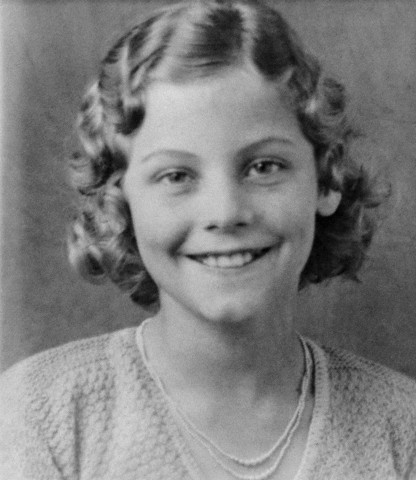 And thus ends our excursion into the Corbis Collection.  These images were not meant to be definitive by any means, but to show appreciation to RJ for his work.  In order to encourage the contributions of our readers, I often publish things they bring to my attention before my own leads or materials from my own collection.  I want readers to feel that they are respected and listened to.  Another run of random images I wish to present are those published in a Time-Life series including a volume on photographing children.  There are many great images of children shot by photographers that did not necessarily focus on this genre and should at least be mentioned on this site.  And it is important to emphasize the universal charm of little girls that they should appear so often in the work of such a multitude of artists.  -Ron