Laurie Wilson is another one of the artists that has largely been forgotten and not much information exists either in books or on the internet. Child studies were only a small part of this artist’s collection, in fact these images may be the only ones on the internet. I still believe there are enough images to warrant inclusion on a website dedicated to the female child throughout art history. What made me write an article about this artist was when the following image disappeared off the Australian National Gallery website.

Taking into account the hysteria and irrational behavior surrounding child nudes many could guess why it disappeared. It appears similar in style to George Platt Lynes, so it may be inspired by that set of images or it could be coincidence. The following is a close up portrait of Gabby, implying that much like George’s set of images there should also be a set of Laurie’s images. 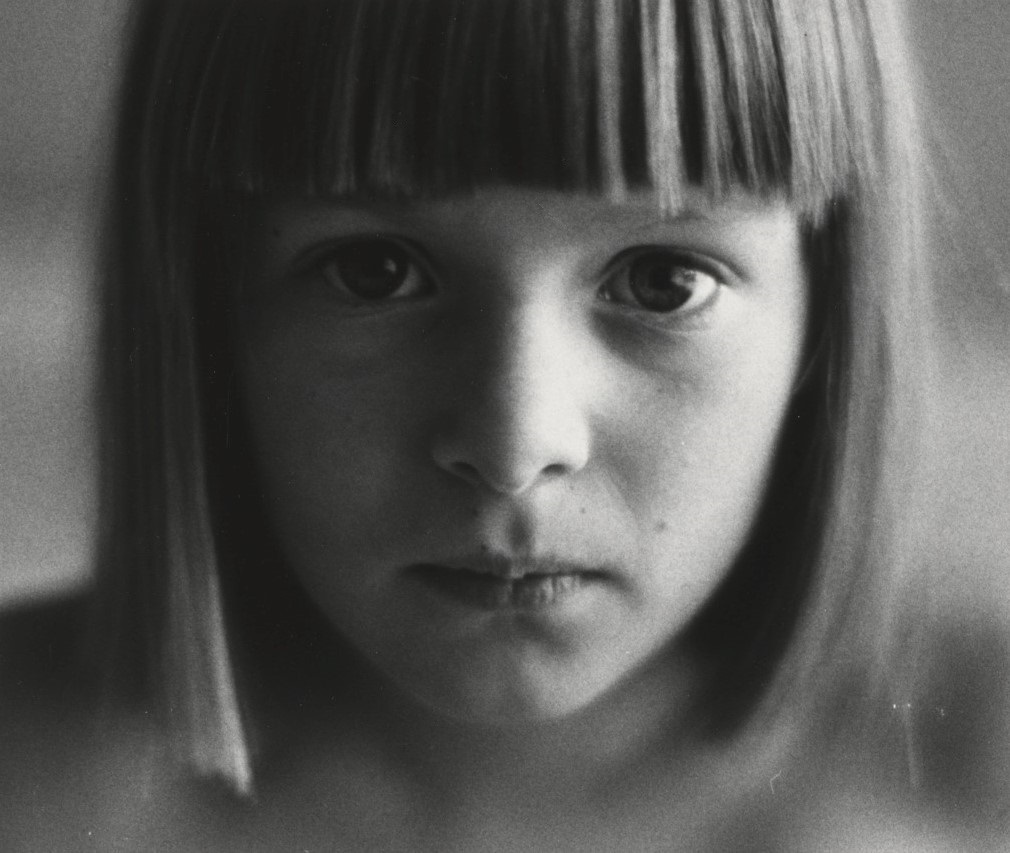 Lawrence “Laurie” Wilson was born on 17 August 1920 at Geelong West, Victoria, Australia, to parents George Alfred Wilson, laborer, and his wife Lilian May, née Oldaker. The artist had the most minimal of education, leaving Newtown State School at age 14, to help his father run the family farm.

The first sign that he had an interest in photography came in 1941 when he started work as an assistant at Lockwood’s Photographic Studio, this was probably the extent of his photographic training. The artist left after only ten months and started searching for a higher paying job, which he found at the Corio Theatre. 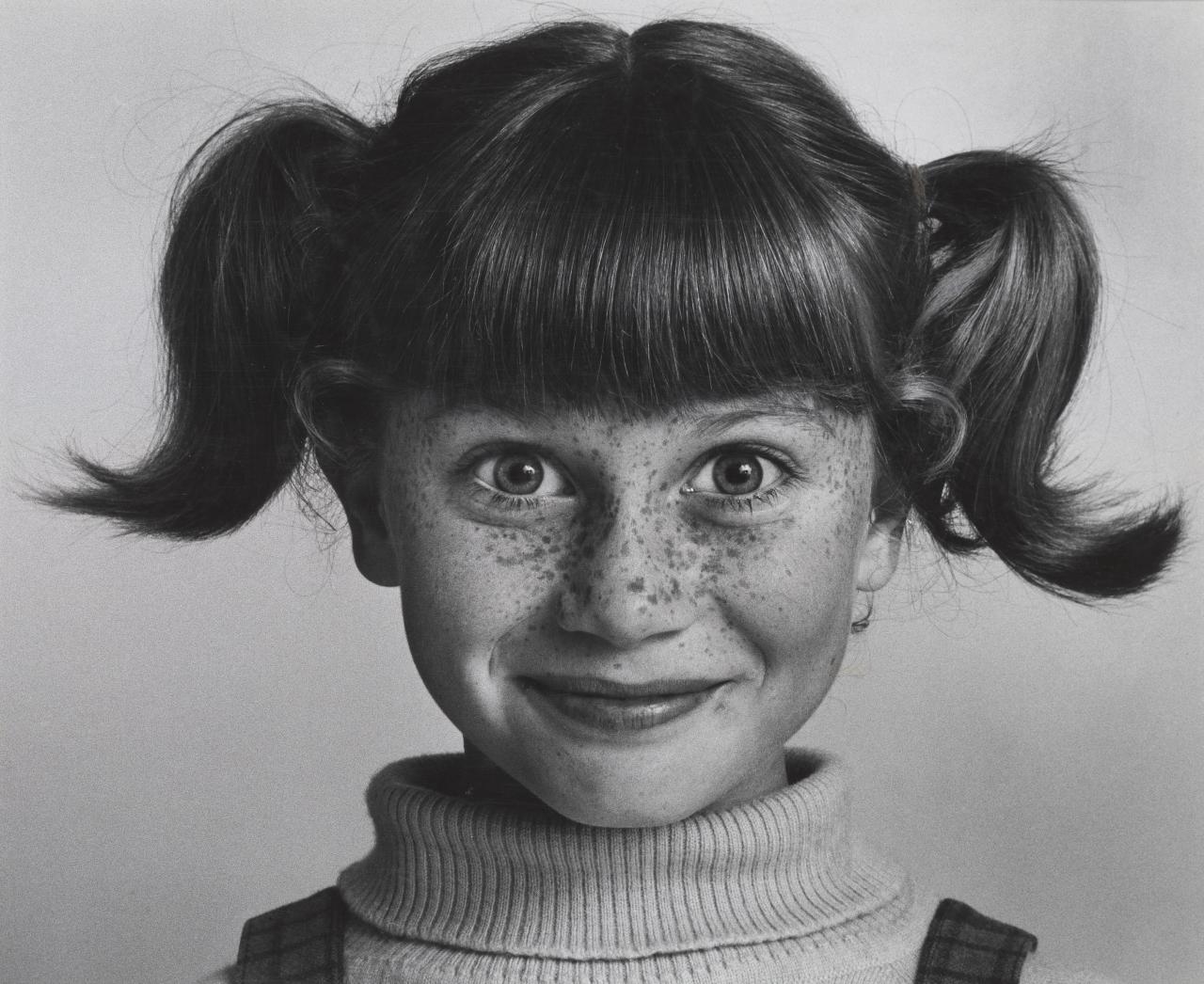 Wilson and his wife, Gwen, started their own studio in 1945, whilst supplementing their income through teaching ballroom dance. The secondary business was helpful in promoting the photographic studio as they would photograph their dancers at the end of each dance season. The main focus, and income, for the artist at this time was wedding and debutant photography. To a lesser extent there was also family, farm-based and small scale commercial photographic jobs, as well as making calendars for local customers and his own business.

Wilson had been physically frail all of his life, though it was a major operation and subsequent treatment for bowel cancer in 1963 that caused him to close his studio, sell his equipment and live off an invalid pension. As much as ninety-five percent of his archive from this early period is presumed lost. Unexpectedly, this decision resulted in what could possibly be a larger and more noticeable collection of work. 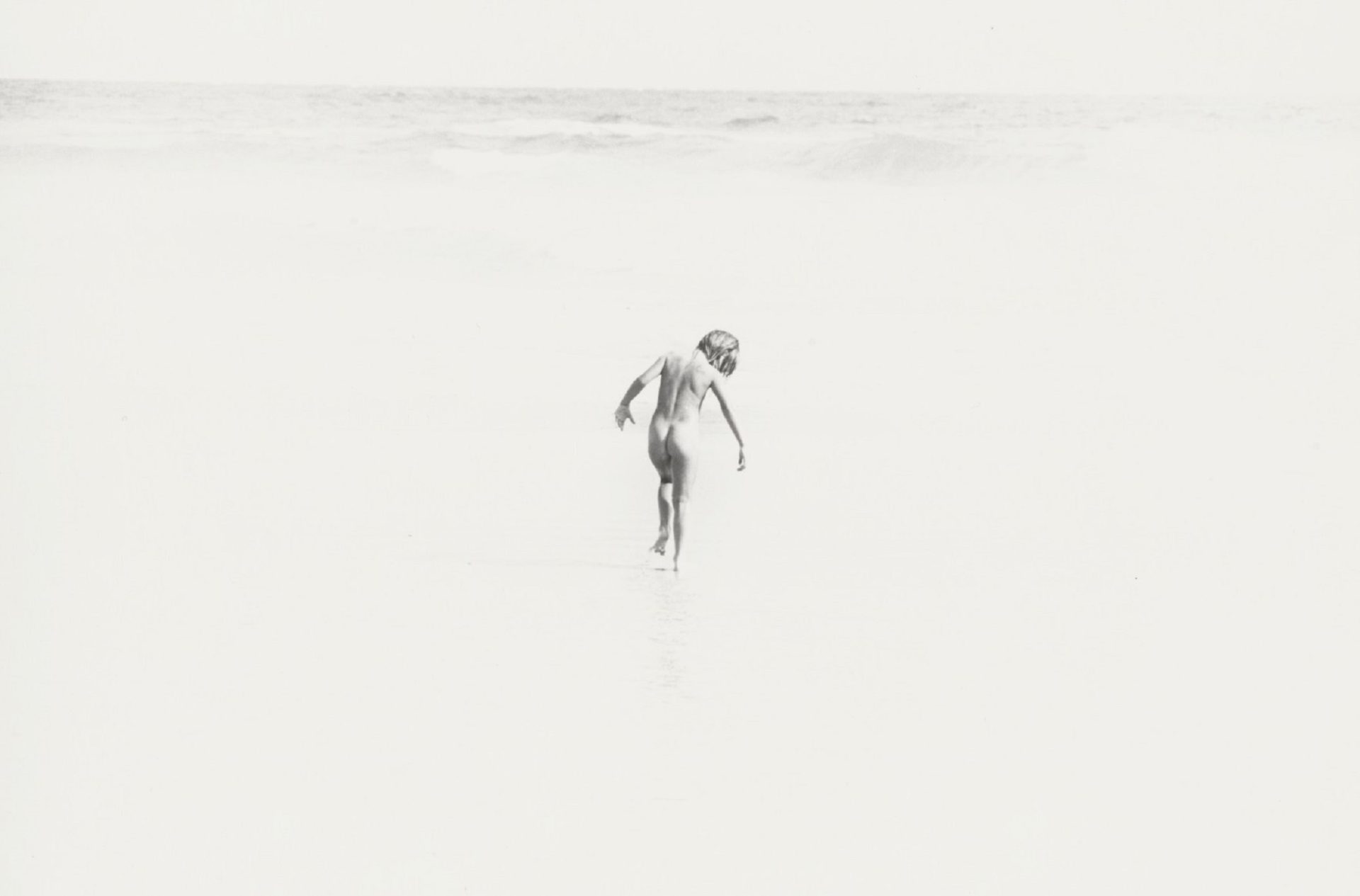 After regaining his strength and adjusting to his new disabilities he joined his local camera and photographic club. Being a part of this club increased his skill and knowledge of how to create interesting and memorable images. He remained within the club for the rest of his life. The first show to display his work was the small, yet still noticeable Castlemaine Camera Club in 1966. From this point onwards the shows he displayed at became more frequent and noticeable. From 1966 up to the start of 1974 his work had been exhibited at sixty-four different shows and competitions, from local all the way up to international level. During these eight years he was also awarded thirty seven trophies as well as a Associate membership in 1970, followed by a Fellowship in 1971 of the Royal Photographic Society of Great Britain. Due to the time that has elapsed and the lack of information available it is unlikely that anyone knows how this accomplishment was achieved.

Landscape photography constituted most of Wilsons output, to a lesser degree there was also documentary, still life, abstract and portrait photography. One of these portraits was considered so memorable and of such high quality, yet also charming and innocent that it deserved to be on the cover of an exhibition catalogue.

WOMAN 1975, was my introduction to the work created by this artist. It is part catalogue, part book and part historical record of an exhibition put together by the Young Women’s Christian Association of Australia to celebrate 1975, the International Year of the Woman. It was exceptionally rare for these images to appear within Australian publications, let alone on a cover. The untitled image outcompeted a thousand other images to become the cover photo and further enhanced the artist’s recognition.

There is no record of Wilson having a solo exhibition. He came close, when in 1975 a collection of his images was exhibited at the National Gallery of Victoria (NGV), in conjunction with John Cato’s photographic essays. Also in 1975 one of his images, from the Dog Rocks collection, was exhibited at the international exhibition, The Land, at the Victoria and Albert Museum. The image was the only Australian photograph selected. Additionally, in the same year, he received a grant from the Visual Arts Board of the Australian Council. No longer restrained by the need to save money for fuel and accommodation costs he spent most of the following year travelling around Victoria and greatly increased his landscape photography portfolio. A selection of this work was exhibited in the NGV along side John Rhodes’ Australia, in 1978. 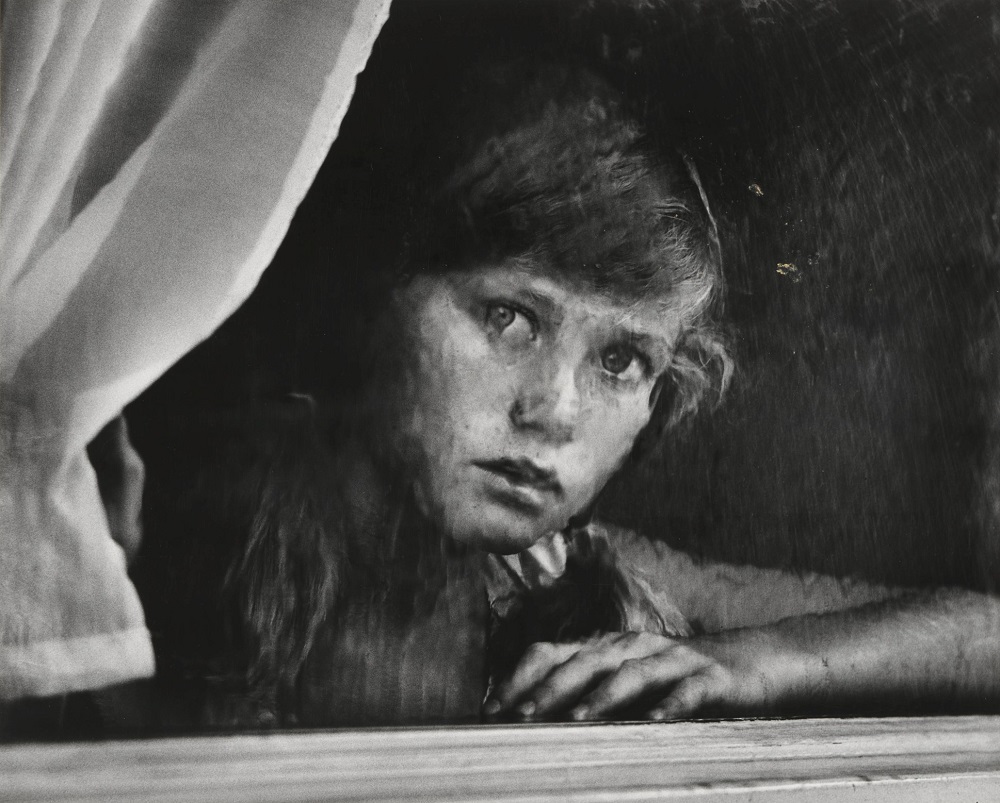 By 1978 his health was deteriorating and he returned to focus on reworking old negatives, as well as photographing local landscapes. Laurie Wilson died from cancer in September of 1980. As he had no close descendants much of his archive and money was bequeathed to the NGV. The bequest allowed for the production of a book displaying his work. Published in 1982 and entitled Laurie Wilson, it largely focuses on his landscapes, however, contains none of his child portraits. His work is held in many other Australian and International institutions, however over time he has increasingly been forgotten.

There is very little information on the internet about the artist. Most of this article was compiled from the above mentioned book and also The Australian Dictionary of Biographies. More images may be added if they become available, hopefully the few that do exist do not completely disappear into the archives.