Dinosaur Jr. — Green Mind: Here’s one where I actually knew the source photo. It is Joseph Szabo’s Priscilla and features the so-named standing on a beach with a cigarette dangling from her mouth. Wikipedia does mention the photographer and photo title this time, but I knew it already, as it appears in a photo anthology I have called The Family of Children (a sequel to the more famous The Family of Man, which I also have.) Dinosaur Jr. was pretty big for awhile in the early to mid ’90s. I particularly liked their song Feel the Pain from 1994′s Without a Sound album. Anyway, the CD cover and the photograph used for it are certainly provocative. I think it’s also intended to be ironic when taken in conjunction with the title, as little Priscilla clearly does not possess a green (in the sense of being fresh and innocent) mind. What really freaks me out about this photo isn’t the smoking so much as that Priscilla bears an uncanny resemblance to my mother at that age, and I am not exaggerating. 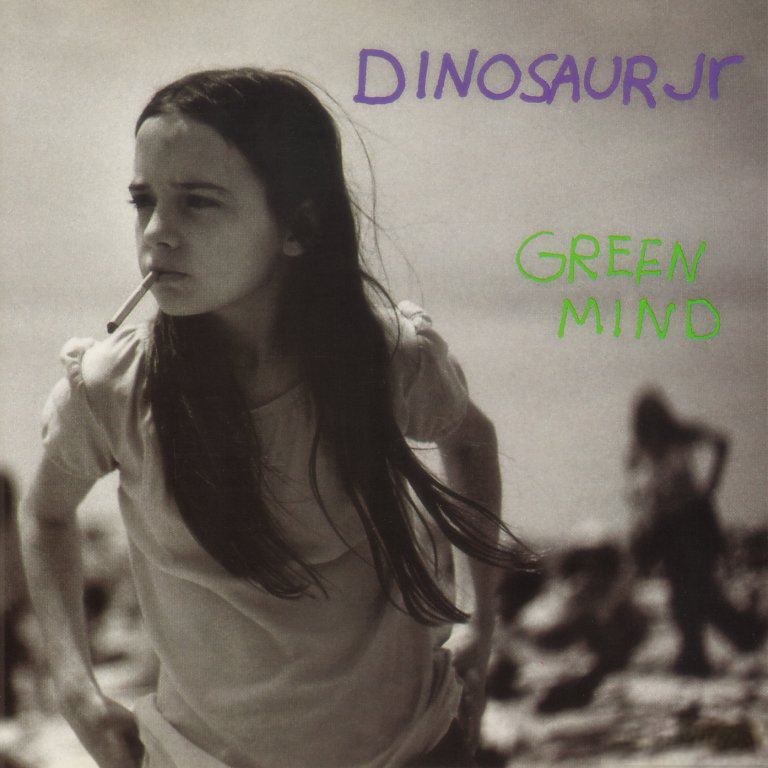 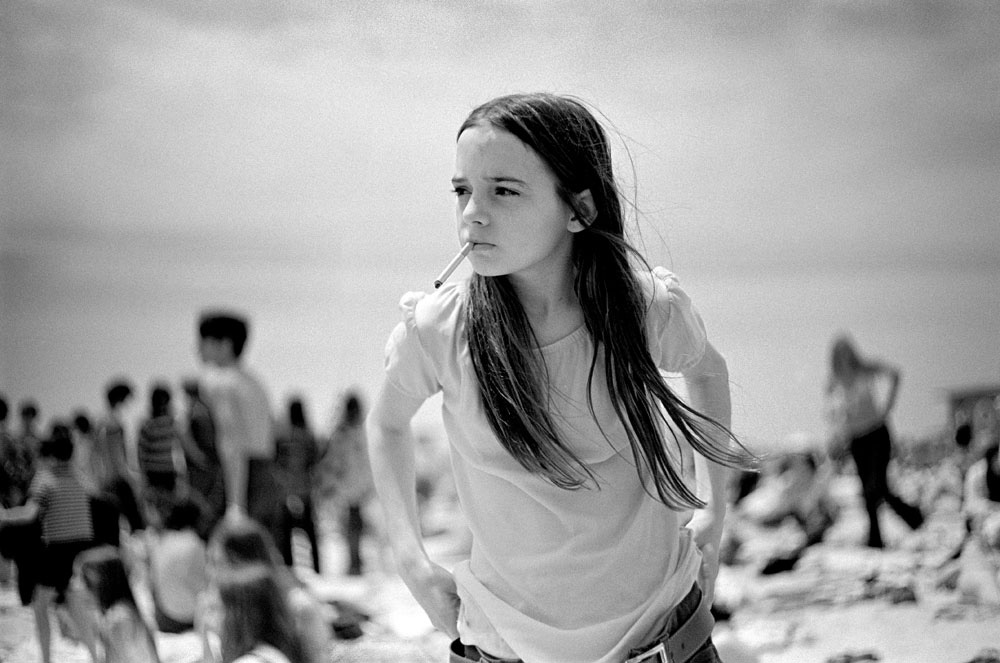 From Dave on May 4, 2012
Do you happen to know the photographer of the cover photo for their more recent album “Beyond”? I think it was from the same book.