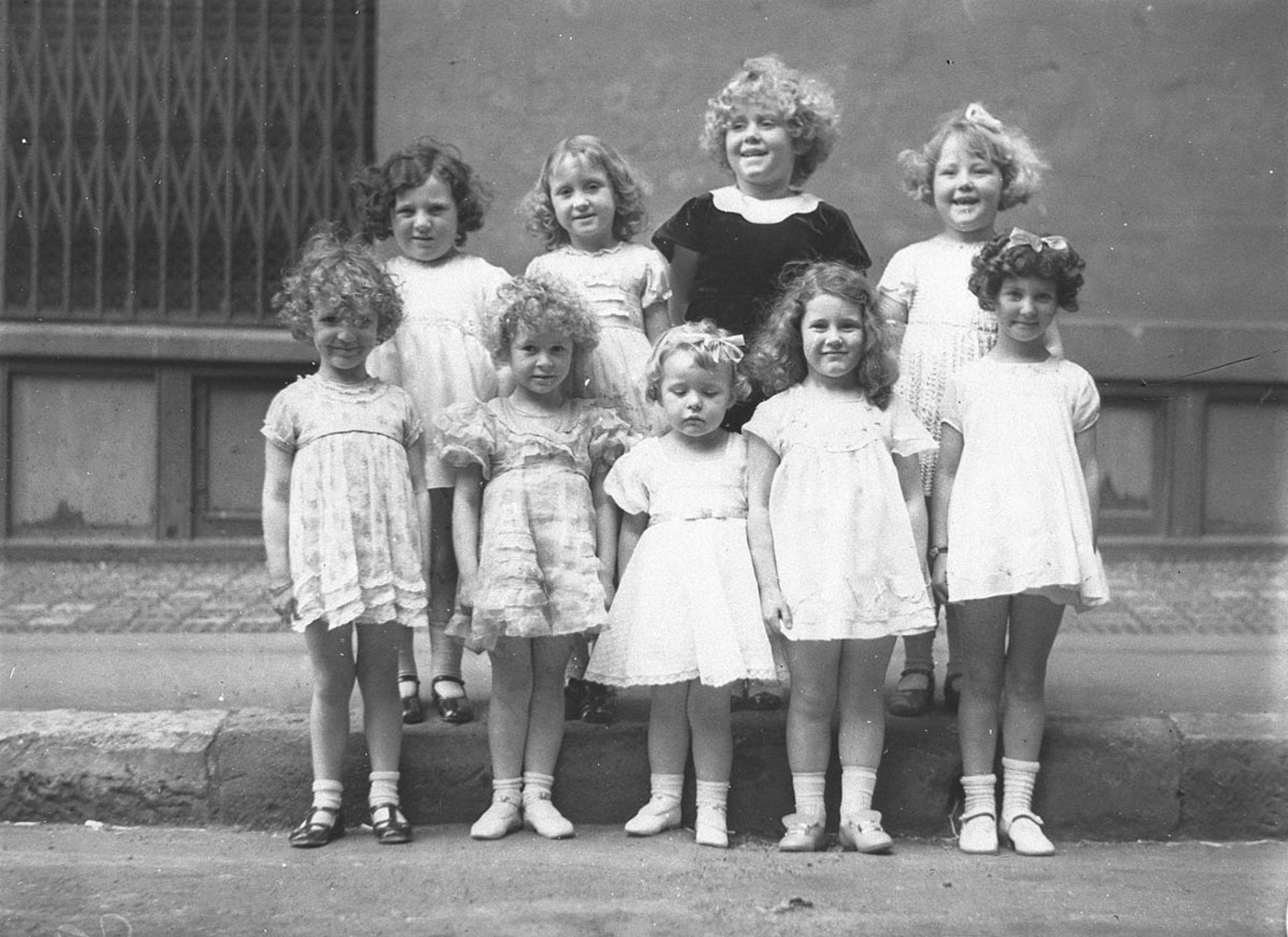 Today we celebrate a a wondrous event: Pigtails in Paint is still alive and well after 9 years. The blog knew many tribulations. It was suppressed a first time by WordPress in September 2012, then a second time by Jaguar PC (its Internet service provider) in December 2016, under the false pretext of “child pornography.” More recently, the British police mounted a provocation against our new Internet service provider, first arresting him, then releasing him on bail and confiscating several of his computers. The pretext was the publication of images from the Ignatz Award-nominated comic Daddy’s Girl by Debbie Dreschler, a totally legal artwork, which they falsely claimed to be “child pornography.”

Ever since the Greek philosopher Socrates was sentenced to death for “corrupting youth,” bigots of all stripes have tried to suppress ideas, literature and art that they dislike under the accusation of “obscenity” or “harming youth.” But they will always be countered by enthusiastic supporters of beauty and freedom.

The above photograph, taken by Sam Hood on October 2, 1934, comes from the State Library of New South Wales. The 9 little girls, of various ages, who look very different from each other despite their attempt to resemble Shirley Temple, symbolise the variety of the blog’s topics, of its authors and readers. 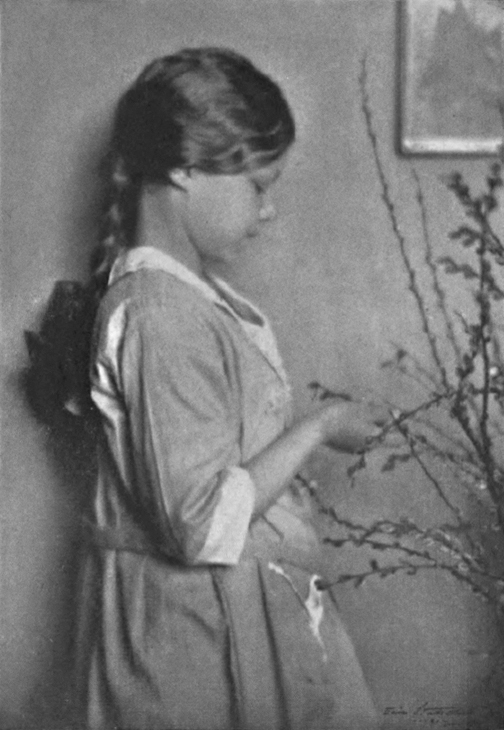 To celebrate this 9th anniversary, I offer a poem by Hilda Conkling, from her second collection of verses, Shoes of the Wind. Her photograph comes from Poems by a Little Girl, her first collection.

Do you know how nine comes?
The fairies have numbers, all my ages,
Sharp on a piece of card-board:
They cut out and spirit out my number,
Nine . . .
They come to the window softly . . .
Then they give it life . . . open the window.
It flies in, it bumps me on the forehead,
But does not wake me:
Just before morning breaks it fades back into my brain
And is my age.

Source:: Hilda Conkling, Shoes of the Wind, A Book of Poems (1922), from the digitisation of the original edition on Internet Archive. This poem was published on Agapeta on October 16, 2016.