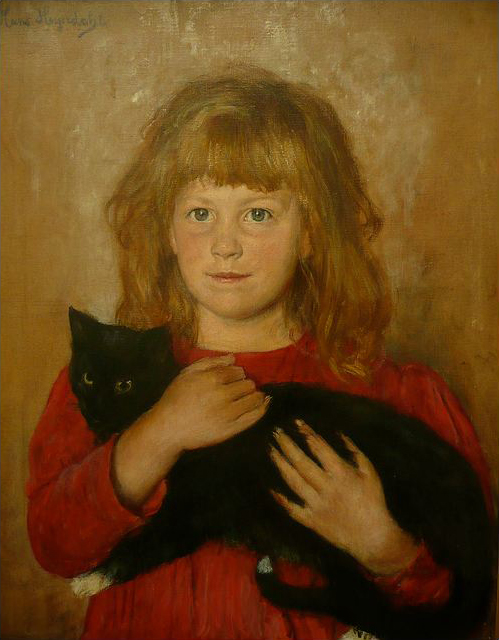 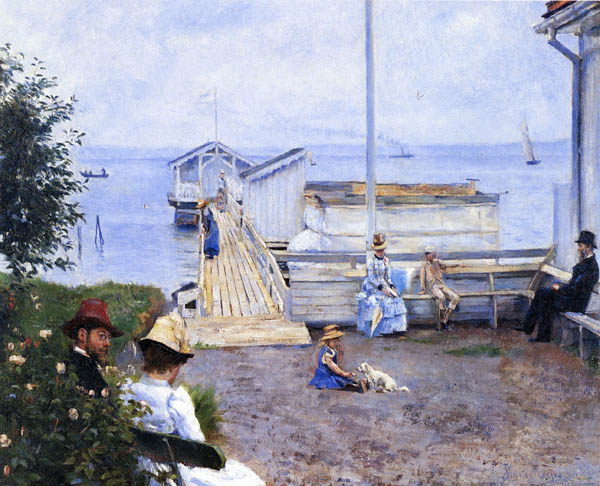 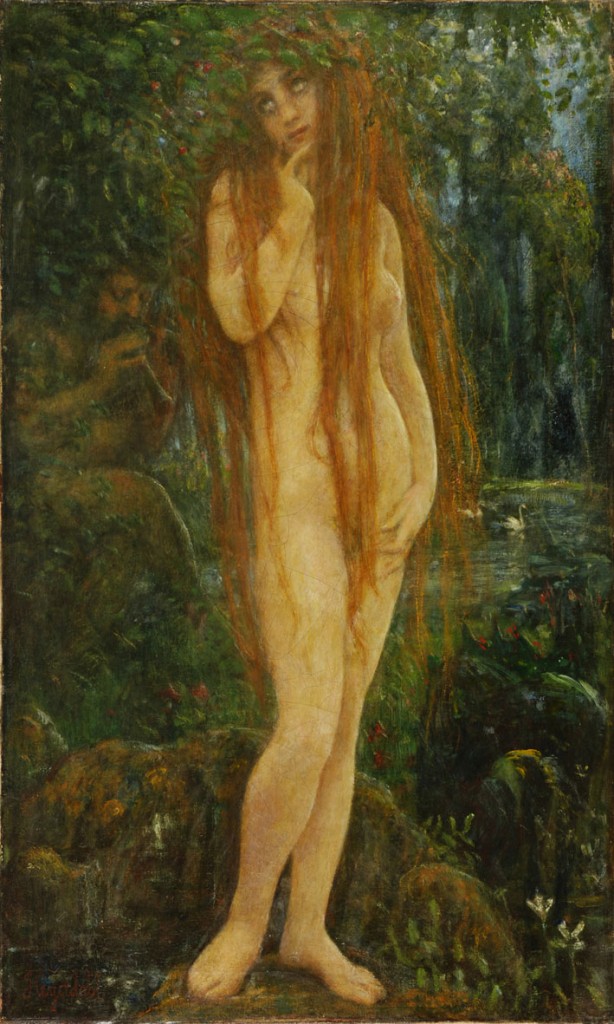 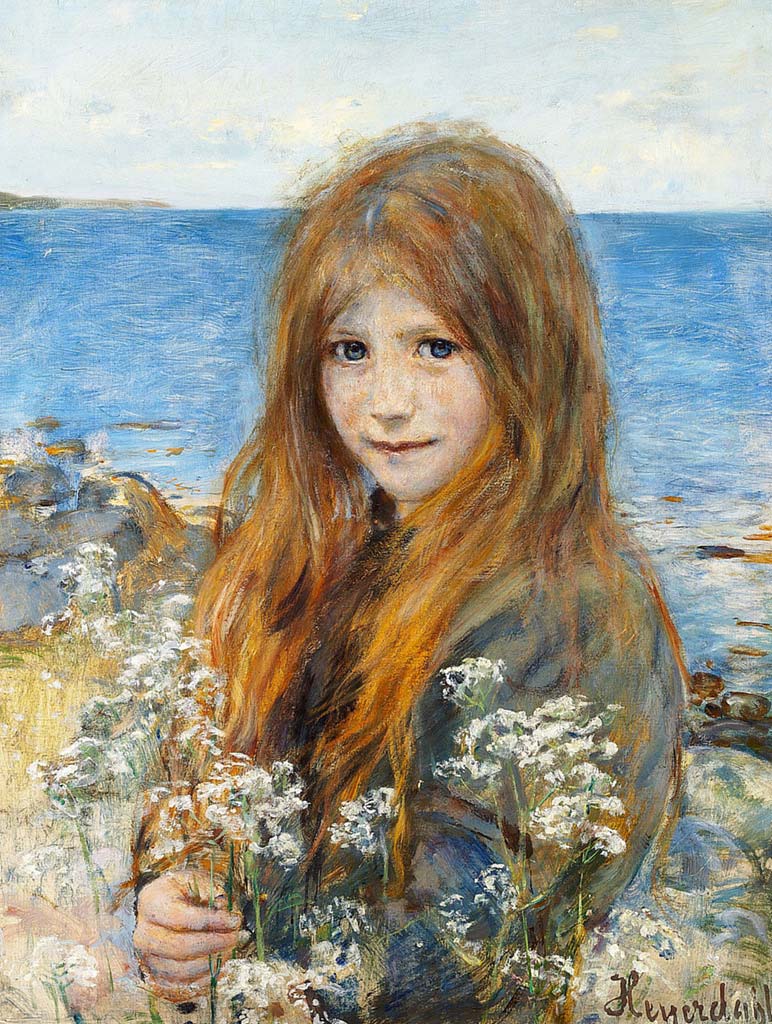 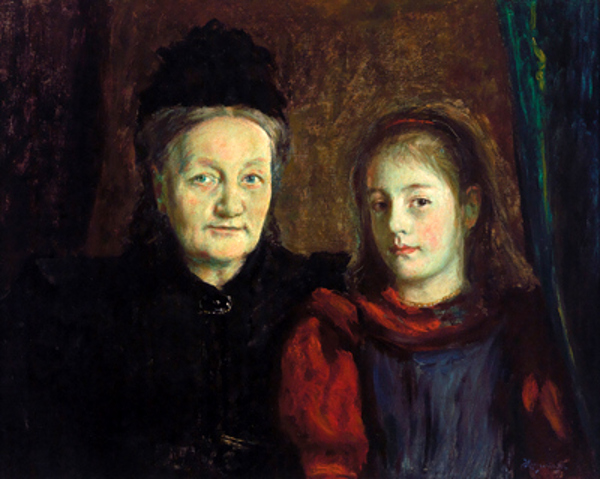 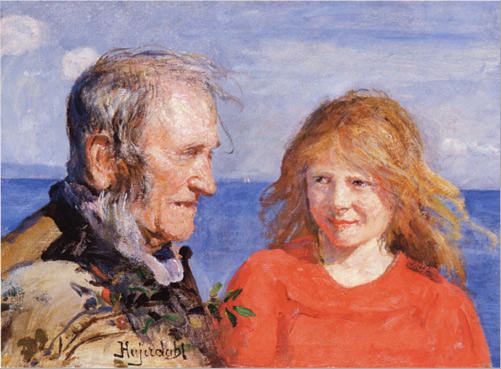 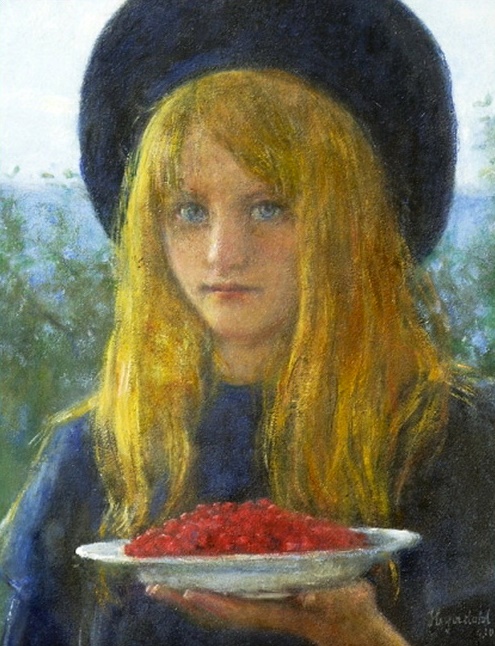 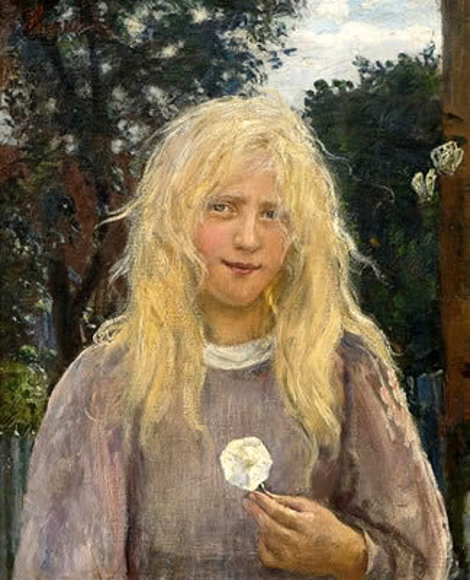 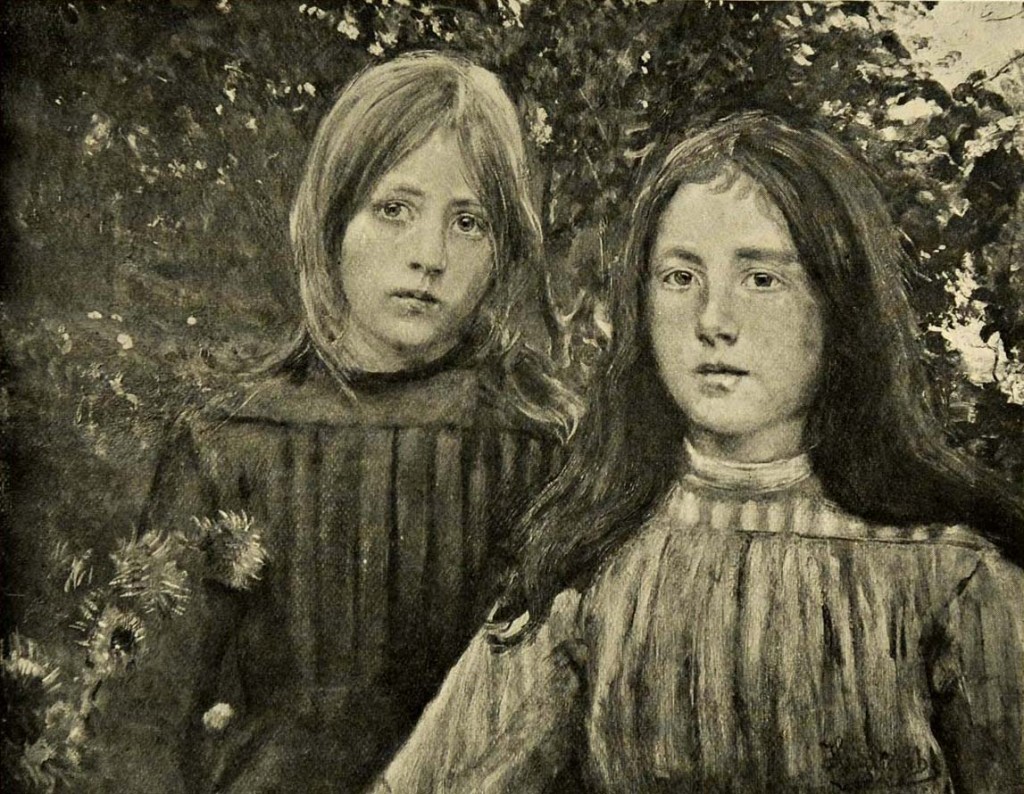 And though I’ve posted this next one before, I’m going to post it again. 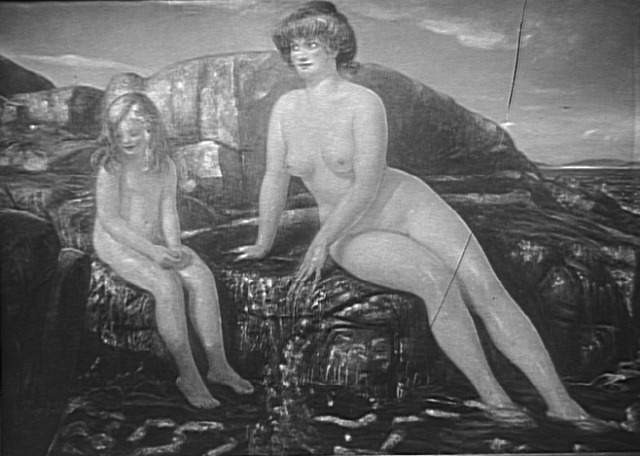 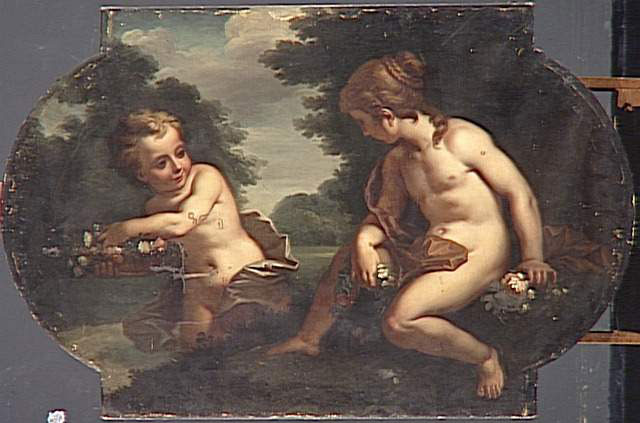 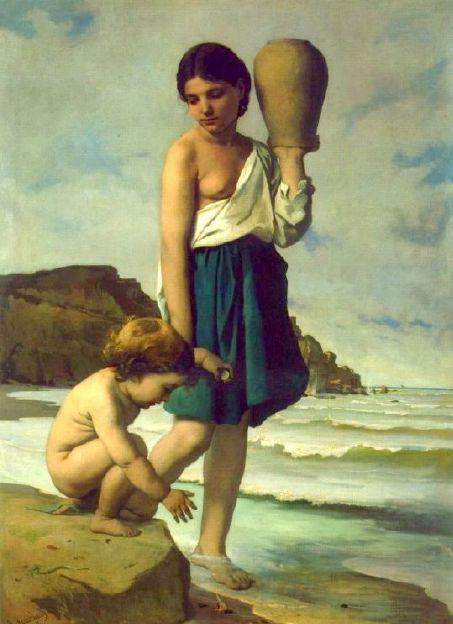 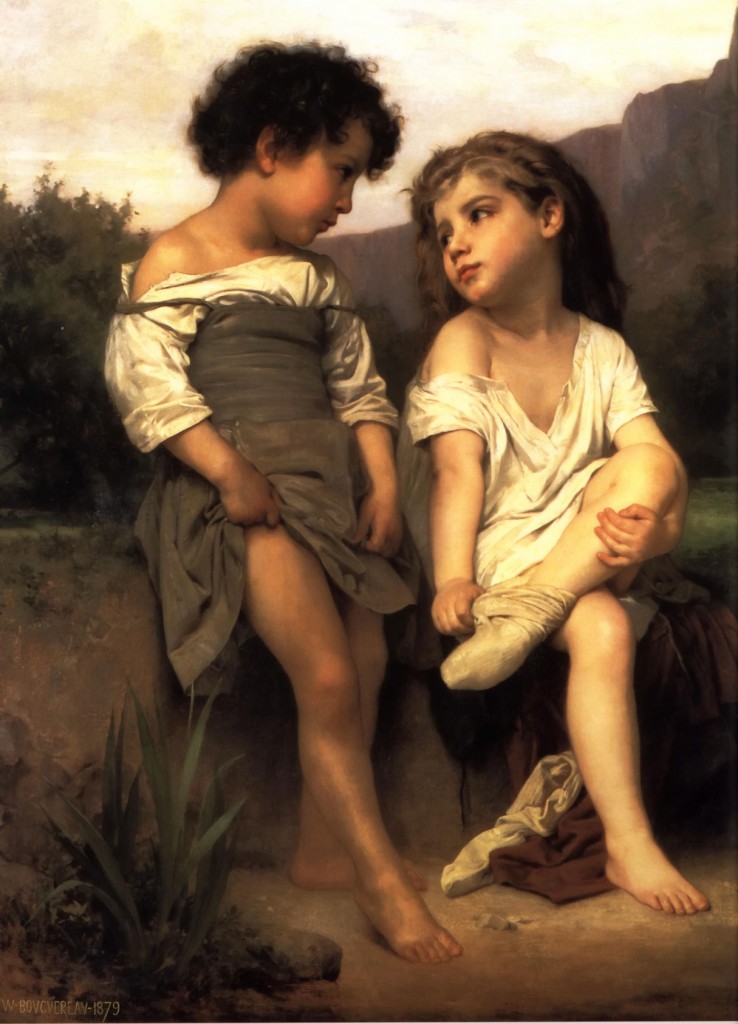 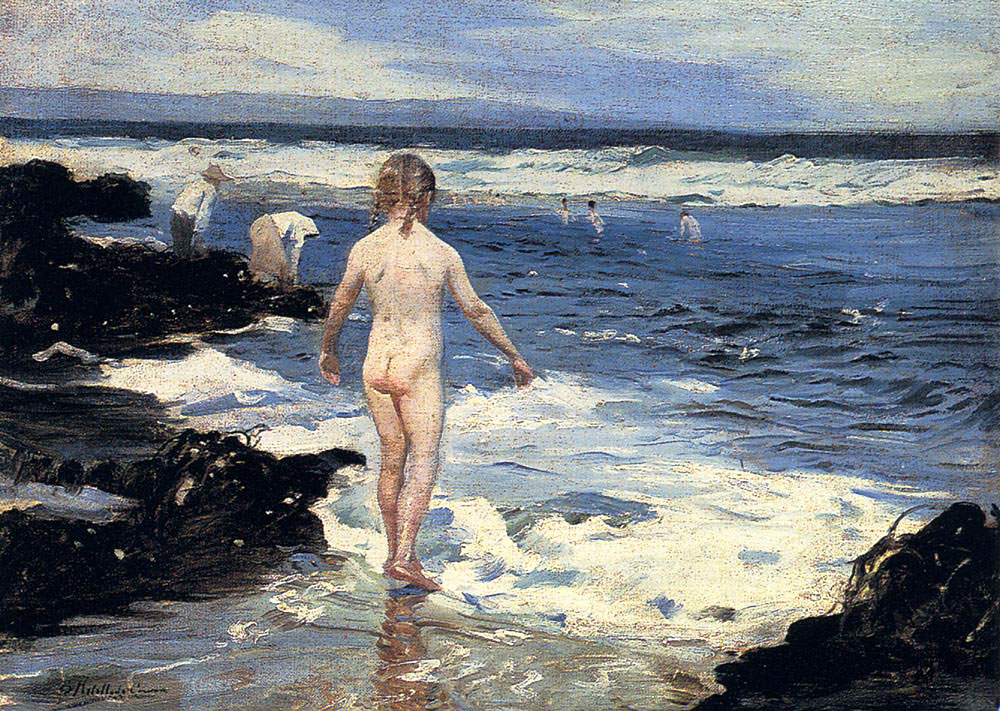 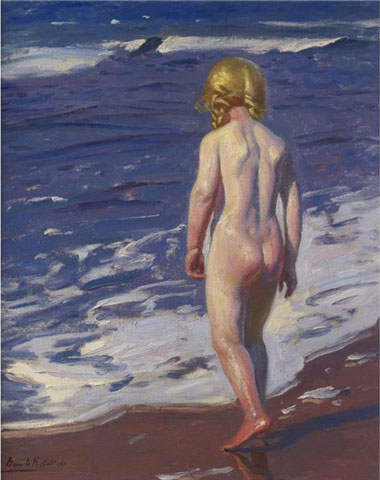 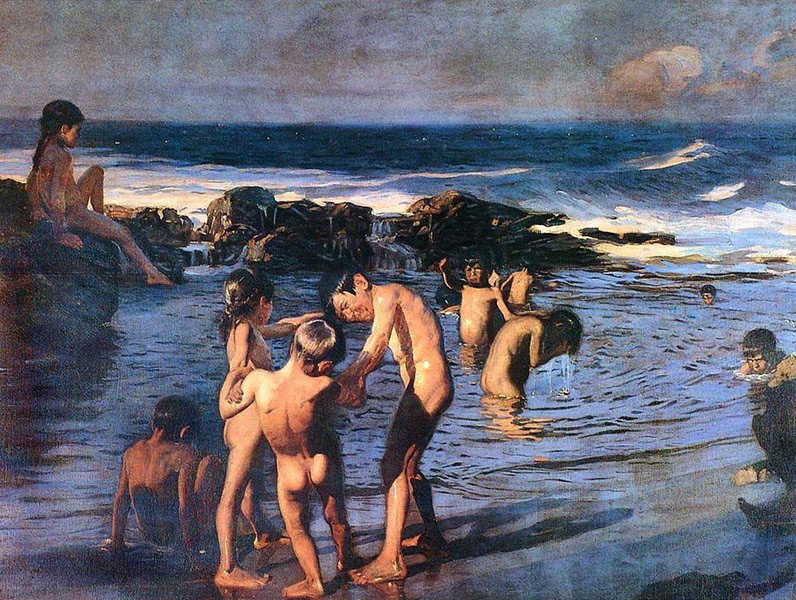 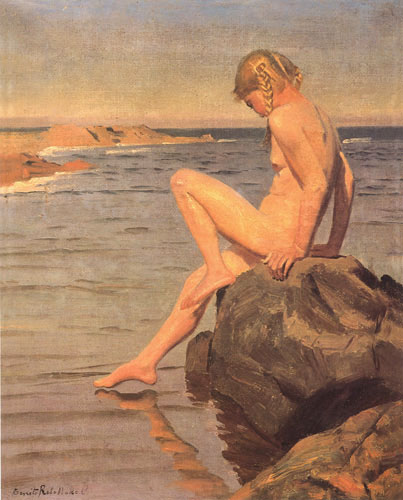 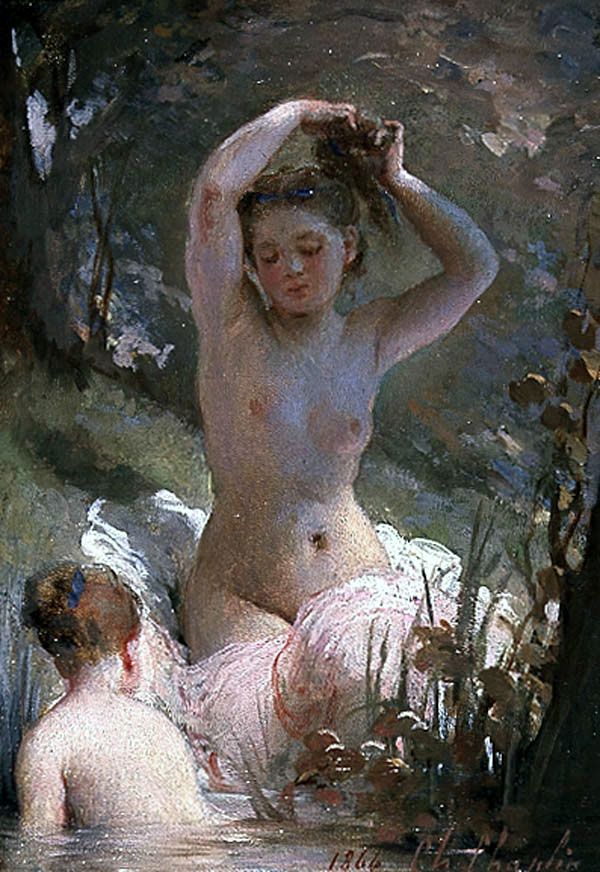 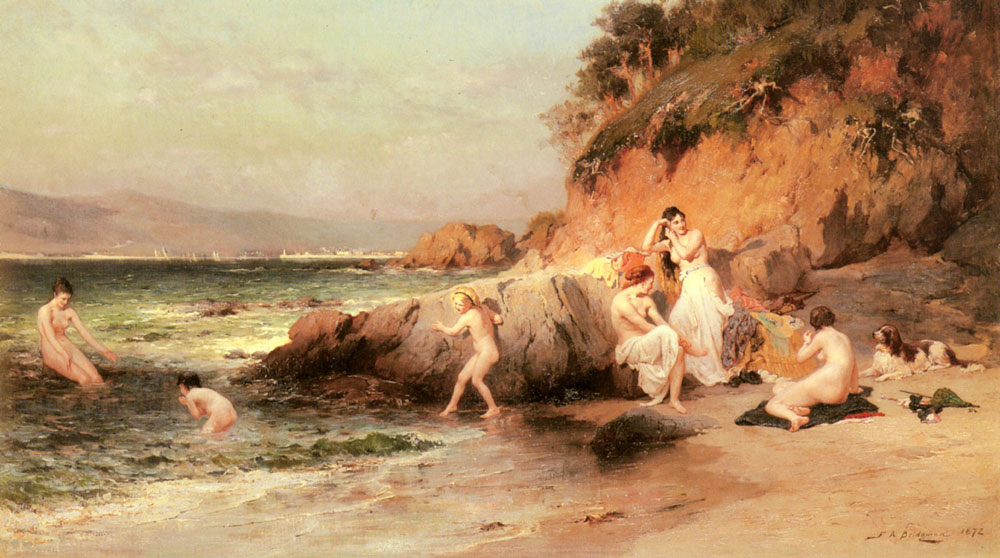 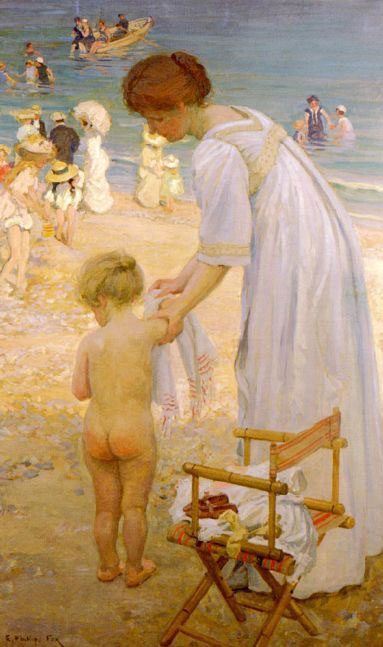 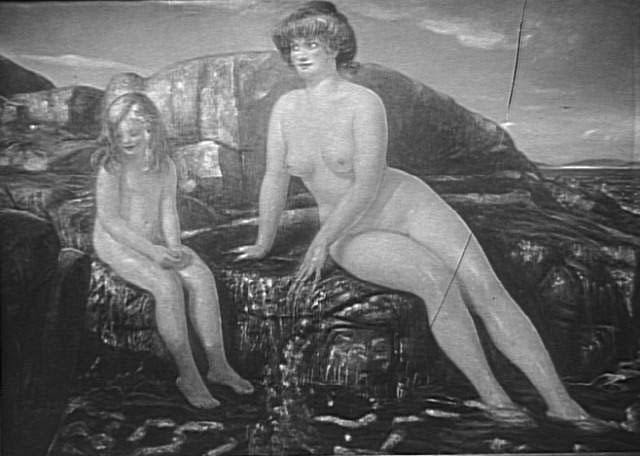 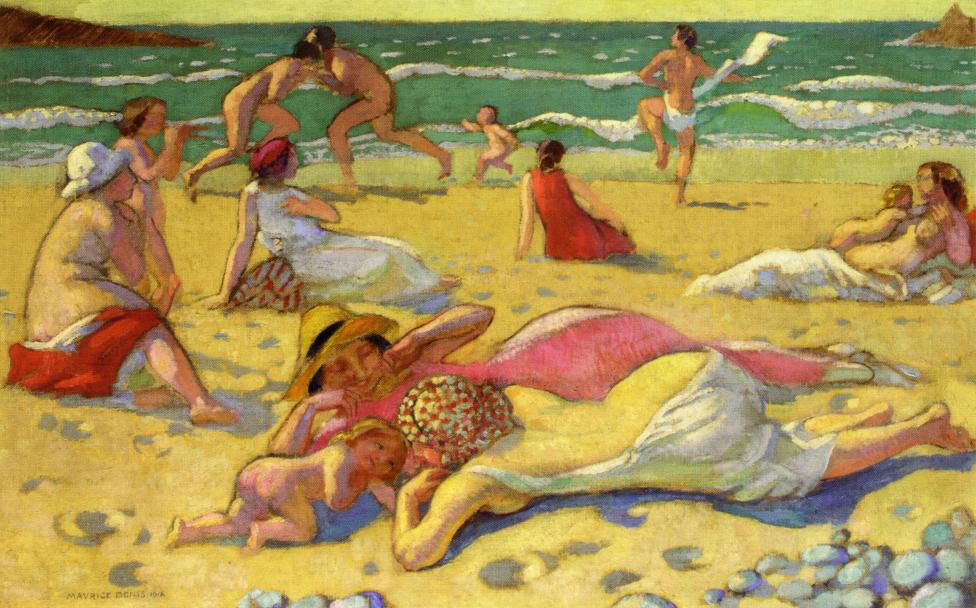 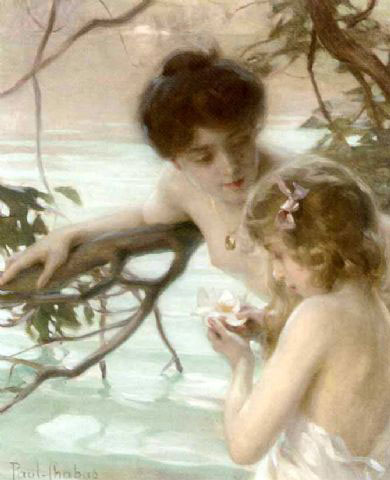 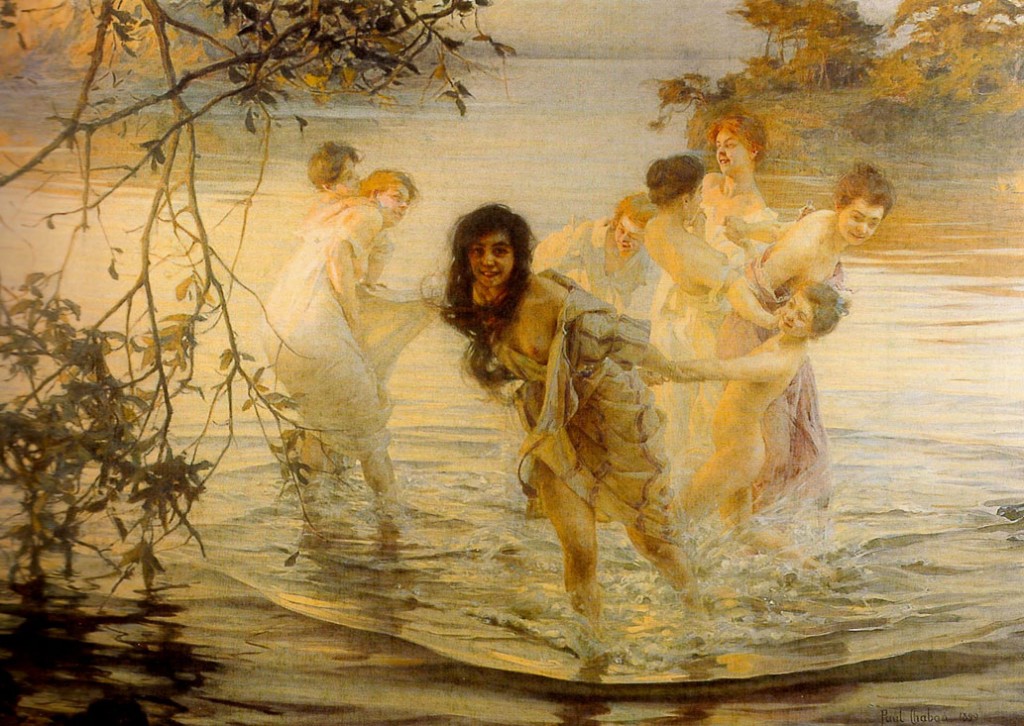 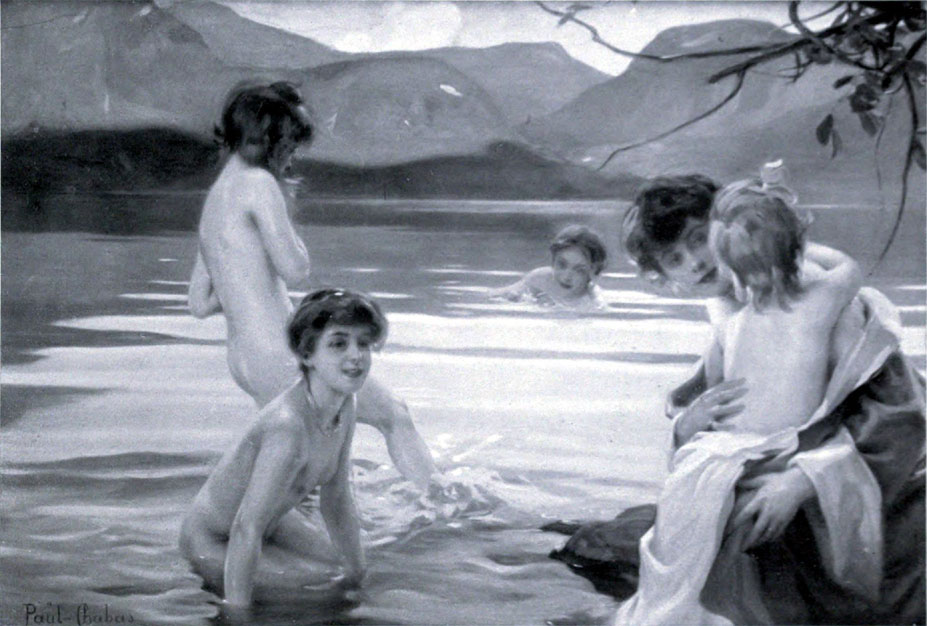 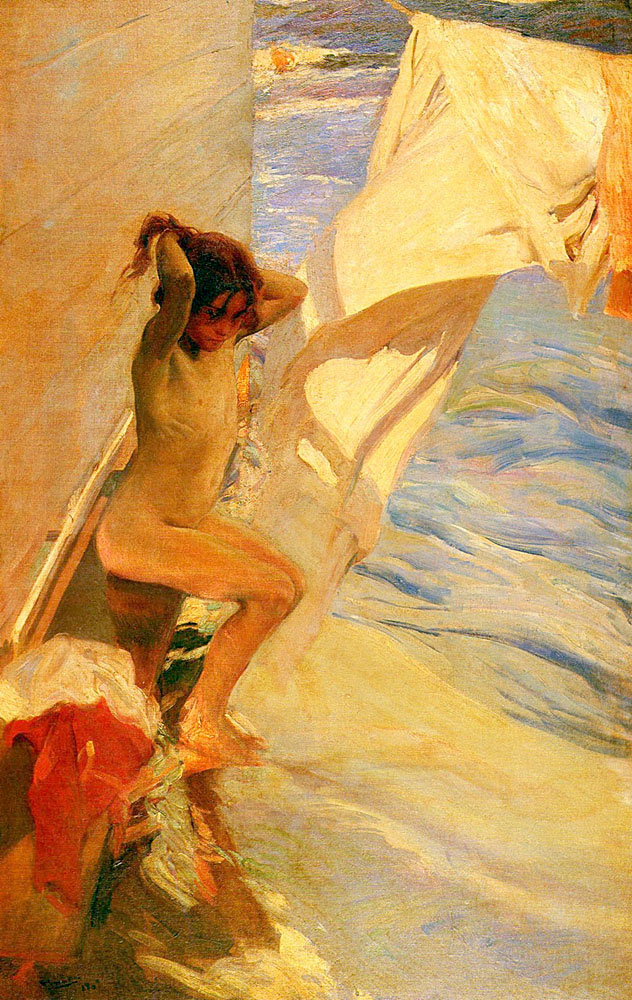 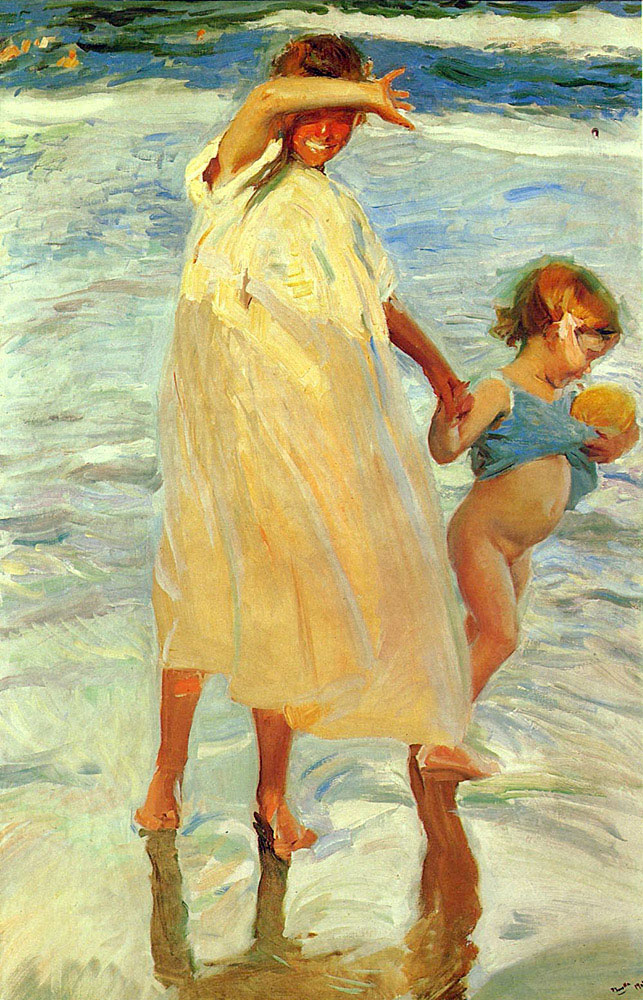 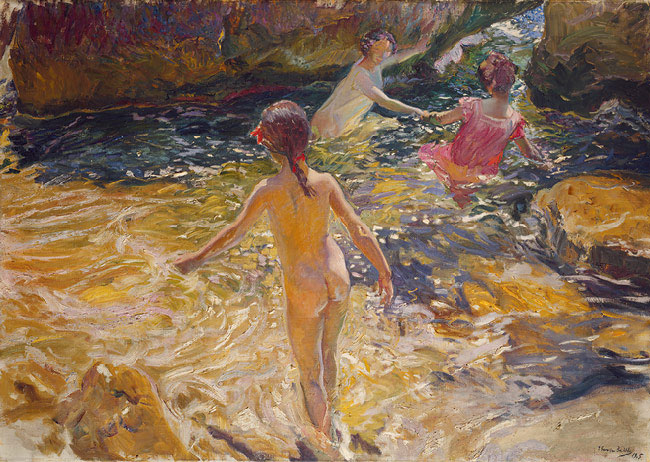 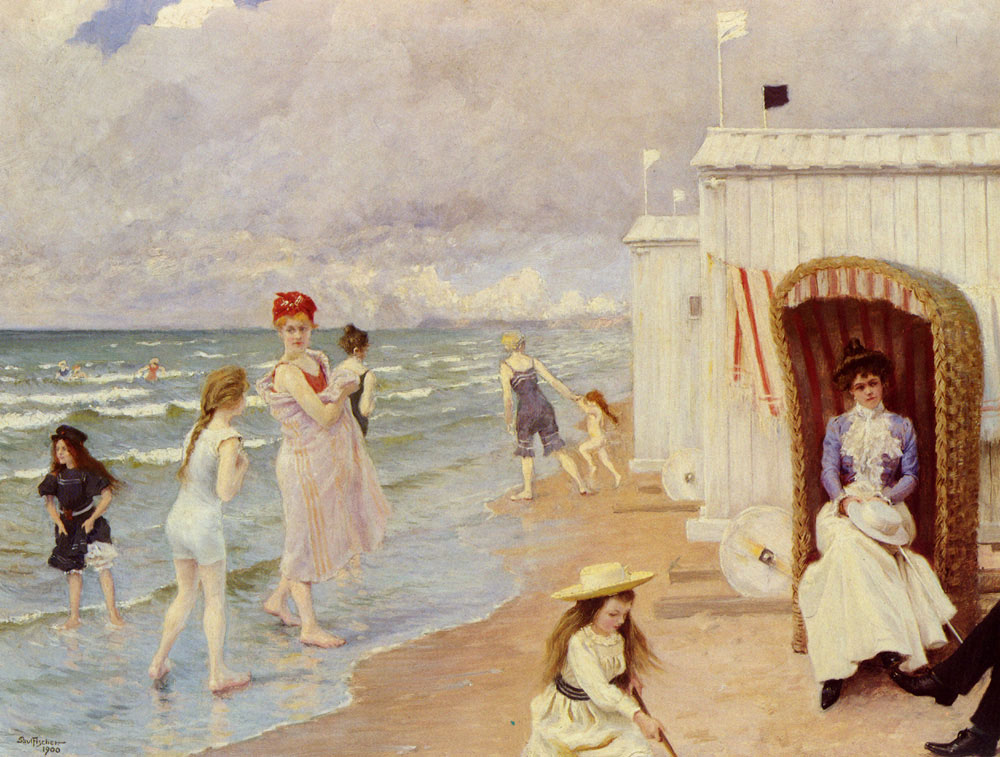