I found this photograph of Ida Chagall and her father in the book Art History of Photography by Volker Kahmen (1974). Kahmen identified the photo as Marc Chagall with his young daughter, circa 1925, photographed by P. Barchan. The source of the photo was Querschnitt (11, 1926). Querschnitt was a German art periodical, very prestigious in the 1920s.

The composition of this image intrigued me. Ida (the girl) appears to be relaxed and gazing calmly at the camera. Marc appears to be in a contrived pose, staring at something above the camera. Marc is well dressed, while Ida wears only ballet slippers. What was the photographer trying to convey to the viewer? Does the fact that the girl wears ballet slippers indicate that this photo may be part of a series, and there may be more photos with Ida dancing? I decided it would be worthwhile to try to find more photos by P. Barchan that might be of interest to Pigtails fans, and write an article about him. Unfortunately, I could find few more Barchan photos, and none that would be on topic for Pigtails. Therefore, this article will focus on the model instead of the photographer, but first a little information about Barchan will be offered. 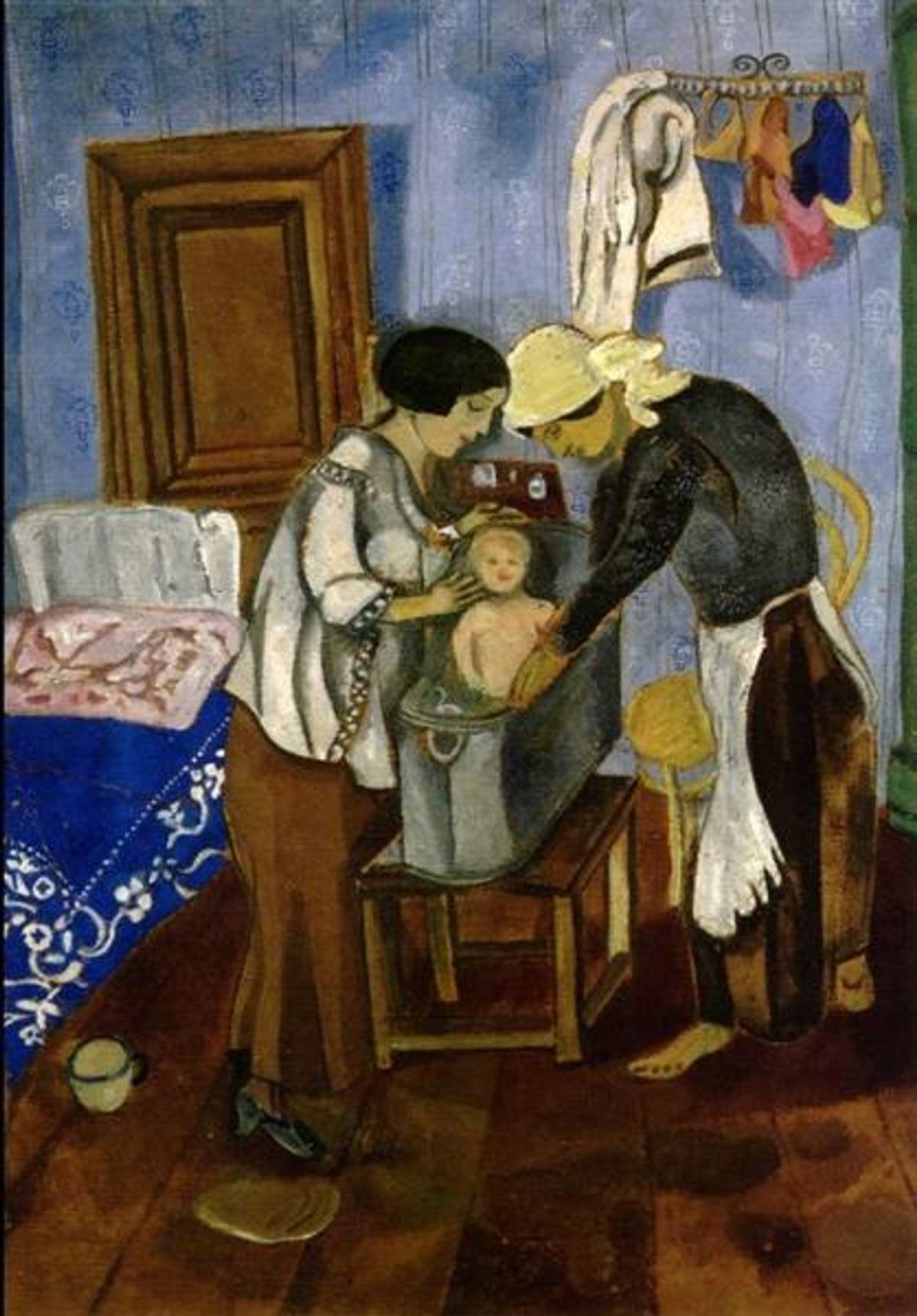 Pawel Barchan was the professional name used by Pavel Abramovich Barckhan (1876–1942). He was born in Poland when it was part of the Russian Empire. In 1908 he moved to Berlin, and was a well-known member of the artistic community there. Barchan was a man of many talents: a writer, art critic, journalist, translator and photographer. He assisted the Russian Ballet in Berlin in the early 1920s. Did he give Ida her ballet slippers? In about 1912 Barchan opened a photography studio. He made portraits of celebrities including painter Marc Chagall, and Chagall made paintings of Barchan. In 1942, while living in France, Pawel Barchan was arrested, sent to Auschwitz, and killed. His property, including photographs, was seized and presumably destroyed. 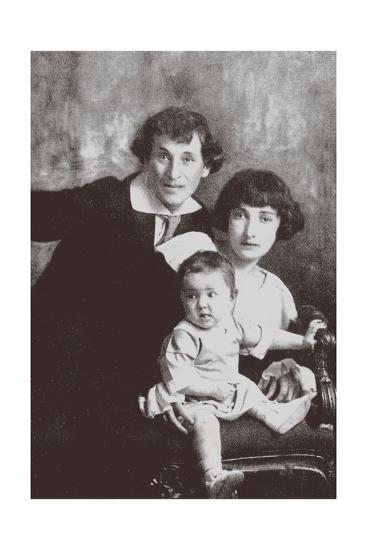 Anonymous – Marc Chagall With His Wife and Daughter (c1917)

Marc Chagall was born in Belarus, then part of the Russian Empire, in 1887. He became a painter and developed a unique style of vivid colors and semi-abstract imagery. Chagall is known primarily as the quintessential Jewish artist. One critic joked that everybody Chagall paints looks Jewish. He wrote in his autobiography that he wanted to document the disappearing traditions of Jewish life. Chagall’s art, however, transcends any one religion and celebrates humanity in general. Several of his religious paintings have Christian themes, and he designed the stained-glass windows for the Christian cathedrals at Reims and Metz. 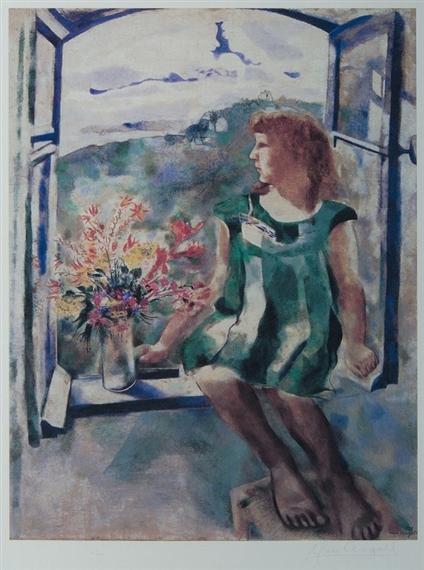 Marc Chagall’s only child, his beloved daughter Ida, was born in 1916. Ida started modeling for her father as an infant, as shown in the painting Bathing a Baby. When Ida was about eight years old, she was painted in Ida at the Window. She was around nine or ten when photographed by Pawel Barchan. An anonymous photograph of Ida, about twelve, with her father was published in Literarisze Bleter  no. 41 October 12, 1928. 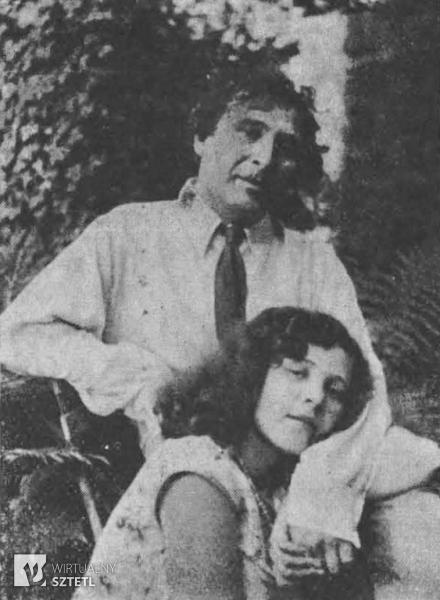 In 1940 the Chagalls were living in France. In addition to being a Jew, Chagall had been officially designated as a “degenerate artist”, and he was not a native Frenchman. Ida encouraged her father to leave Europe soon. Marc Chagall and his wife were arrested in April 1941. In the following month, the American Vice-Consul in Marseilles was able to get them released and gave them forged visas so they could come to America. Before leaving Europe, Chagall packed his paintings and had them shipped to the USA. The paintings were impounded in Spain, and may have been destroyed had it not been for Ida, who had remained behind with her husband. She worked to get the paintings released, then she also fled to America.