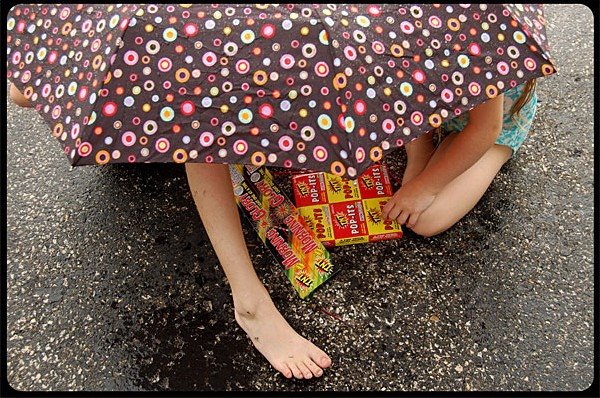 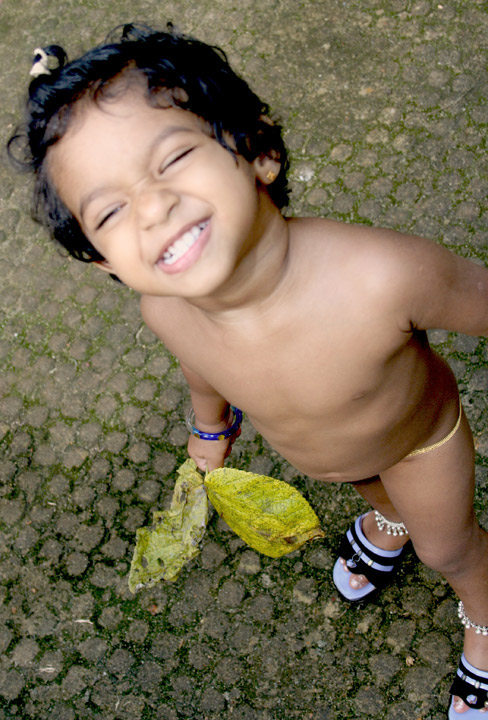 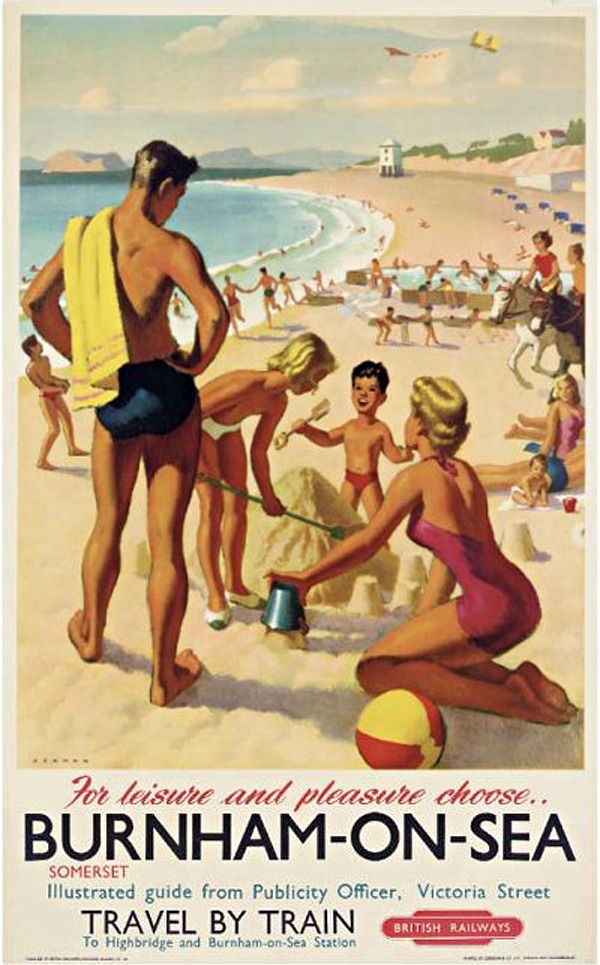 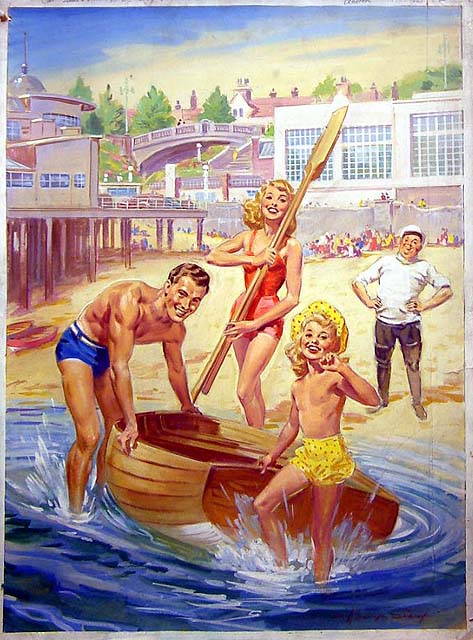 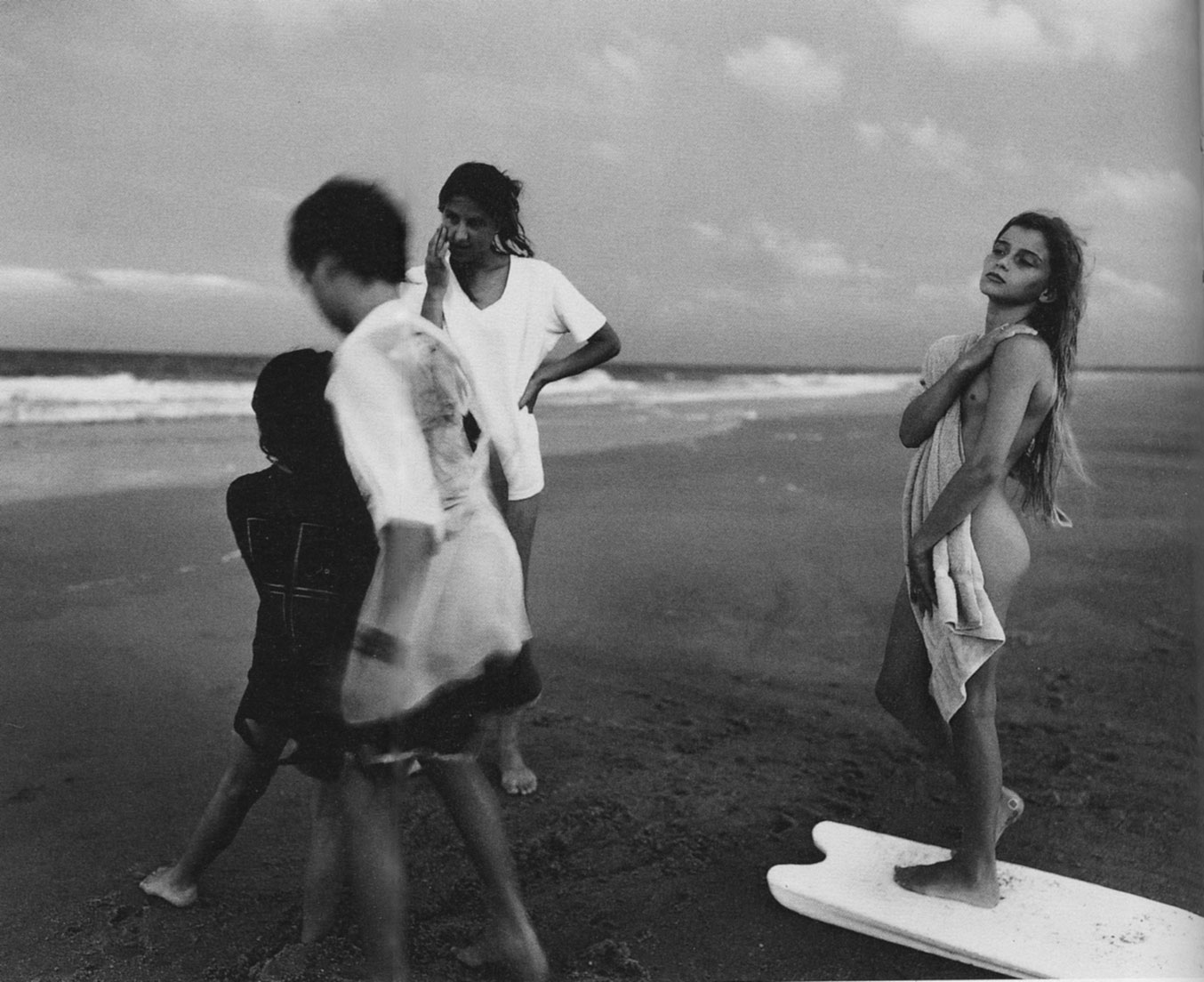 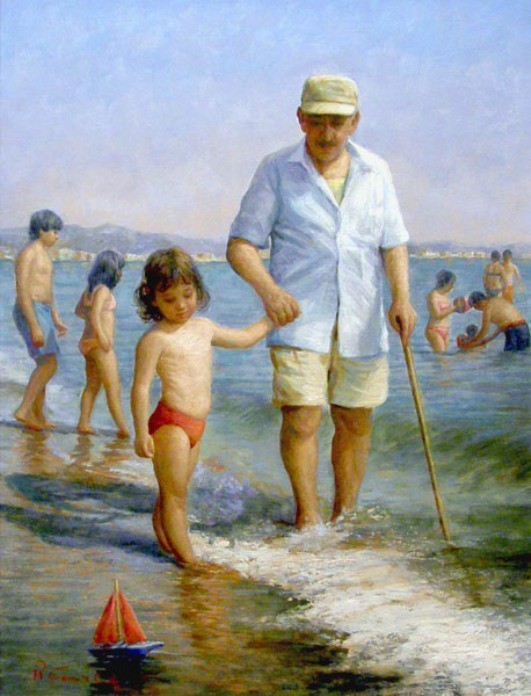 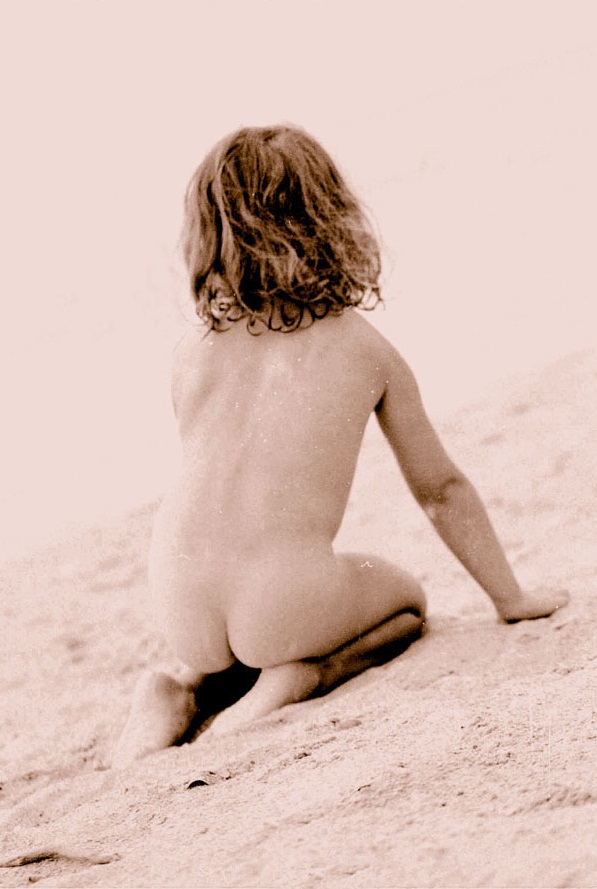 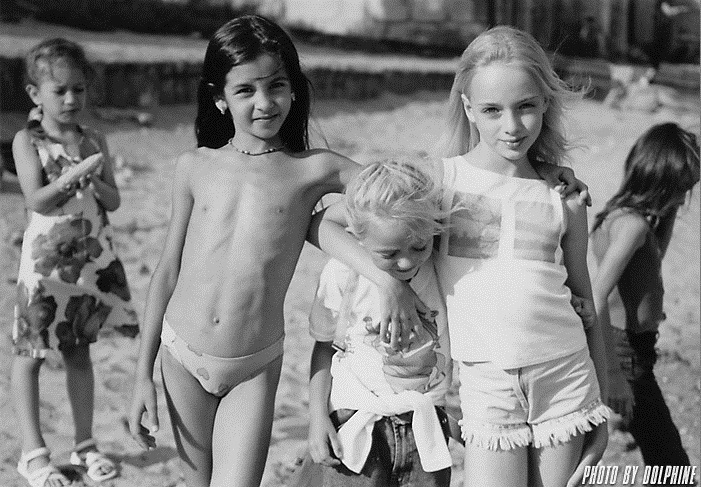 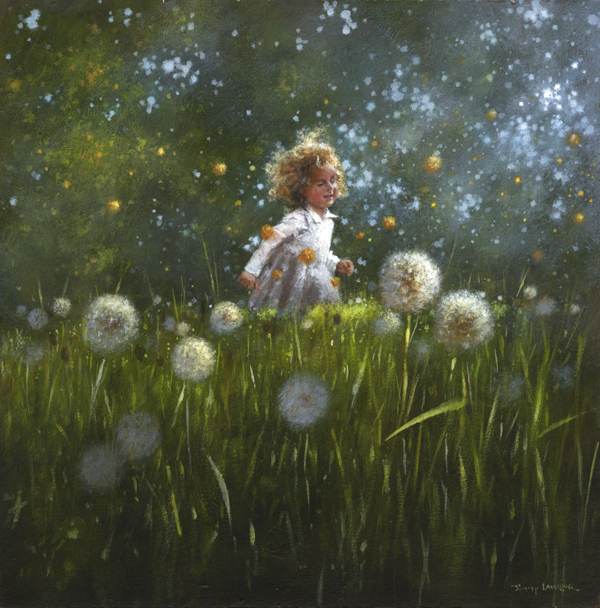 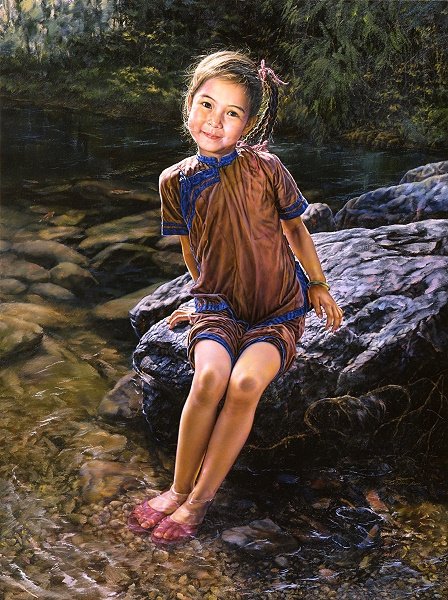 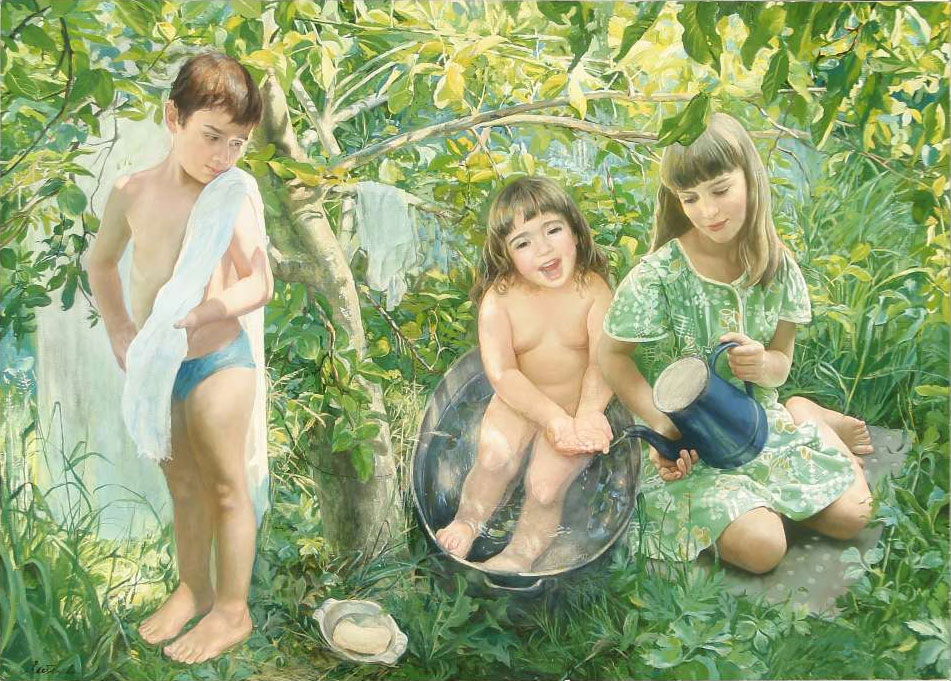 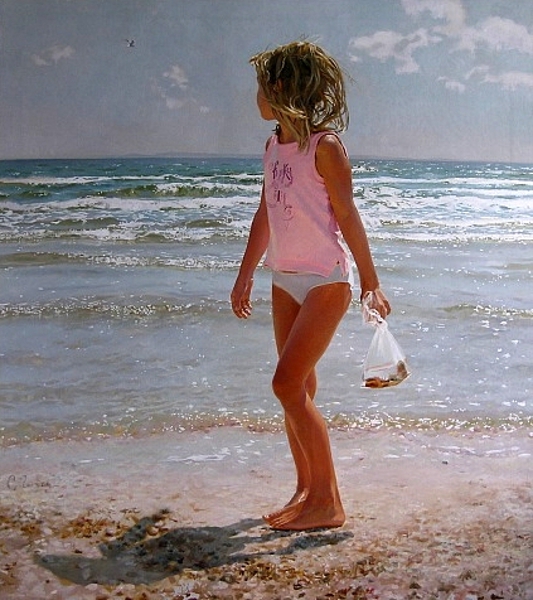 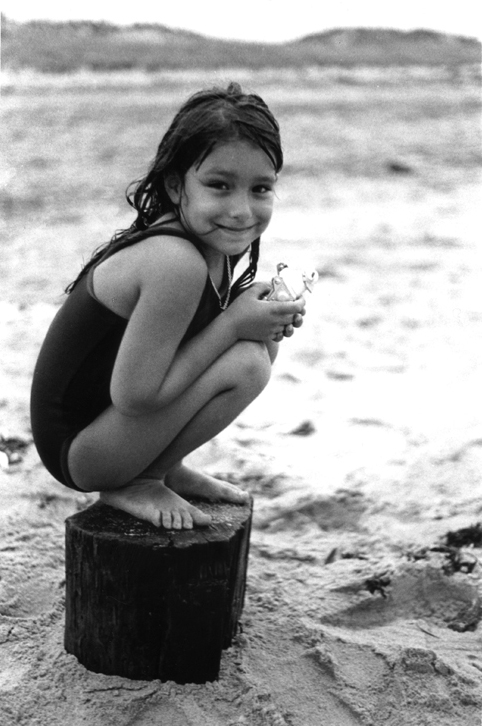 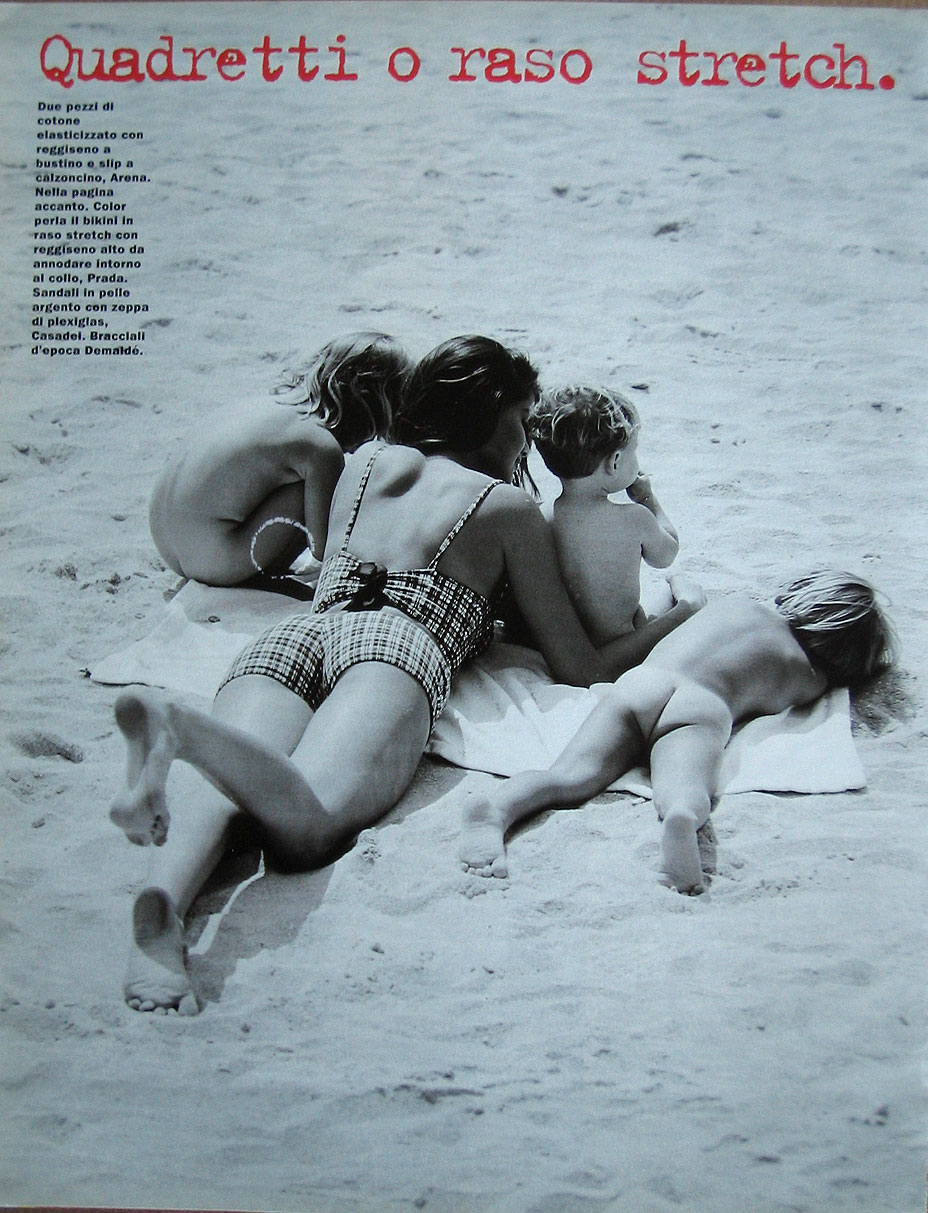 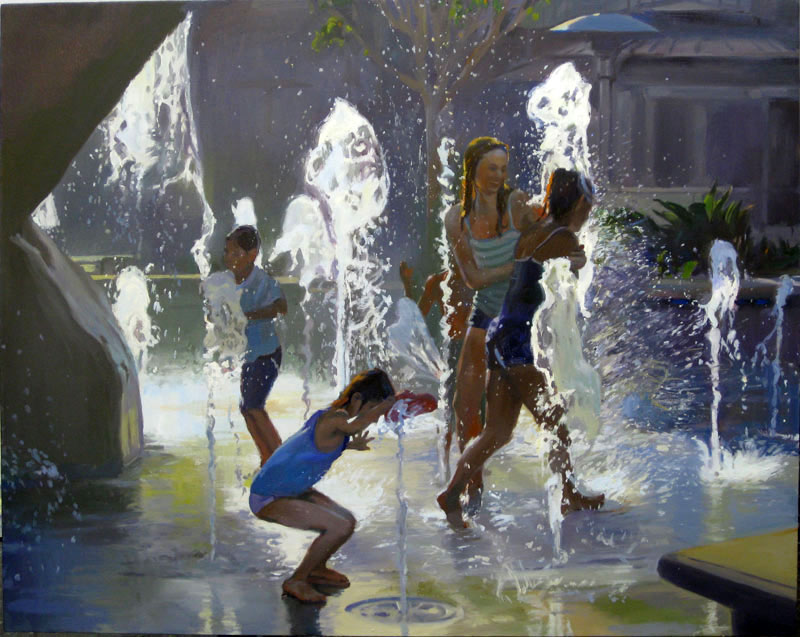 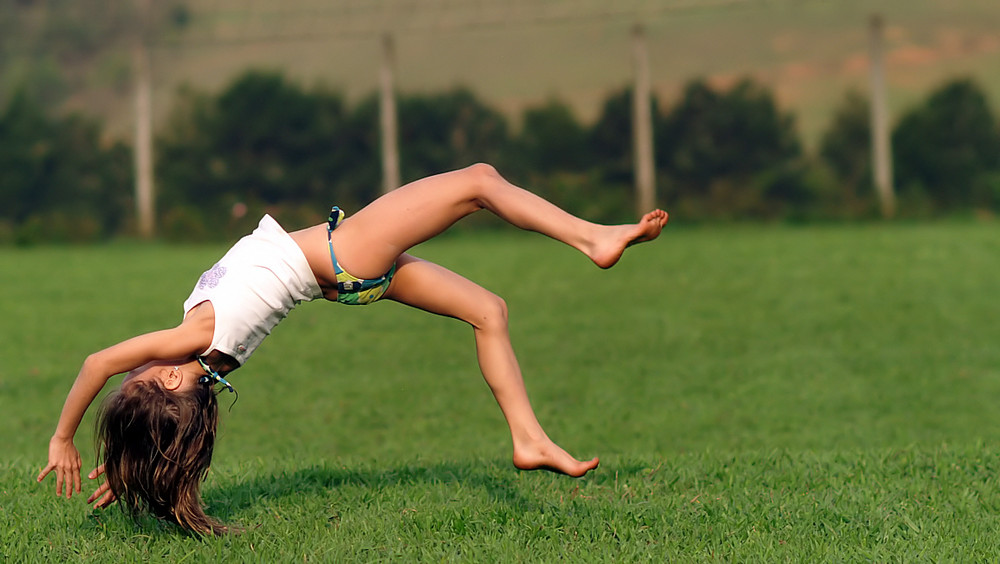 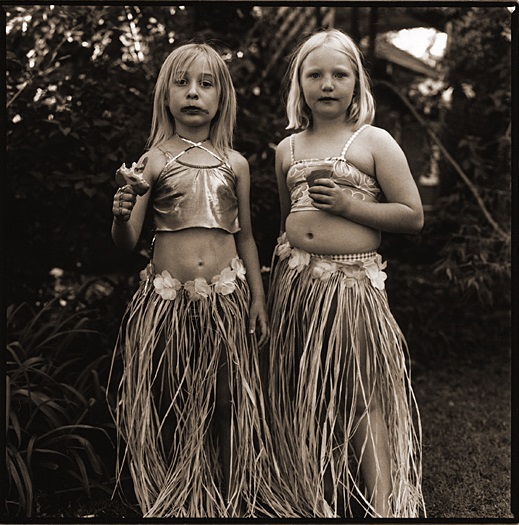 A nice action shot. I love the grass flying up. 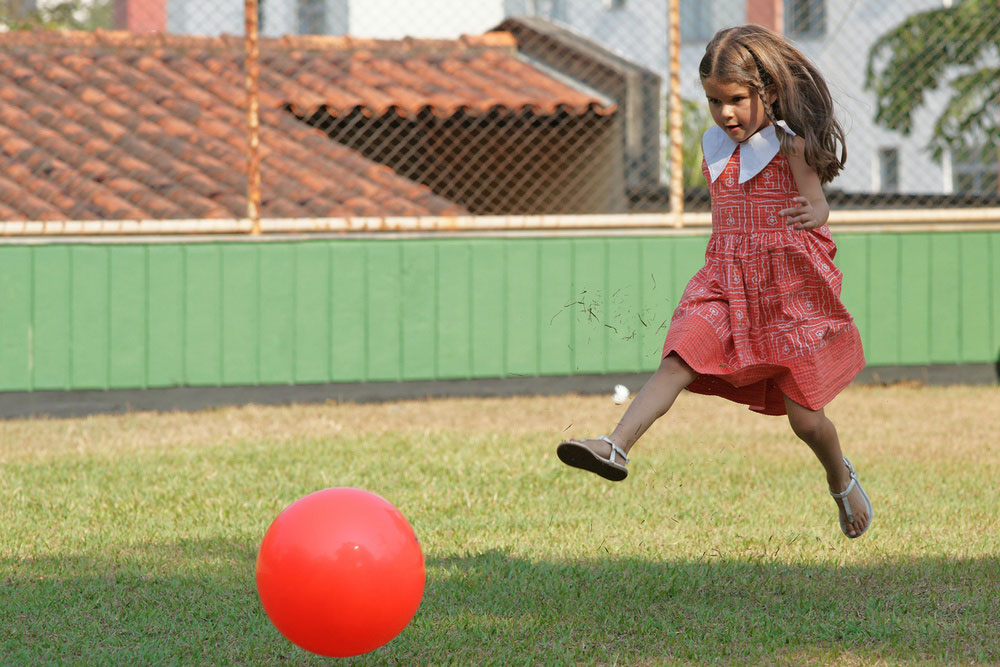