According to legend, Psyche was a beautiful young girl—so lovely, in fact, that Venus herself was jealous of the girl’s comeliness. Thus, she sent her son Eros (Cupid to the Romans), god of love, to sabotage the girl and make her fall in love with a hideous creature. However, the fumbling young god was himself taken with the girl’s beauty and stuck himself with his own arrow, thereby causing his scheming mother’s plan to backfire. The young lovers have been the subject of artists for nearly as long as the myth itself has existed. Some artists portrayed the two as adolescents and others have depicted them as children. Among the oddest of these portrayals are the ones which show Psyche as a young woman while keeping Eros in the form of a small boy. Among the oldest of artworks featuring Eros and Psyche the two seem to be of ambiguous age. 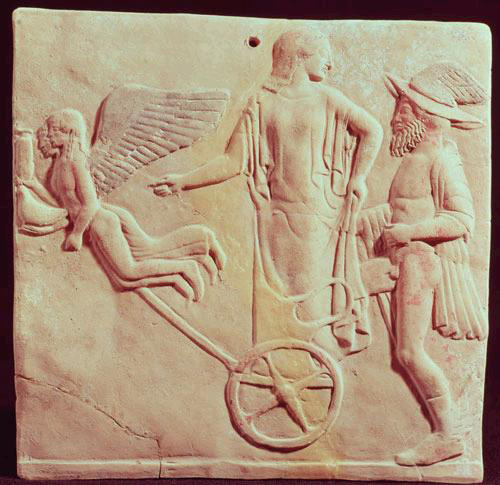 Artist Unknown – Cupid and Psyche Lifting Aphrodite in a Chair in the Presence of Hermes (5th Cent. BCE)

In this sculpture, which dates from about 2nd to 1st century BCE, the lovers are very clearly shown as preadolescent children: 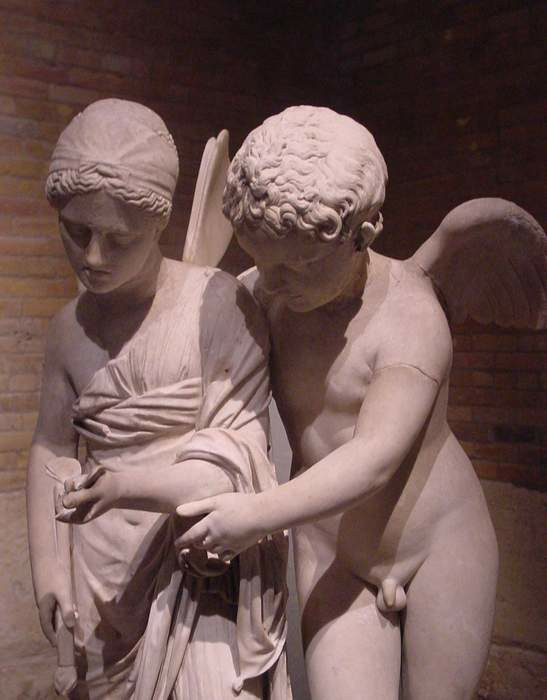 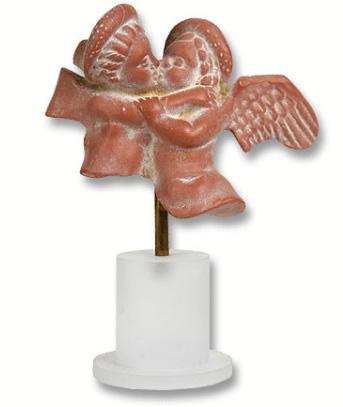 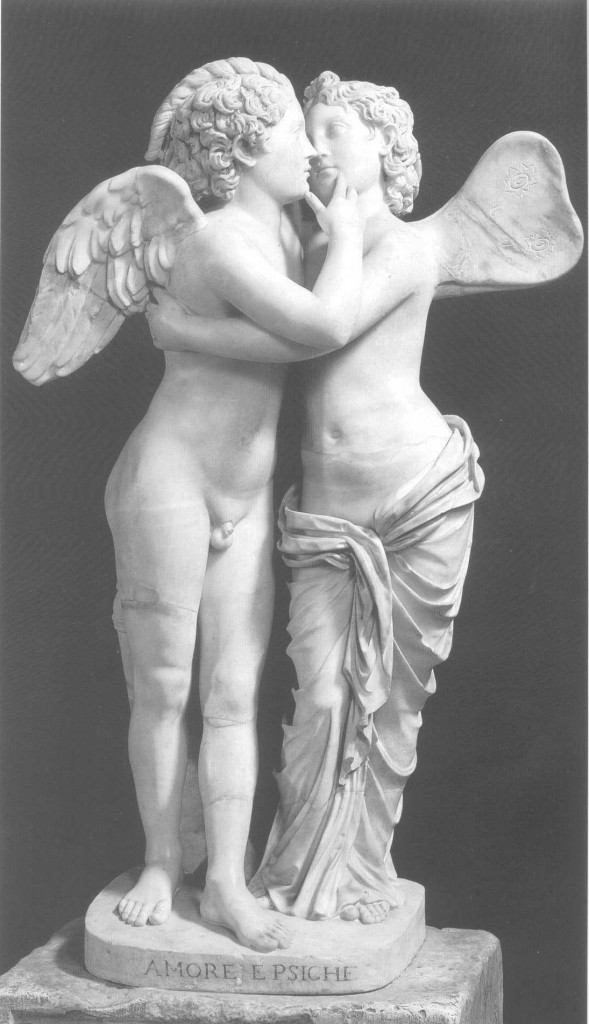 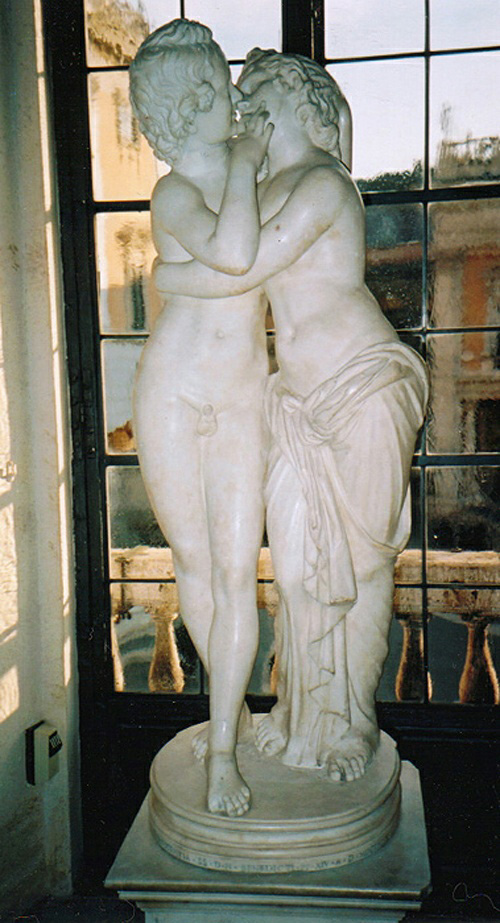 The Cupid and Psyche pair appear on both ends of the side of this sarcophagus: 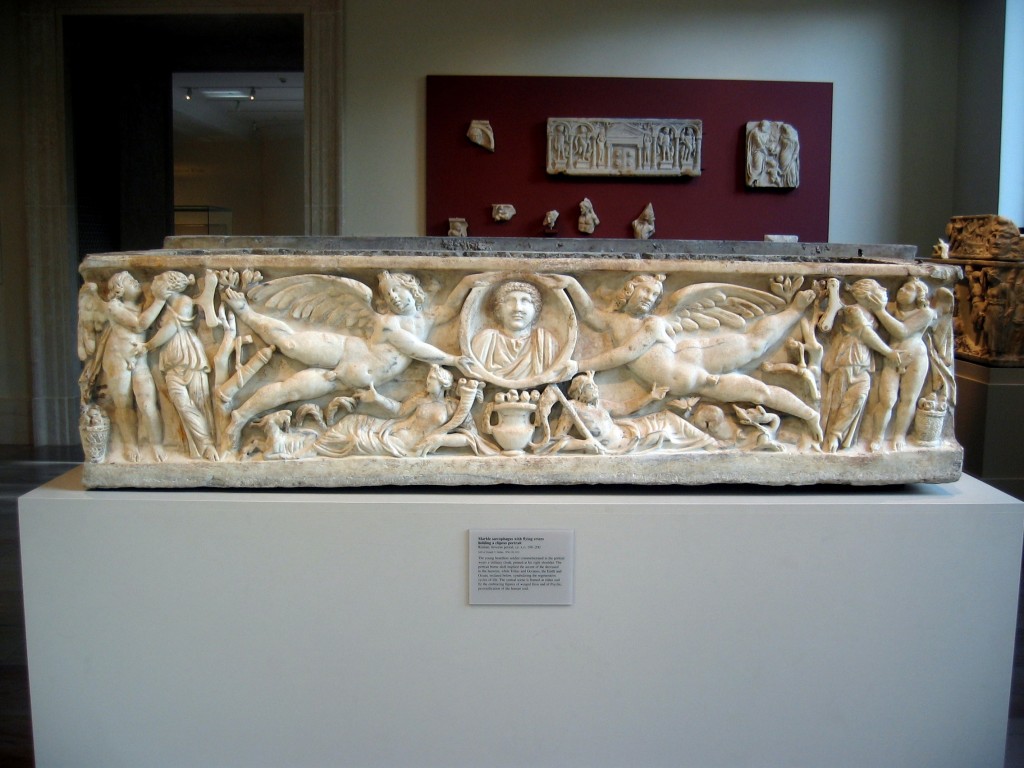 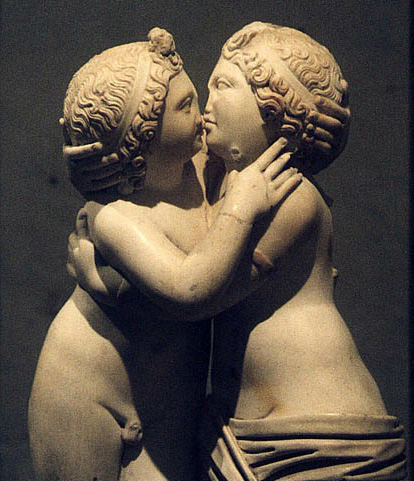 Artist Unknown – Eros and Psyche of Ostia (circa 300 CE)

Now we jump a few centuries ahead.

Otto Van Veen, known also under the latinized form of his name Octavius Vaenius, produced a book of images starring Eros and Psyche as children in 1615, entitled Amorus Divini Emblemata.  Here’s a compilation of several of them: 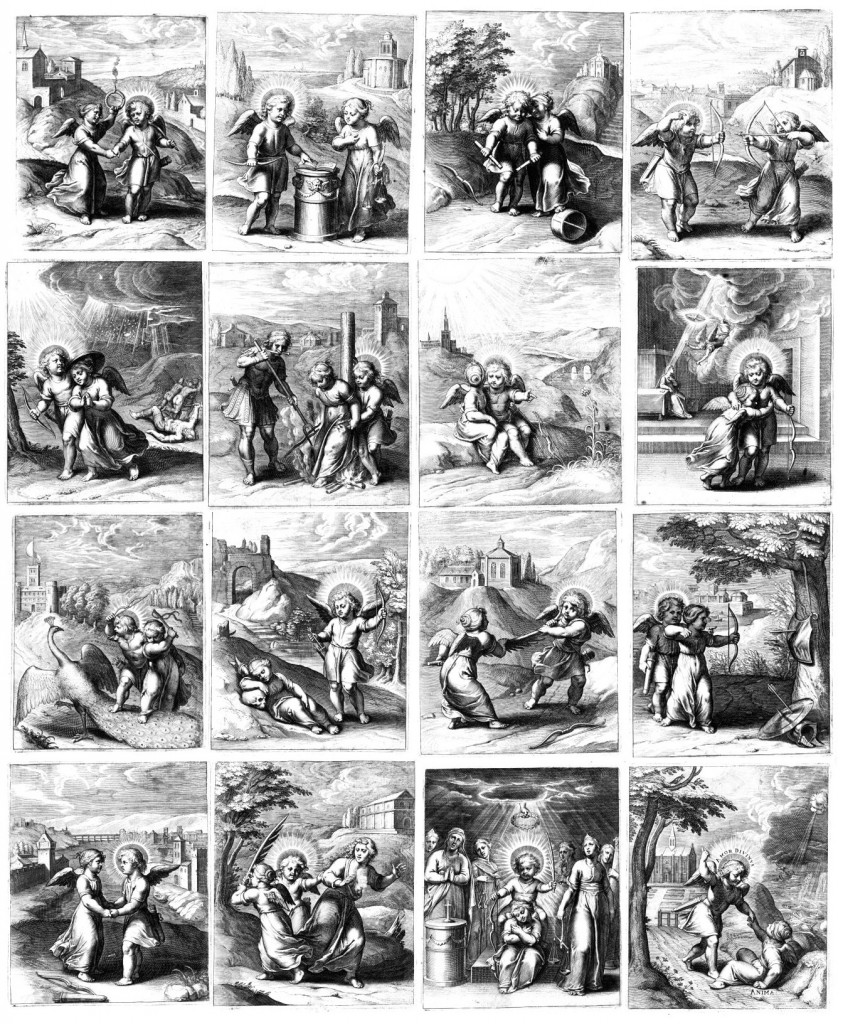 Here they are adolescents: 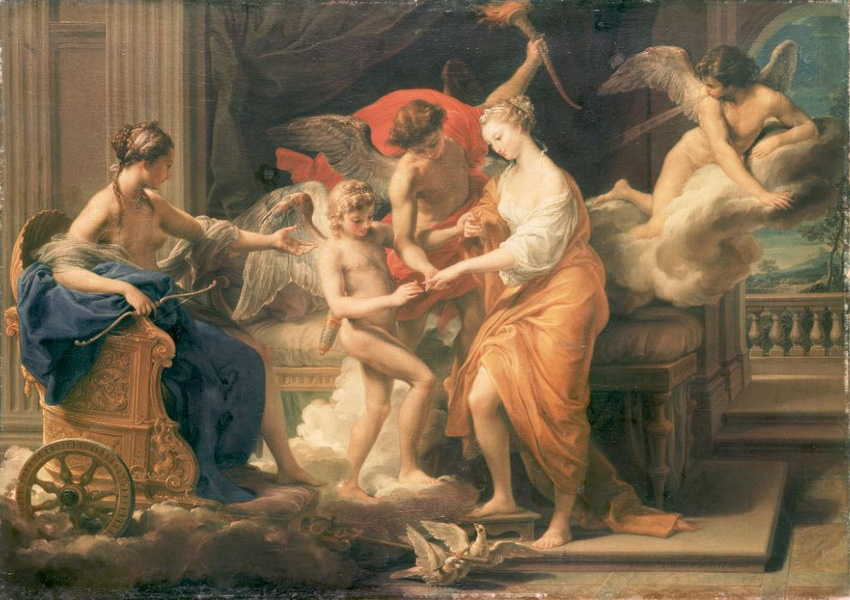