This page is dedicated to images that seem to have historical importance but cannot be identified.  Pigtails readers are our eyes and ears and we rely on you for reliable leads and clarification.  Please contact Ron if you have any leads.

[2000521] One of my colleagues made some screen shots of numerous films and failed to label these. All he knows is that it is from a Russian film. Does anyone recognize this film?

[200512] This cover appeared in a collection of scanned Photo-Lolicon images. The problem was that it appeared out of context. It is unknown what images appear in the book (and/or CD) and who the photographer(s) is. Anyone who can shed some light on this would be much appreciated. This book came in two volumes. 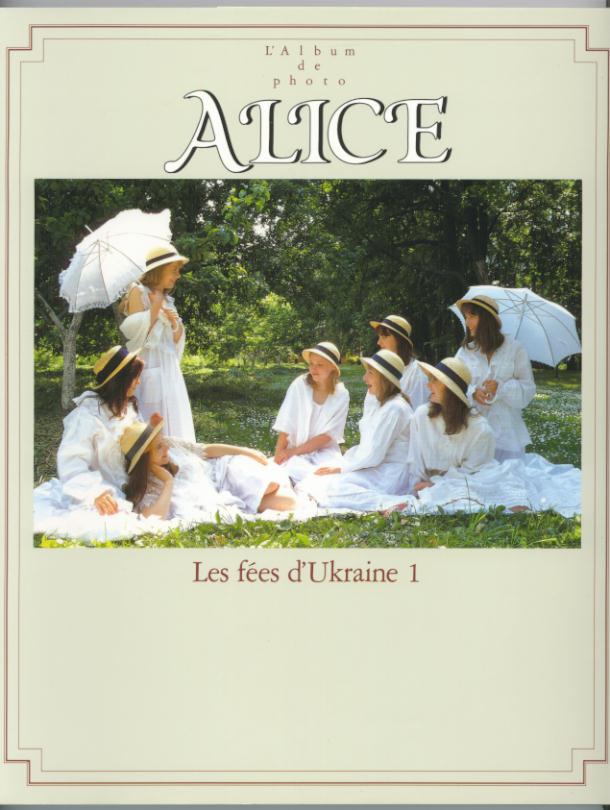 [200412] This is a cover to a collected of black and white photographs. As you can see, the author/photographer’s name has been cut off. Does anyone know this book? 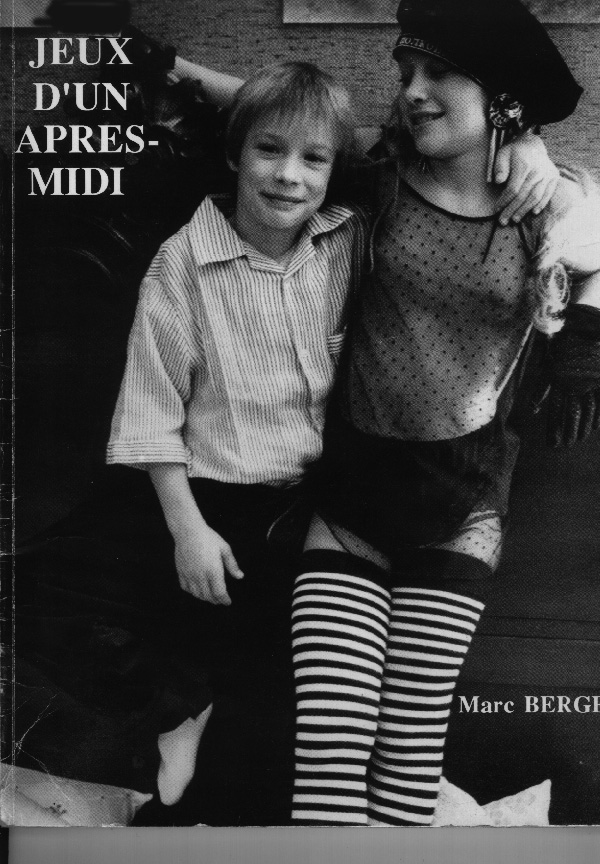 [191212] Christian has requested identification of the following two images. Internet searches have not been much help. 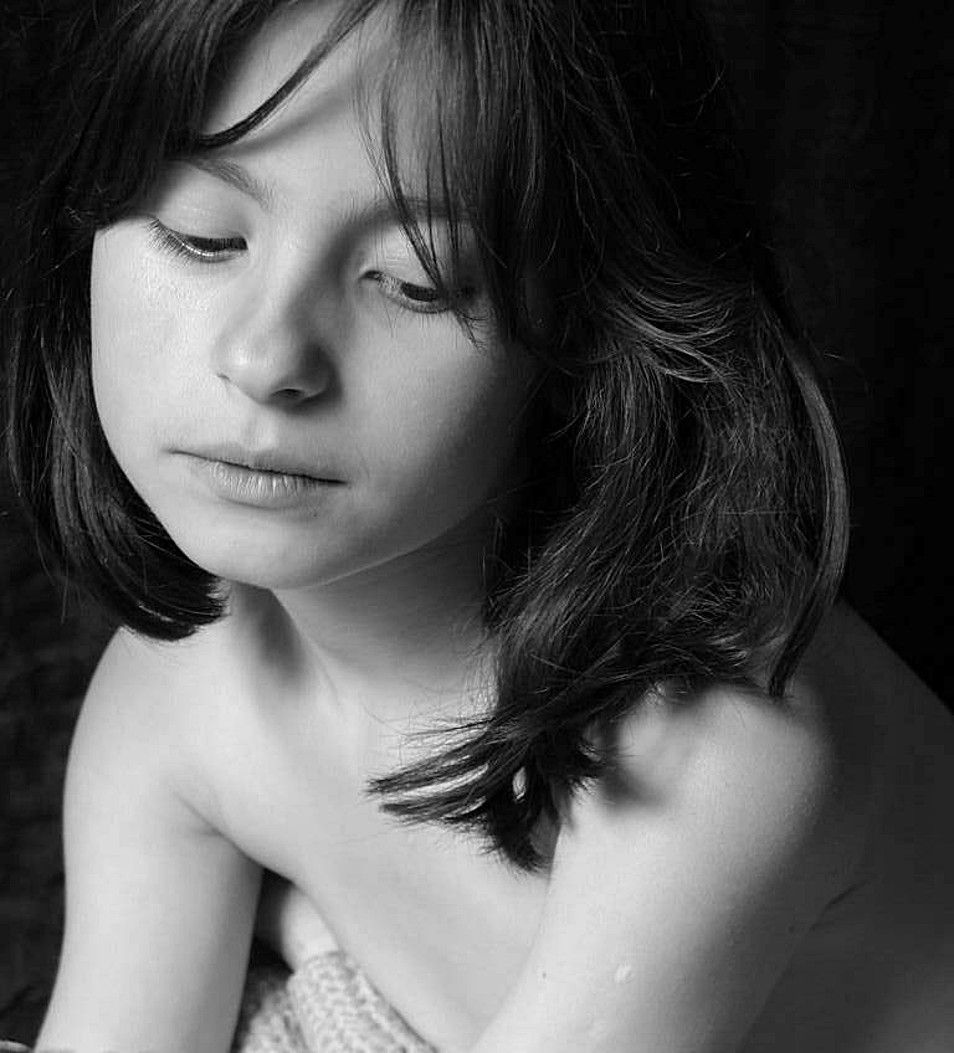 [170201] The next ten images (some have now been identified and removed) came from Pip’s archive collected from the internet and passed on when he retired from full-time work on the site.

The first images has a rough credit “Boy and girl in pants”, copyright by Miles/zefa/Corbis.

I have seen this image numerous times usually associated with a humorous caption like: “Someday this will dominate your life!”

The next two images have a documentary feel and may be press photos.

The following image comes from someone who calls himself/herself “bibingkalove”.  Please come forward if you have more definitive information about this photographer. 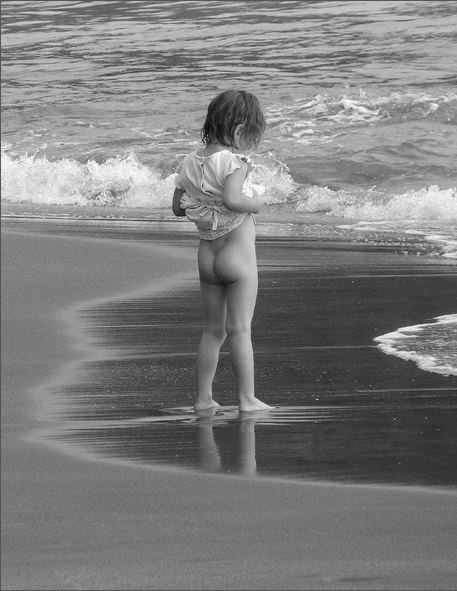 [170125] The following images were from the book Dream Girls referred to in ‘Stolen Dreams and the Japanese School’.  Many images have been identified so far but these still have not.

[150704] The image below was sold online, but due to some shady tactics, I did not win the auction.  I mentioned to the seller that the style closely resembled Lotte Herrlich and probably puts it in that era.  I would appreciate anyone who might recognize the artist or anyone who owns this image and can provide higher quality scan. 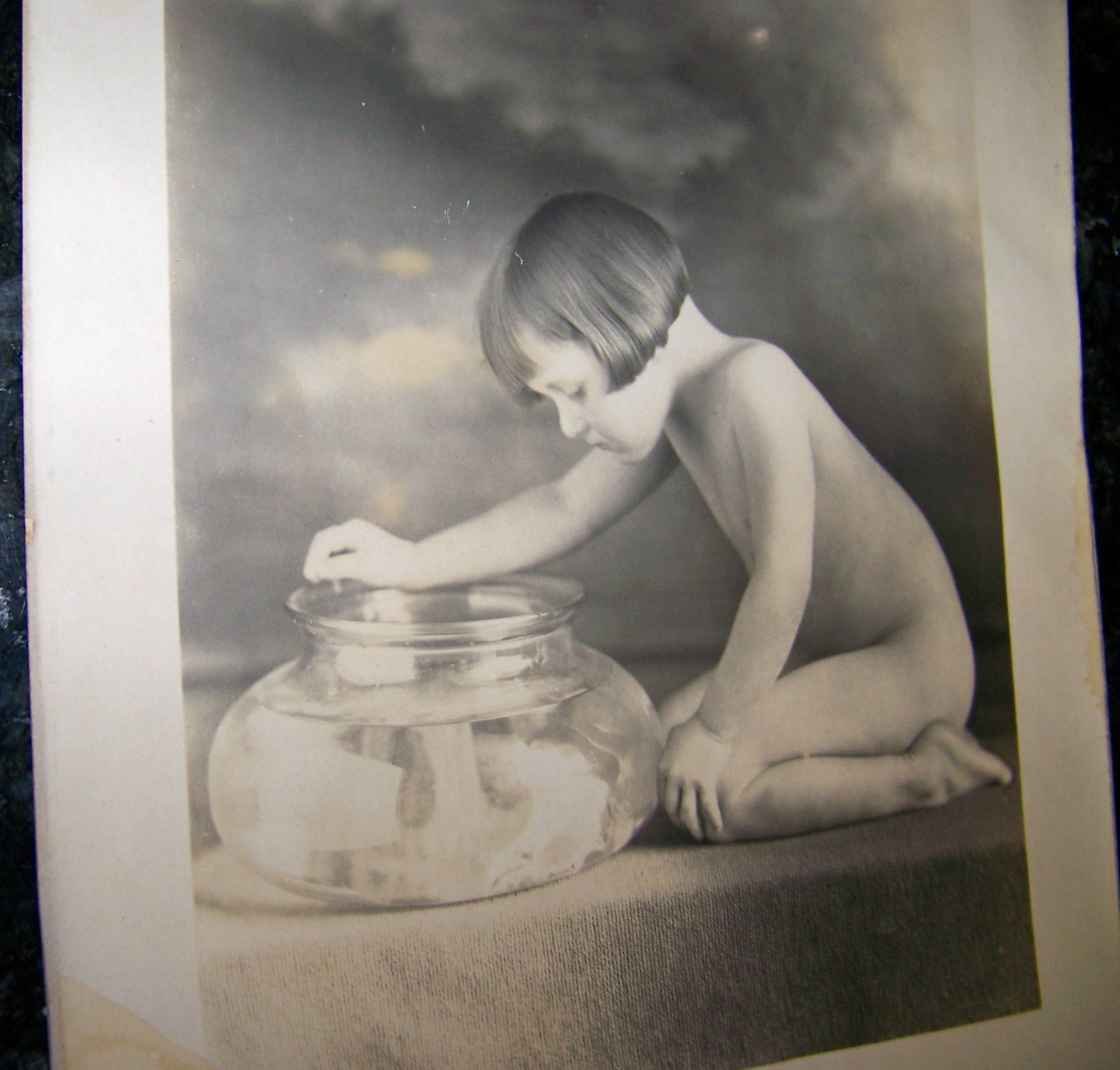