IMPORTANT NOTE: Despite appearing under my name Bob Freely, I’m not really the author of this post. That honor goes to my friend Jerrold, who decided to write about this talented artist and who composed the text. I did contribute the pictures from which we jointly selected samples and assisted him in getting them added, but ultimately this is his baby, and he deserves the credit. 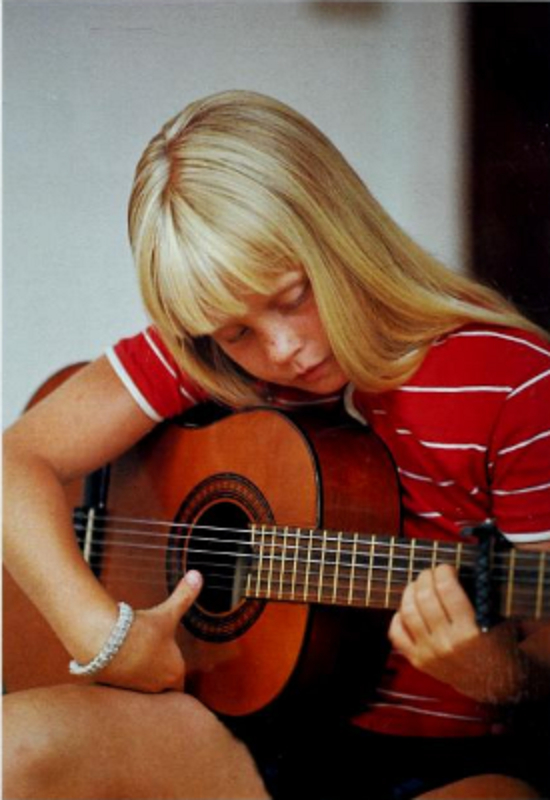 She was born (as Suzanne Szekely) on October 20, 1915 in Budapest and emigrated to the United States in 1946. Her second husband was the photographer Ray Shorr, from 1956 until his death in 1994. She herself never had children. After winning a cover competition of the Ladies’ Home Journal, she became a freelance photographer, selling pictures to magazines such as Life, Look, Parents, Good Housekeeping, McCall’s and Family Circle. She was a founding member of the American Society of Magazine Photographers. In 1959 Suzanne was named one of the ten best women photographers in the United States. 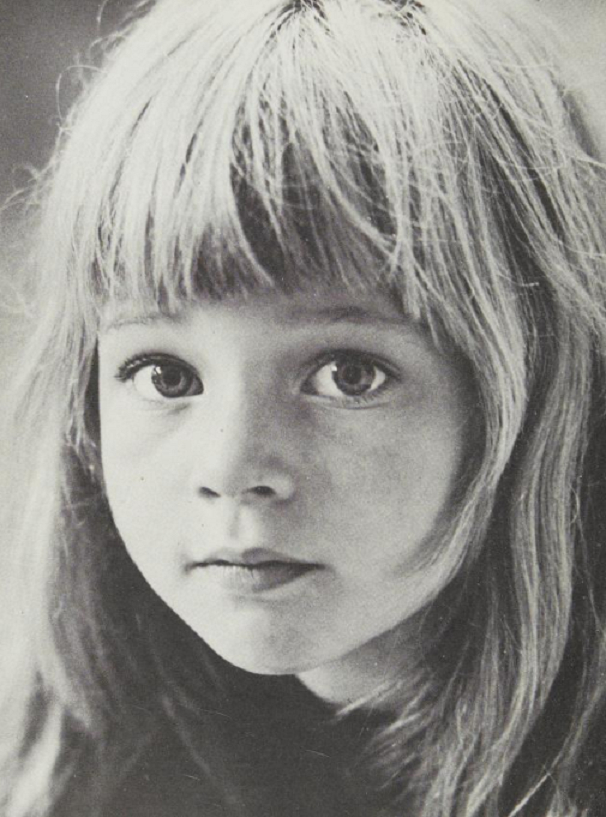 Szasz died while visiting relatives in Budapest on July 3, 1997. An obituary described her work as “revealing and unsentimental pictures of children and family life”. A very good example of her talent was the sequence about Chrissy and her new dress. It appears in her book Child Photography Simplified (1976). She explains how after taking the second picture in the sequence, a full nude from the rear, she decided to have the little girl make a full turn while getting dressed. In each picture, she has rotated a little more toward the front. 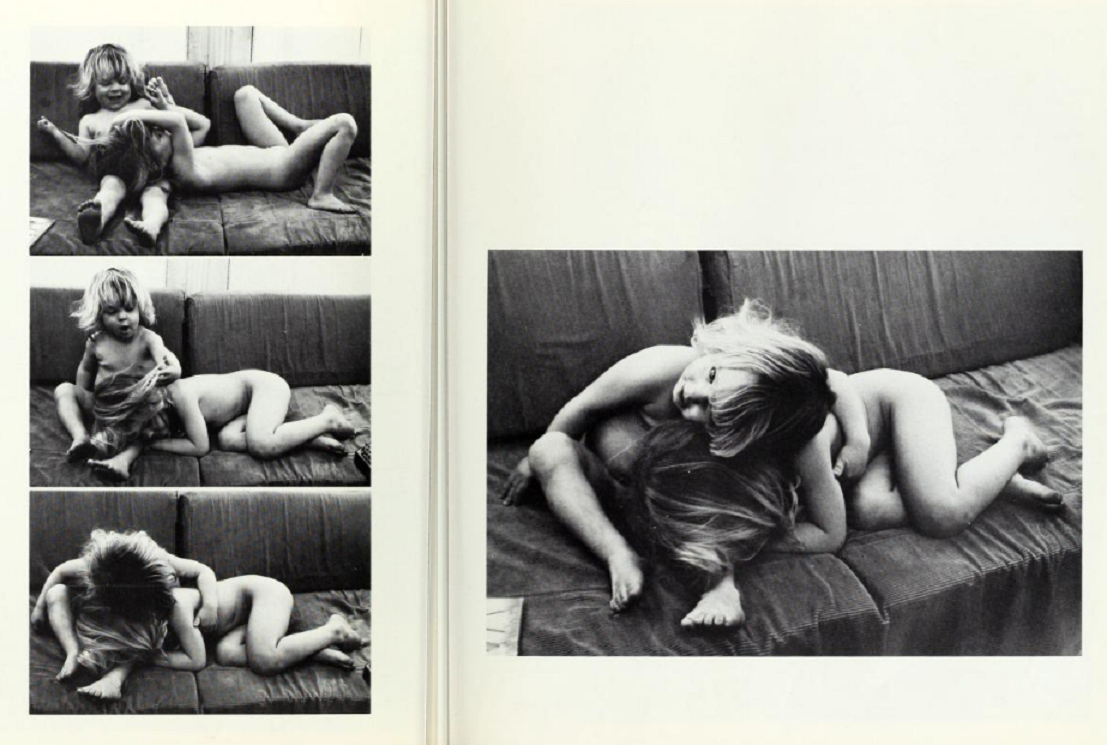 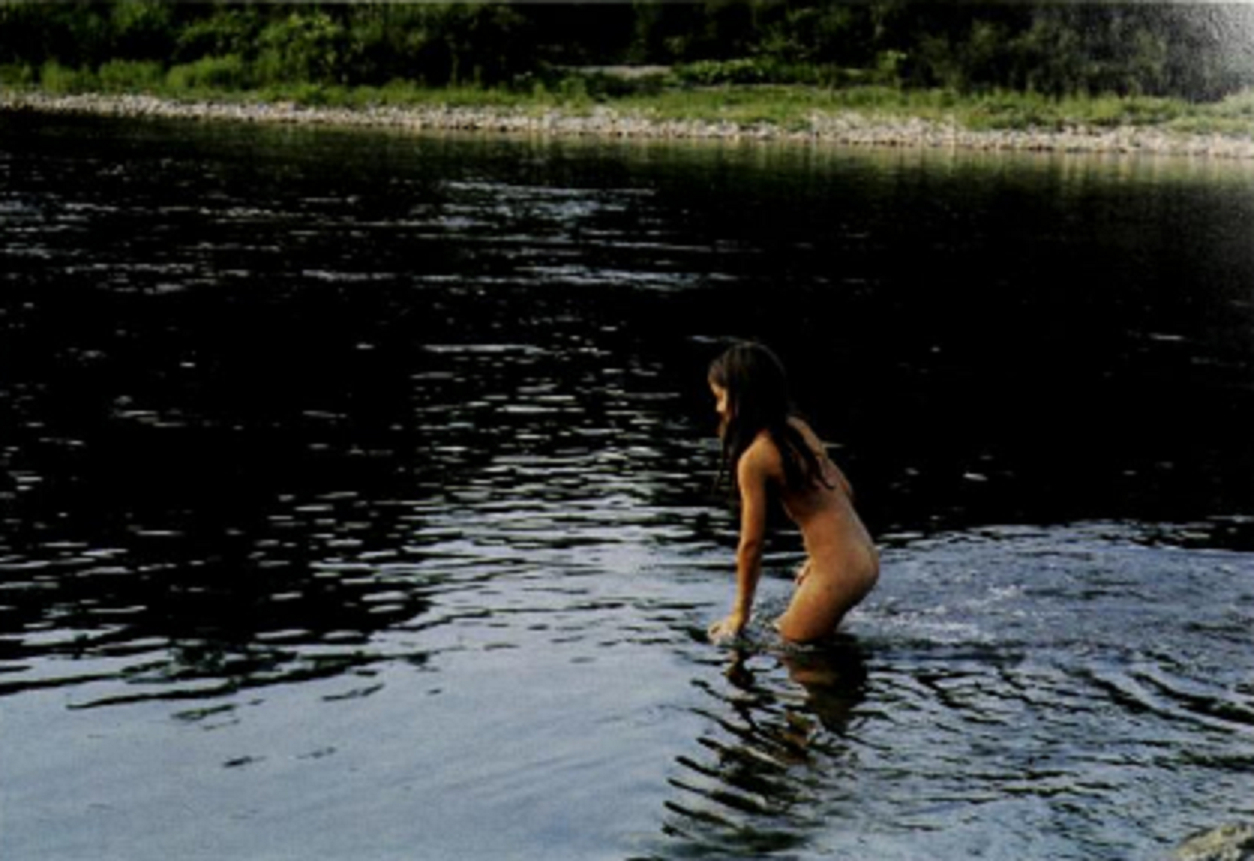 Some of the beautiful pictures of children in the 1968 edition of the sex-education book Growing Up by Karl de Schweinitz were also by Susanne Szasz (unfortunately, examples could not be found for this post).