Most of those familiar with the history of children in art have likely heard of the initial shock and controversy surrounding the young model Eva Ionesco. As a blog that seeks to explore the female child as she relates to art in all its forms, we would be remiss if we did not address Eva, despite the controversy. While we will be briefly covering her history in this post, there are some ethical questions that need to be addressed, and I shall attempt to do so in an unbiased and respectful manner. 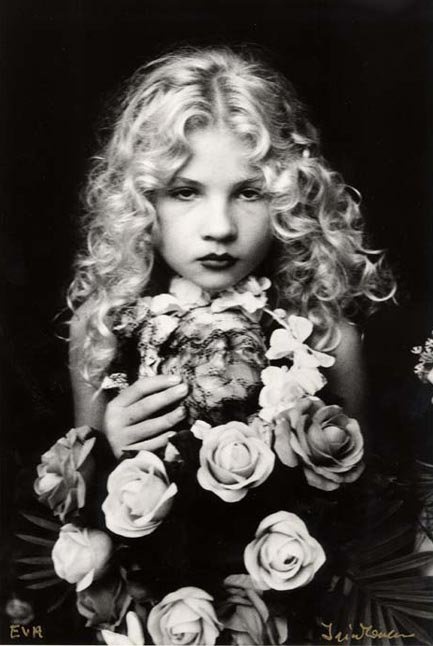 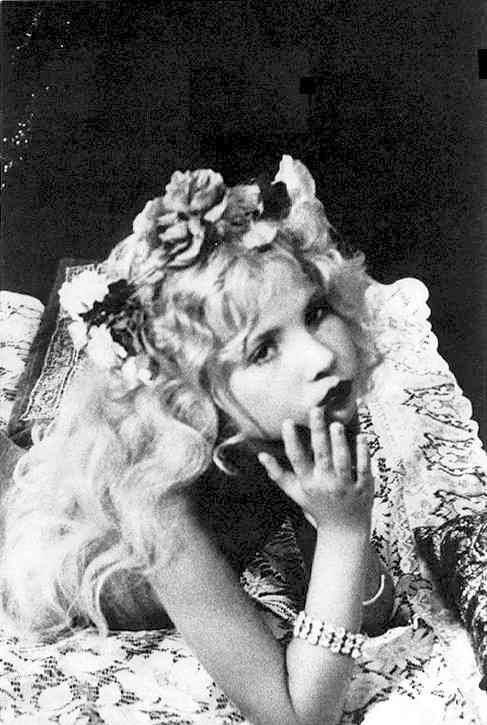 French photographer Irina Ionesco was well known for her unique style of mixing gothic and eroticism. Her works often included nude models in darkly-lit rooms with seemingly random objects strewn about. But she shocked the art world when she began photographing her daughter in similar scenarios. Irina began photographing Eva when she was only 5 years old in different states of dress. While there were some nudes from that time period, most of the photographs that are considered among the most controversial came about a little later. As she approached the age of 10, the nudes became more prominent and took on some heavy sexual undertones. Ionesco faced both praise and criticism, particularly with the release of her first book called Eva: In Praise of my Daughter. This, like many of her other publications included photographs of Eva in addition to several other models. 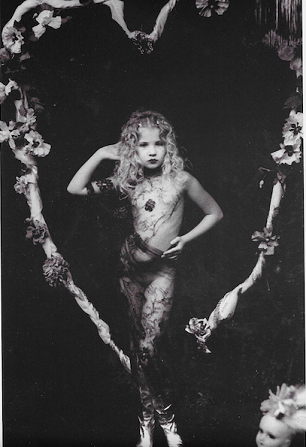 Eva’s fame quickly skyrocketed as other photographers requested to use her in their photoshoots, most often in the nude. This includes an extensive portfolio entitled Eva, shot by French photographer Jacques Bourboulon when she was 11. His photos offer a stark contrast to Irina’s stylistically speaking, as most of them are vibrant and take place on a beach near his villa. Yet they turned out to be no less explicit. In 1976, a small collection of these photographs appeared in a very controversial issue of the Italian version of Playboy Magazine, making her the youngest model ever to appear in said publication. A year later, Penthouse would be the second major publication to publish photos of Eva, this time from one of Irina’s later collections. Both of these publications have since acknowledged that her inclusion in these issues may have been a mistake, as certain governments began censoring them.

She has since appeared in countless minor publications. In the months following, Eva’s career expanded to the silver screen, where she appeared in films like Puppy Love, and The Tenant, the former of which is banned in several countries under child pornography laws. It should be noted that in her pre-teen years, Eva has always looked older than she actually was as by this age her breasts were already prominent and she had a significant amount of pubic hair, which some have speculated could explain the level of intrigue her photos received from adult males.

Eva’s career as a nude model ended shortly thereafter when she was removed from her mother’s custody. She continued to appear in minor publications and television spots until she would re-emerge in the early 2000s to show the world the damage her mother had caused her, even going as far as to file a lawsuit against her. This laid bare the feud that existed between her and her mother in decades previous. With the help of her husband, Eva wrote a book entitled Innocence (2019) in which she details how demanding and insistent her mother was, particularly regarding the nude photography sessions. Today, the two are not on speaking terms, and only communicate through their lawyers.

Eva’s story is important to understand, particularly when it comes to the topic of children in art. It makes us ask where is the oftentimes blurred line between art and exploitation? It is hard to say whether or not Irina Ionesco was attempting to exploit her daughter for personal gain. However, she has described her mother as “demanding and abusive” many times in the books she has published. Censorship also needs to be addressed, and whether or not these adult magazines should have practiced more discretion when deciding whether or not to feature Eva as one of their models. On a personal note, I find it interesting that she is not smiling in the vast majority of her mother’s photos. Many critics, including those who vehemently oppose artistic censorship, find Irina’s photos Irina lacking in taste.

Another consideration that should be raised is that when photographing a child in the nude, one must do so keeping in mind how the child may feel about these photographs leading into adulthood, and how it may affect their lives. Some models, like Samantha Gates and her brother are proud of their past works, and enjoy the fame it has brought them. but this is not always the case. While reading the books Eva has published, it is clear that she wishes her past would simply fade into obscurity. She is resentful of Irina for turning her into an “object of lust”.

Regardless of whether or not one finds the photographs of Eva tasteful, or the opinion of the model herself, it is important that these photographs be seen, if for no other reason than to provoke an open dialogue about topics such as censorship, exploitation, and potential ramifications certain actions could have in time. Whatever your opinion on these issues may be, Eva’s book Innocence is definitely worth reading in order to grasp her personal feelings regarding her past. She also directed a movie called My Little Princess (2011), which explores the complex relationship between her and her mother. I have purposely left my allusions to these works broad in order to avoid spoiling it for those who wish to see for themselves. 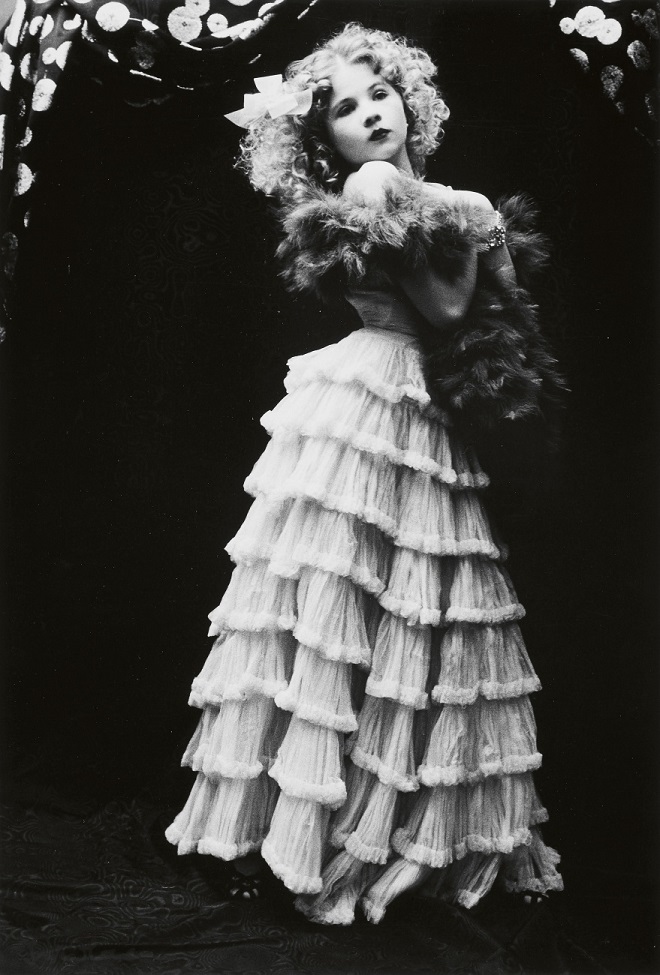