Anne-Lena Michel (born 1981 in Würzburg, lives and works in Berlin) is a freelance photographer and artist. In 2001–2002 she stayed in Paris for 12 months as an au-pair and started to photograph htere. One of her most frequent subjects was the 13-year-old girl Léa.

The photographs show self-dramatizations of the teenager in a bourgeois apartment in Saint-Germain-des-Prés, but also everyday moments of childlike self-forgetfulness. By means of various disguises, the sitter takes on different roles, mostly with female connotations, and displays them in front of the camera with skillful drama and feigned lasciviousness. At the time, 20-year-old Anne-Lena Michel was reading magazines such as i-D and The Face and was fascinated by Juergen Teller’s unembellished close-to-life photographs. The strength of her images lies in the snapshot aesthetic she did not consciously apply and the resulting authenticity. 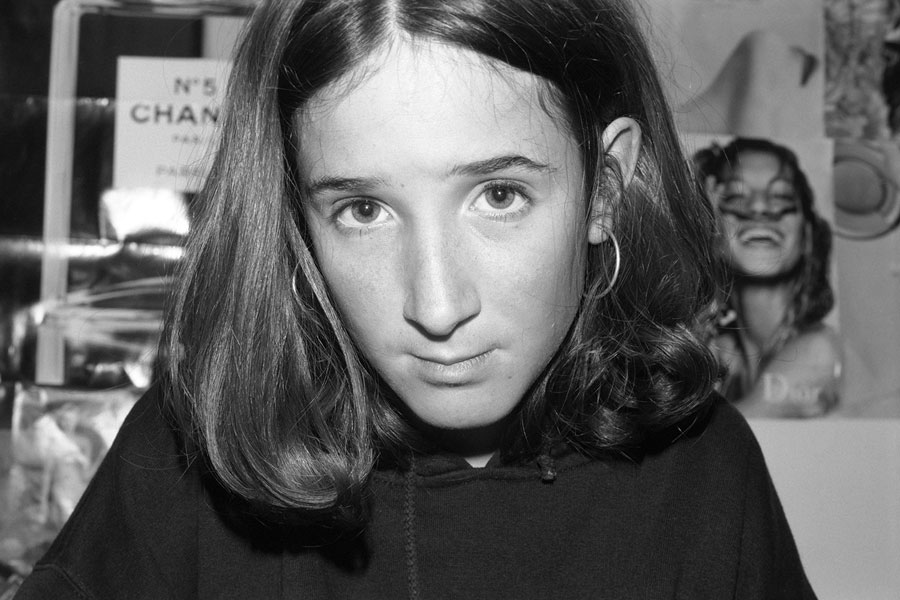 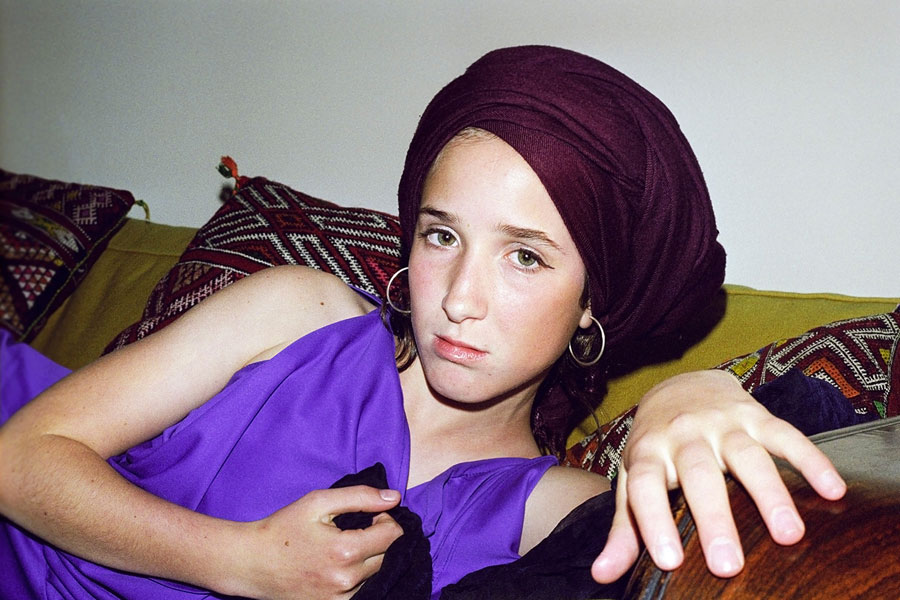 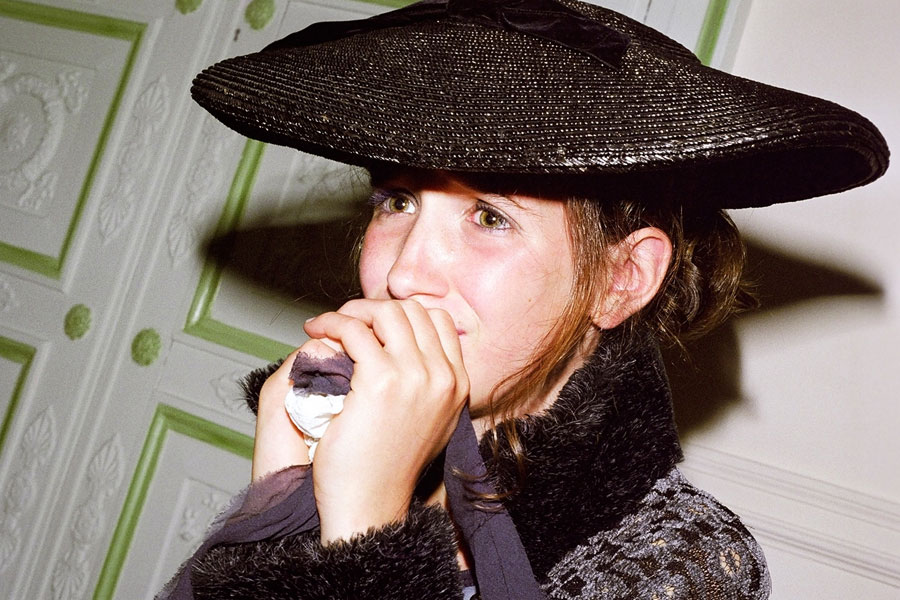 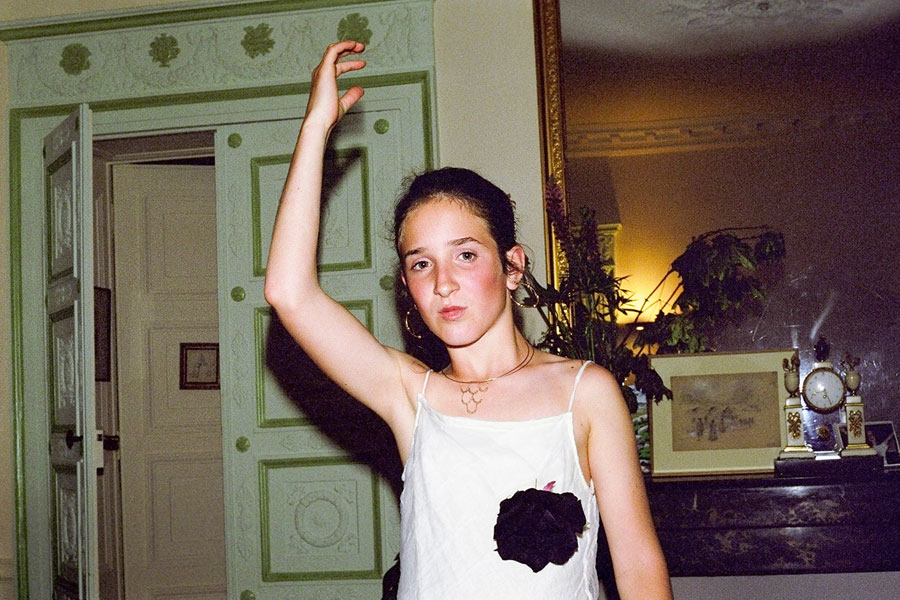 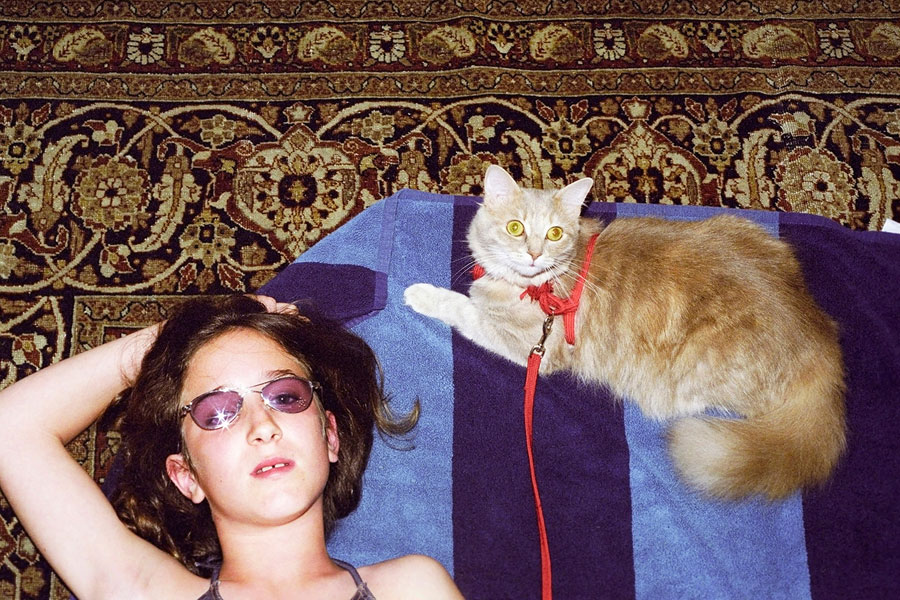 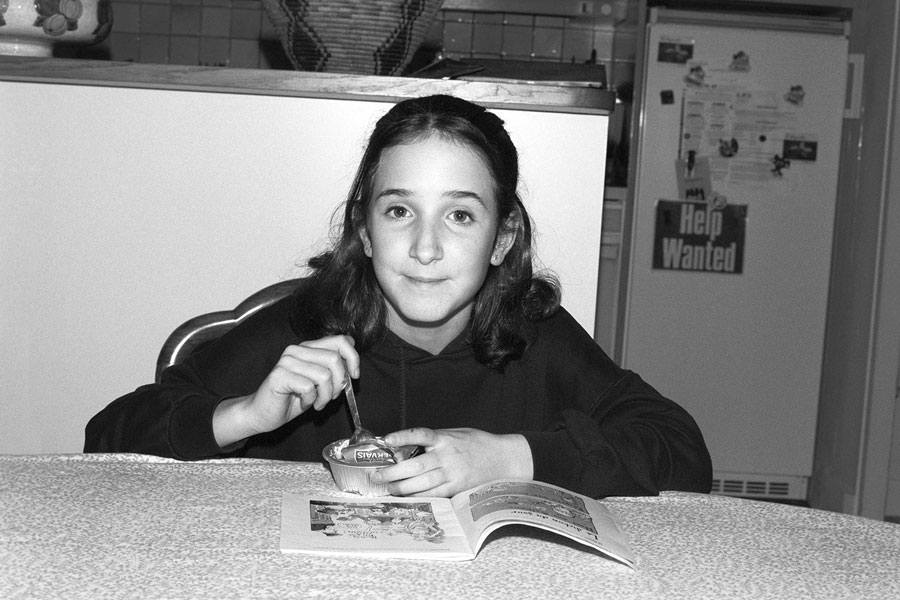 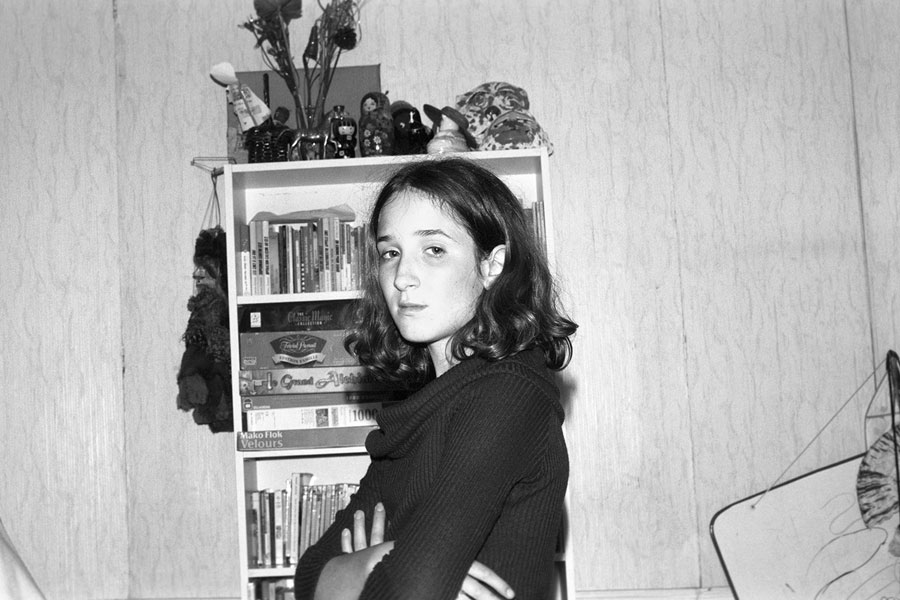