My apologies for the late posting, but I have gotten really busy recently. There is not too much to report but there are a couple of items of interest.

Guest Writers: I wish to thank Marlin for his recent submission of an article. I want to remind readers that guest writers are encouraged. I have another submission to look through that was recently submitted and I hope this will motivate others to write. All articles will be edited by me so no worries if you feel you aren’t particularly skilled at English. Images must be submitted as jpeg (compatible with WordPress format) and should be between 150 and 250 kB if possible.

[20200205] It seems I really botched things up. In my haste to get this post up, I did not notice that I presented the item below in a misleading way. It was not my intent to have an innocent man get railroaded nor to engage in hearsay because I was not certain of all the details of the case. I realize now that readers would completely miss the point of this post. I certainly don’t want to be lumped together with those in the criminal justice system or mainstream media who would make rash statements for the purpose of political gain or sensationalism. I intend to revise the paragraph below. Changes will be in italics and, in the interest of transparency, I will leave the offending statement below with a strikethrough. I hope to have the necessary revisions in place by this evening. I think you will agree this gives readers the wrong idea and I sincerely apologize to those who were harmed by this.

Mitigation or Punishment? An associate forwarded a message received from G4S (Public Protection Department, Offender Management Unit) in the UK. He had sent a Christmas card to someone in prison which had the image shown below. . The case has more of a peripheral connection with minors which may have justified the prison system to restrict images of children but, in fact, no children were actually harmed and the defendant was not charged with anything of that nature. Convicted prisoners have no expectation of privacy when it comes to communications with the outside world, but I am not sure if the logic for returning this particular card has firm grounds. Is this some kind of protection to rehabilitate the prisoner or really just some veiled form of punishment? Or perhaps we can be generous and conclude that the authorities in charge were not acting competently because they did not trouble themselves to know the specifics of this prisoner’s case. Is it policy for images of children to not be allowed in this particular facility or is the prisoner being singled out? (More details about this case are discussed below the image)

The item was returned with an explanatory note from G4S:

… Due to safeguarding measures, [the prisoner] is not permitted any contact with anyone under the age of 18 including photographs. Please refrain from sending in any images of children. 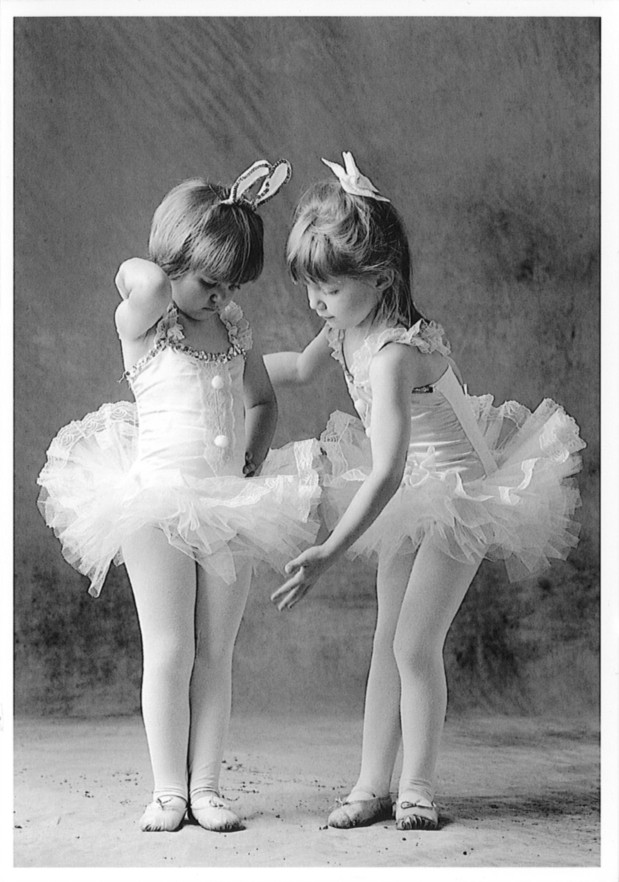 The image was licensed from Getty Images and printed by Éditions du Désastre in Paris.

In my zeal to protect the privacy of the prisoner, I was afraid to divulge the necessary information in fear that there would be clues which could be used to identify him (and later harassment by vigilantes). In fact, the man is an open supporter of Graham Ovenden and this website. It is probable that this association is being used by the police to harass him. Being less high-profile and tenacious than Ovenden, he did not think it sensible to fight a drawn-out and expensive battle with the courts to demonstrate his innocence and so he accepted a plea bargain on a lesser petty charge and is serving a short sentence that is slated to end this fall. Essentially, because of UK obscenity laws, he was convicted of possessing materials one can find right here on Pigtails in Paint! I hope things are more clear now and why it is so puzzling that G4S should act in what appears to be a petty manner. -Ron