Czechs seem to have a knack for photography. Rudolf Franz Lehnert and Jan Saudek have already been featured in Pigtails. Josef Větrovský may be the subject of a later article in Pigtails. These are not all of the famous Czech photographers, but they are some that included young girls in their work. For a country with a current population a little over 10 million, this is a remarkable concentration of photographic talent. This article is about some young girl photographs of the Czech photographer Františka Drtikol. 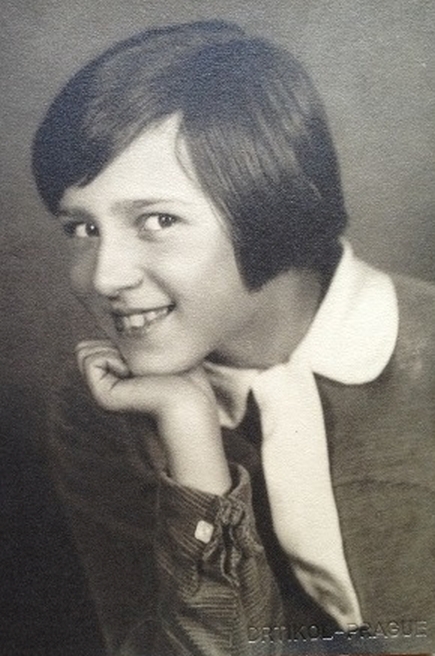 Františka Drtikol was born in 1883. He studied photography in Munich as a teenager, and in 1901, at age 18, he opened his own studio in his native town of Pribram. In 1907 he moved to Prague. Drtikol began his career in the Art Nouveau style, and was an early advocate of Art Deco. Much of his work was of portraits and female nudes. Drtikol was an active photographer until 1935, when he abandoned photography for painting and study of Buddhist philosophy. Drtikol died in 1961. 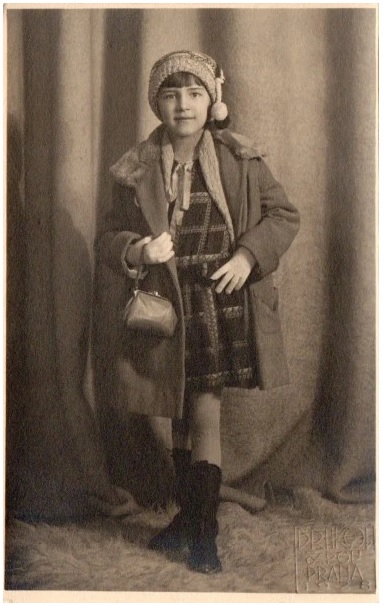 Františka Drtikol’s daughter Ervínka was the model for some of his most expressive portraits. The first portrait of Ervínka is not dated, but was probably photographed about the same time as the next two, which are dated 1928. The fourth photo is titled Malá Ervínka (Little Ervínka), and appears to have been taken several years earlier. The fifth is a photo of Ervínka in an Art Nouveau style costume. It is titled Dcera Ervínka v Otcově Ateliéru (Daughter Ervínka in her Father’s Studio). 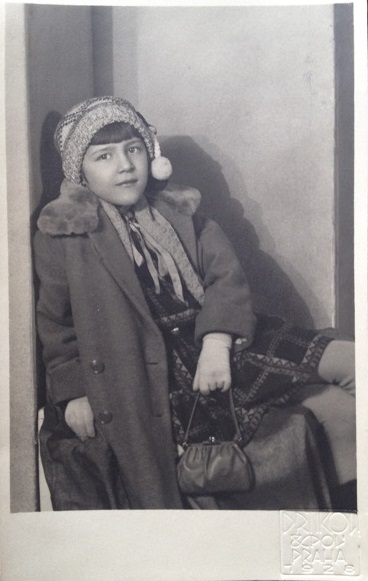 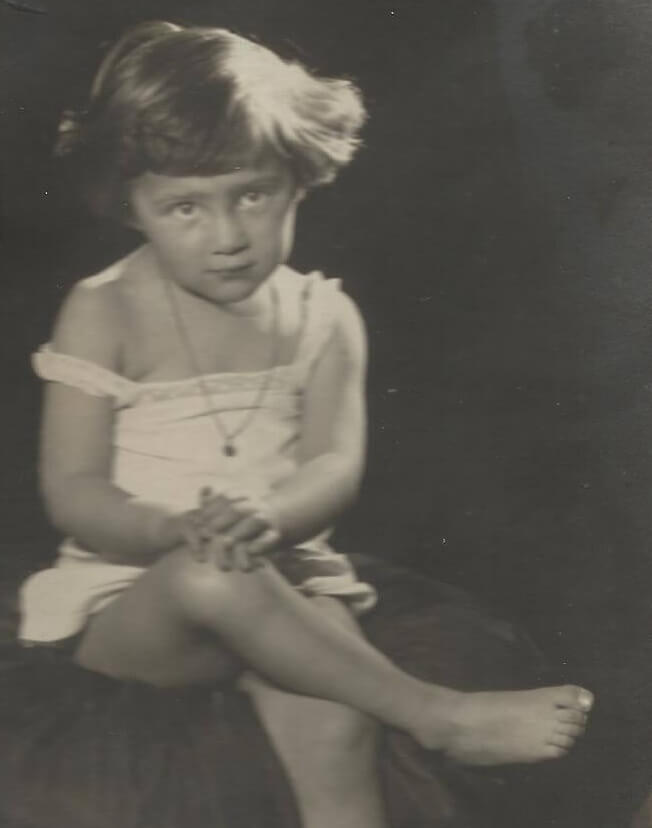 The first nude of Ervínka Drtikol has a title that translates as Ervínka with Cubist Decorations. Františka Drtikol was into most of the avant-garde art movements, including cubism. The following photo is a New Year’s card and the title translates to Nude – Happy New Year. 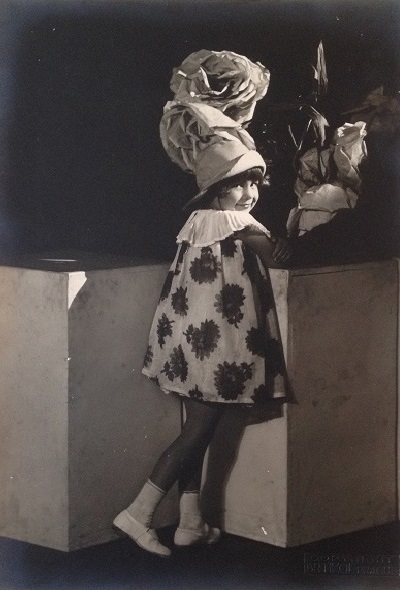 The last two photos in this article are an untitled nude, and one simply titled Nude Girl. 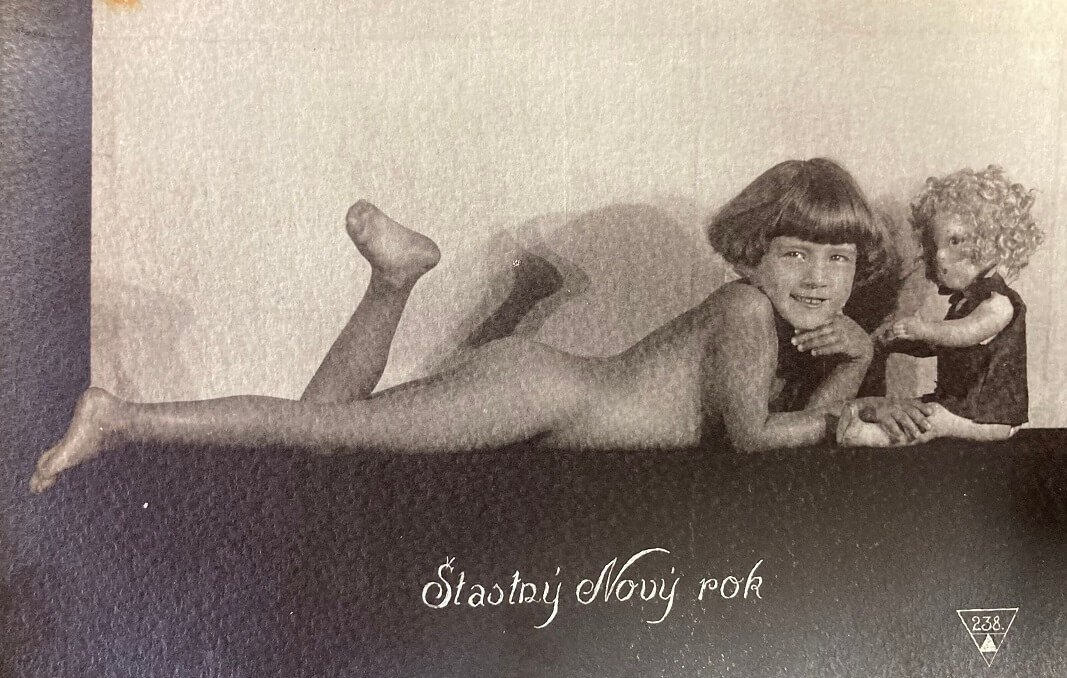