Continuing on the theme of podcasts, another one from Decoder Ring: Tattoo Flash had an interesting coverage of the practice of tattooing. One story is about Gemma Angel who was examining an archive of tattoos taken from French prisoners around the beginning of the 20th century. One tattoo in particular seemed out-of-place and oddly familiar. 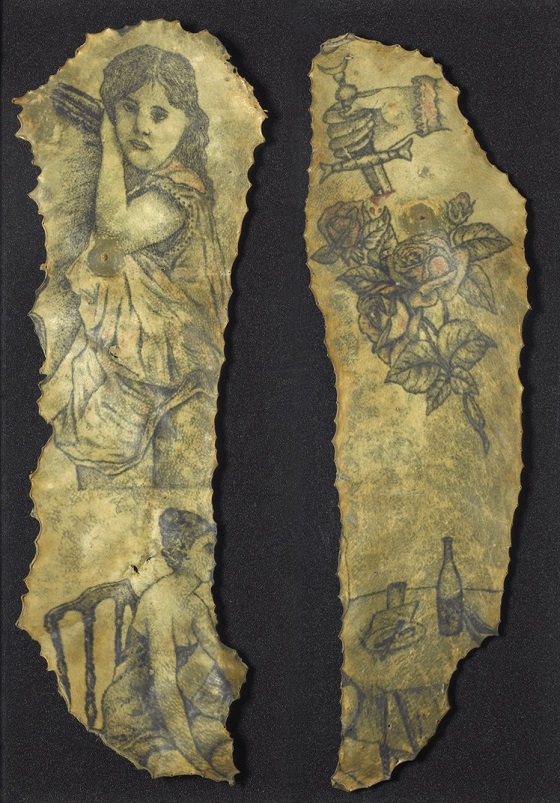 The authorities of the time assumed it was of a girl who had some close connection to the prisoner like a beloved niece or neighbor child since it was positioned near the heart. That explanation did not make sense to Angel so she did some investigating. After nearly giving up, she suddenly came across this image while playing a documentary. 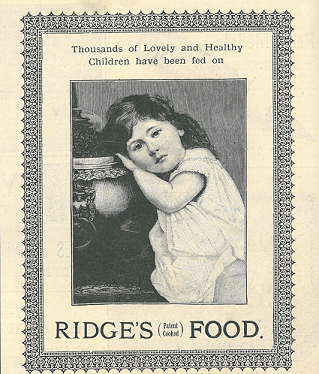 It was an ad for baby food and had a peculiar composition seen in ads of children of the period. Being an advertisement, it would not have been hard to have a copy for the tattooist to work from. Why the man selected this image is now lost to history but I believe it at least demonstrates how compelling the pictures of girl children can be.