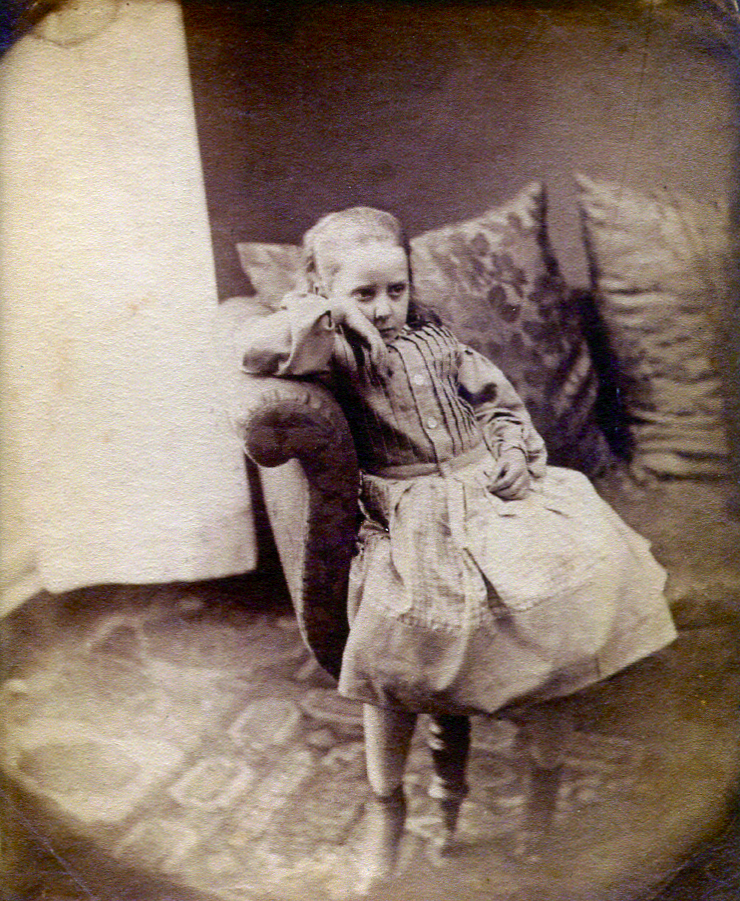 When I wrote the original post of ‘Fall from Grace’, I was not privy to many of the details known to a few intimates of Graham’s. I have since gotten to know the man and his situation much better. With a better understanding of timelines and the motivations of the players involved, I have a much clearer picture. At the time, I did not want to risk saying something libelous that would make Pigtails in Paint appear to be nothing more than gutter journalism. Graham has quite obviously been the object of a frameup and Her Majesty’s courts, out of embarrassment over their own incompetence or an overly trusting attitude about law enforcement, have failed to vindicate the man.

This travesty is doubly sad now that Graham’s health is deteriorating rapidly and it is likely that he may never see the restitution due him. In addition, during the embezzlement of the equity in Barley Splatt there was also the theft of rare collectibles taken during a hospital stay which took place before his trial.

Fortunately, Graham had the presence of mind to take scans of many of these items in advance and so at least the images can be seen by the public. In the effort to expose these thefts to general scrutiny and perhaps some hope of discovering some items illegally offered on the secondary market, a special website has been hastily assembled. I urge those who want a deeper understanding of the intrigues of the case or routinely trawl the secondary market for collectibles to take a look using the link below.

Graham Ovenden: Notes on the Embezellment [sic] of Barley Splatt and the Theft of Major Collections