Although Pierre Boucher (1908–2000) was known for his nude photography, he saw it as one of many tools in the service of graphic composition. He studied at the School of Applied Arts (in France) and was a photographer in the air force from 1921 to 1925. His professional career began in 1930 producing various forms of advertising including movie posters. He published articles on the nude, sports, architecture and traveling and his work was included in an anthology Le Nu en Photographie (1937). 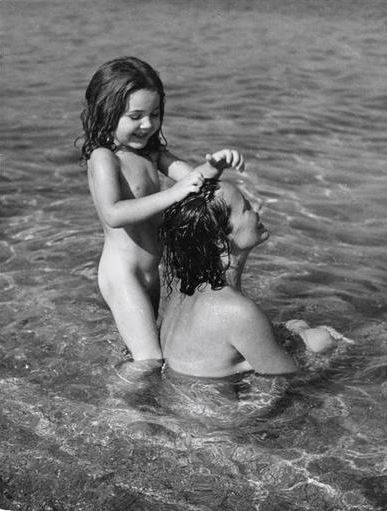 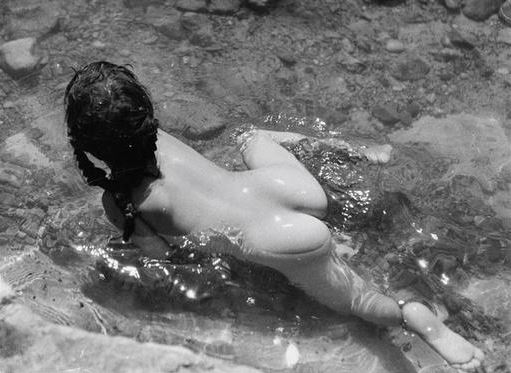 Thanks go to Patricia [below] for doing the extra research on these photographs. -Ron