Colleen Browning (1918–2003) was an English painter who later emigrated to the United States. As a realist painter, the timing of her career was unfortunate because of US (CIA) efforts to promote abstract art at the expense of realist painters, classical composers and other representative artists during the Cold War. This campaign is now well-documented in several books including the landmark Who Paid the Piper? : CIA and the Cultural Cold War (2000) by Frances Stonor Saunders. 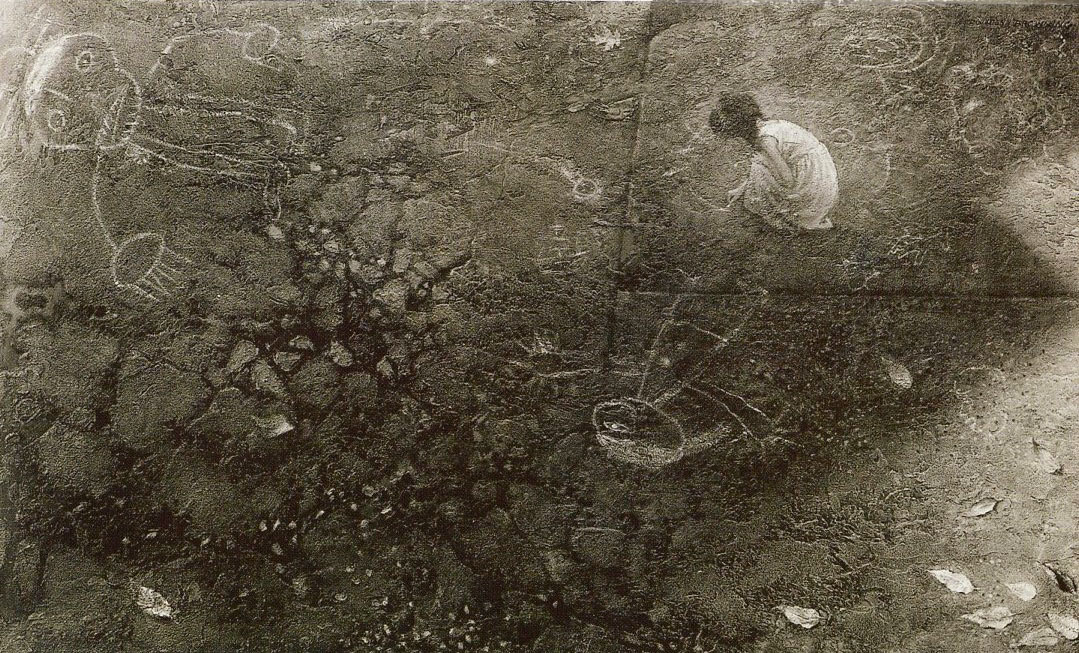