There is an interesting addendum at the end of this post. -Ron

A reader just sent me a number of leads on album covers. Normally, Pip handles these things, but given that he has stepped away from the site for the most part, it falls to me to pick up the standard. I should advise readers that I will not have anything whatsoever to say about the music itself since my interest is in classical, ragtime, blues, jazz etc.

It is often a mystery why an album cover design is chosen and sometimes there are clues for us to speculate, but today’s item is pretty straightforward. It is an image of musician Jimmy Rhodes serenading his daughter.

Perhaps in the days before the internet, people could be forgiven for not knowing that Deborah is Rhodes’ daughter. But on the other hand, that is beside the point. Whether the girl is close relative, friend of the family or just charming neighbor girl, some accounting should be made for the power of little girls to serve as muse. Only those with the basest mentality would assume there is something sexual going on even in cases when a girl is being portrayed erotically (Balthus, for instance). Human social interactions are more complex than that and little girls do indeed make excellent muses because of the way they can bring out life affirming feelings and take wonder at the artistic process.

This reminds me of a tangential connection that is nonetheless relevant. In the Robert Altman film Gosford Park, Julian Fellowes (the screenwriter) commented about the behavior of entertainers. In one scene, Ivor Novello (a real historical figure) is serenading one of the guests at a fancy country house. A casual observer might make the mistake that the performer—in this case, a singer, songwriter and pianist—is trying to woo the listener as she rapturously listens to the performance. In fact, Novello was actually gay and would have had no sexual interest at all, but as a performer, he has to put on the right kind of show for the audience. Thus if a little girl happened to admire daddy’s skills as a performer, it would be perfectly sensible for him to make use of this to hone his performance and—what the hell—give some pleasure to the girl.

[200520] A colleague of mine just sent me a scan of the original cover. It turns out that someone with a twisted sense of humor (or an ax to grind) altered the album cover to make it more sensational. They took the trouble to match the font and color to make it convincing. This is the actual cover: 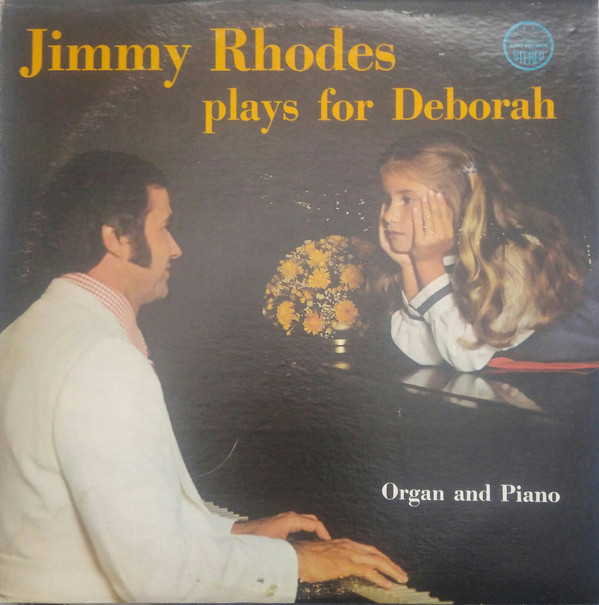