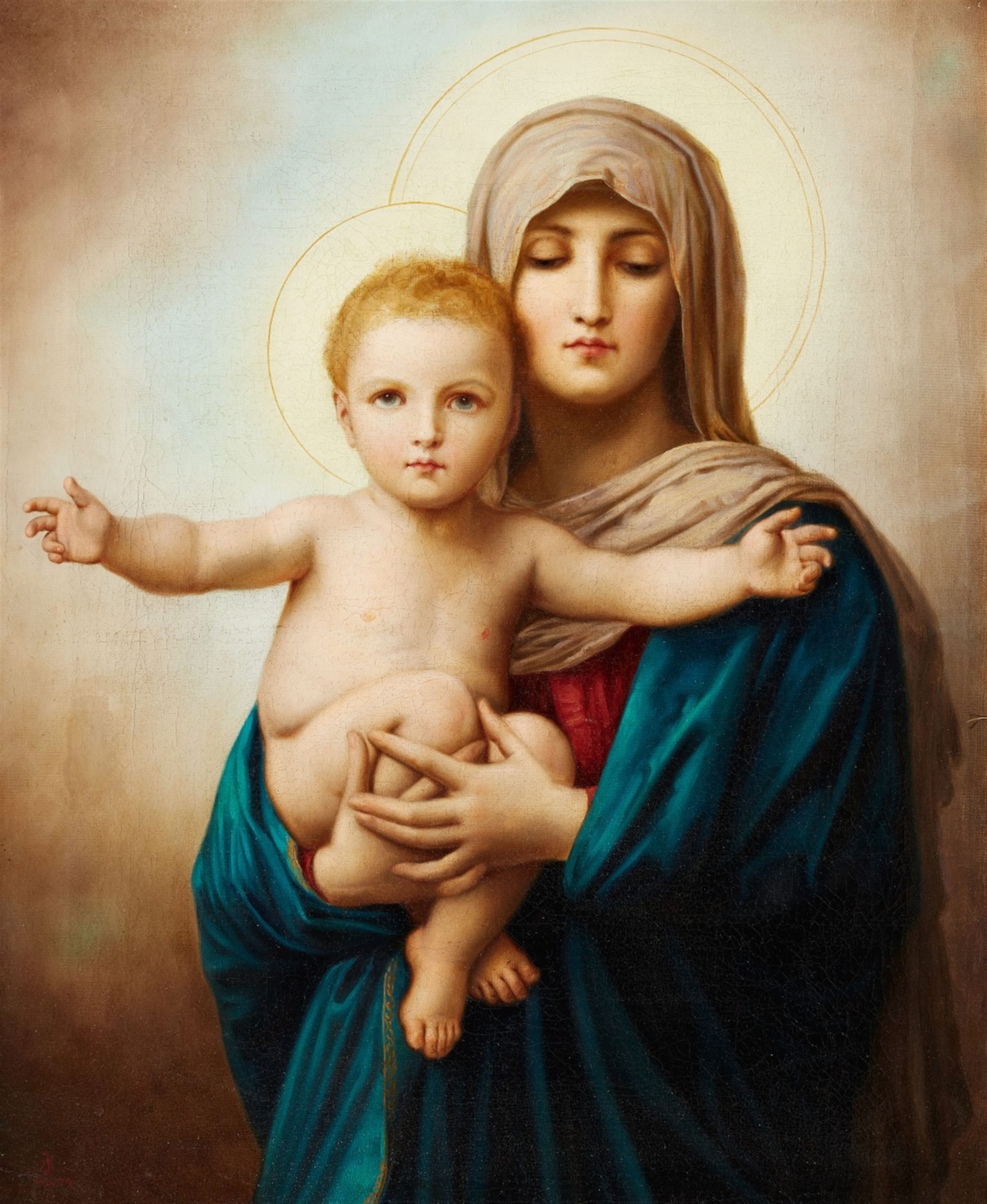 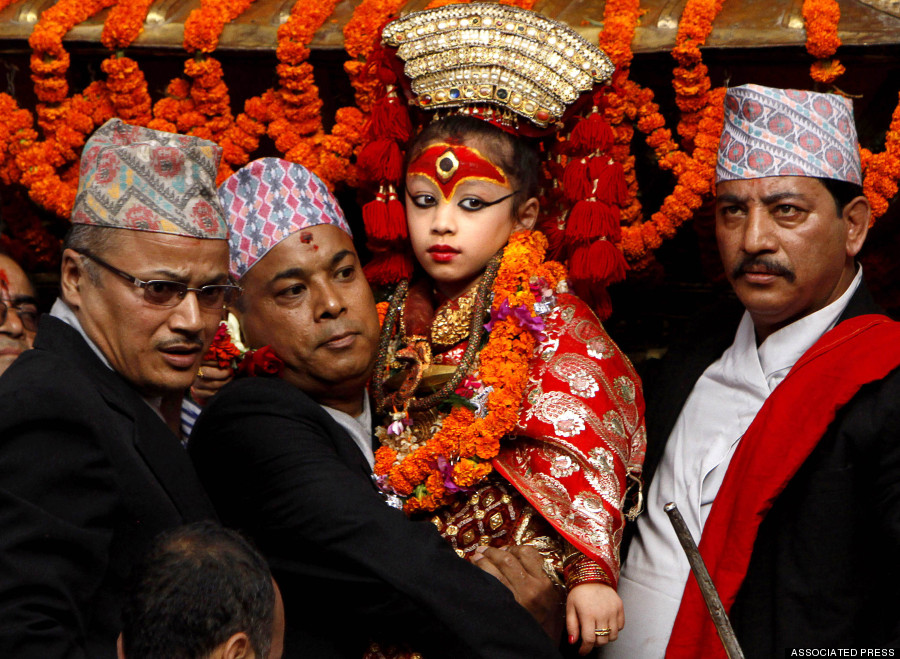 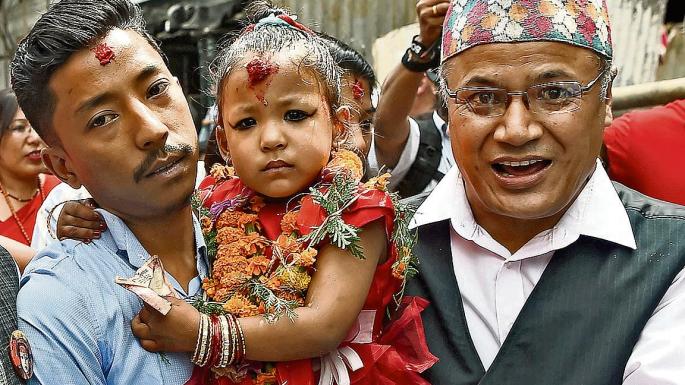 1 thought on “The Kumari Devi and Children in Religion”