Knowledgeable readers are our saving grace. When so many people reproduce a popular image, it is almost impossible to identify its original source. Fortunately, Arielle happened to recognize this image from a series by Lorna Freytag. It is always risky making assumptions and I figured that the highest resolution image to be found would belong to a site connected somehow to the artist. Well, you know what they say about assumptions! Nonetheless, I am keeping the original text to this post which used to be called ‘Random Images: Child Acting Out’ because it makes some important points including how an image can be twisted to mean something the artist never intended. (That text is in italics below). This girl is not acting out; she was probably having a great time modeling as a “wild child”. This image and others from the series were used in a book titled Wild Child (2012) by Jeanne Willis, Freytag’s first project illustrating a children’s book. It includes a number of intriguing images similar to this one. 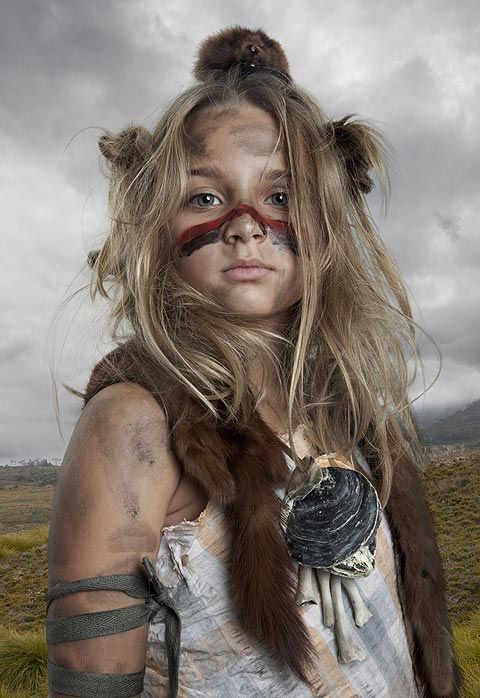 Of the dozen or so random images left to me from Pip’s original archive, this one always jumps out at me. I kept putting off publishing this one because it had no identifying information. A little internet research revealed that it came from a Russian site (well, it’s in Cyrillic in any case) called Detki Club in an article about misbehaving children and how to read clues to their acting out. The interesting thing is that it makes an important point about giving a child too many prohibitions. Sure, we ought to supervise and protect them, but it is not our place as grown-ups to control them.

Amusingly, this image has been republished many times on Pinterest with wildly different contexts. There are a number of other interesting images of children on that page as well.