The Catholic Church has much to answer for which is not surprising for an institution that has wielded so much power and wealth for such a long time. However, The Church should be given some credit for its attempts to survive in an ever-changing political climate. In the case of the Nazi Occupation of France, The Church’s error was placing their bets on the losing side. When the Nazis were finally defeated, there was a strong desire to reinvigorate French customs, rituals and institutions. One such effort was the photographic work of a rural priest, probably operating in the Auvergne. 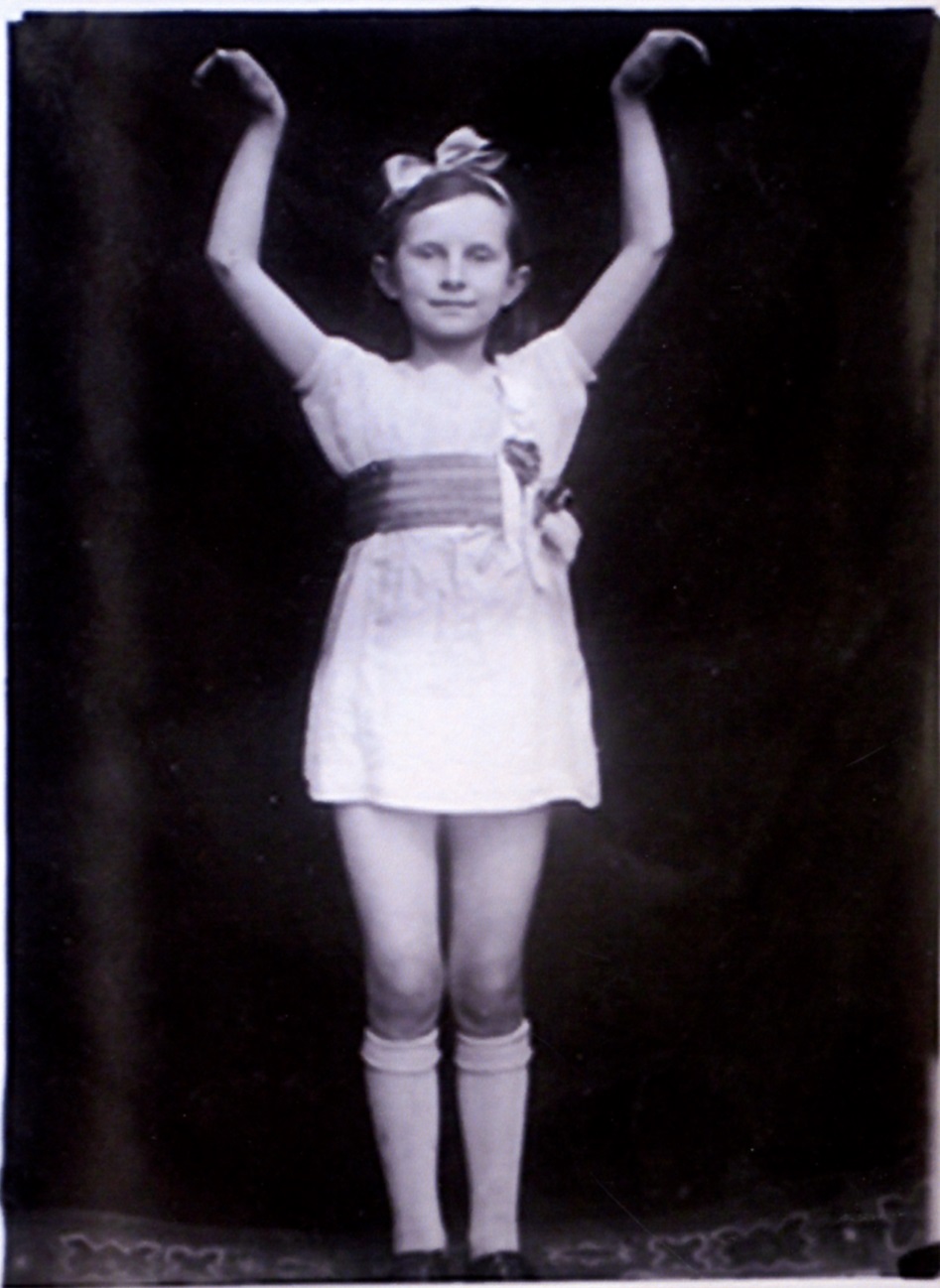 So many amateurs have embraced new technologies and used it to try their hand at one artform or another. Photography—and later, videography—has been a panacea. After the war, an unidentified rural priest documented the pagentry of the children of his parish in the manner of local traditions. 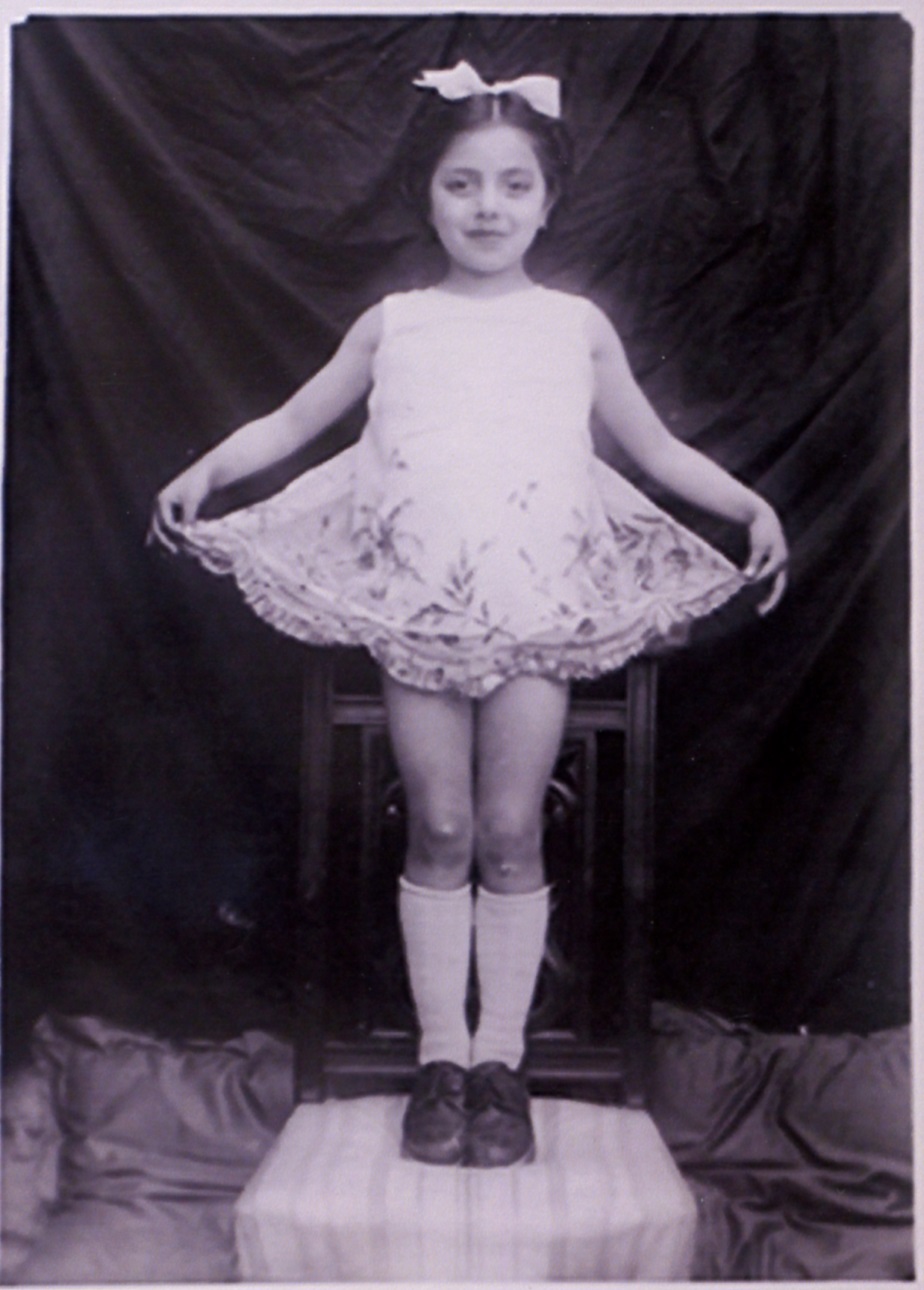 When the roughly 50 photographs were discovered in 2002, this priest was counted among the many skilled amateurs of Found Photography, discovered work later to be coveted by collectors. Because of the Catholic Church’s history with children, the seller considered the work disreputable and was reluctant to identify the priest or say exactly where the photos were produced. They were found among the priest’s personal effects a few years after his death. The entire collection was purchased by the Charles Nes Gallery in New York and about half the images were exhibited in Manhattan from November 7–December 17, 2003. 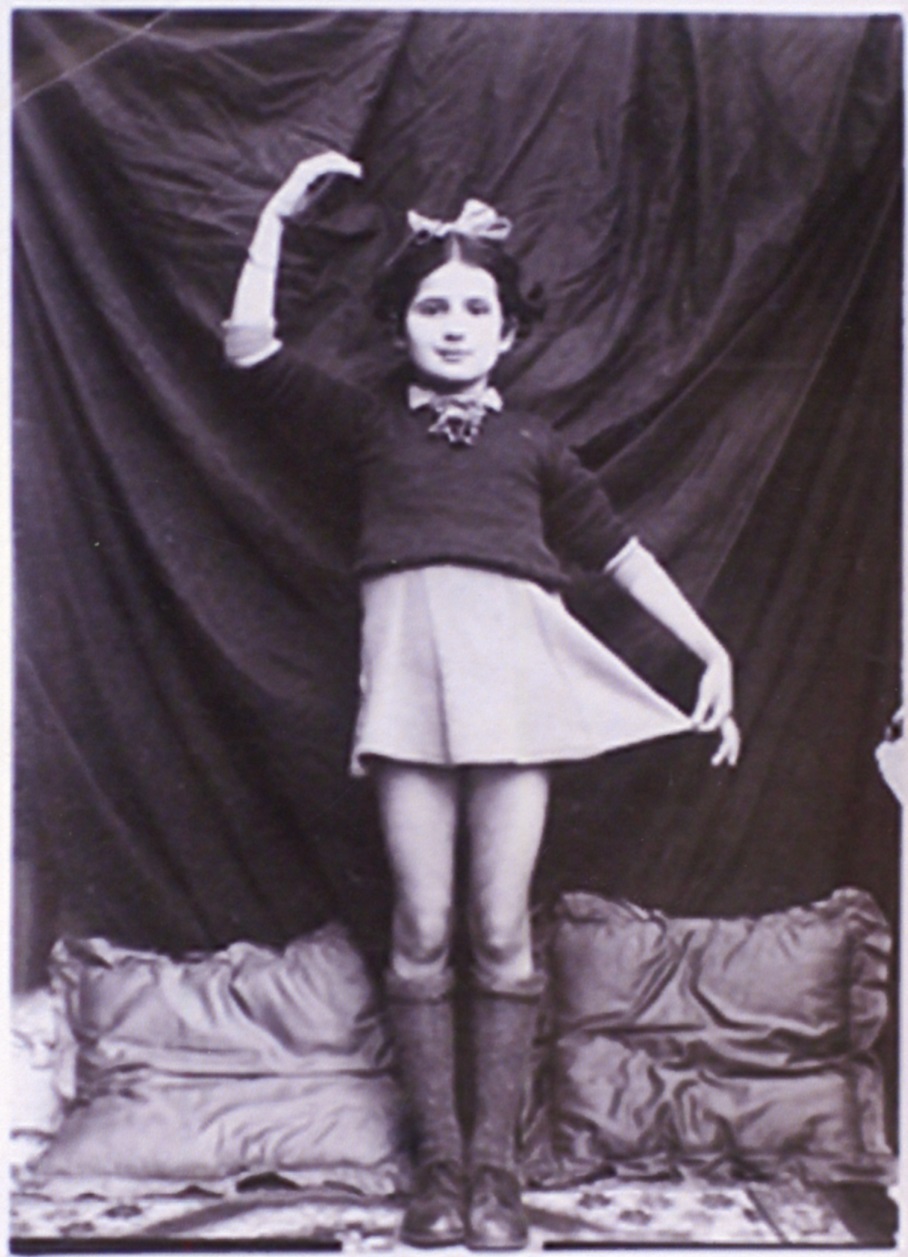 And any photographic gesture, repeated often enough, begins to look like obsession. Yet the pictures don’t tell a story of prurient manipulation. Above all, they reveal how complex a role photography can play, even as a mere hobby practiced in an out-of-the-way village. Lyle Rexer, ‘Mysterious Photo Album Of a Country Priest’, The New York Times, Arts & Leisure, Sunday, December 7, 2003. 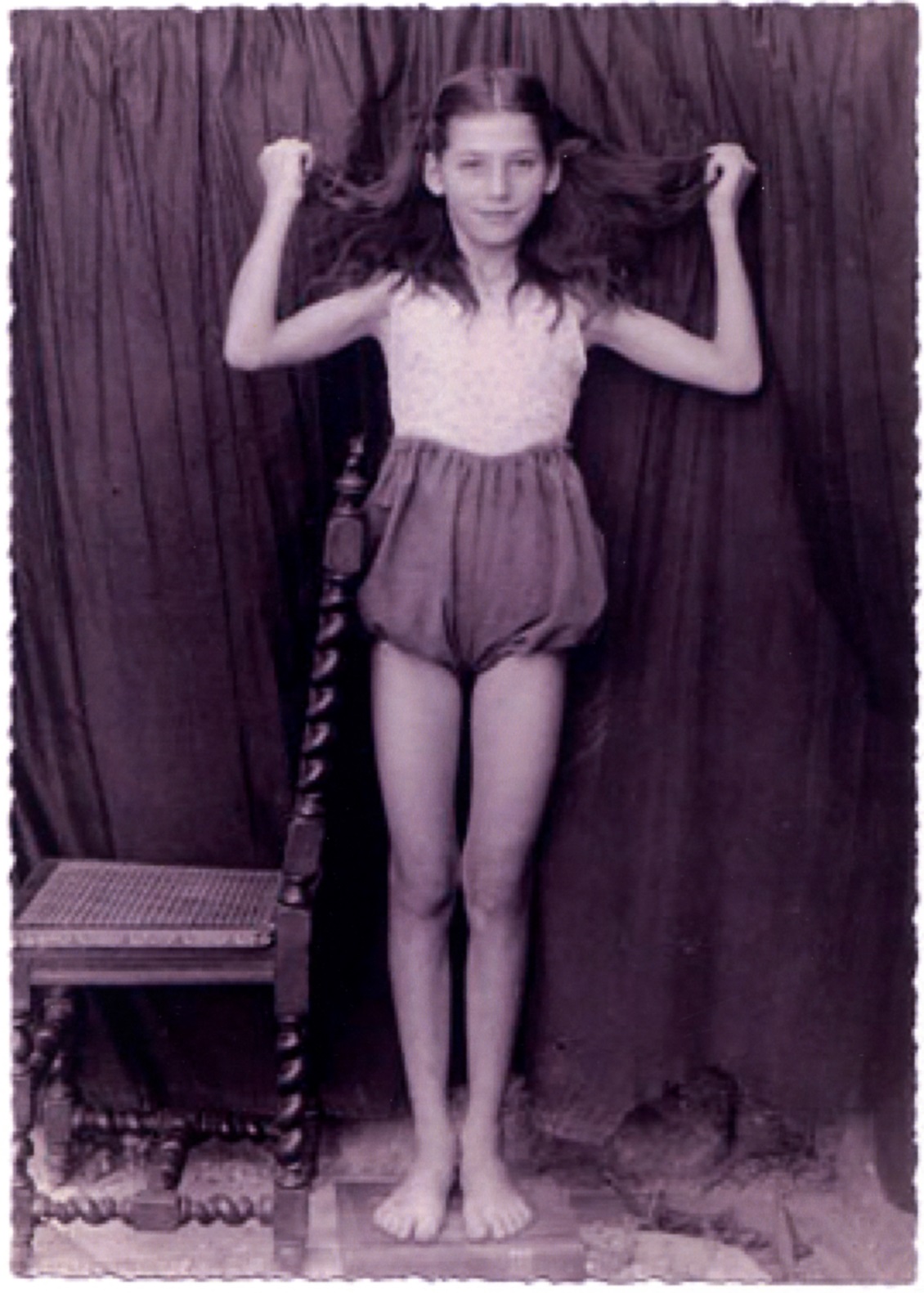 The collection is comprised mostly of girls aged 4 to 16, but there is also one album with boys. Given the range of ages, all the children were probably classmates in a one-room school, then common in rural France. Many would have been in the priest’s catechism class. He knew them all very well and they knew him. 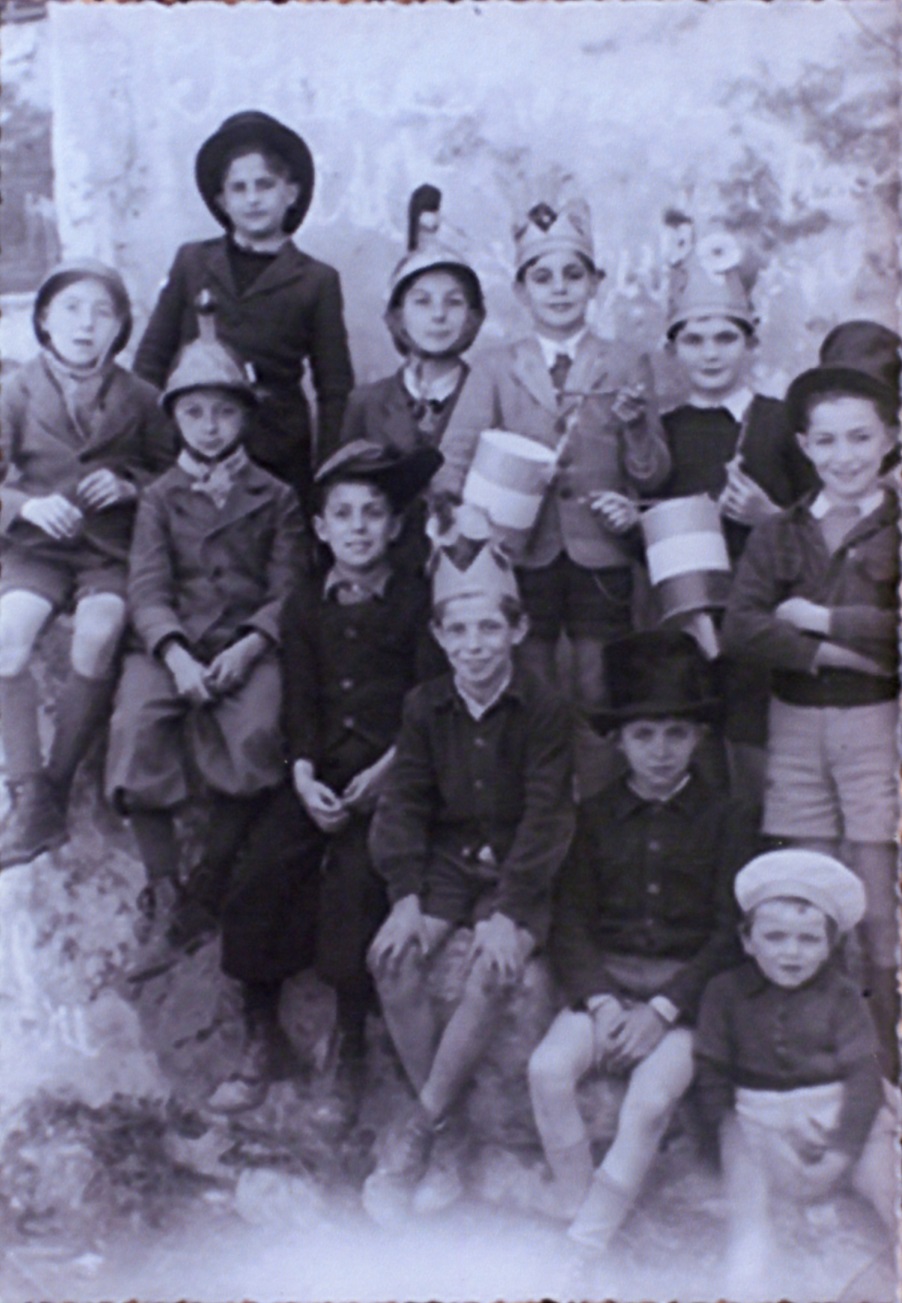 Whatever he may have been as a curate, as a photographer the priest was a careful and affectionate amateur, experimenting with props, poses, backdrops and even print formats. Lyle Rexer, ‘Mysterious Photo Album Of a Country Priest’, The New York Times, Arts & Leisure, Sunday, December 7, 2003. 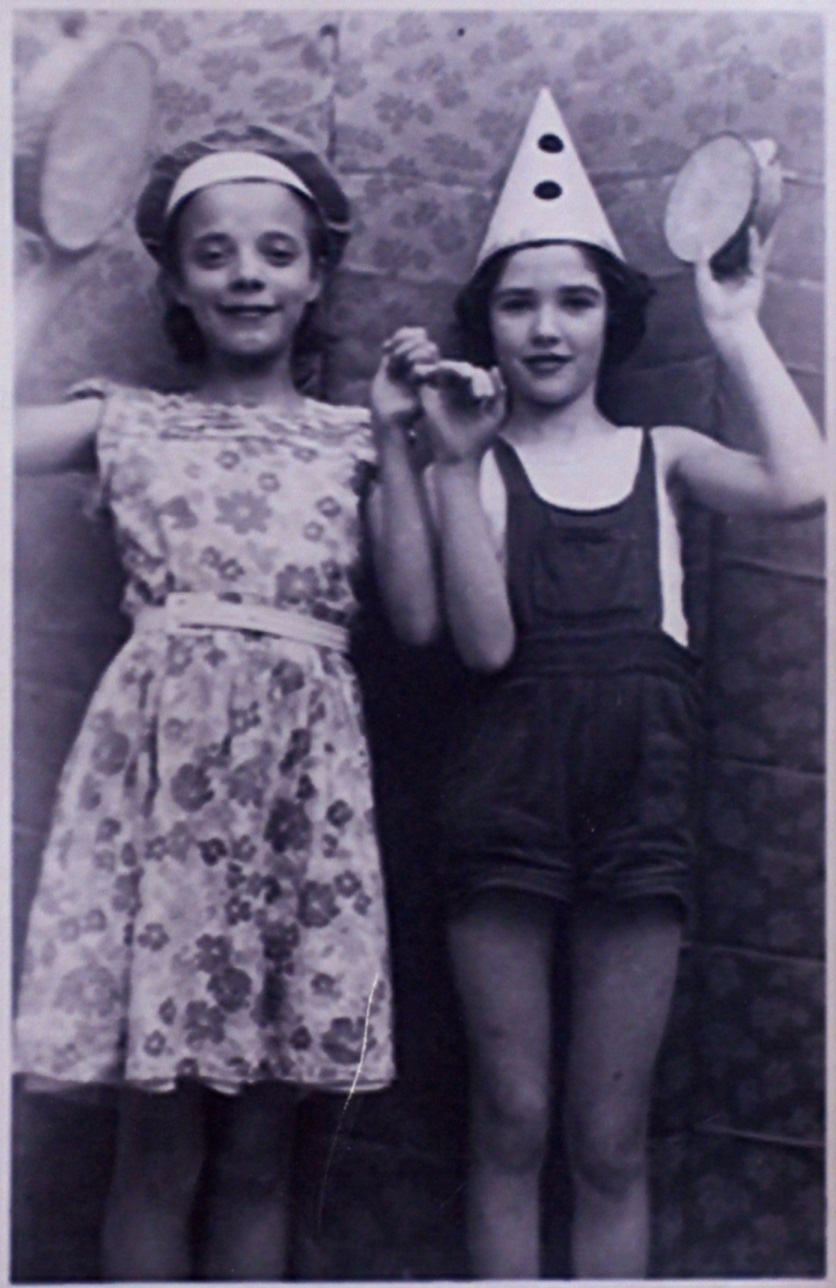 He experimented with different picture sizes and formats, posing them in complete shade for even lighting. It seems likely that the images were meant to be displayed and perhaps distributed to the respective families. Engaging in this photography may have been a private indulgence, but they provided an important public and ceremonial presence. 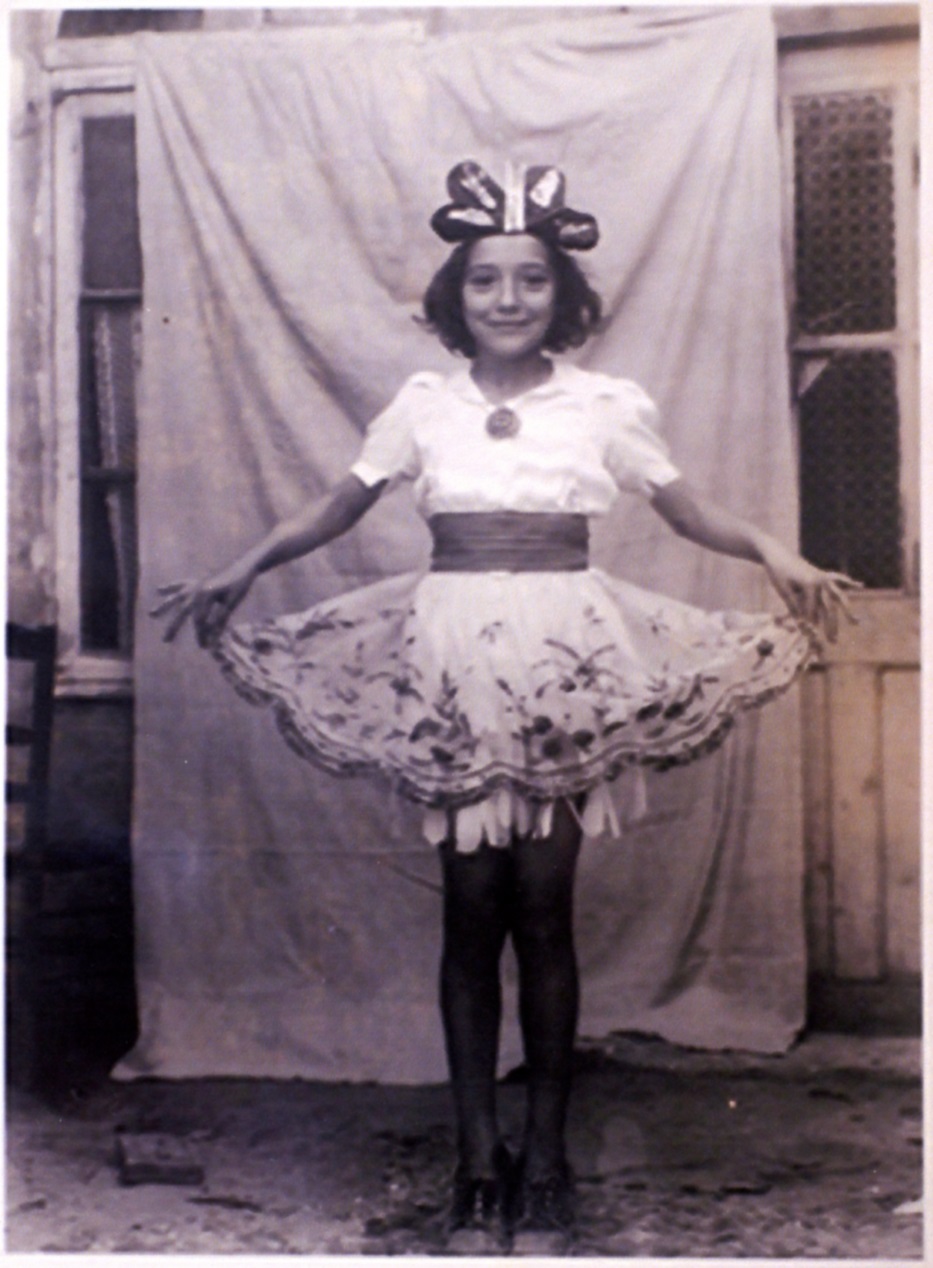 Nearly all the girls are posed either in dance postures, in half-curtseys or in religious tableaus, dressed in angels’ wings and in costumes of the Virgin Mary. Given the widespread disruption in France after World War II this may have been an effort, conscious or otherwise, to reassert French culture, not only in the aftermath of Nazi occupation but in the presence of American and British influence afterward. According to John Merriman, professor of French history at Yale University, the photos can be seen as an attempt to strengthen the local credibility of a church tarnished by its support for the Nazi-backed Vichy government. “The priest could be trying to place himself at or near the center of rebuilding French institutions in the widest sense,’’ said Merriman. 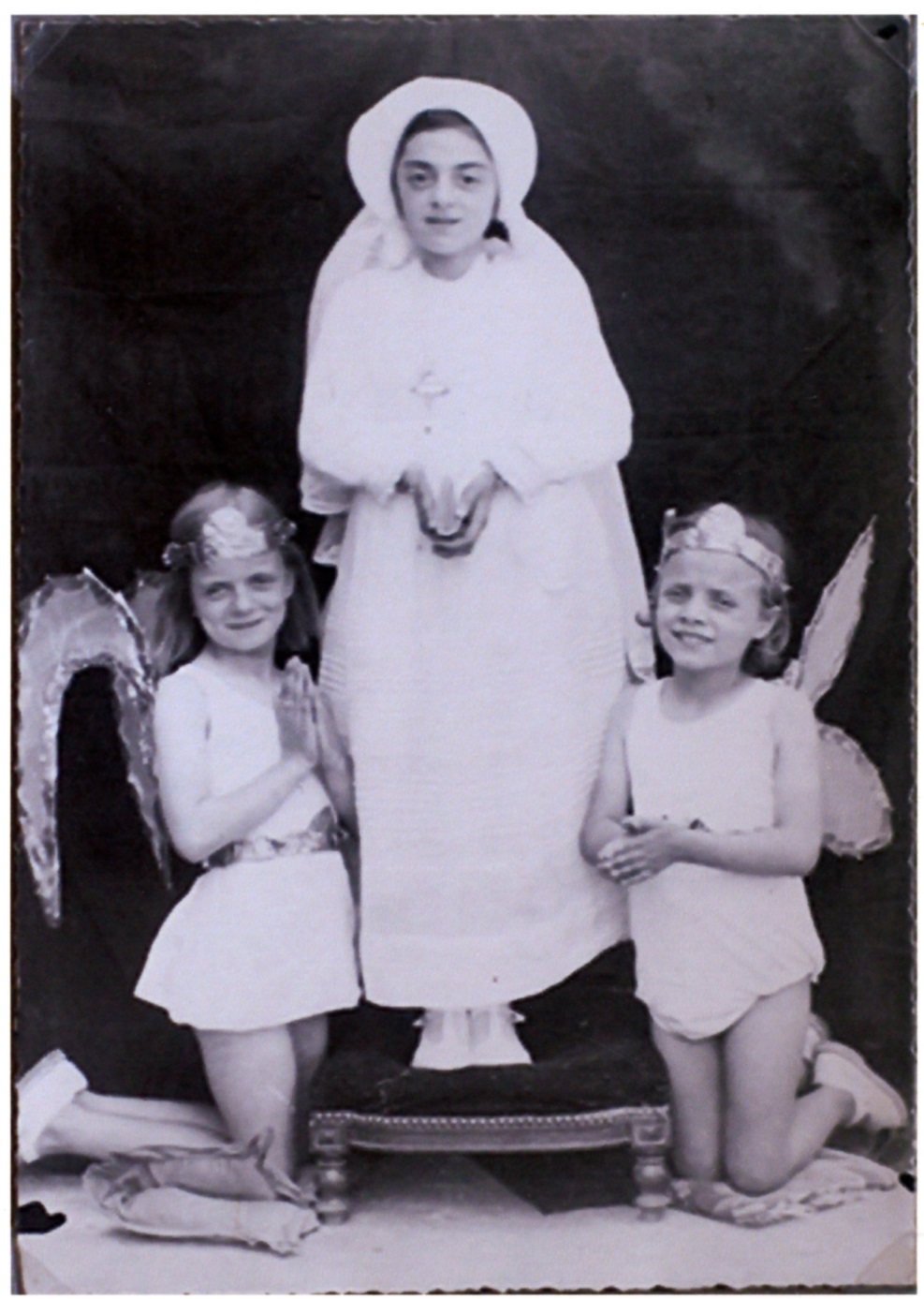 Unless the subjects—who would now be in their 70s or 80s—come forward after seeing themselves in these pictures, we will never know the exact circumstances of their creation. Nonetheless, the priest was a serious amateur evidenced by the results that went beyond mere documentation. He used props as photographers did nearly a century before: posing the girls with prie-dieus, high-backed chairs and oriental rugs. 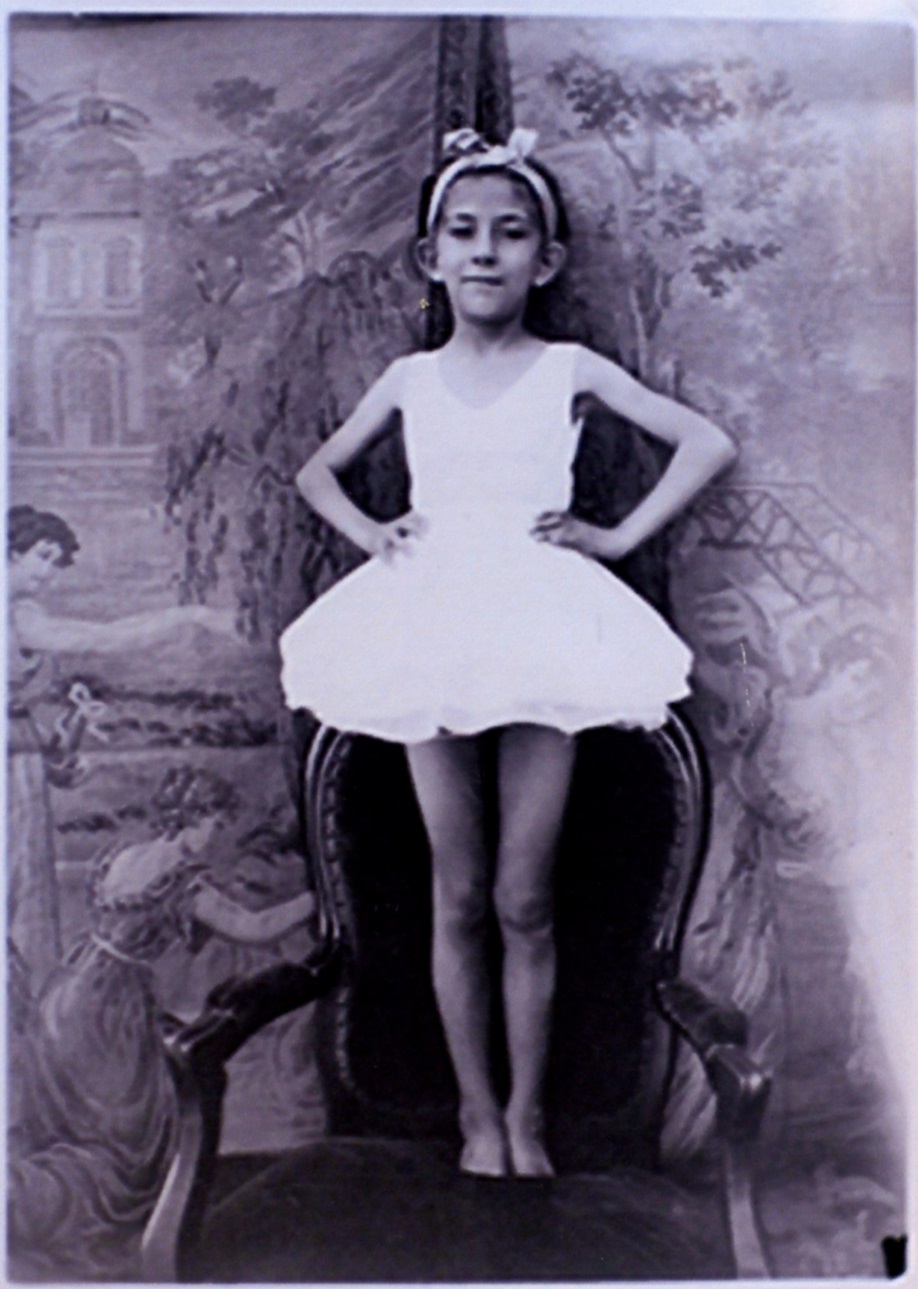 Some have compared his efforts with those of Charles Dodgson (Lewis Carroll) but, quite opposite to Dodgson, he preferred that his subjects have a taller stature by balancing them on a rock or book. Rexer felt that he served as, “part anthropologist, part yearbook photographer, part aesthete.” 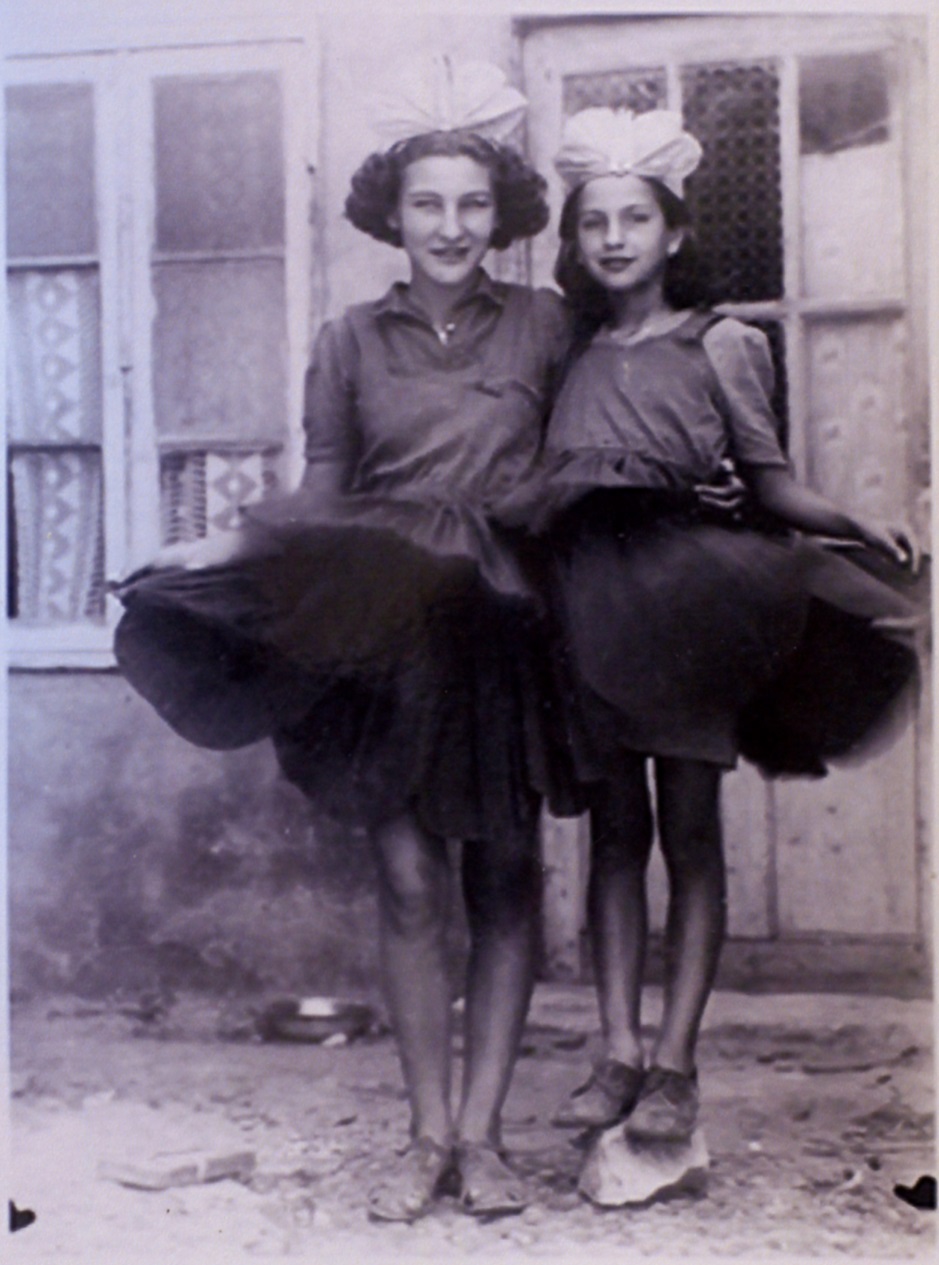 And the girls were not only subjects; they make the pictures come alive. Perhaps because the priest knew them all and—if the pictures can be taken as evidence—had a deep affection for them, they engage the camera with a directness and joy that is common in snapshots but so rare in art. Lyle Rexer, ‘Mysterious Photo Album Of a Country Priest’, The New York Times, Arts & Leisure, Sunday, December 7, 2003. 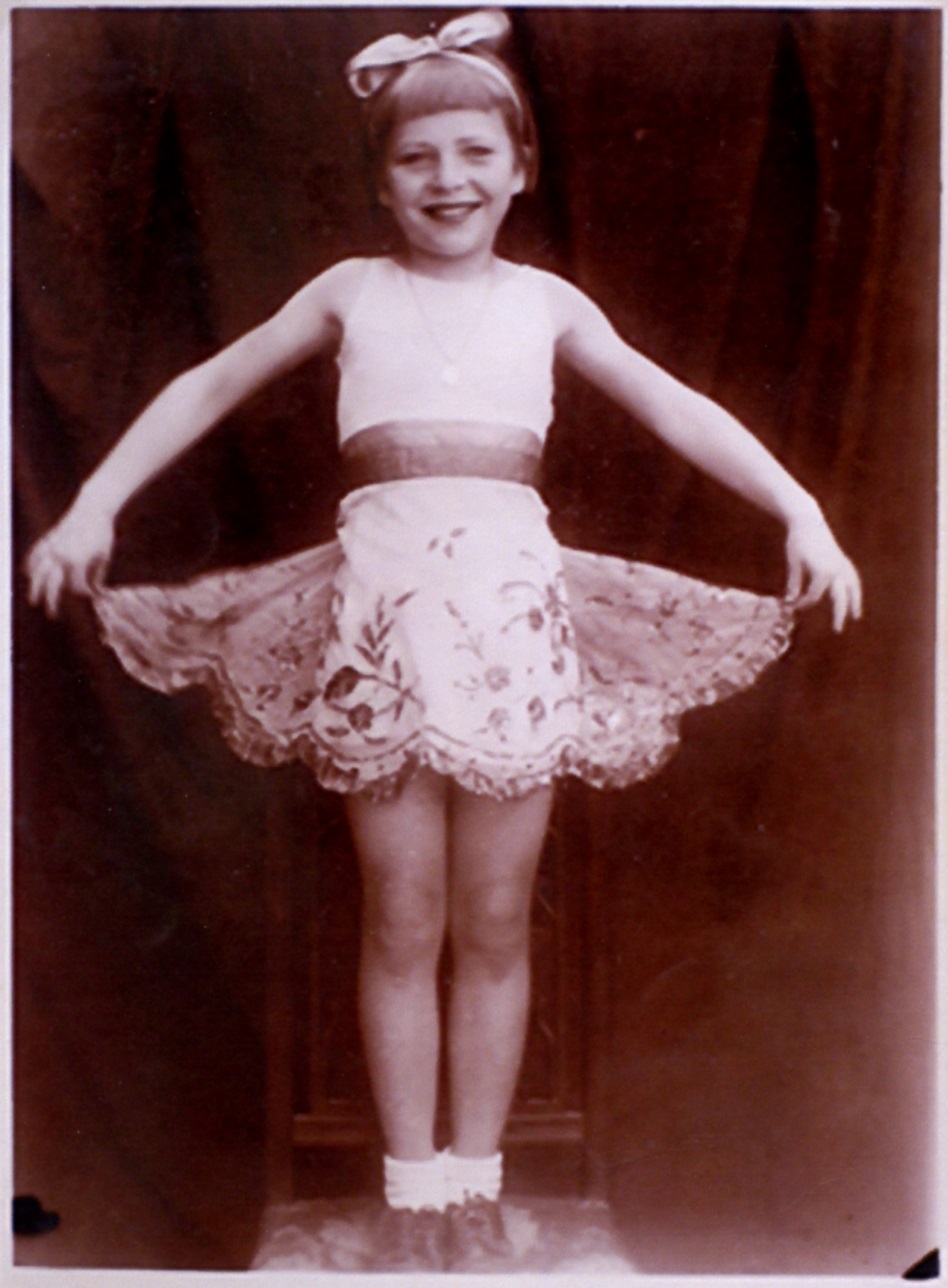 The purpose of the album may be personal, and ultimately indecipherable, but throughout its pages the images are a wondrous curiosity centred on faith. Charles Nes Gallery Press Release, “Oui, Mon Père”: A rural priest’s photographs of children c.1950, 2003. 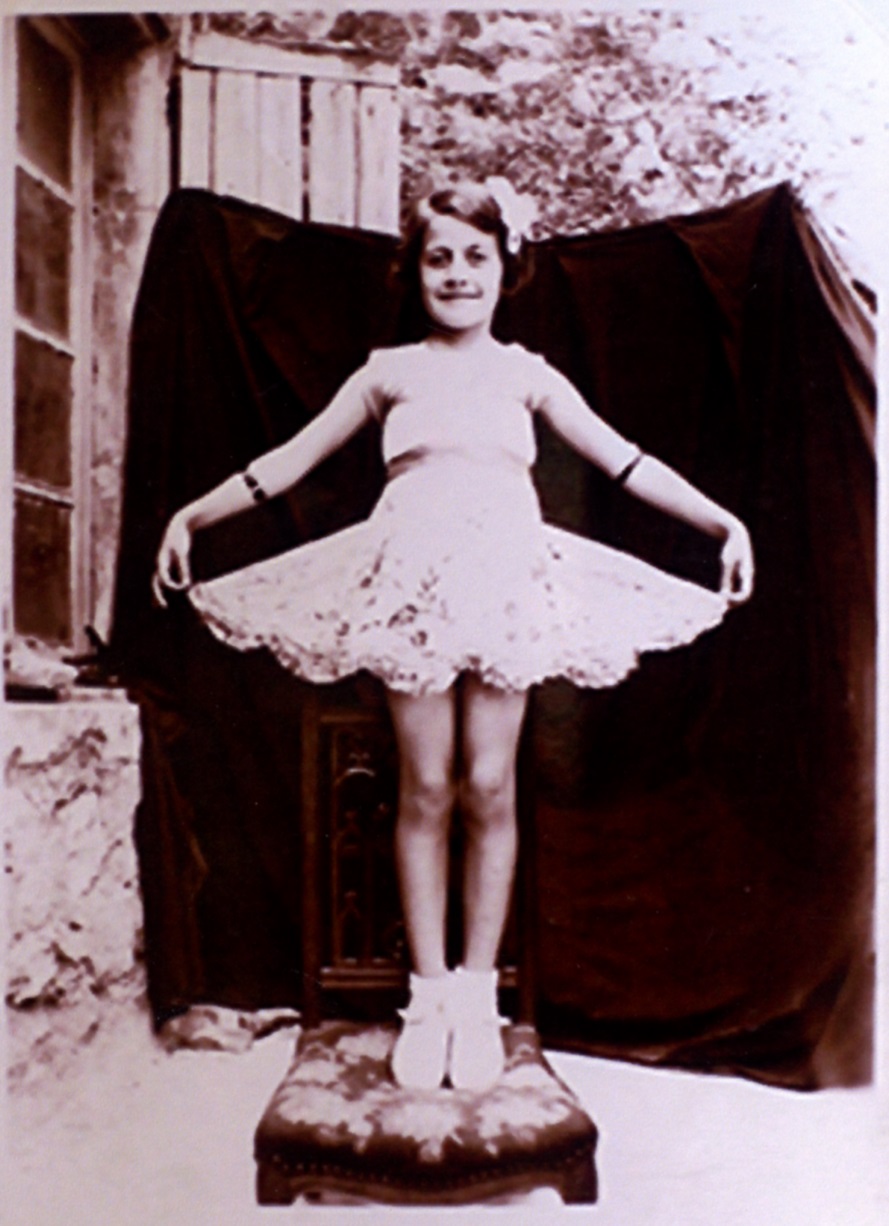 When the article was published, Lyle Rexer was in the process of publishing How to Look at Outsider Art (2005). Unfortunately, because the book does not cover photography, it does not discuss this work. However, there was some interesting information on Morton Bartlett and Henry Darger to be covered in a future post. 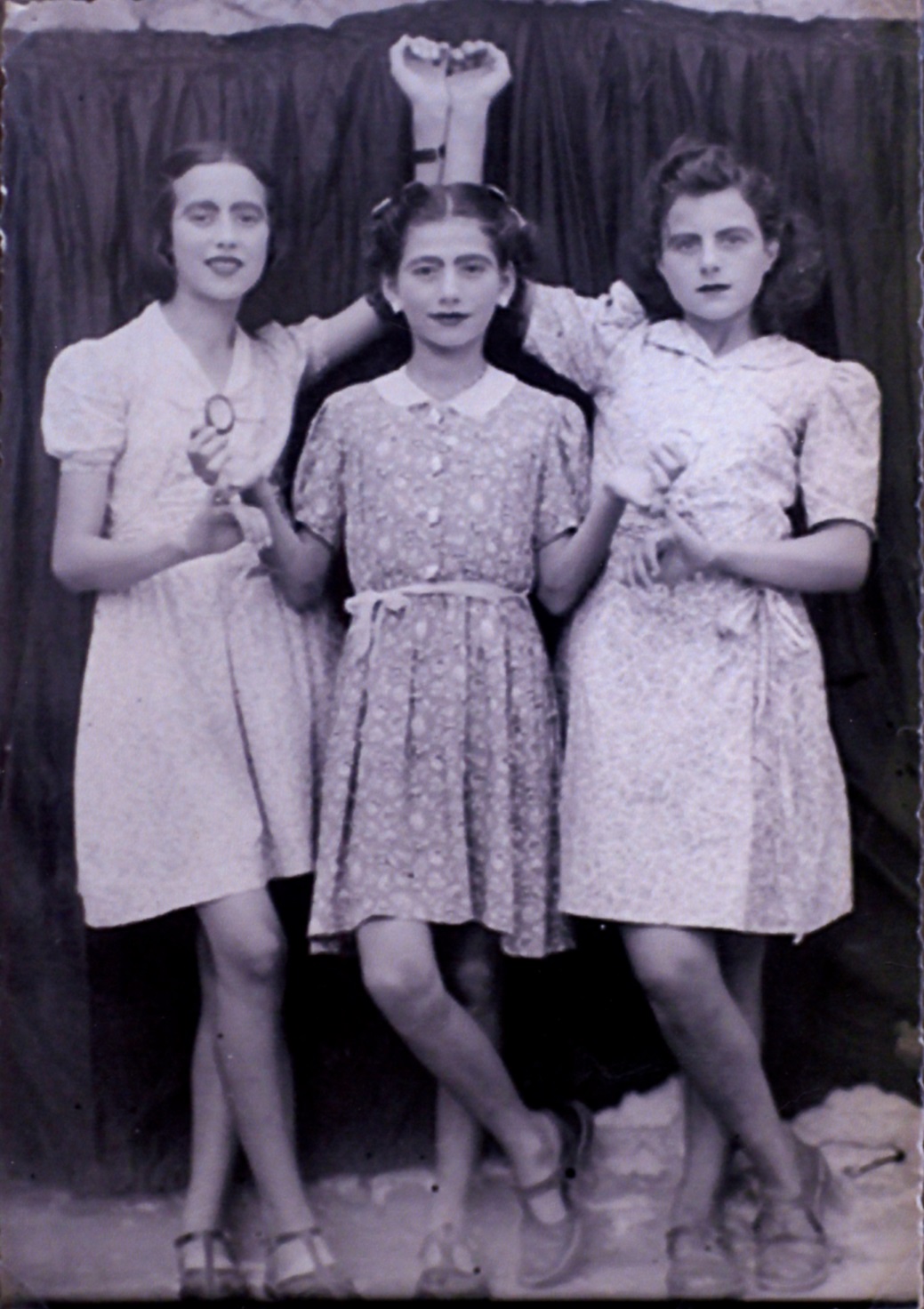