Kate T. Parker is a commercial photographer who, in addition to producing images for many global companies, also photographs her own children and their friends. The artist was already working in the advertising industry when she started to photograph her children. At first she was making these images to document and create memories of their childhood, as well as learning how to create photos that matched her idea of what a good photograph looked like. As she had always been submitting images to art galleries it was inevitable that a photographic club, society or gallery would accept some of her images for an exhibition. In 2014, two of Kate’s photographs were accepted by a women’s photography club for an art display that was held at Mason Murer Fine Art. Two months later the gallery owner liked her images sufficiently enough that he offered her a place in another upcoming group exhibition entitled ‘Under My Roof’. The twenty images she displayed were black and white photographs depicting her two children, Alice and Ella, at play. After the show the photographer sent the twenty images to Mymodernmet.com where they agreed to place them in an article. The Huffington Post noticed the web page and went onto create their own article, which subsequently went viral and gathered worldwide attention. 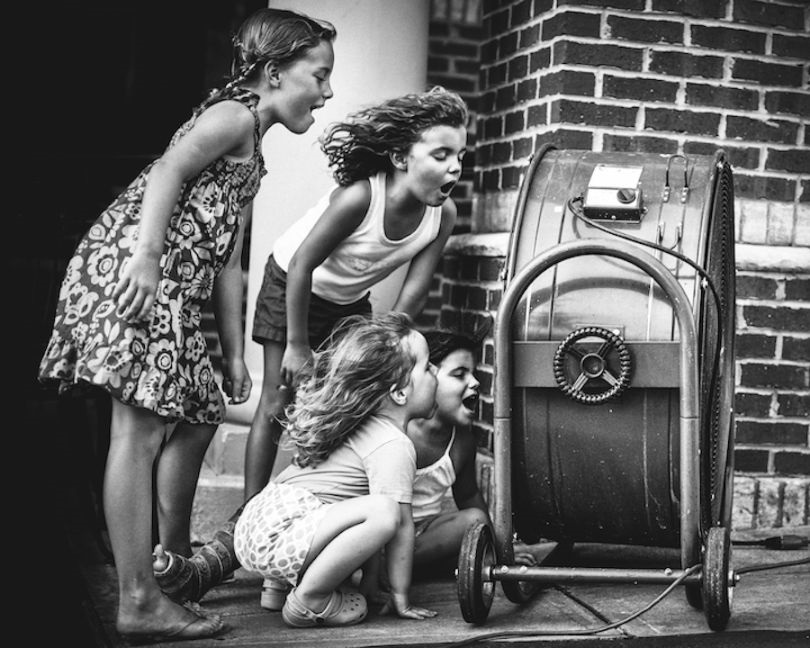 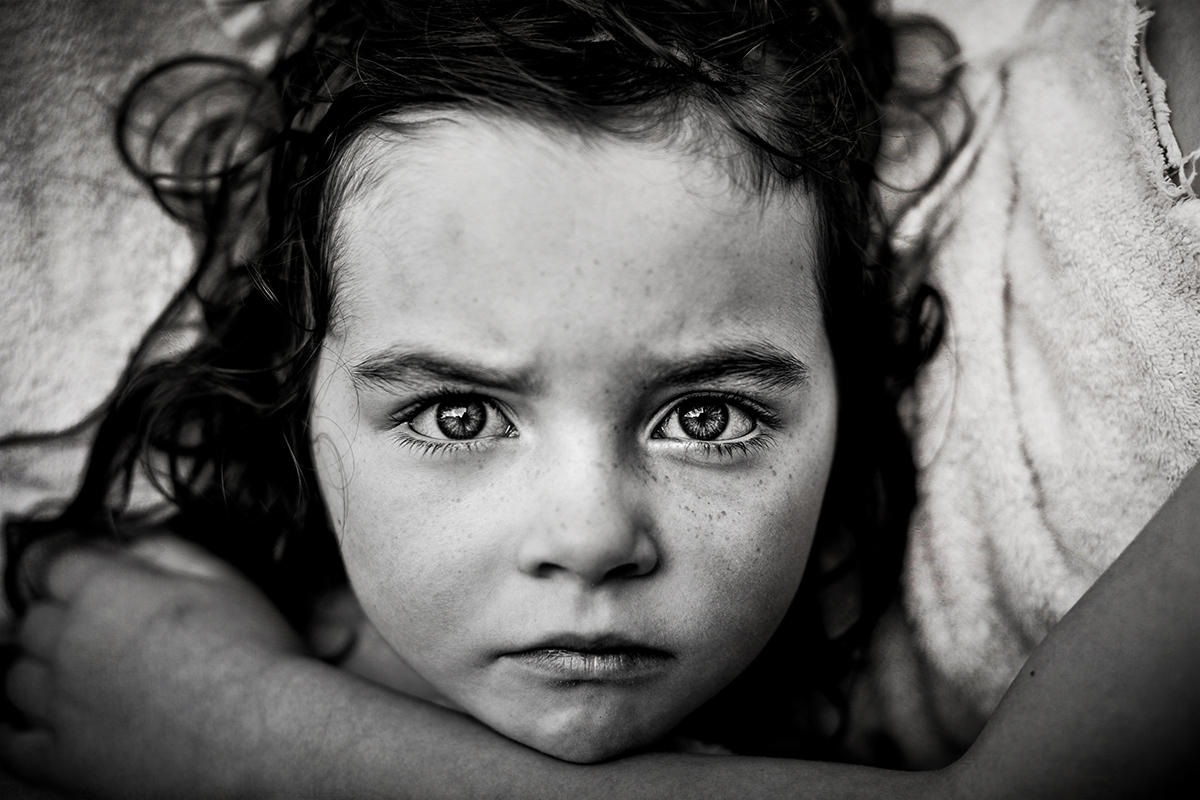 Kate’s next project was to create the book Strong is the New Pretty: A Celebration of Girls Being Themselves and most images in this article come from this publication. The book contains about 175 images of girls who live across America, including her own daughters and their friends. The photographs show the girls playing sport, learning, either at home or in a school, creating art or simply playing and being normal kids. The girls that were photographed were also interviewed and their responses are printed next to their image. Some quotes are simple, yet adorable, for example “I can be whatever I want, even a unicorn” to more inspiring quotes such as “Many girls grew up dreaming of a hero to save them. I grew up dreaming of becoming one”. 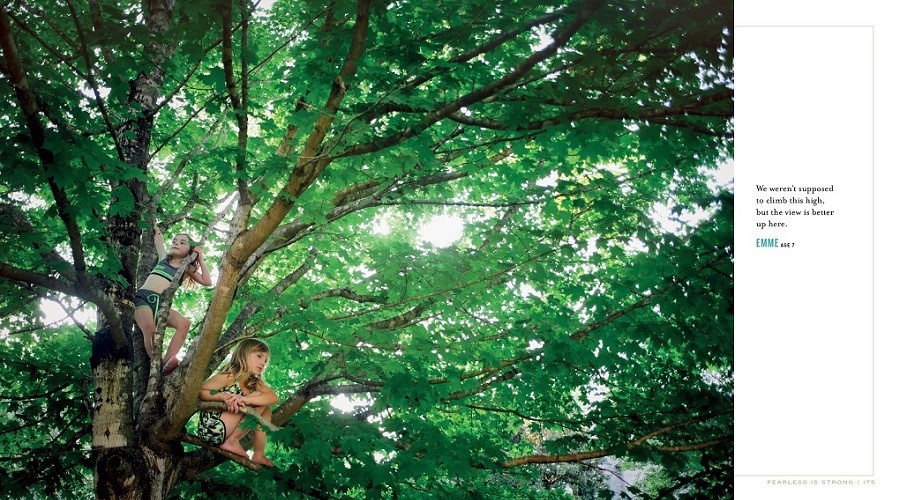 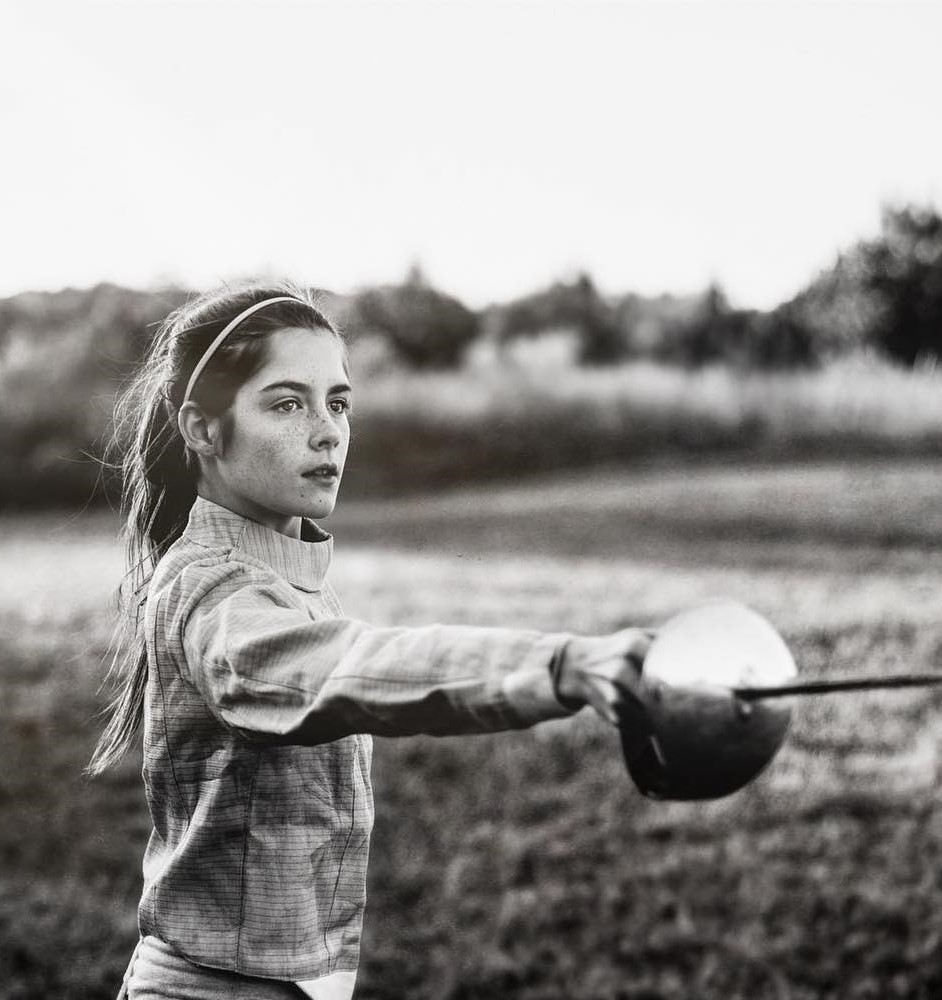 The book was also created to celebrate the confidence that girls have, as well as to reignite that confidence in girls or women who may have lost that feeling. In an article for Insider magazine the artist described it like this.

Every photo celebrates confidence—something many women lose as they get older. When girls reach puberty, they lose the sense [that] they’re awesome just as they are. As you get older you just lose that sense of confidence. One of the reasons that I started this project was that I didn’t want my girls to lose it. I wanted my girls to have this sort of recollection, these actual physical pictures, like, remember what a badass I was? 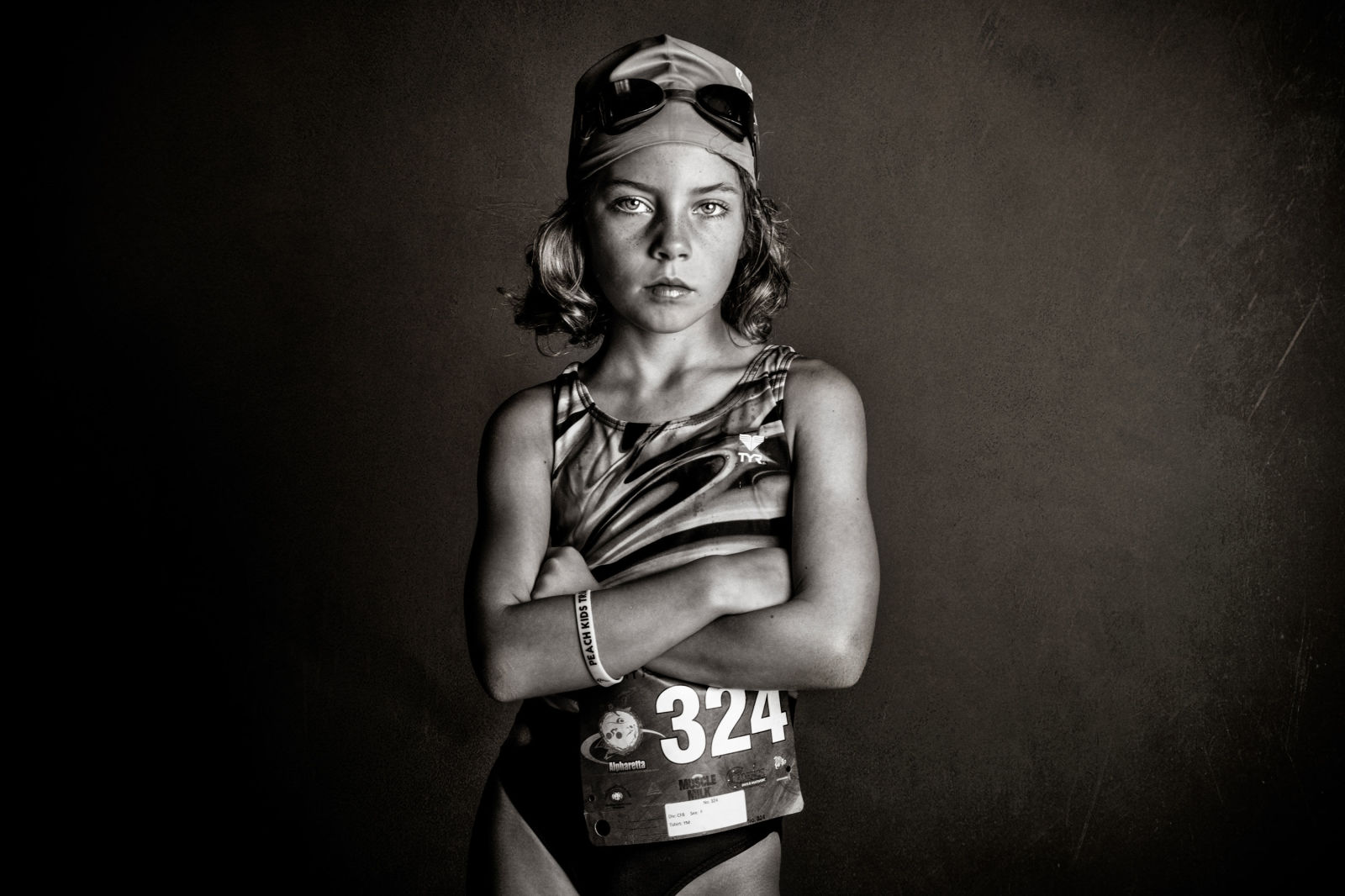 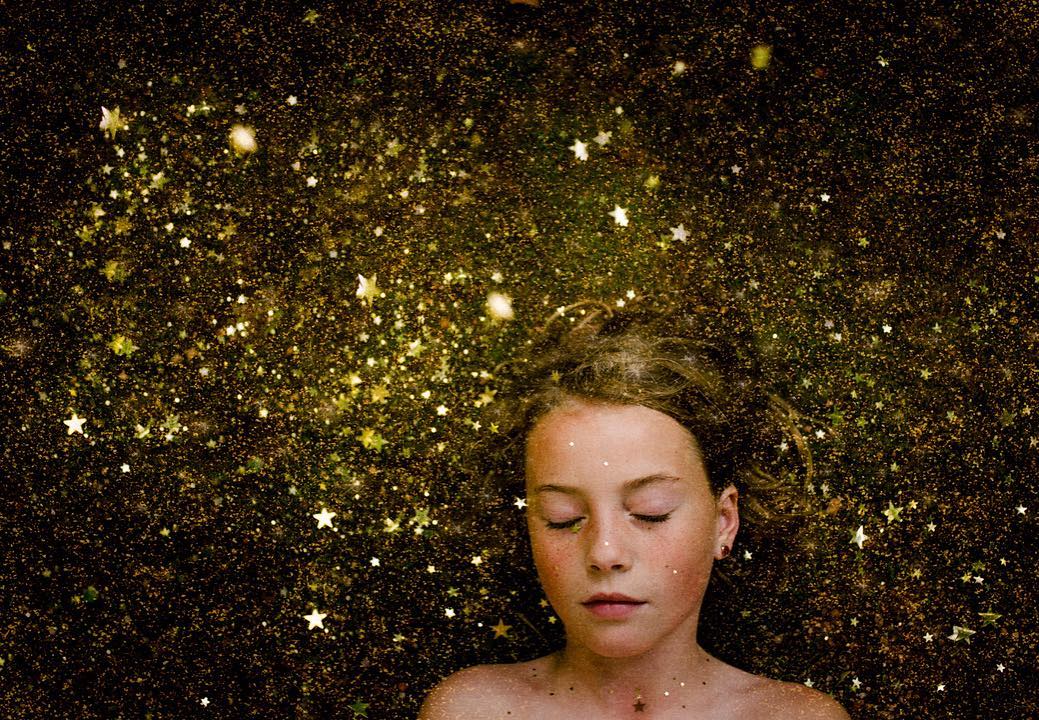 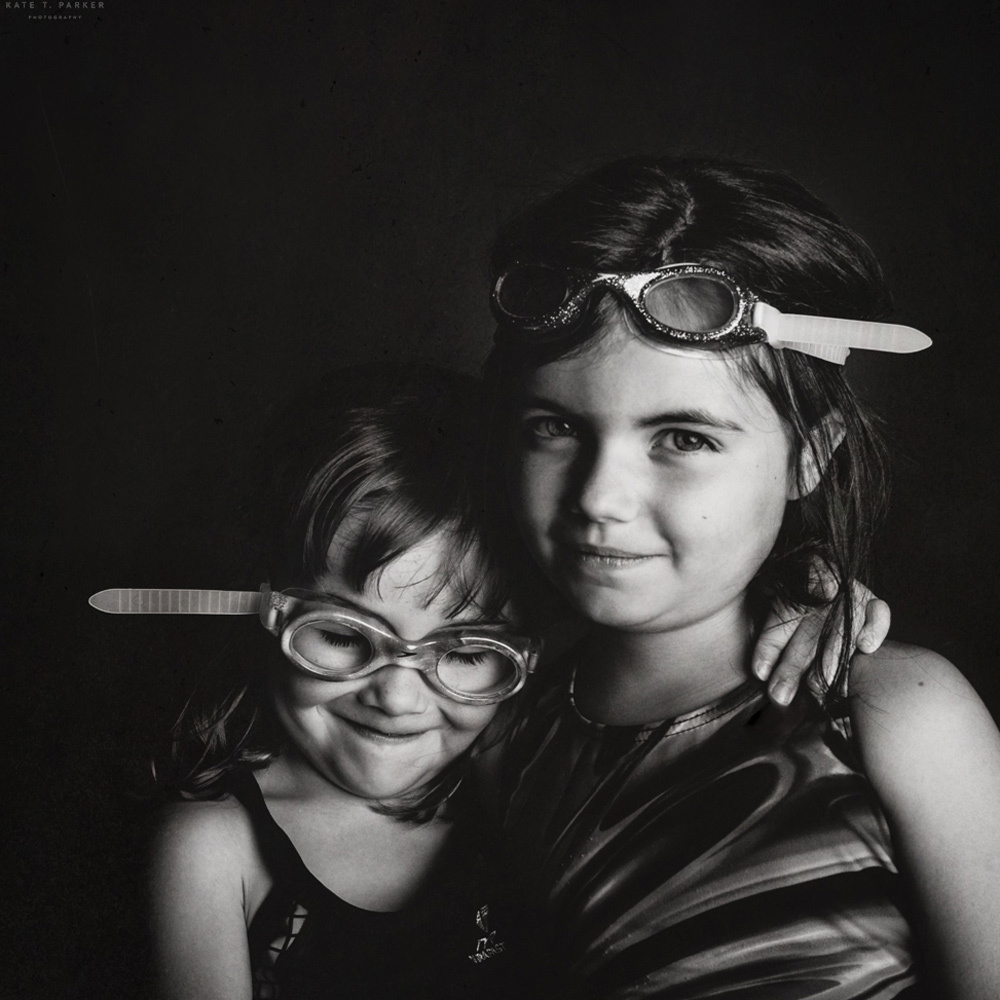 The book was released worldwide and has been translated into many other languages; it appeared on the American best selling book list an well as being listed in The Best Books of 2017 (Amazon), Books of the Year and Pick of the Day, 2017 (A Mighty Girl.com), Feminist Kids Books for Dismantling the Patriarchy (NY Mag), and “Heather’s Picks” Chapters/Indigo (Canada). 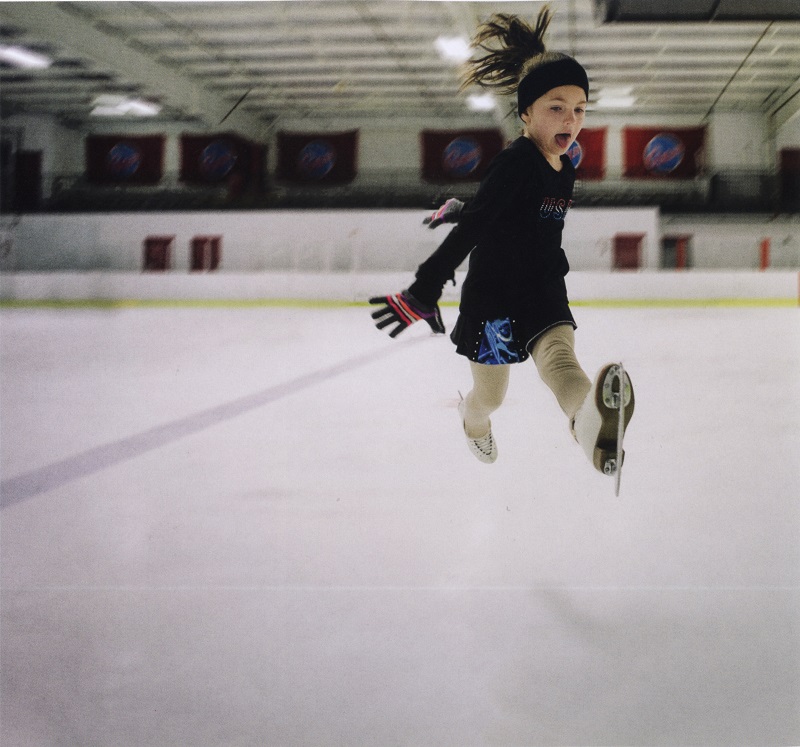 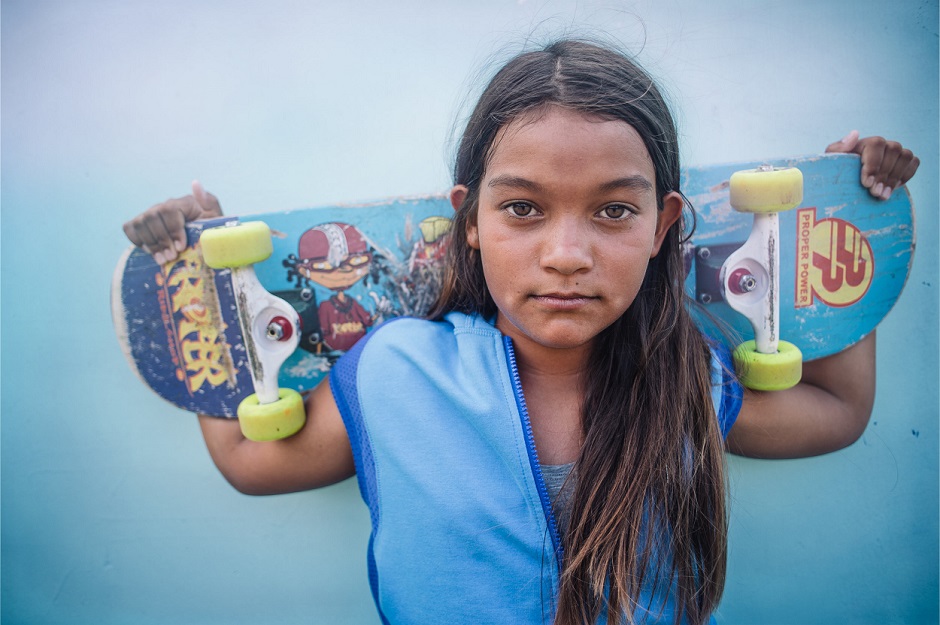 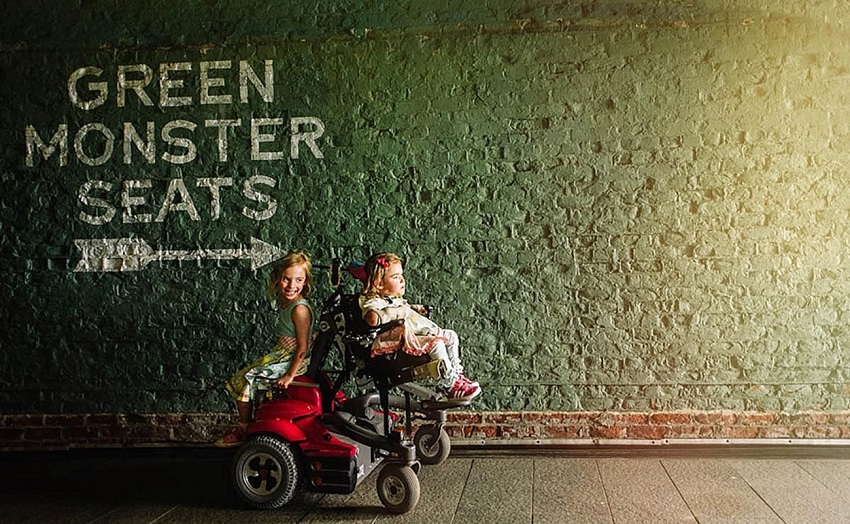 Kate’s ‘Strong is the New Pretty’ photo collection has continued, and has also increased the number of companies that she does commercial work for. One of these is the Dream Big Princess photo campaign, run by the Disney Company. The #DreamBigPrincess project displays about sixty works from nineteen female photographers and Kate has provided at least five images. The campaign website describes itself as being an inspirational project, though I consider it more a princess rehabilitation project as the “princess image” is being pummeled in the current girl-child empowerment movement that we are currently transitioning through. As princesses are a major source of income for Disney then maybe they fear a reduction in their revenue? Kate, or more specifically her nine year old daughter Alice and friends, turned the idea of being a princess upside down. The artist’s photo series is partly inspirational as the images seek to show us that princesses can act in any way they want. Alice and her friends have literally been dressed as Disney princesses then they were photographed as they played. I have displayed what I think is the best of the five photos and is also the last one, it shows the aftermath of a mud fight the girls have had. Alice is in the foreground dressed as Snow White. 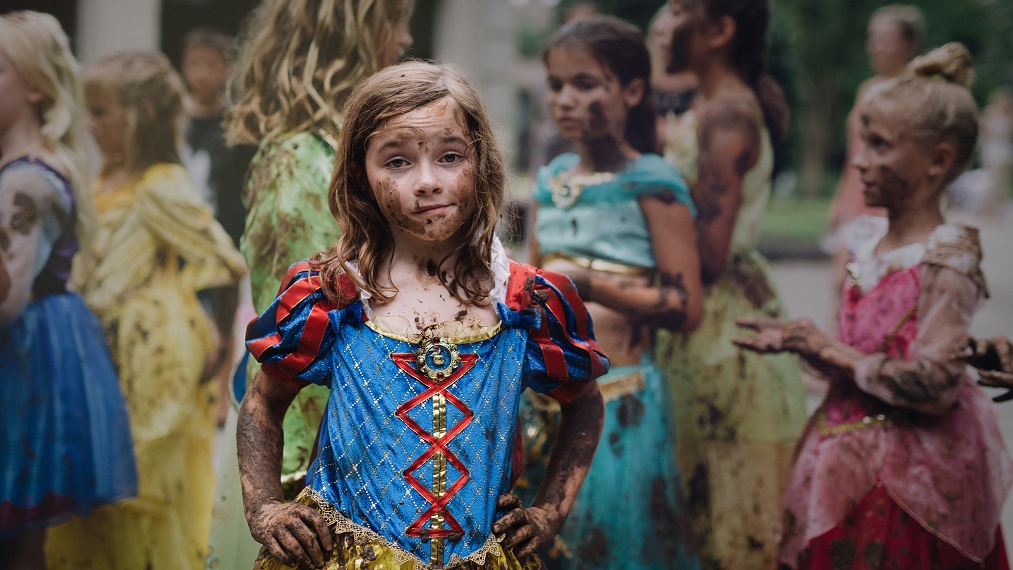 In addition to commercial work Kate T. Palmer is releasing more books with Strong is the New Pretty: The Guided Journal, published in October 2018 and The Heart of a Boy will be published in April 2019. Her family photographs and art projects are displayed on her Instagram account. 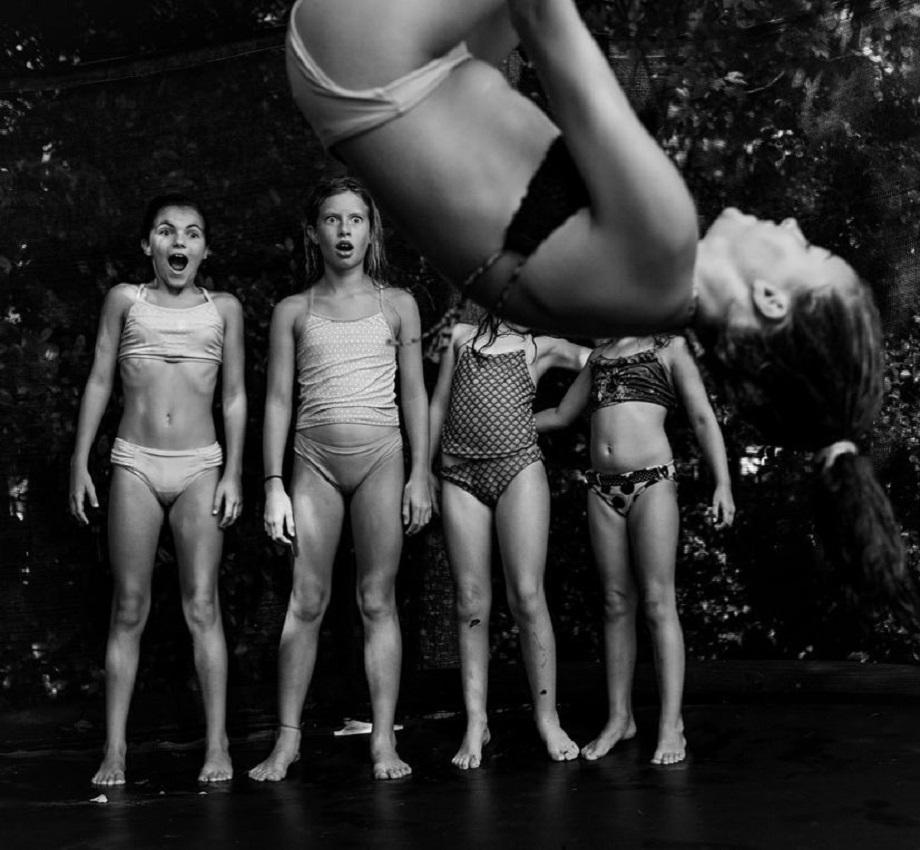