No one is exactly sure what gave rise to one of Costa Rica’s most enduring icons. All we know is that for decades, few Costa Rican homes were without an image or statuette of the nude toddler girl known as la Nigüenta (or sometimes La Niña de la Espina). Her name comes from the fact that she is in the act of picking out a nigua, a tiny bothersome flea whose larva has a habit of burrowing into the human foot, especially the soft bit of flesh between the big toe and the second toe of the human foot, causing extreme itching, swelling and infection. In fact, one nickname of the insect is bicho de pie, or “foot bug” in English. It’s a bit confounding how a child with such an unlucky affliction came to be a symbol of good luck, but that is indeed the case.

Some say the original image was inspired by an ancient Greco-Roman sculpture called Spinario (Boy with Thorn), which has a fascinating history in its own right. Others suggest it can trace its history to pre-Columbian shamanic women. If the latter is true, it underscores the cleverness of the natives, hiding a powerful pagan emblem beneath the noses of the Catholic Spanish colonizers in such an innocent and seemingly innocuous form. Whatever its history, honoring and displaying this sweet little girl in the home somehow eventually became one of Costa Rica’s most honored and important agüizotes. As an article from the Tico Times says:

Offerings were left for her to ask for good fortune or a particular favor. Today, she is seen as primarily an enchantment to bring economic prosperity. It helps to tuck a few bills under her base, or to prime the pump, if you will. A Nigüenta received as a gift is a far more potent charm than one purchased.

For that reason la Nigüenta is often given as a gift to older and more traditional Costa Ricans, who proudly give her a place of prominence on their televisions, altars, desks, mantles or coffee tables. Different colored ribbons might also be tied around her neck, depending on what one wanted her to direct her good fortune towards: red for love, yellow for money, blue for health, and so on.

The sculptures come in a variety of styles and colors, from plain one- or two-color ones to elaborately painted affairs.

These days she is apt to appear in advertisements, cartoons or modern reinterpretations. 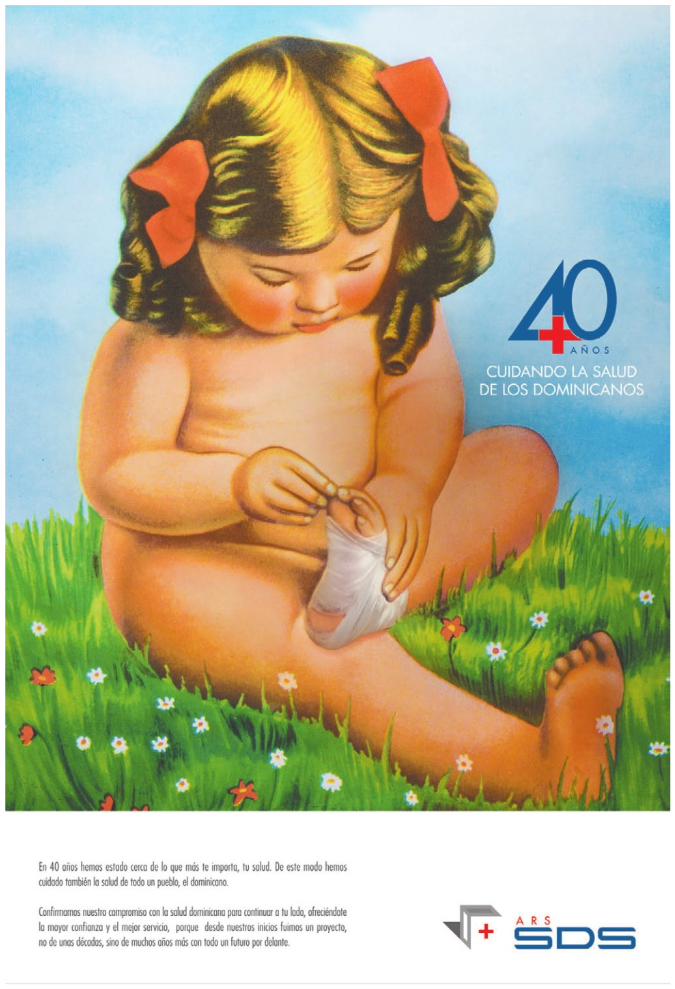 Note: The Spanish text of this cartoon says something to the effect of “I’ve been trying to get this thing out for years and no one will stoop to help me.” 🙂

One can even find examples dressed in the shirts of their favorite soccer teams!

3 thoughts on “A Most Charming Lucky Charm: La Nigüenta”