The day I wrote this in sketch—Tuesday 22 January 2019—a young Dutch model was flying to America, to NY, for the next three years, to work as a model (like Maddie Ziegler) for IMG Models, though based in Paris, London and Milan as well. She, Summer de Snoo, is 9 years old and has been a model since she was 4 years old. 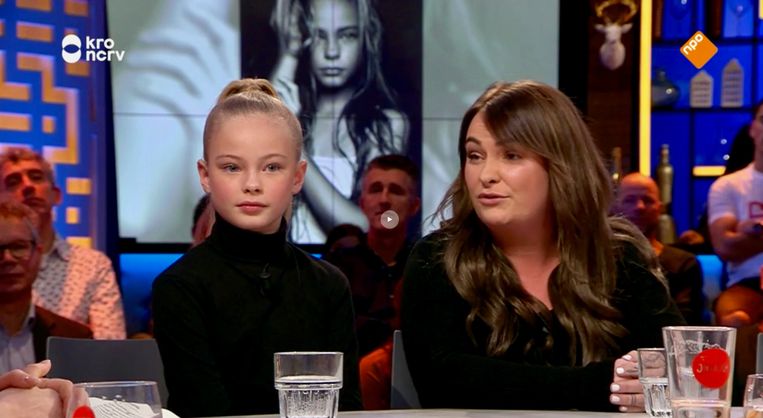 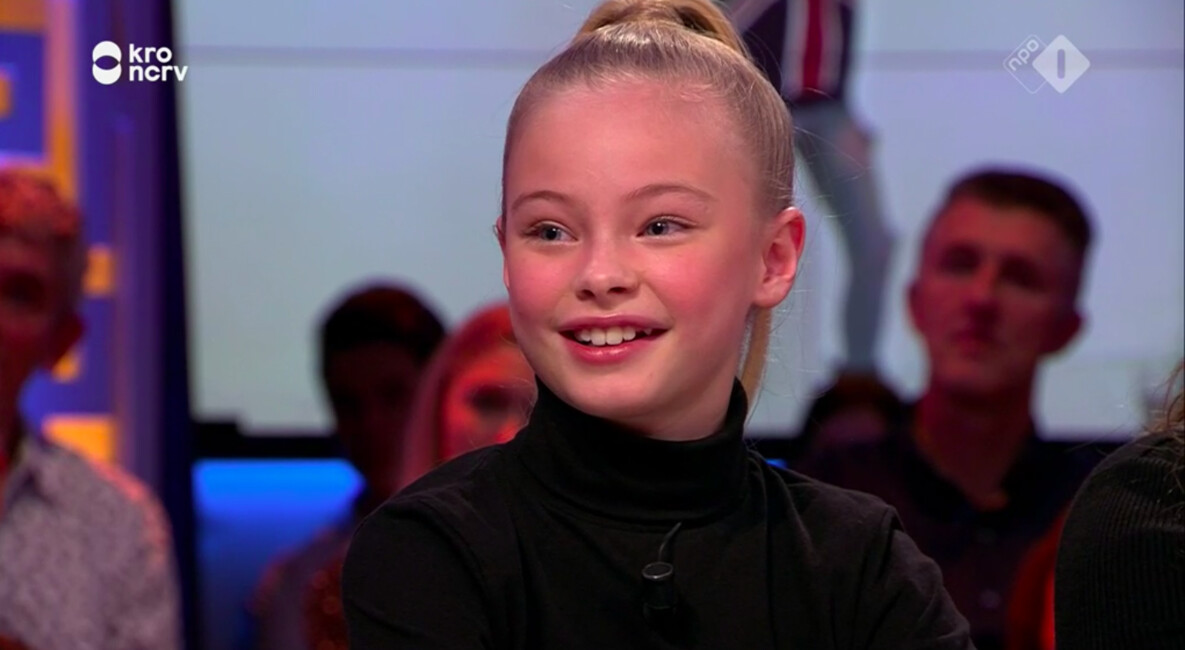 I had not heard about her before yesterday, when she was a guest in the Dutch talk show Jinek, run by Eva Jinek. In it she appeared with her mother, her first manager, and clearly still under her ‘watchful’ eye. She also has a professional manager. The mother, and two sisters, moved to NY as well. The father has a company in Holland, but will follow later, when things in the States are settled. The mother was asked by some journalist, whether her daughter’s income will be enough for the family—a bit of a direct question perhaps—but she answered at once that whatever Summer earns herself will remain hers.

Perhaps predictably, and inevitably in our culture, there were questions and remarks about whether modeling by someone so young is a good thing to do, let alone flying to America for it. Summer says that this is what she wants to do: that she likes the variety in clothes she wears and the people she meets. Meanwhile, she has her catwalk workshops, her school, her sports and playing of video games (like Nintendo)—as her mother claims, and as she shows in the few short documentaries about her, seemingly without putting on (modeling) airs. She goes on to tell about one of her more specific dreams: to someday become one of the only 14 Angels of Victoria’s Secret. May I mention her beauty, apparent in some well-made photographs, shot in The Netherlands and elsewhere in Europe—namely Milan? Today, it is still winter in NY but Summer is there. Later this year,  I may try to find out more about her experiences there, as she expands her thoughts about posing, to write a more general post about young girls modeling (and acting and dancing). She will join the ranks of such talents, often with beautiful names, as Maddie Ziegler, Kristina Pimenova, Thylane Blondeau, Laneya Grace, Jade Weber, Laura Niemas, Lily Chee, Lilly Kruk! Kruk…? Well, what is in a name? And maybe a few are a bit less famous, but as bright and beautiful as the rest! And maybe I will find out what, seemingly, brought some of them together, in modeling—at least in photography. 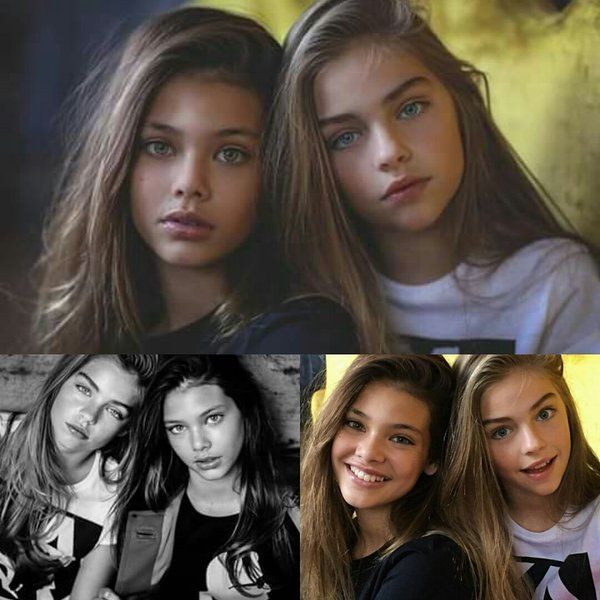 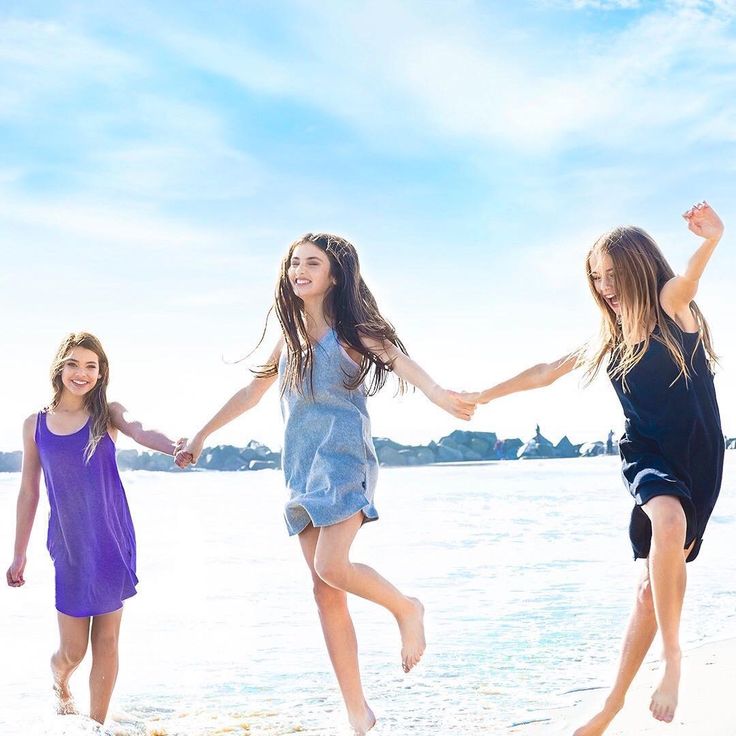 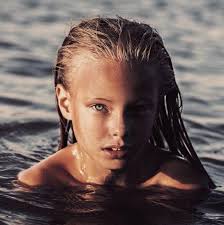 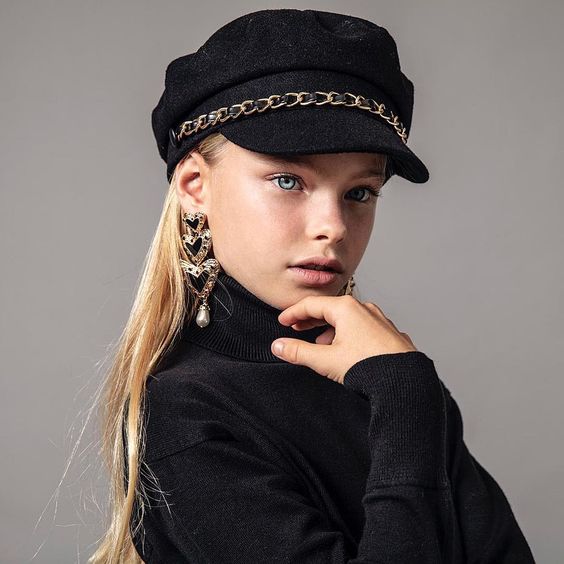 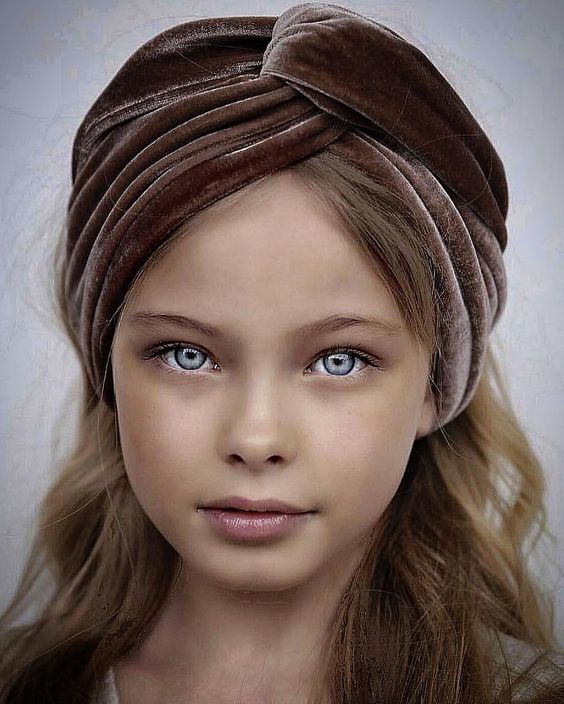 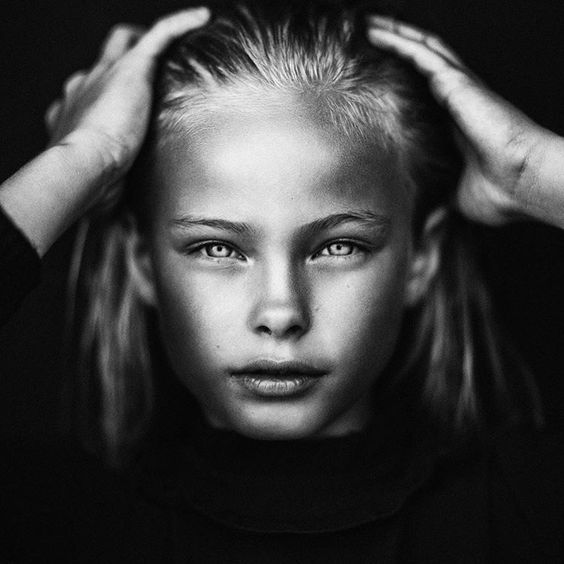 I presume Summer can give us a Mona Lisa smile pretty well. One can see her giving smiles pretty well in daily life as well—at least in the daily media. But I have seen her, giving for example, ‘serious’ (1:27) and even ‘angry’, being asked to (1:35), change herself with this serious gaze—or I would say a vanishing point gaze of beauty like those examples above.

Here below acting out her dream and her signature smile. 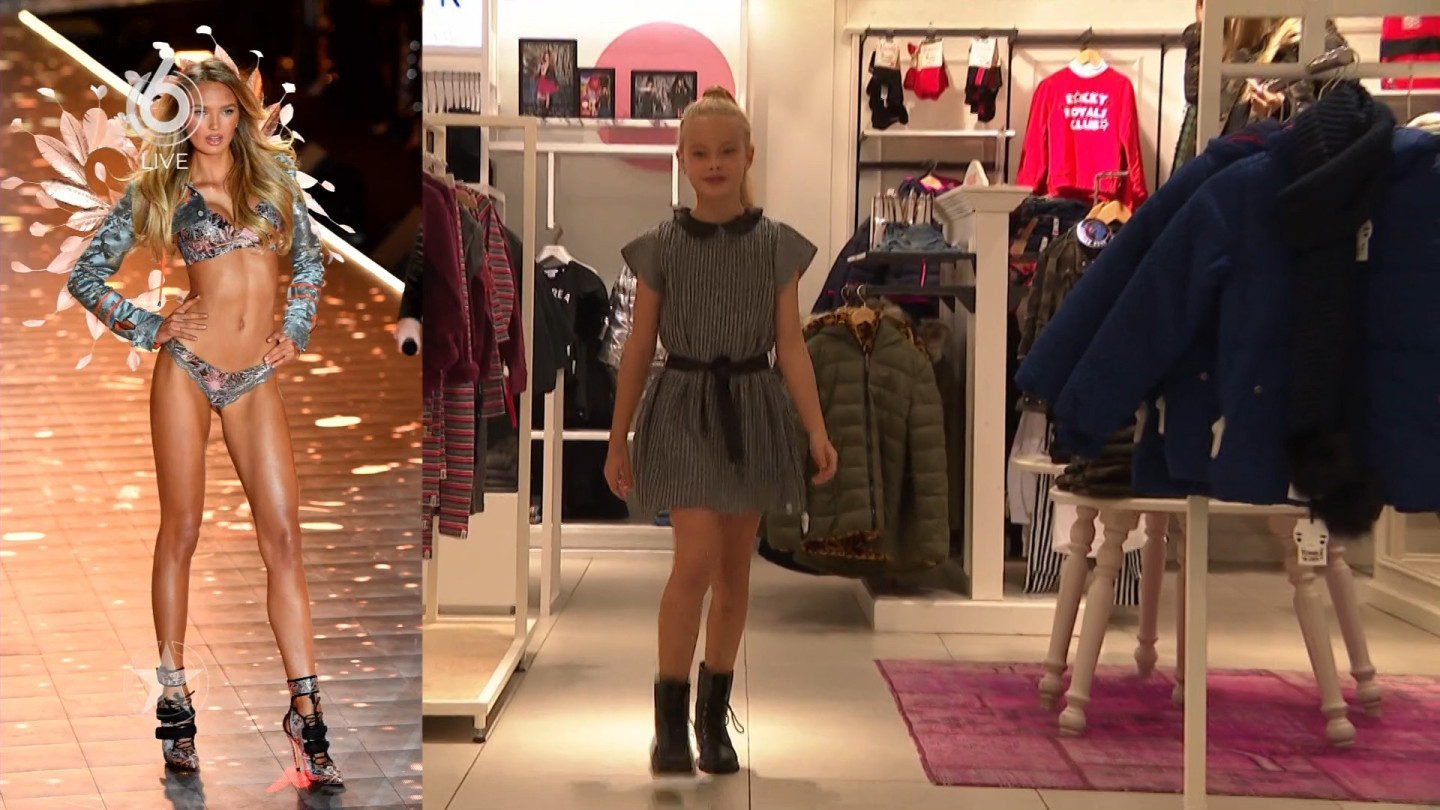 I will let Summer have the last words, a response to the criticism and the issues of modeling so young. In this short clip in Dutch she answers the journalist who asks her what she thinks of all the reactions (beginning at 1:17). Translated:

I want to tell all the children that watch me, to follow their own dreams and do not say that you are ugly. Because you are beautiful the way you are.

However, all in all, if her ‘Big Apple’ dream should somehow end, this could be her other dream. 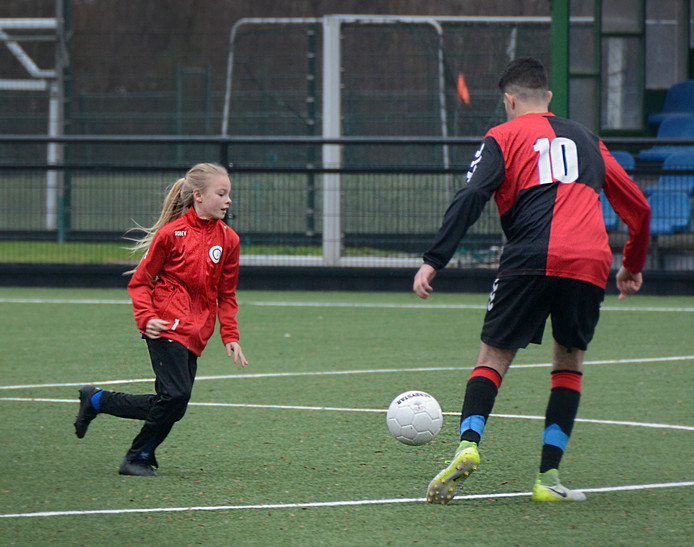 However, at least one fan knows how to find her, one way or another. 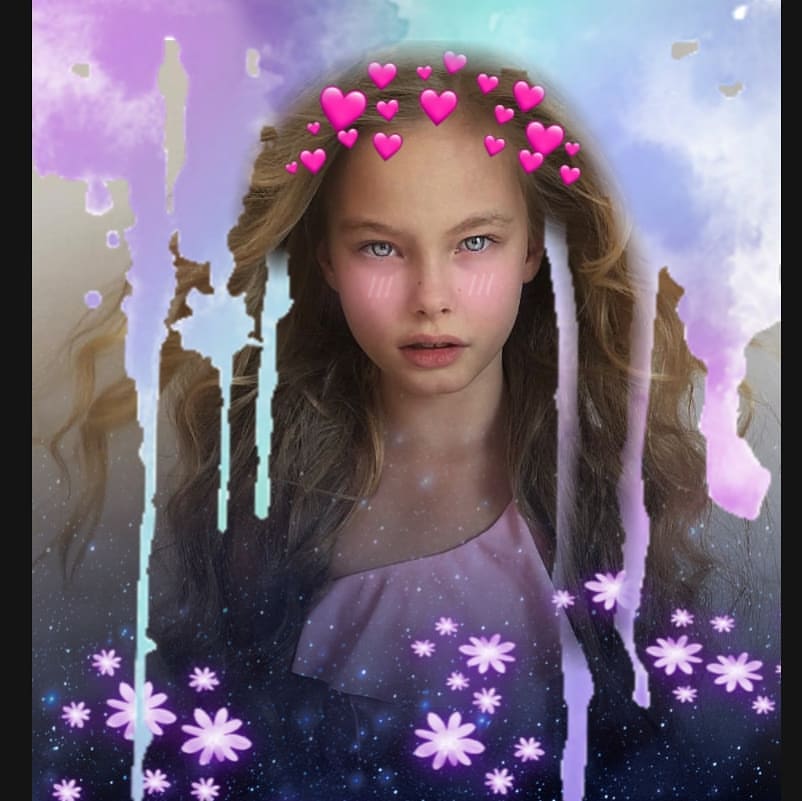 11 thoughts on “Summer in New York”