It’s a good thing that little girls throughout history manage to play a role in the course of human events. In doing so, they do manage to appear briefly in some of the best documentaries ever produced. In this case, the series in question is How Art Made the World presented by Dr. Nigel Spivey and produced by Mark Hedgecoe. Despite the deceptively mundane title, this documentary distinguishes itself in taking a scientific look at the existence of art and its impact on the human psyche, not just a survey of recent art history.

In the second episode, ‘The Day Pictures Were Born’, the earliest evidence of the human ability to produce two-dimensional representations of three-dimensional objects is examined. The first of the now-famous painted caves was Altamira in Spain in 1879. Marcelino Sanz de Sautuola, a nobleman, was examining the cave floor for artifacts from the prehistoric inhabitants. But it was his daughter, Maria, who first made the actual landmark discovery of the paintings. Accounts differ on whether she was 8 or 9 years old at the time. 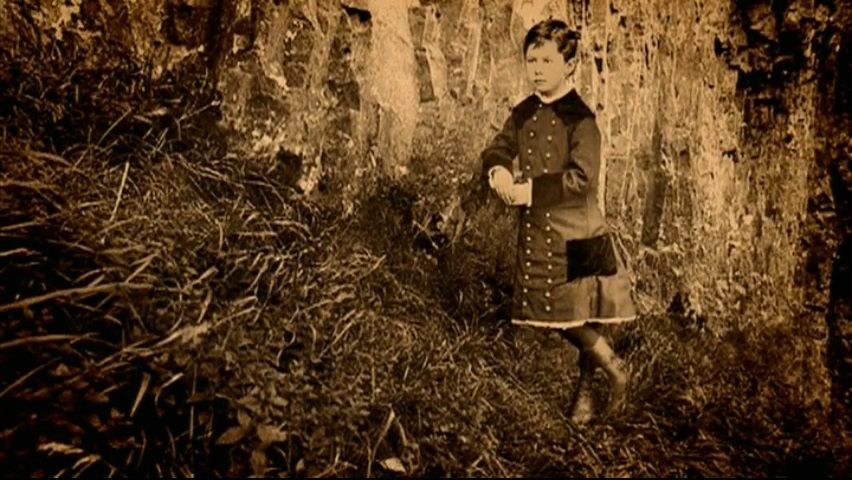 Surely one of the more charming images of post-Industrial history is the little girl tramping behind her scientist father in the course of conducting experiments or field investigations. The producers of the series hired actors (uncredited) to reenact the day’s events. 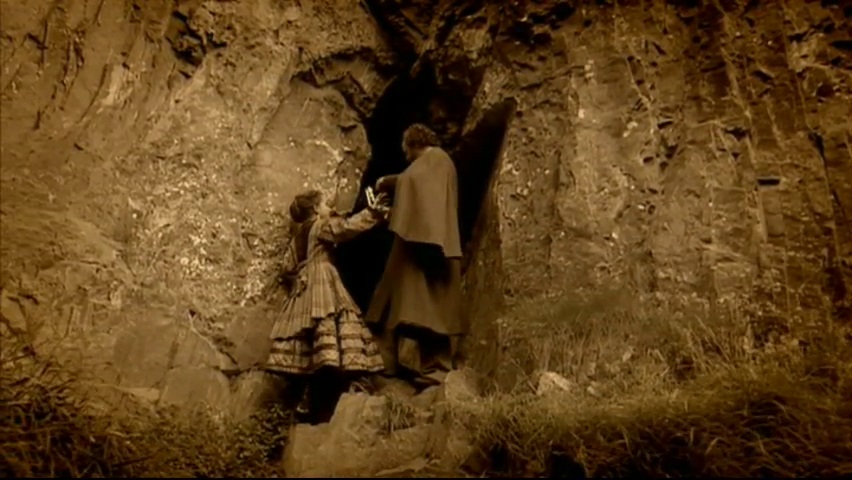 Unfortunately for de Sautuola, the significance of the find was not appreciated at the time. The prevailing belief among leading archaeologists was that the people “living” in the caves were savages and could not have produced images of such beauty and evident skill. The assumption was that the nobleman was either the victim or the perpetrator of a hoax. It did not occur to the establishment that such an elaborate hoax in which so many images of an extinct species of oxen would be produced was extremely unlikely. In 1902, when similar caves in the region were discovered, de Sautuola was finally vindicated, but only after he had been dead 14 years. 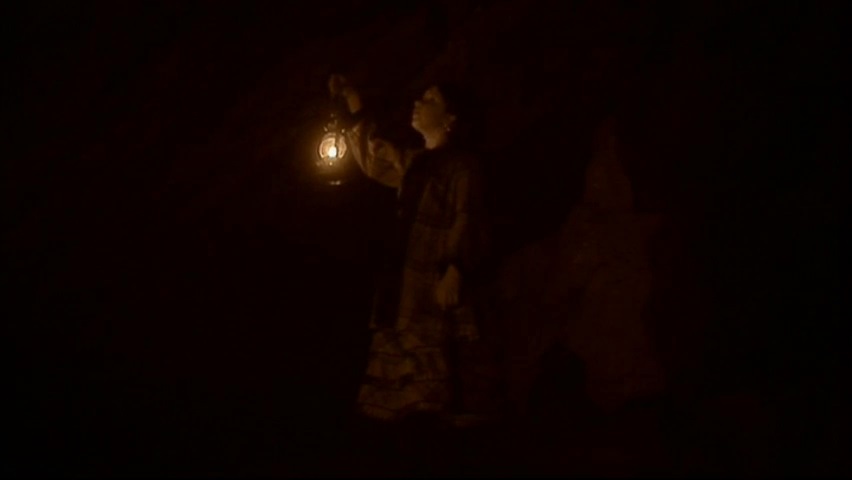