A Thousand Decisions: Another year gone. I was definitely not as productive producing posts as I would like to have been. Rest assured, dear readers, that a lot has been going on behind the scenes. It kind of reminds me of Brad Bird’s commentary on the original The Incredibles DVD. As director, one department or another would be hounding him with questions. He would give an answer but it was as if the decision went into some black hole never to be seen again and then, suddenly, all his decisions appeared as the film was being produced; there really was someone at the other end carrying our those decisions. That is how 2018 felt for me. It is my resolution that much of the fruit of those decisions will begin seeing the light of day in the coming year.

Fitting Punishment? When I was a kid, I got bullied a lot and, apparently, the experience is even more traumatic for girls. I remember reading something about a new website designed for young girls where they could get advice on fashion and whatnot. The surprise was that the staff ended up fielding a lot of questions about bullying; this was a top concern for many girls. An associate shared this interesting video of a father who made his 10-year-old daughter walk—while being videotaped—the five miles to school. This was the second time she was kicked off the bus for bullying other girls and this is what the father came up with. As he says in the video, there will probably be those who praise him and others who will condemn him. Viewers can take sides if they want but, as is often the case, the real point has been lost. Was there any effort to understand why this is happening? Is the father going to take any responsibility for his own culpability in this situation of just go on showboating?

Sterner Addendum: Pip wrote a perfectly complete post on Albert Sterner a while back but a reader came forward with another example housed in The Whittle Collection and sent a picture. Thank you. 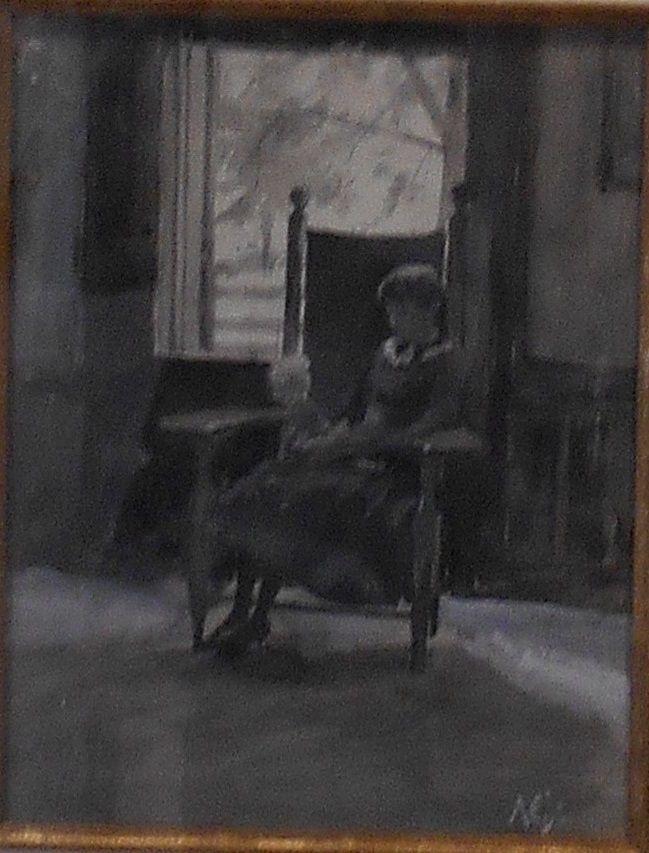