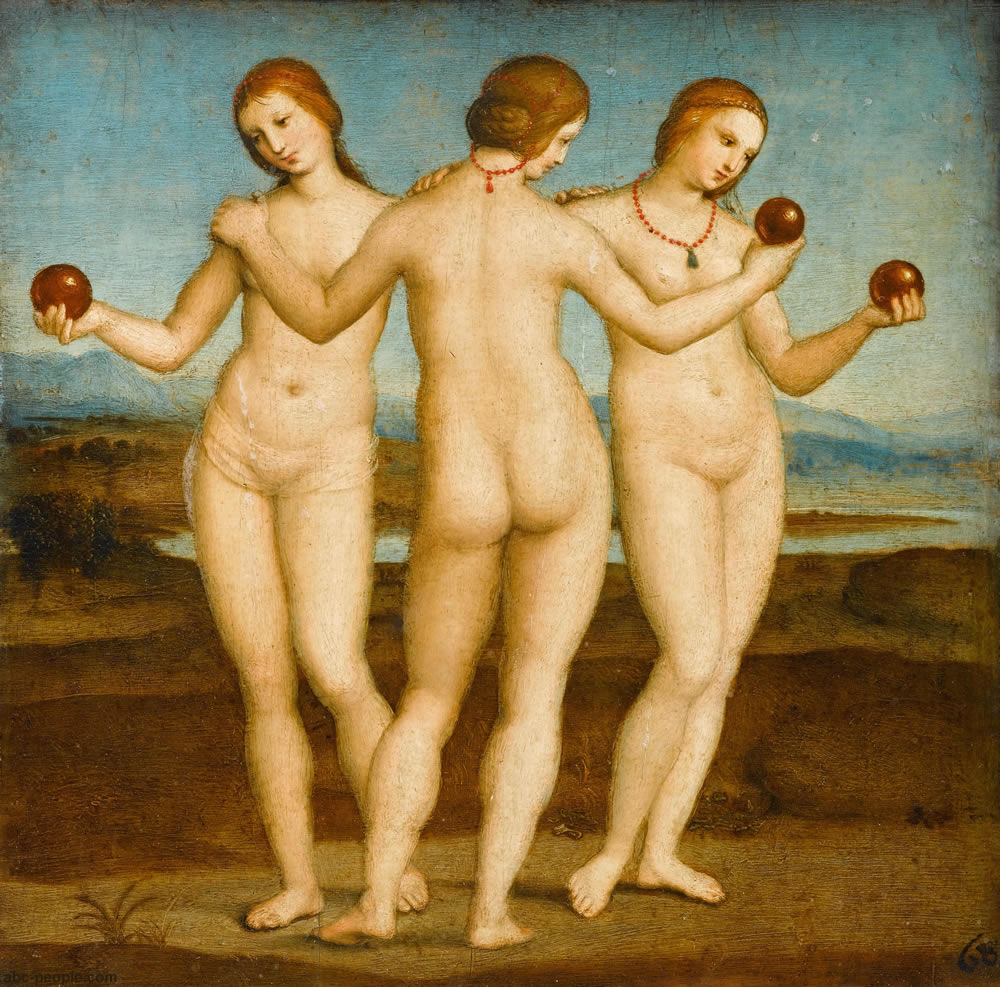 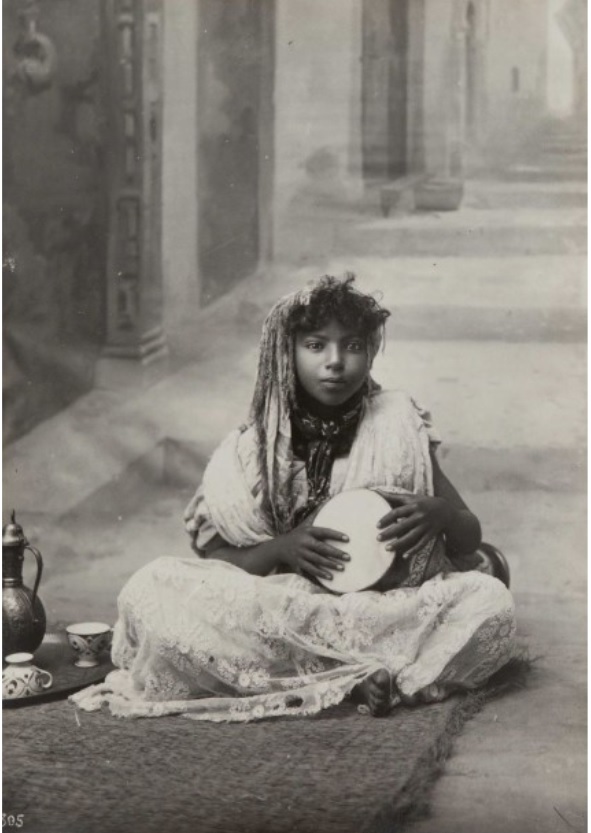 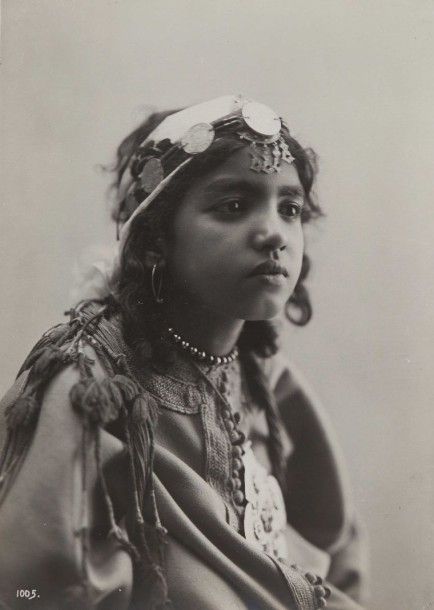 4 thoughts on “The Photography of Marcelin Flandrin”