A Russian woman has recently gained some notoriety for a photo she published of herself on Instagram. 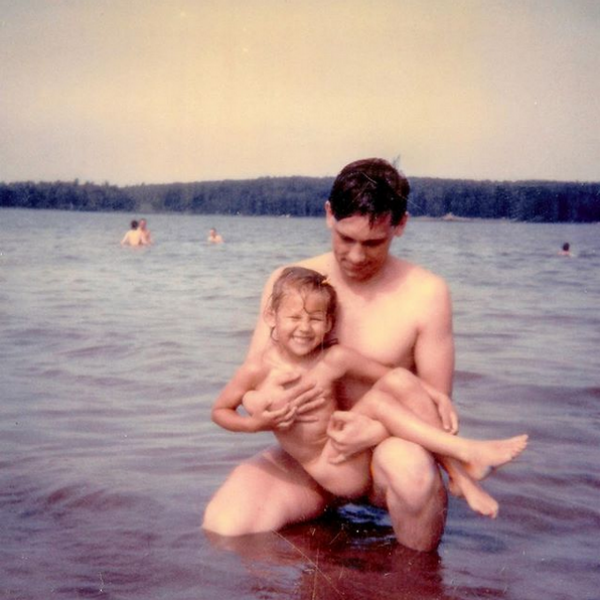 This photo has triggered some discussion in Russian social media. The contributor of this news item found it interesting that people are making a fuss even though it is a 20-year-old image which still brings delight to the now adult subject. But more importantly, it vividly illustrates the symbolic importance of nudity. The assumption today has become that it is somehow sexual, a matter of shame and that having it posted like this is an invasion of privacy. The reality is, at least in this case, that it represents a kind of giddy freedom and a moment of happiness so rarely experienced in life. Who among us could resist sharing such an idyllic memory?

People literate in Russian and English are encouraged to share some of the more cogent points that may have been shared on that site.