Initially I started with a single image which Christian had sent me, wondering if I knew anything else about it. It was by Frances MacDonald, and I didn’t, but I did immediately notice its resemblance to the work of another artist frequently associated with both the Art Nouveau and Symbolist movements: Charles Rennie Mackintosh. This was no accident. MacDonald was a member of the Glasgow art collective known as The Four, which also included Mackintosh—easily the best known of them—as well as Frances’s better-known sister, Margaret MacDonald (who married Mackintosh) and Frances’ own husband, James Herbert McNair.

The men and women initially knew each other from being students at the Glasgow School of Art, where they quickly took up with each other. In examining the work of all four, it’s easy to see why Charles ultimately gravitated to Margaret while James favored Frances. Charles and Margaret’s work is characterized by tight expressive lines, bold geometrical patterns and intricate detail while James and Frances preferred a looser, muddier style which was, nonetheless, no less elegant than that of their more celebrated compatriots. This style arises most surely from their preferred medium: watercolors.  And all four were clearly influenced by the Celtic motifs of their native country of Scotland.

Of the four, it appears to be Frances’s art which most frequently makes use of children as subjects, girls especially, like those in the scenes below. The first, A Paradox, is the image I received from Christian. It would seem to be a wedding procession, with the nude young bridesmaids or flower girls parading close to the betrothed couple. The scene evokes or references antiquity, where small children often went without clothing up until about age 7 or 8 or so. 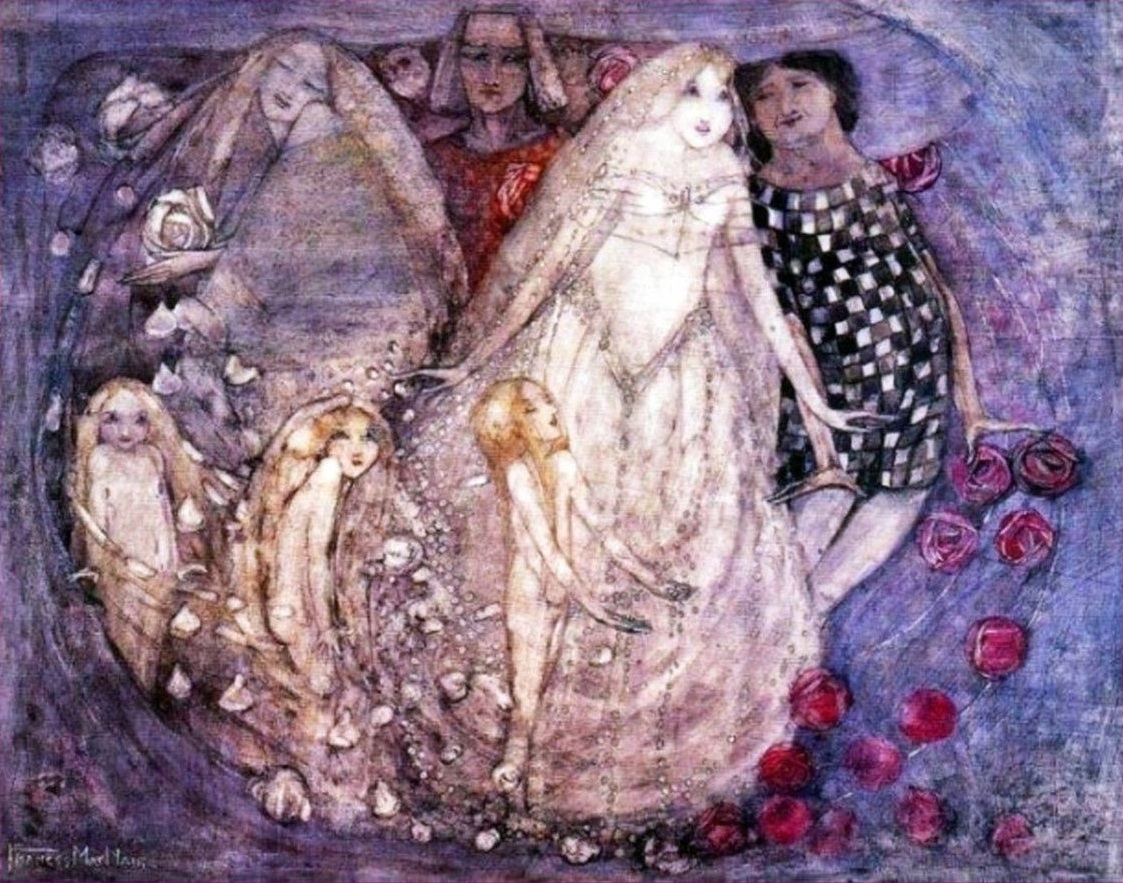 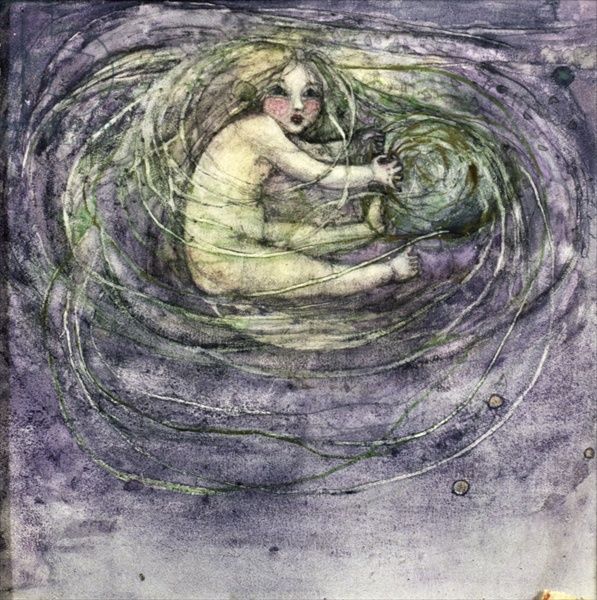 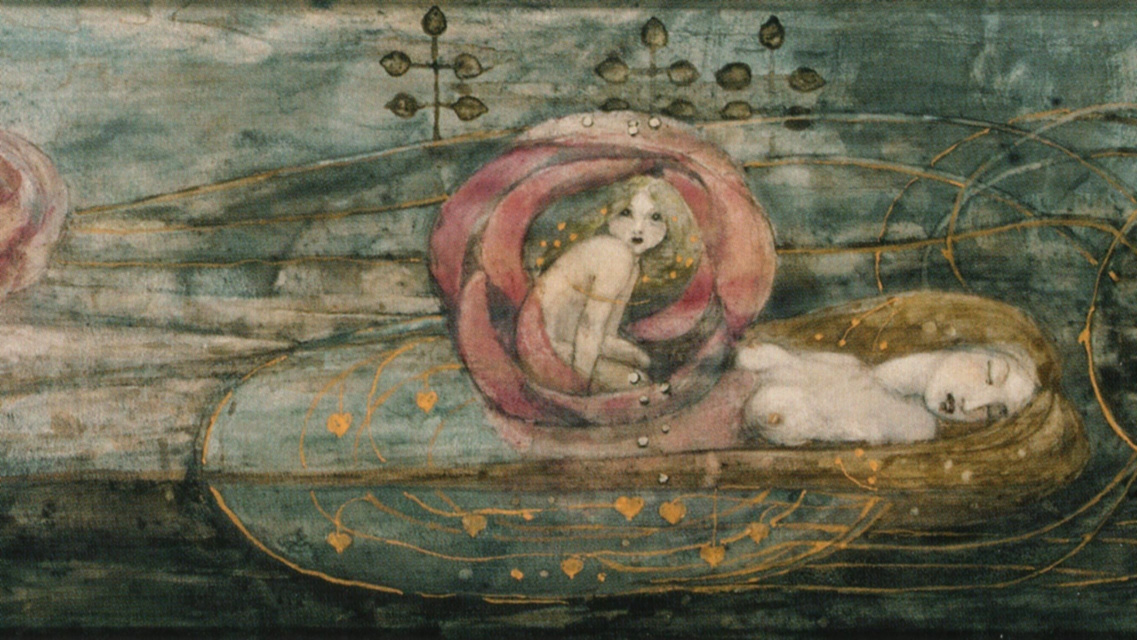 Unfortunately, only a fraction of Frances’s overall work still exists, as her husband destroyed much of it after her untimely demise at the age of 48. One wonders why he felt the urge to do such a destructive act. Was it out of grief, or something more base like jealousy? Perhaps she even requested he do this if she passed on before him, the same way Lewis Carroll requested of his relatives the destruction of the remainder of his photographic work. I simply don’t know, but whatever the case, the world was no doubt cheated of some truly wonderful art.

Note: citations for some of these images credit MacDonald under her married name, Frances McNair.  -Ed.