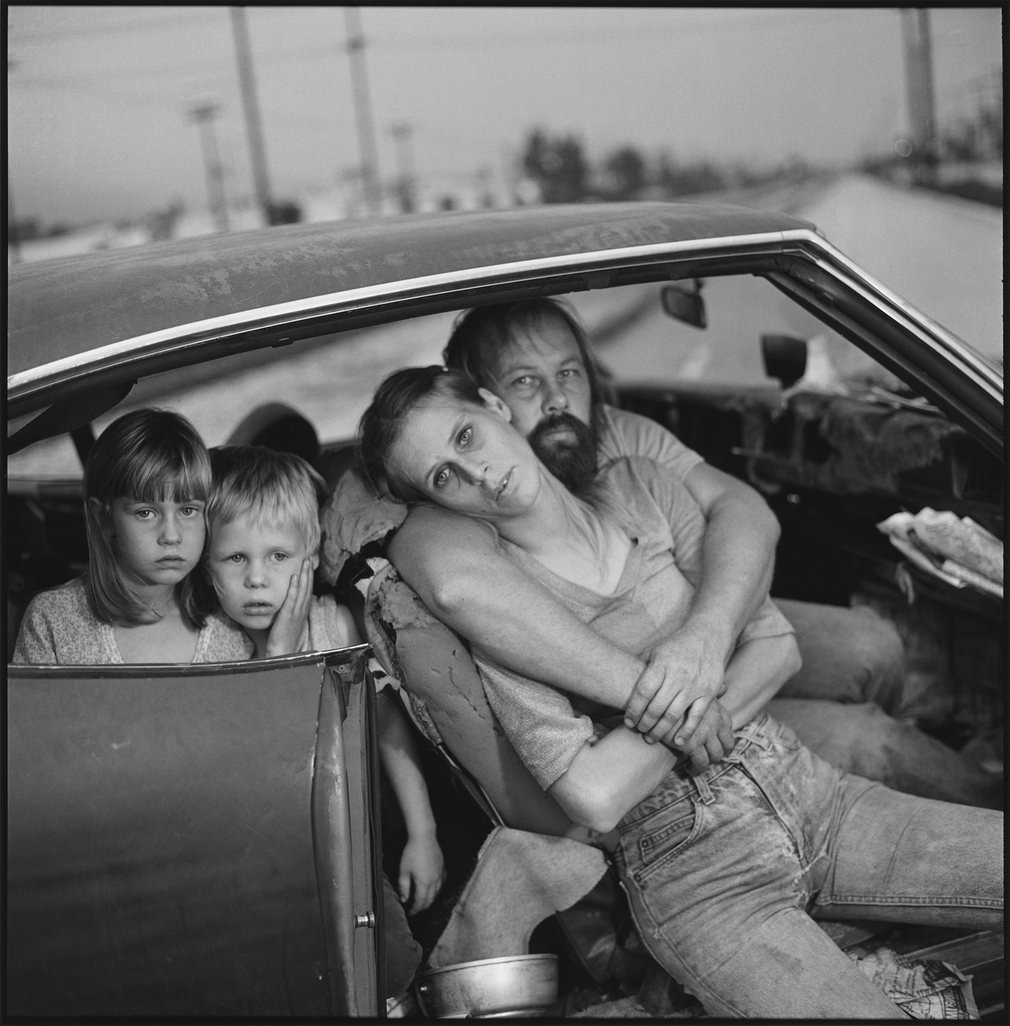 A phenomenon that embodies the disinterested cruelty of Time is hiding in plain view. I first noticed it several decades ago whilst walking down my town’s high street.

A small family was approaching me from the opposite direction. The two parents looked to be in their early to mid-twenties, my own age at the time. But their appearance betrayed, maybe even boasted, the harshness of their lives—a harshness arising maybe from adverse circumstances (the economic base of the region had recently been destroyed), but also from bad living, as evidenced by the cigarettes, the tattoos, what looked like needle marks on the mother’s arm, their loud speech, laced with obscenities, and the father’s strutting walk that signaled a readiness for violence.

Between them skipped a girl of about six whose unspoiled delicacy was reminiscent of an upper-class child in a period drama. She was strikingly beautiful, with inquiring, intelligent eyes, and a face still friendly to the world. Her physique and her bearing had the sprung vigour of a young wild animal.

Despite the contrast between this girl and the adults who accompanied her there could be no doubt as to their kinship: both the man and the woman were recognisable in the girl’s features. And presumably the mother, when a little girl, had looked as beautiful and unspoiled as her daughter did now.

The family in Mary Ellen Mark’s photograph (Crissy aged 6, Jesse 4, their mother Linda 27 and stepfather Dean 33) were homeless and living in their car when Mark spent a week with them in 1987.

The photograph contains a grim equation: we can subtract the appearance of little Crissy from that of Linda, her mother. The resulting difference is the sum of the physical changes Time brings plus the traces that Life has left on Linda.

Time simultaneously grows us and wears us away. We are like young mountains that are simultaneously raised up by tectonic movements and eroded by the harshness of the environment, leaving crags, crevices, alluvium, screes, glaciers and valleys on their surface.

The article accompanying Mark’s photos (written by journalist Anne Fadiman) makes it clear that when this photo was taken Crissy was already all too familiar with the difficulties of life. But they had not yet left a visible trace. Eight years later Mary Ellen Mark would revisit the Damm family. In the resulting photographs Crissy’s appearance has begun to speak eloquently of the life she has been made to lead.