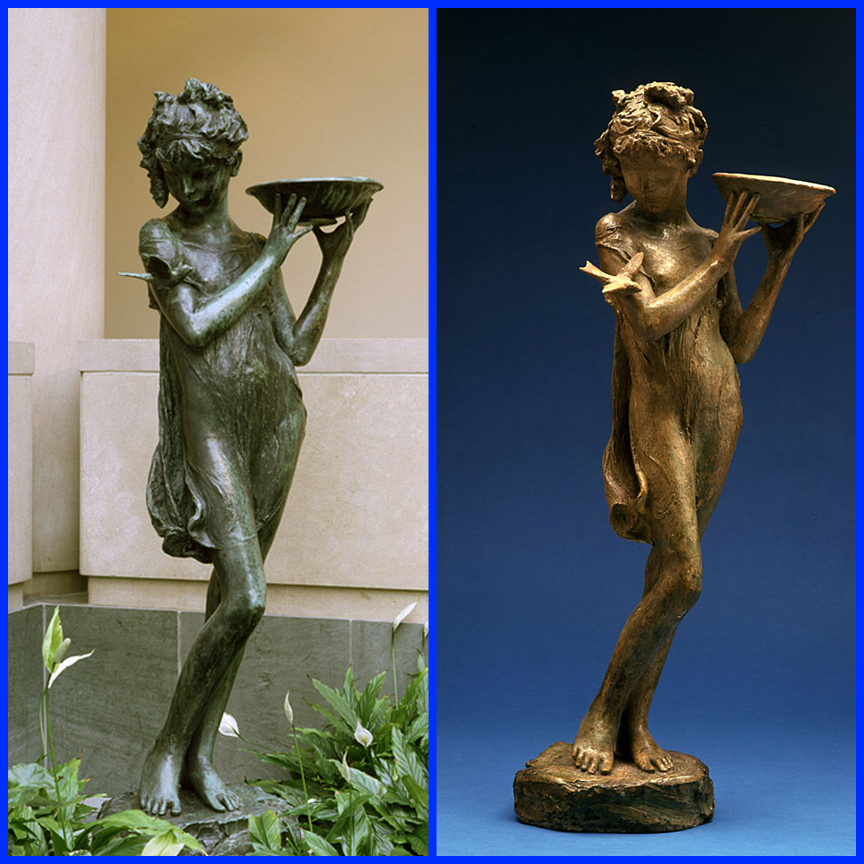 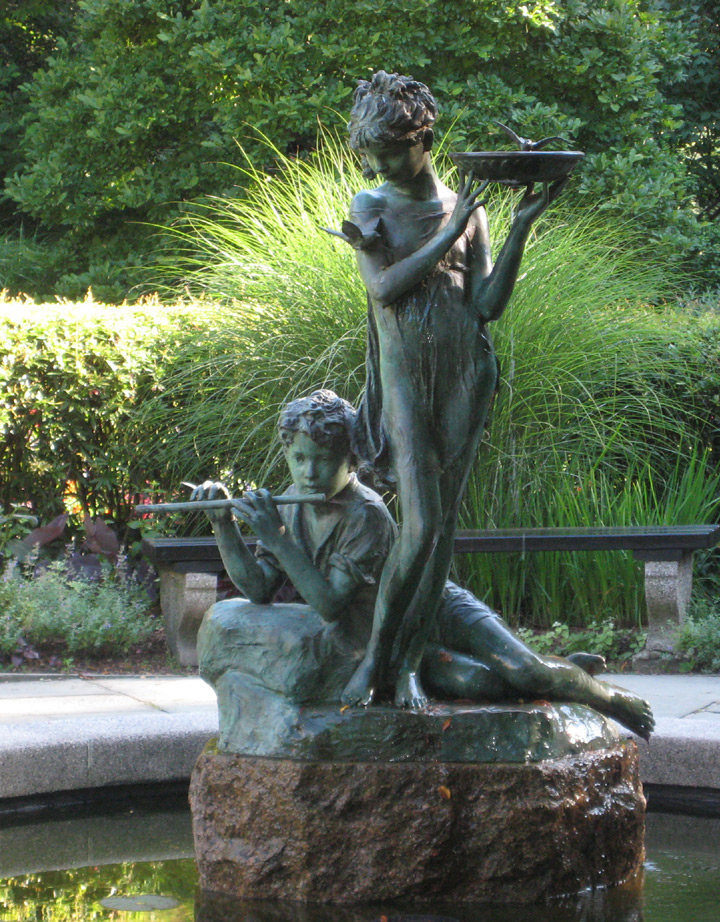 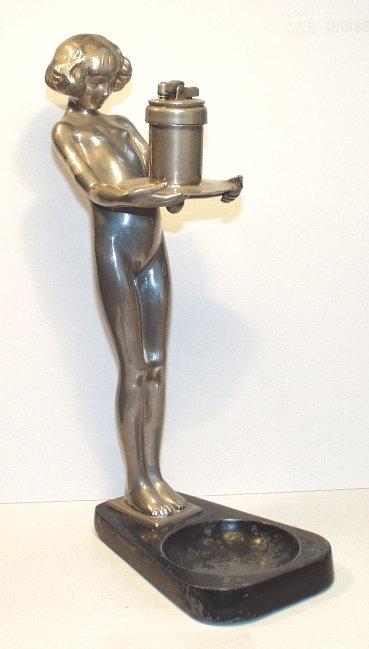 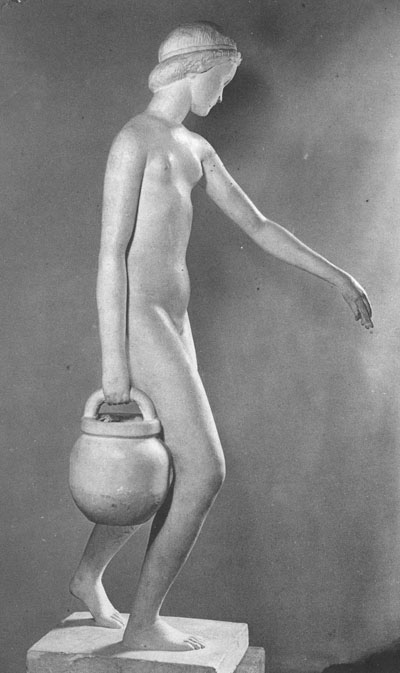 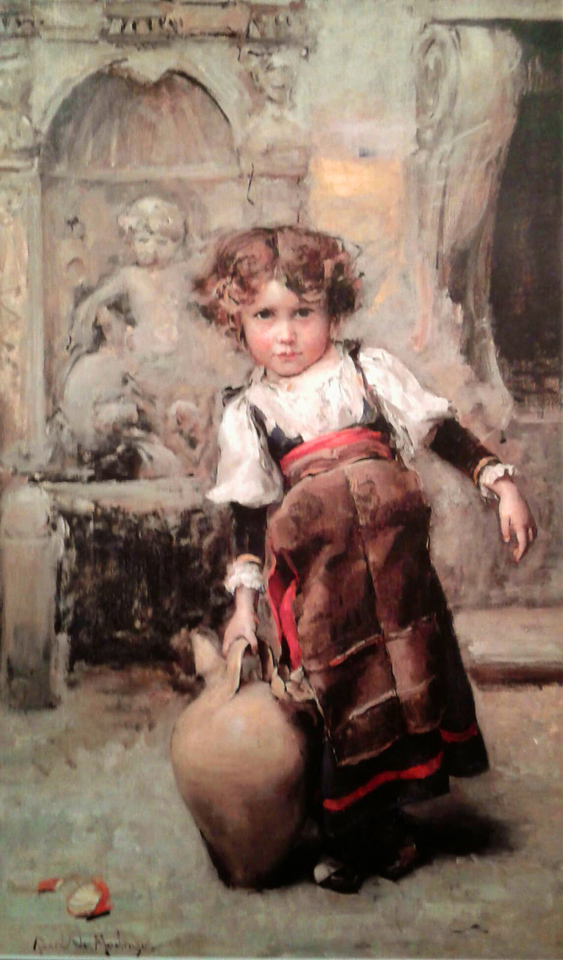 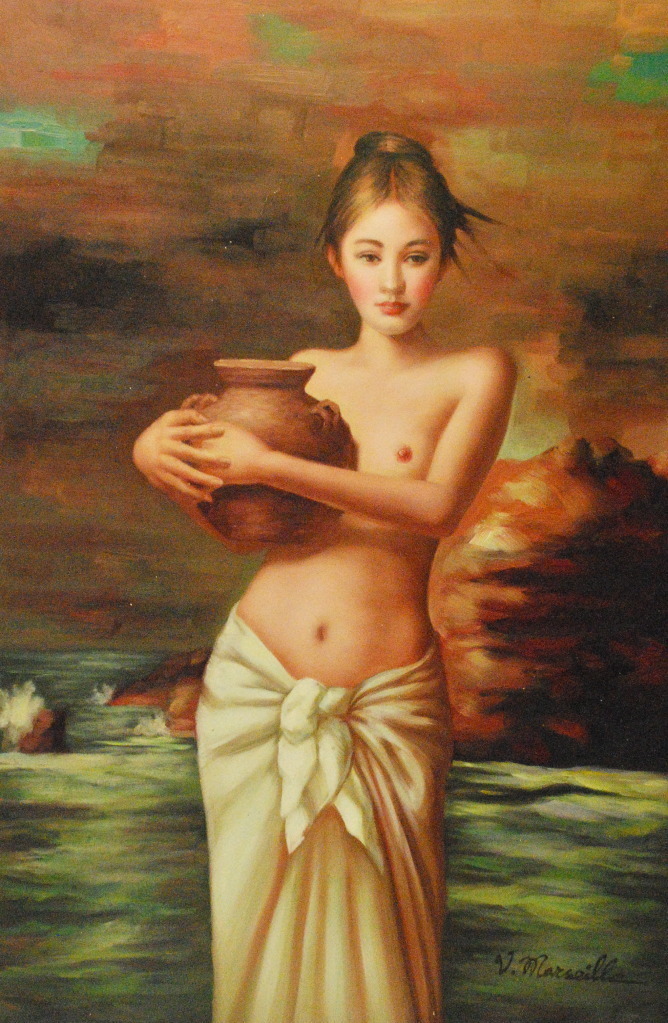 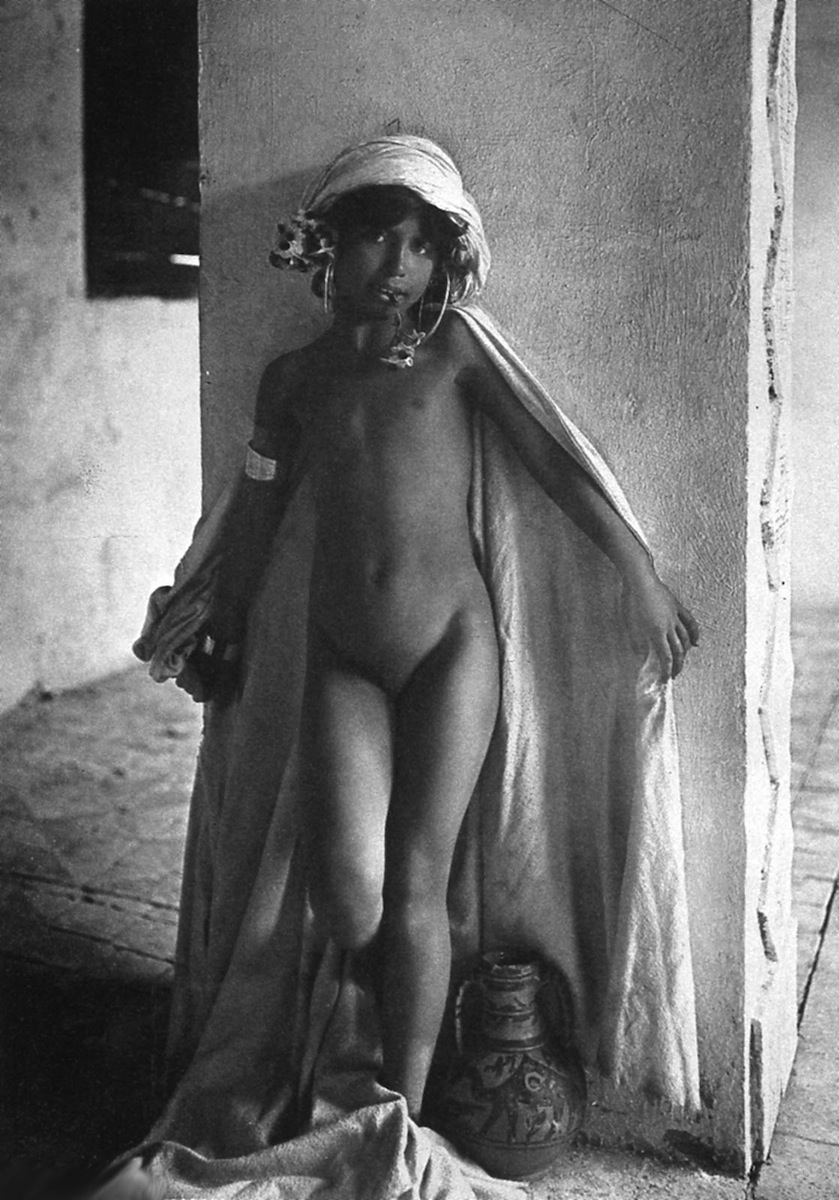 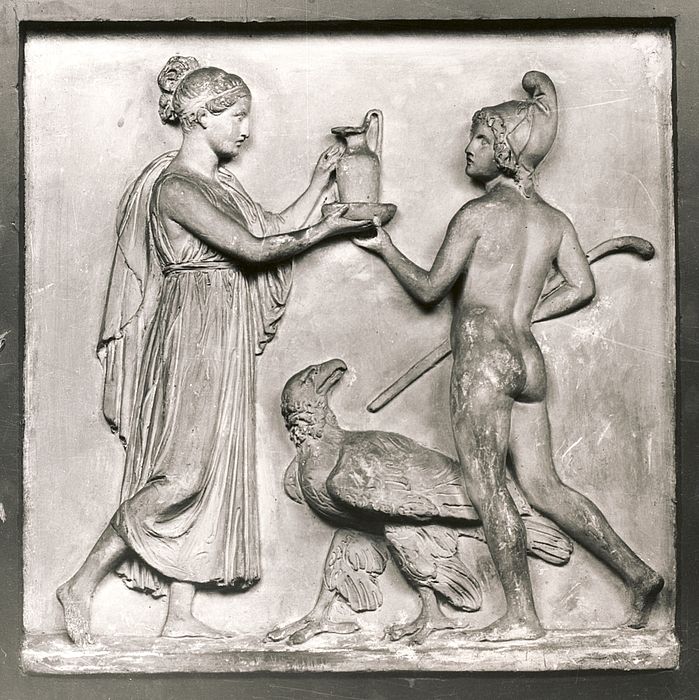 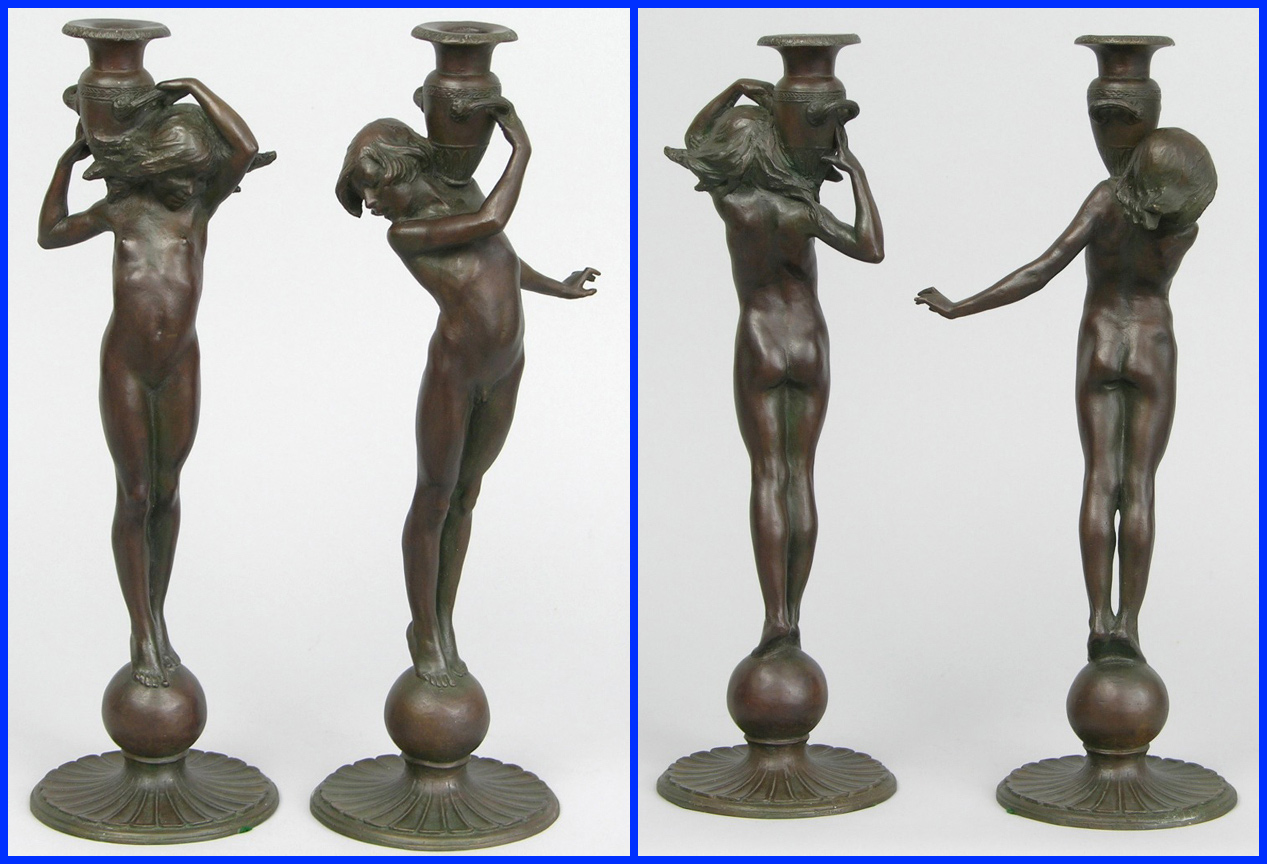 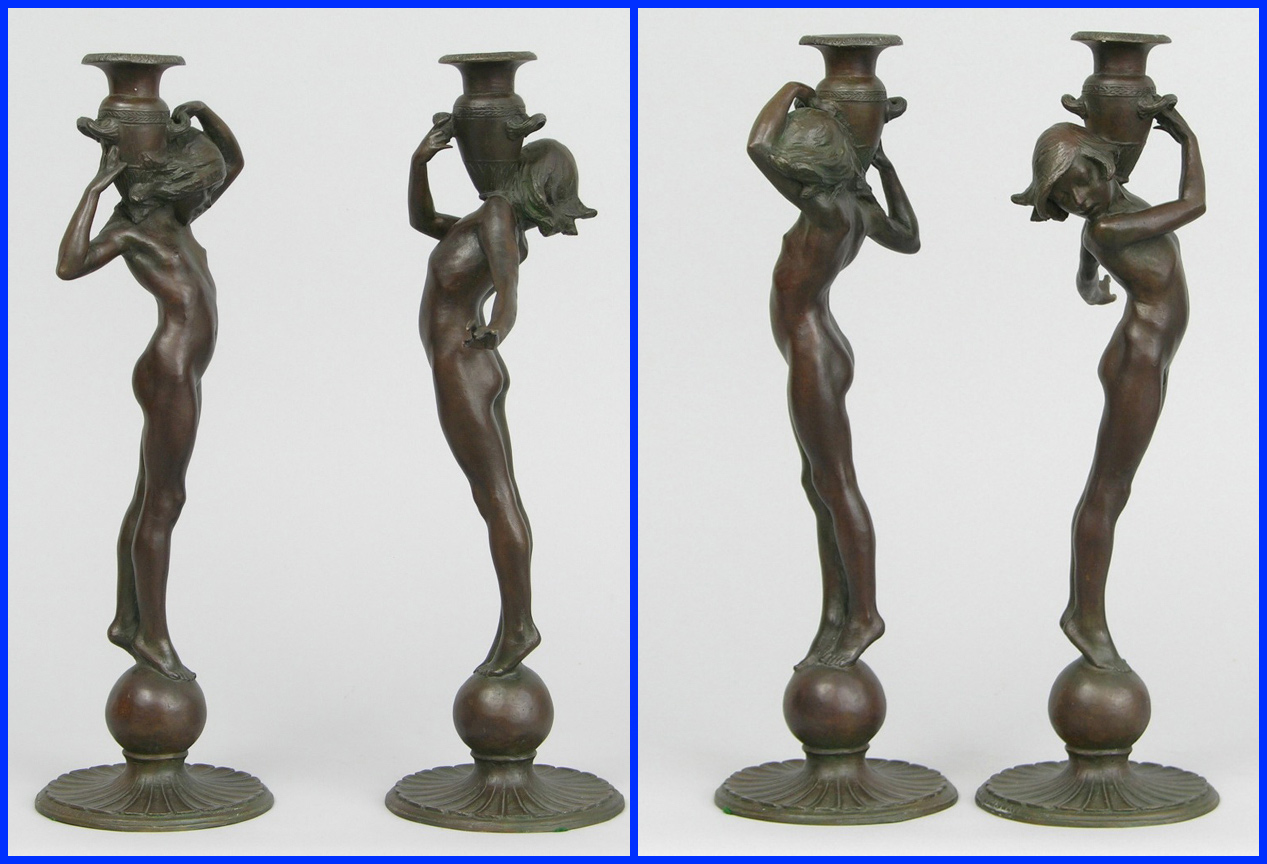 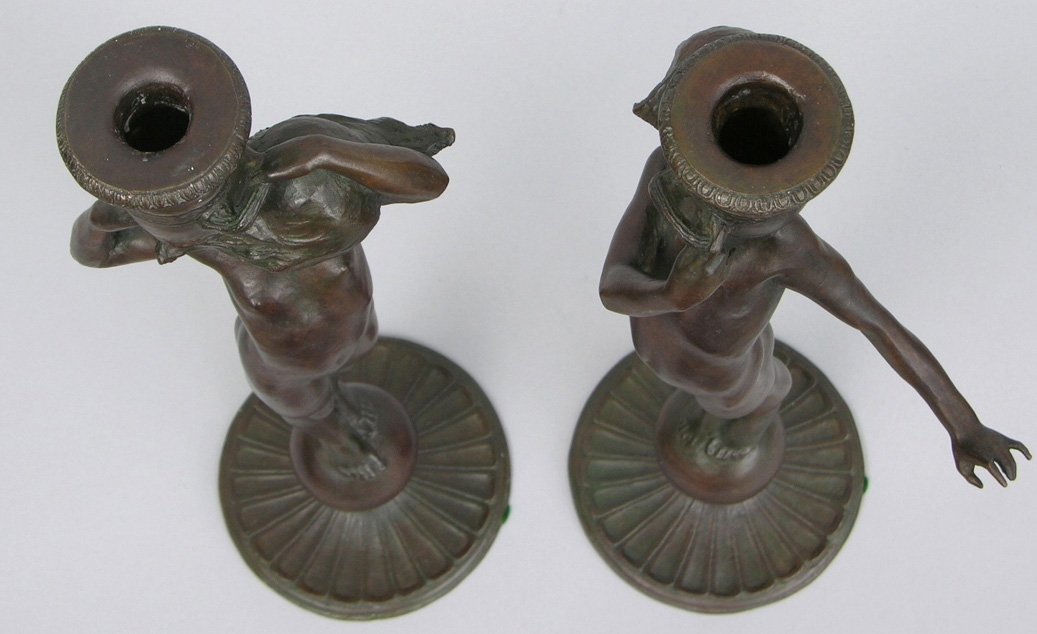 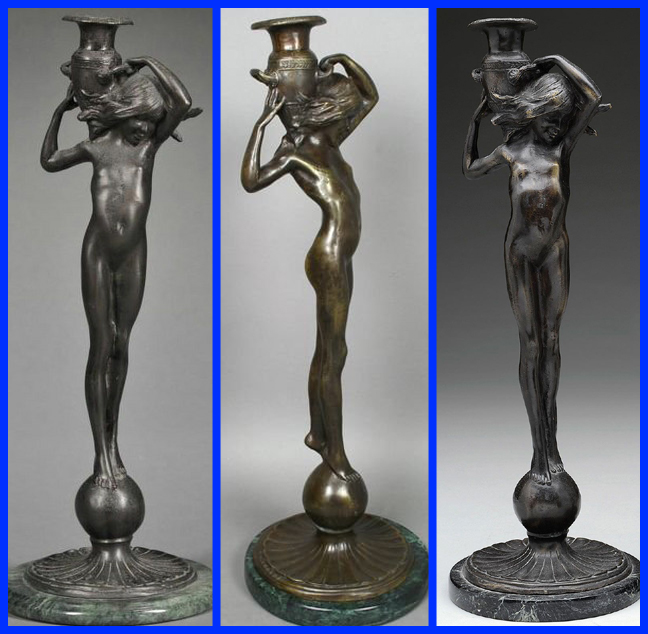 6 thoughts on “The Girl and Her Vessel: A Psycho-Artistic Examination”