Bill Gekas is a portrait photographer who is self-taught. He started his work in the mid 1990s, however, the artist’s first works were not published on the internet until 2010. These early works, mostly portrait-style photographs, quickly gained attention and praise; therefore the photographer started to enter them in competitions with many of them placing or winning outright. 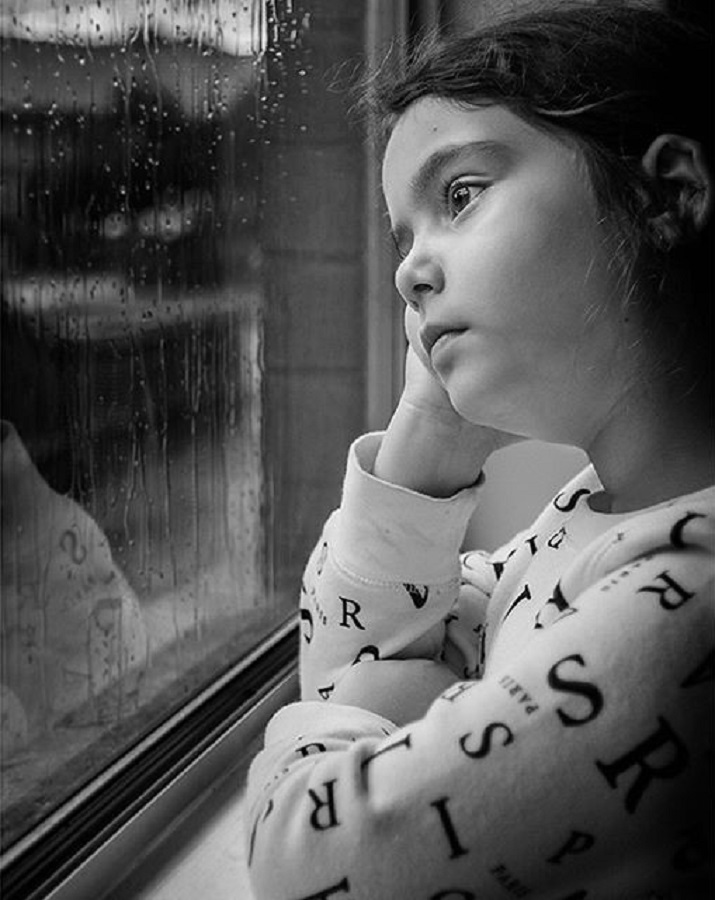 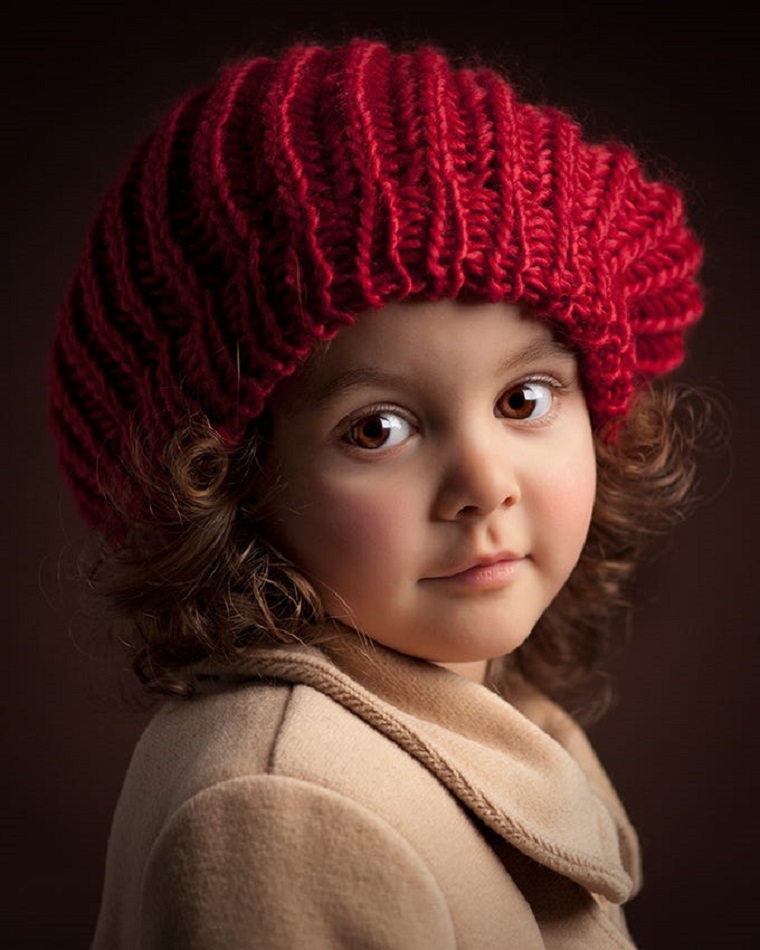 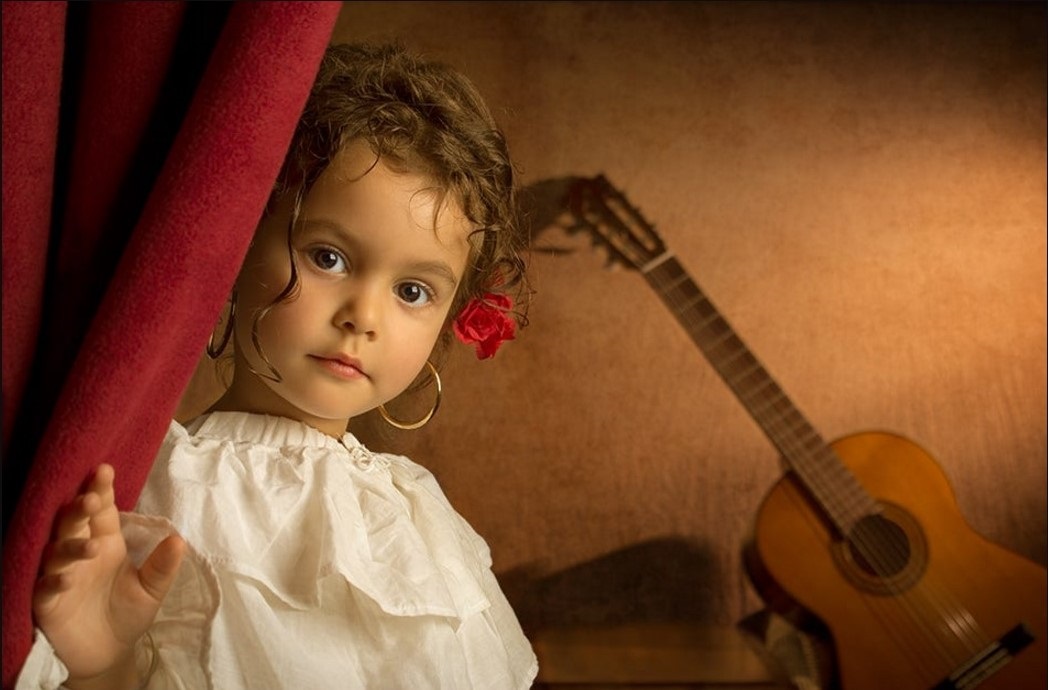 Most of his works are modelled by his daughter, Athena, and are inspired by, though not direct recreations of, the Old Master painters. The planning of the photograph takes many hours. First a sketch of the image is made in a sketch book, then the props and costume are sourced or made. The actual production of these pictures only takes between fifteen minutes to an hour, with most of the time spent on setting up props, the camera and lighting. The model is then brought in at the end of the set-up process and the photograph taken. When working with Athena, the creative process is made more enjoyable for her by keeping her time on the set to a minimum, as well as allowing her to act out the scene, rather than being told to pose or given direction. Additionally, she is also involved in and provides ideas during the preplanning of the shoot, which makes the process a collaboration between artist and model. Only a small number of these images are produced each year, as photography is not the artist’s primary source of income. 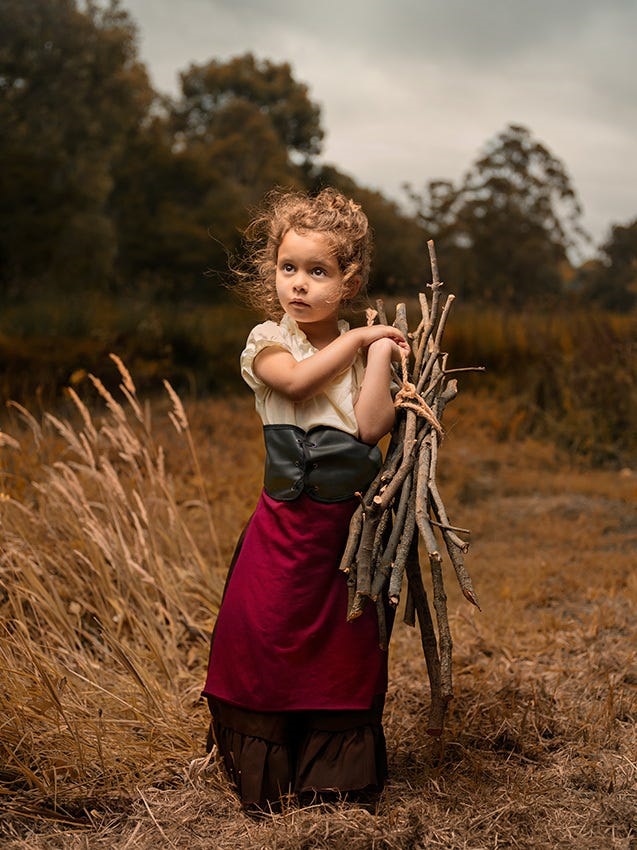 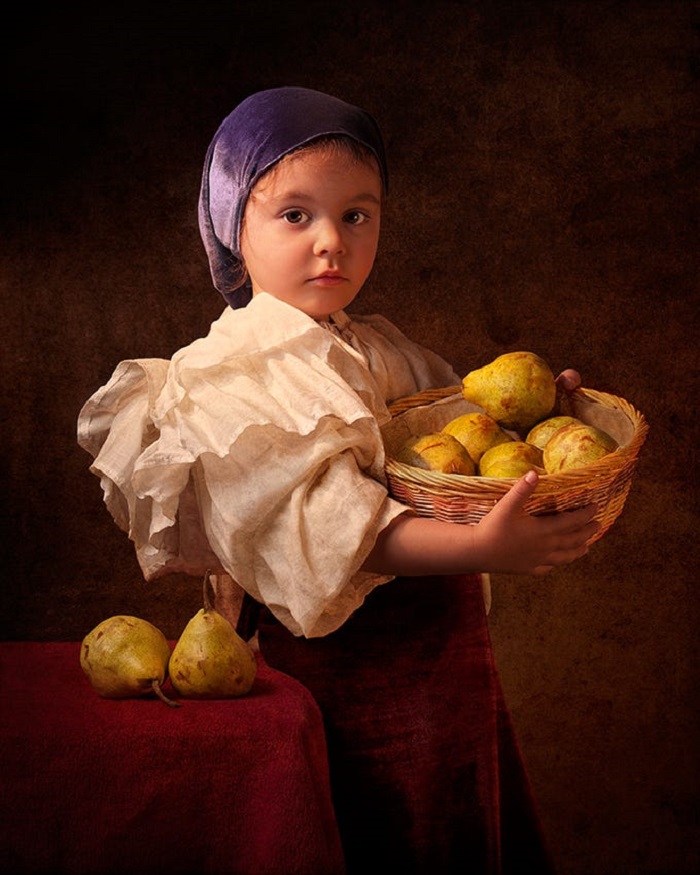 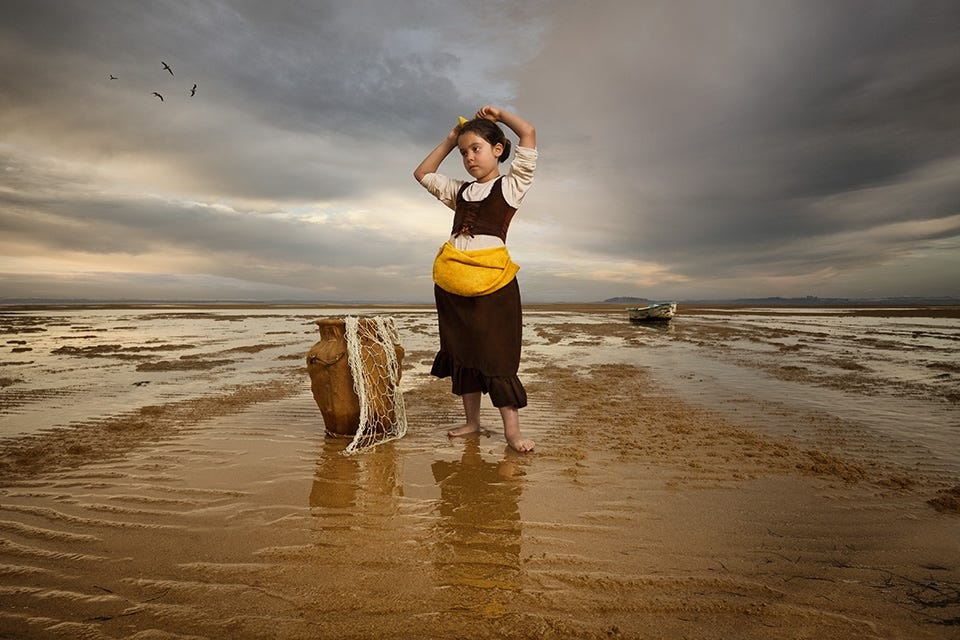 Not all of Bill’s images are in the classical style, or feature his daughter, with his 500px account being the best site to see his full range of photographs. Recently he has taken a detour into street photography, which the artist finds liberating, as it is the opposite of his portrait style photography, where he had full control of the final image, to a process where the only control is where the photographer places himself and when he pulls the shutter. The street photography images can be found on his Instagram account. 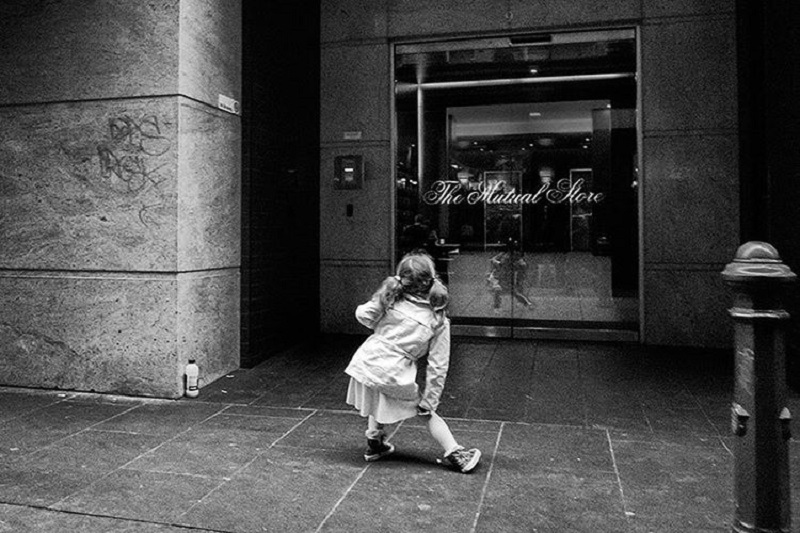 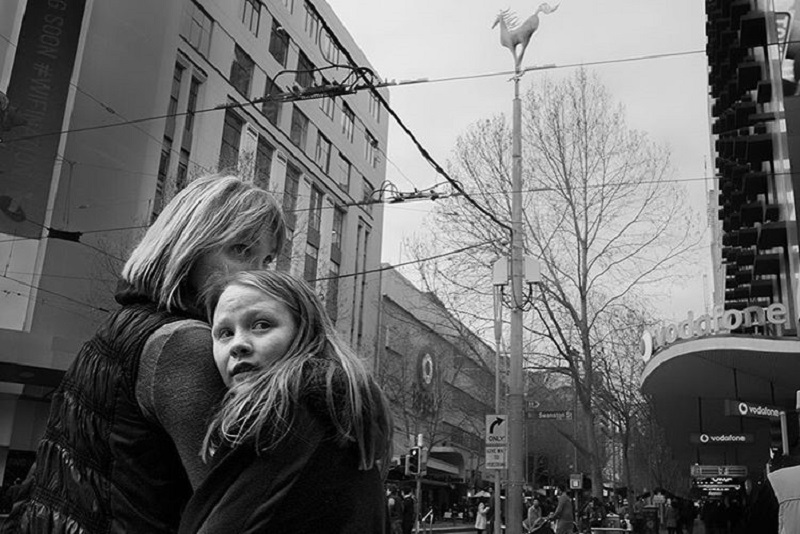 The best and most detailed online interview with Bill Gekas can be found in Issue 10 of Creative Light Magazine; if you have a spare twenty minutes you should read it.

1 thought on “Inspired by the Old Masters: Bill Gekas”