On occasion, a fan of ours is also an artist and wishes to have his work published on Pigtails. Assuming the work is of sufficient artistic merit, I am delighted to comply.

Didier Perrusset is a French photographer doing this work as a serious hobby for pleasure and to create a kind of legacy. He began shooting photographs when he was fourteen, with a completely manual camera. He did some professional work for a few months for Keystone Press Agency. His influences include David Hamilton, Lukas Roels, Sally Mann, Jock Sturges, Evgeny Mokhorev and Irina Ionesco and strongly believes their work is legitimate art and not mere pornography. His main interest is street photography, cosplay photography and artistic nudes. Young girls do feature prominently in his work and he tries to shoot 2 or 3 times a week. He operates north of Paris and won 1st place by popular vote in a recent competition. 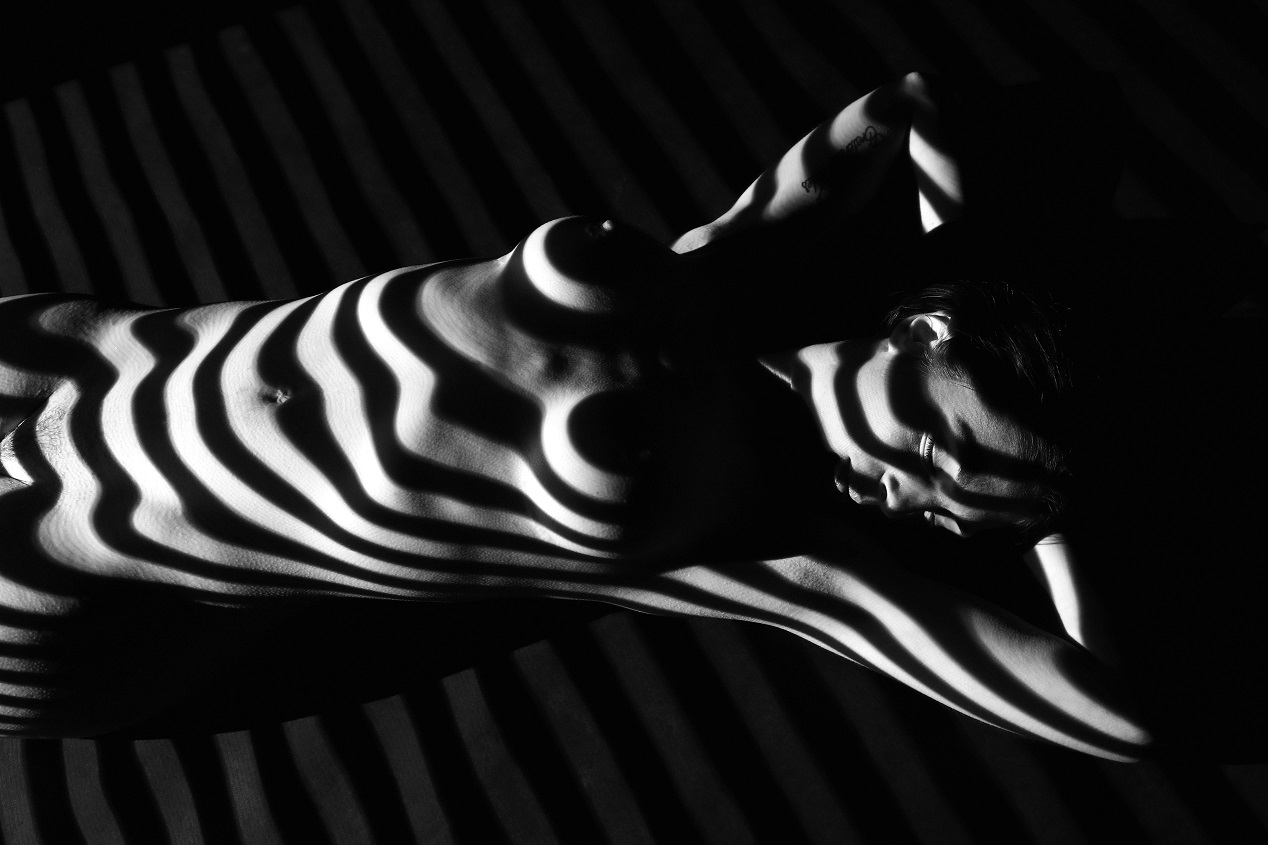 The following images are from his ‘Angels’ series. 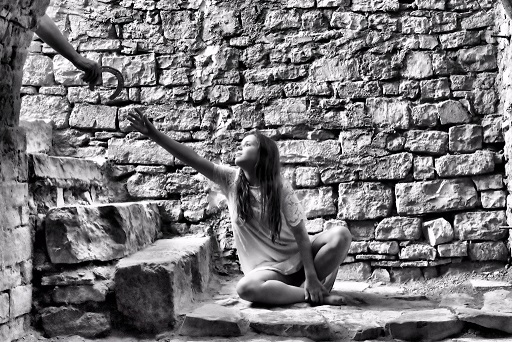 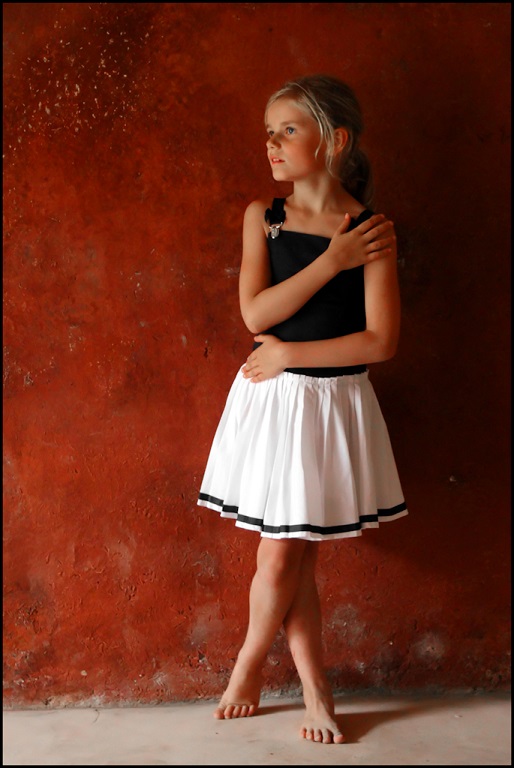 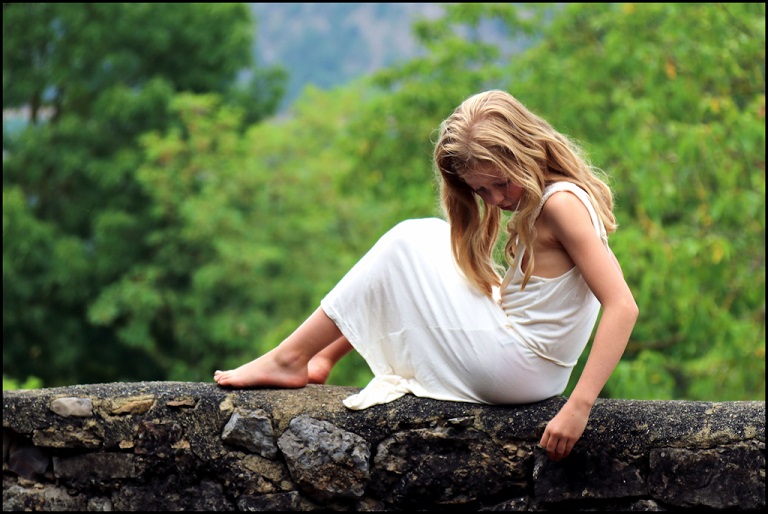 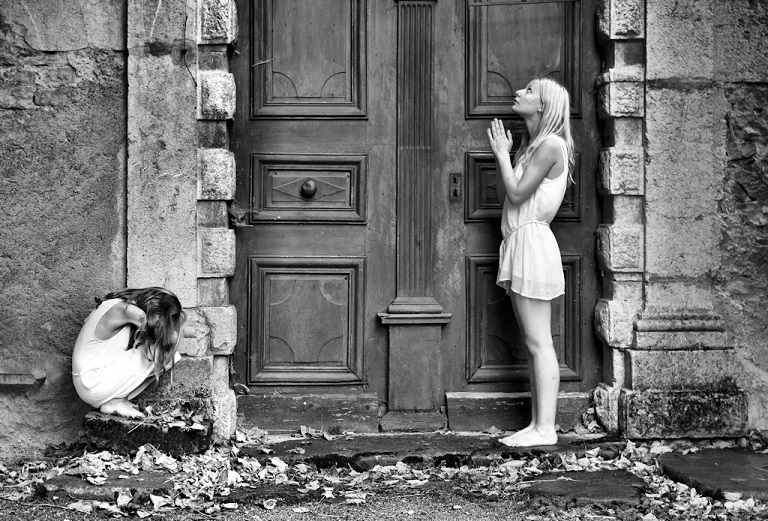 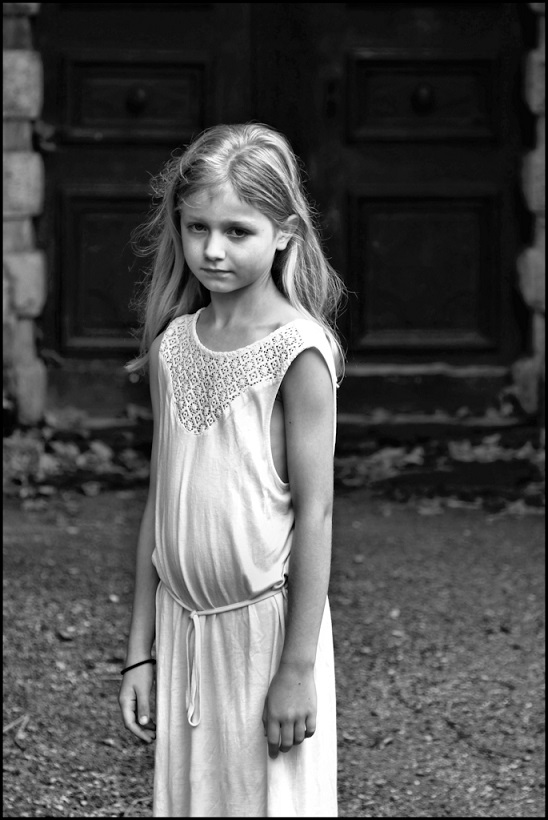 Perrusset also has an online book and there is a video interview in French.

This artist has some interesting insights to share and I regret he did not mention them earlier so it could have been included when this post was first published.  Apparently, the hysteria and paranoia in France has reached a fevered pitch in regards to shooting young girls in public.  For example, a friend of Perrusset’s was approached by the police in Paris because he was taking pictures of a little girl—his own daughter!  Three years ago, Perrusset experienced something similar during a Bastille Day Parade (July 14th); the police were told that he was shooting little girls in the audience while they were watching the parade.  -Ron [20170329]