I’m doing a new series that focuses on poster art for girl-related films, television shows, etc., starting with the upcoming X-Men film Logan. This film is set in the near future when most of the mutants have been wiped out. In this context Logan, a.k.a. Wolverine, is charged with protecting a young mutant named Laura, better known as X-23, who, in the comics at least, is actually a female clone of Wolverine. The character is portrayed by the super-talented Dafne Keen.  If she is, in fact, Logan’s clone, then she was well-cast because their resemblance is remarkable. I don’t know about you but I am quite excited for this film, which hits theaters on March 3rd in US venues.

The first poster is actually the official poster for the film. It only shows X-23’s hand, but I love the juxtaposition of her small, seemingly vulnerable hand against Woverine’s deadly claws. 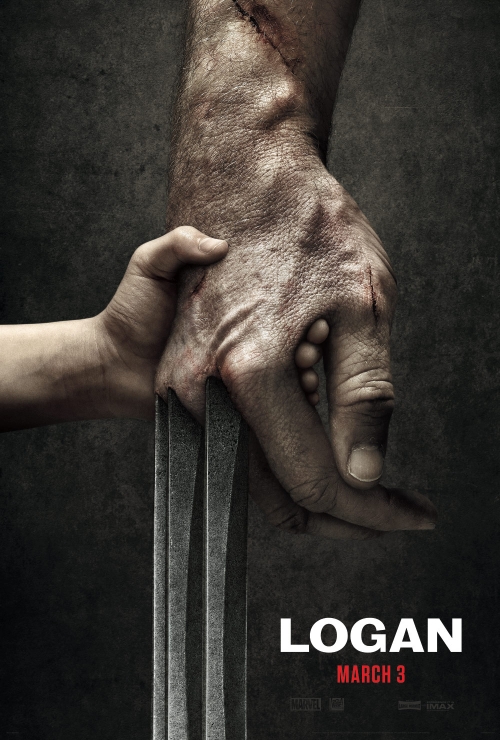 The next one was illustrated by comic book artist Babs Tarr (best known for her stint on the Batgirl series). I think it perfectly captures X-23 in all her adorable fierceness. I certainly wouldn’t want to cross her! 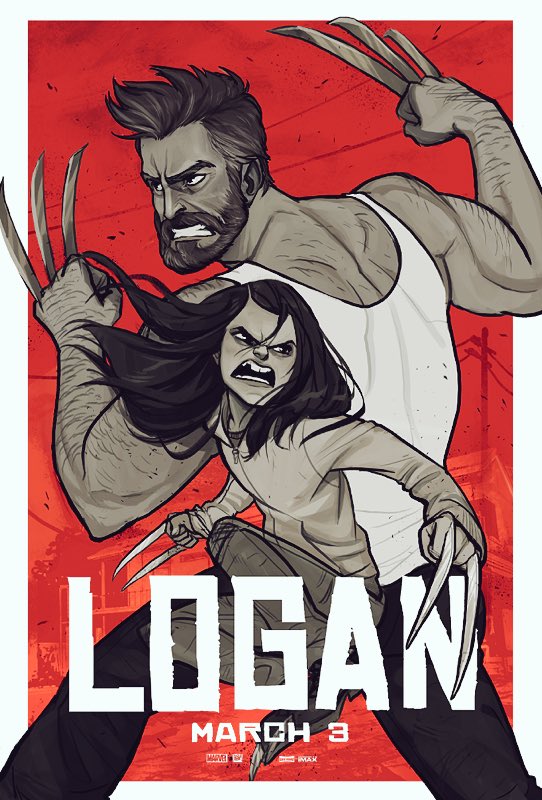 This last one is my favorite. It references all those fantastic illustrated film posters from the late 70s and the 80s we all know and love, most of which were done by Drew Struzan. This poster is for the IMAX edition of the film and was illustrated by Dave Rapoza. 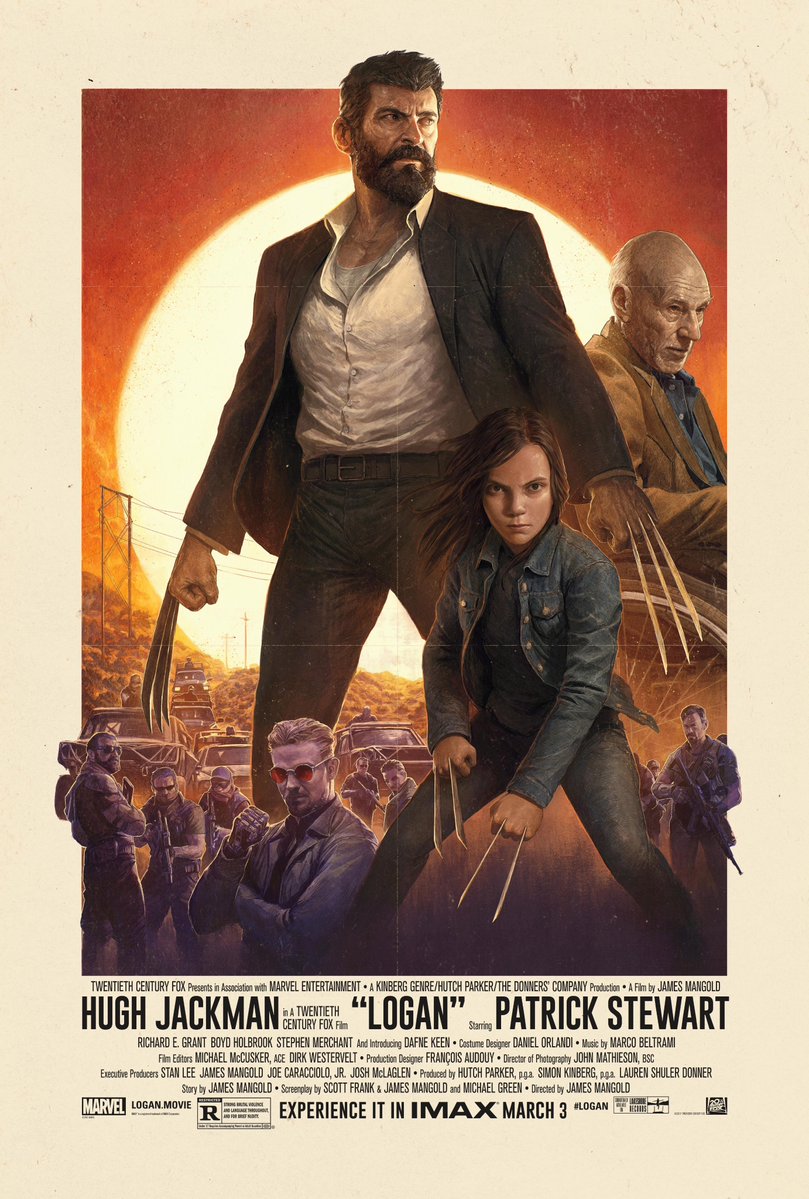