Margaret Winifred Tarrant (1888–1959) was born in Battersea, England, on 19th August, 1888. She was the only child of Percy Tarrant, who was a famous landscape painter, and Sarah Wyatt.

There are no detailed biographies about the artist, despite her fame and prolific output, though we do know that she started her studies at Clapham High School and after graduating in 1905, continued her education at the Clapham School of Art. She briefly studied teaching, however her father believed she was unsuited to this profession and redirected her attention towards painting. Once established as an artist she studied at Heatherley’s School of Art from 1918 till 1923, as she believed a new school would improve her technique. 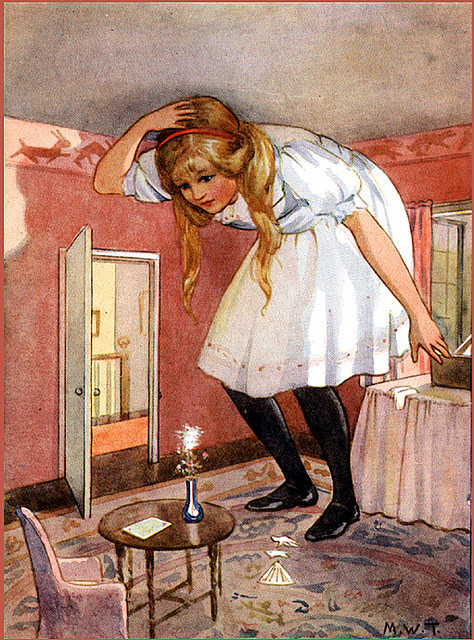 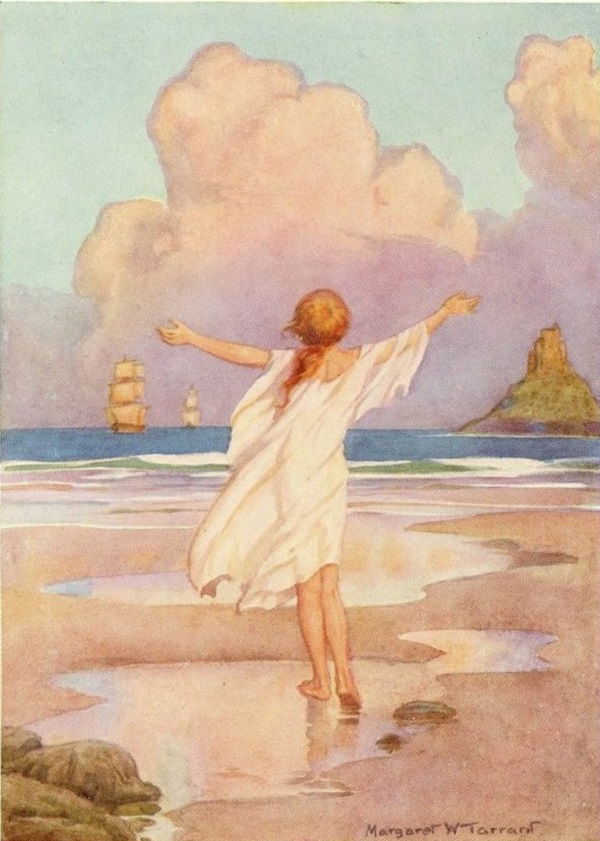 Tarrant’s first published works were Christmas cards and in 1908 she illustrated her first book, an edition of The Water Babies by Charles Kingsley. The following year she created a series of paintings that were published as postcards by C.W. Faulkner. Over the next decade the artist continued to paint for various postcard publishers and also made illustrations for several books. Many of these works were exhibited at the Royal Academy, the Walker Royal Society of Artists and the Royal Birmingham Society of Artists. 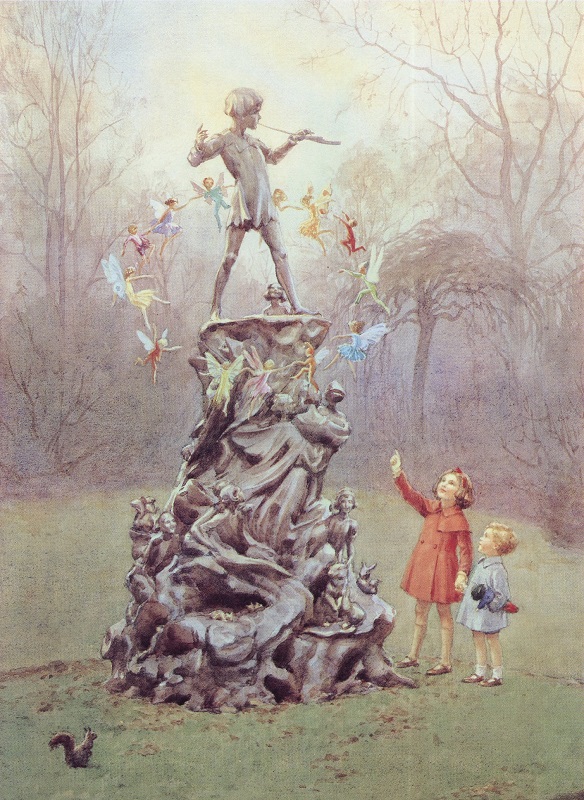 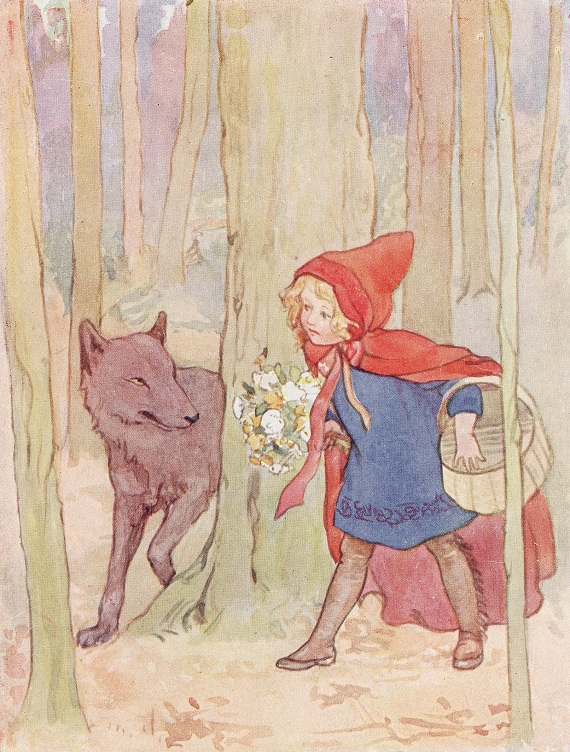 During the 1920s fairies became popularised, helped by the publication of Sir Arthur Conan Doyle’s book Do You Believe in Fairies? and Tarrant was a major part of this scene. During this decade she collaborated with Marion St. John Webb on a series of fairy books, which displayed images of fairies along with short stories and poems. The books were similar to Cecily Mary Barker’s, both artists were friends, however they differed as Tarrant’s pictures were less naturalistic, more stylised and in the Art Nouveau style. Fairy stories were not the only type of paintings that the artist produced, she also created illustrations for children’s stories, books about animals, poems and verses. Additionally, she created a series of wild flower postcards, that she considered to be her best work, and religious themes appeared often. Many examples of her religious paintings can be found in this Flickr album. 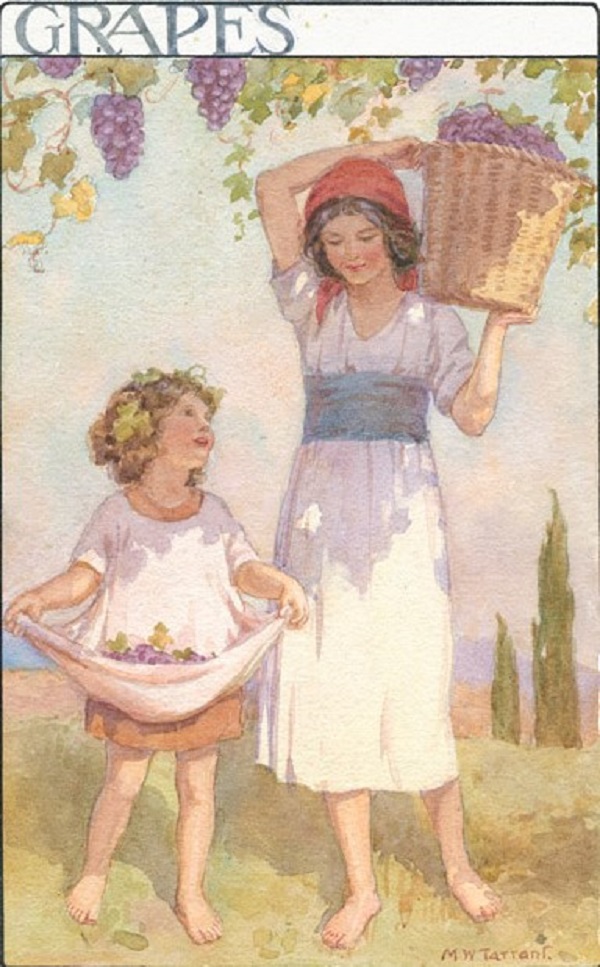 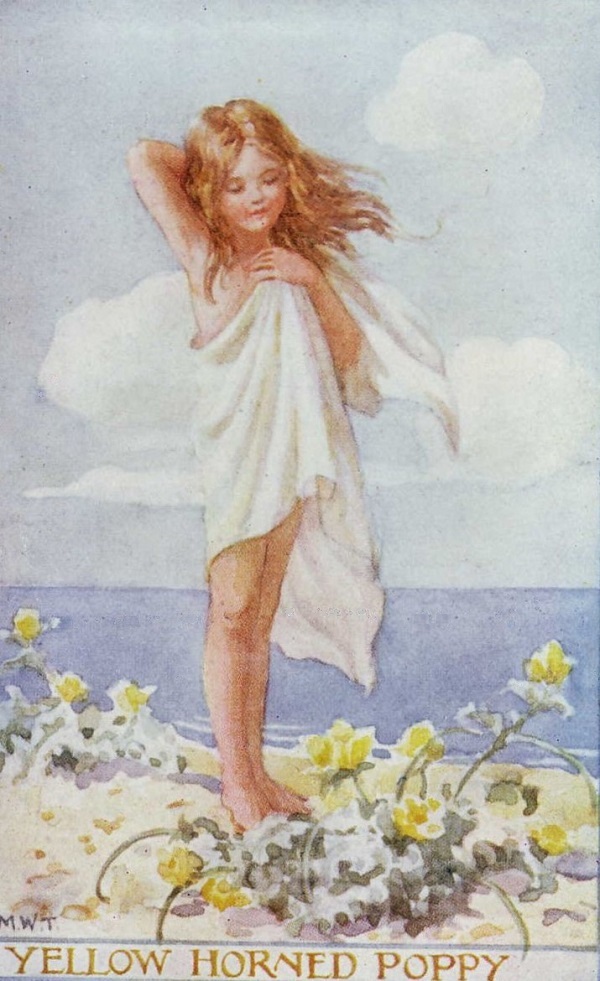 After 1920 the artist was working almost exclusively for the Medici Society, who turned her paintings into postcards, calendars, greeting cards and prints. In 1936 the Society sent her on a holiday to Palestine where she enjoyed sketching landscapes and street scenes, two subjects that she rarely painted prior to this trip. 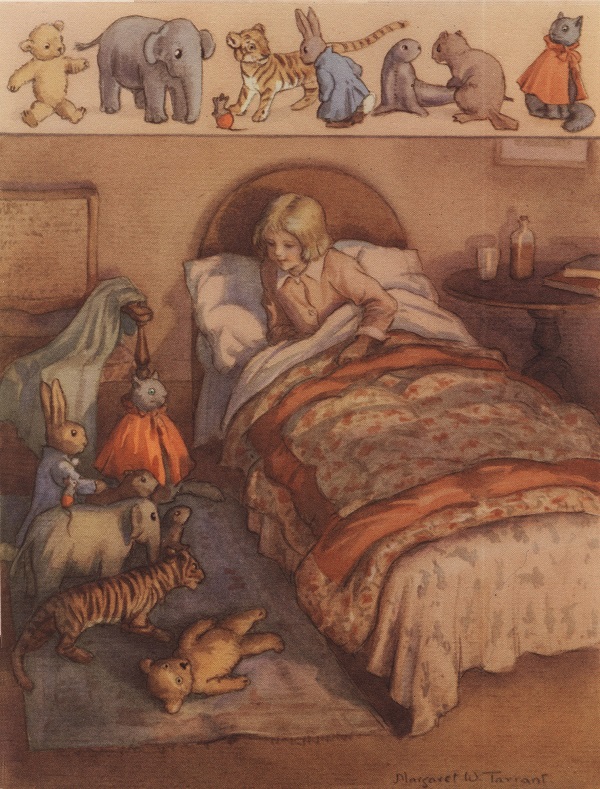 Margaret Tarrant – The Animals That Talked (1951) 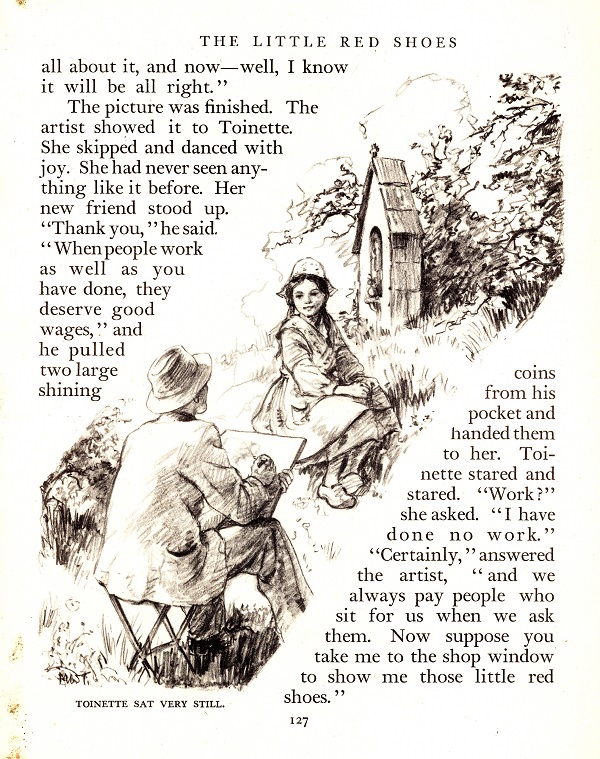 During the 1940s Tarrant slowed her output, though she did donate a lot of paintings to the war effort and produced images for about six books. With her health and eyesight deteriorating she stopped working in the mid-1950s and died from Multiple Myeloma in July 1959, leaving some pictures to friends and the rest of her estate to twelve charities.

The artist worked in many media, including pen, watercolor, graphite and silhouette type drawings. Her work is still popular today and the Medici Society is still selling prints on it’s website.

2 thoughts on “More Than a Fairy Artist: Margaret Tarrant”