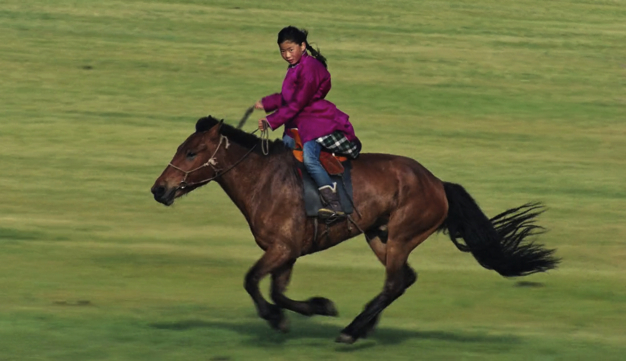 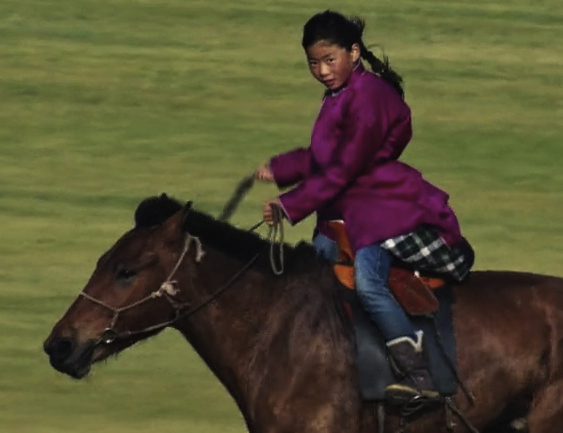 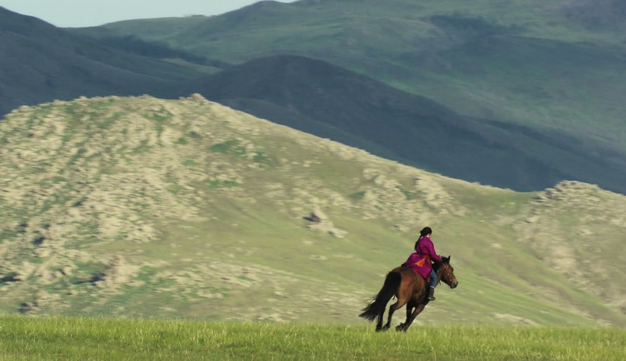 The two stills come from the documentary Human (2015) by the French photographer, reporter, film director and environmentalist Yann Arthus-Bertrand. In 1991 Bertrand founded the Altitude Agency, the first press agency specializing in aerial photography. The film is composed repeatedly of aerial footage interspersed with first person stories told directly into the camera, and close-ups of other people during the telling of the story, giving the impression that they were listening. So this is a movie about humankind, with landscape scenes recorded at high speed to produce the effect of slowed down live action. That is the story and rhythm of a long and rather slow movie about humankind—its pains and joys: love, children, work, dreams and expectations, disappointments, death, the day to day mysteries of life. And about how we use the Earth, but also about—as in a line of poetry by Emily Brontë—“How beautiful the Earth is still”.

Maybe the slower landscape shot and aerial scene suddenly brought to my eyes a girl, gazing for a glimpse and then riding away. I saw her for the first time in the trailer. Maybe it was the briefness of the scene that made her gaze especially startling. I recommend both the trailer and, of course, the whole documentary (188 minutes long). And I wish to recommend these chosen film stills; first the gaze at first glance and, second, a logical end of the short scene. These pictures are not characteristic of the film in the sense that the film is not only about this girl. I do not even know her name, but she can stand for the title of the film. And I would like to add, she herself can stand for a kind of freedom—not merely a child riding her or his first bike, but on a horseback on the plains of her homeland. In this context, this behavior is probably quite usual for children, even girls. Nevertheless, in this brief passing by, there is a glimpse of freedom and a gaze of mutual understanding held in the eye of the everlasting beholder.

Returning to the questions asked in the beginning, it is by chance whether one first sees the full movie, a trailer or just a single image. In my case, it was the trailer with the sudden appearance of the girl on horseback and that gaze. In that instant it became a film still in my memory, long before the use of technology allowed me to express it. From now on, I can choose to look at every film still as a picture and every picture as a film still from a movie. However, it is the eye that judges the picture’s quality and decides whether it represents the tone of the movie. This way of watching is helpful when writing about movies where the focus is on a specific girl or girls—or about the “girl” archetype—here derived as a kind of subtopic, not from a typical coming-of-age movie, but from a beautiful movie about humankind in general. 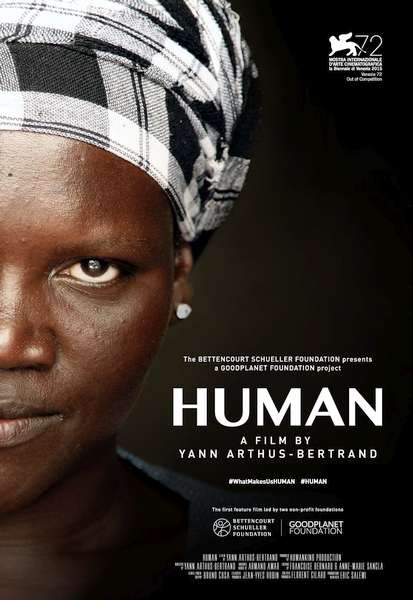