Quite a sensational title isn’t it? So I shall start by saying that a large part of the archives have indeed been destroyed. In 2011 David was charged and convicted on child pornography charges; this fact made his own son so insane that he went to his father’s house and burnt all the archives stored there. A more detailed explanation can be found in this news article. Such is the result of people’s hatred for paedophiles.

Little is known about David Simpson and with a name this common, it can be difficult to find the right person when you are simply searching for his name. The few biographical details I found appear in the children’s books he has helped to produce. David was born in 1931. For five years David trained as an R.A.F. photographer and when he left the air force, he first worked at the Baron Photographic Studios—photographers of the Royal Family. He then opened his own studios where he specialised in child portraiture. David moved to Adelaide, Australia in 1969 and continued to photograph independently. Most of his portraits were still of children.  Occasionally he would be commissioned to photograph famous people and would also do photography for children’s books. The only book I found to be of relevance to this blog was Tanya and Trixie by Colin Thiele, published by Rigby Opal Books in 1980. 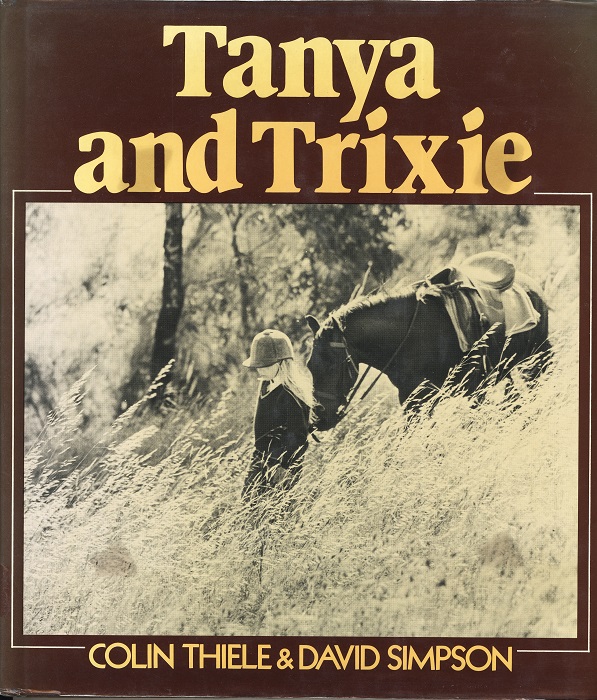 The book is about Tanya who lives on a farm in the Australian countryside. The book starts off by telling us about the morning chores Tanya does. 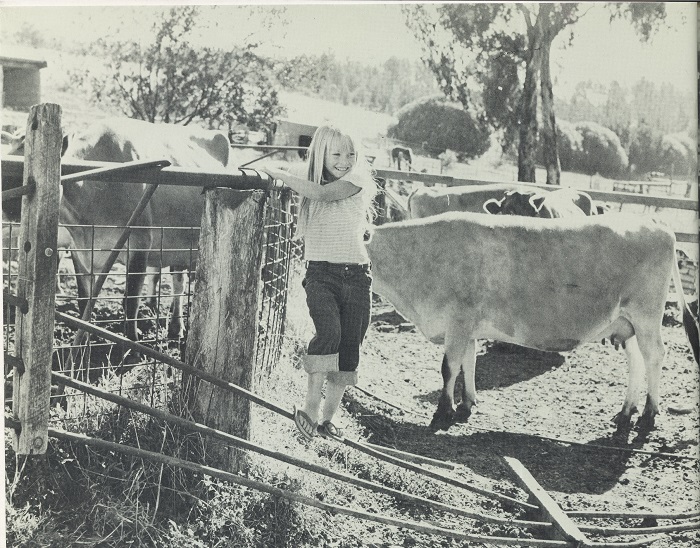 Then in the afternoon, when her dad leaves the farm, Tanya and her brother go fishing. During the fishing expedition Tanya goes swimming then falls asleep in the grass and dreams about the horse she so dearly wants. 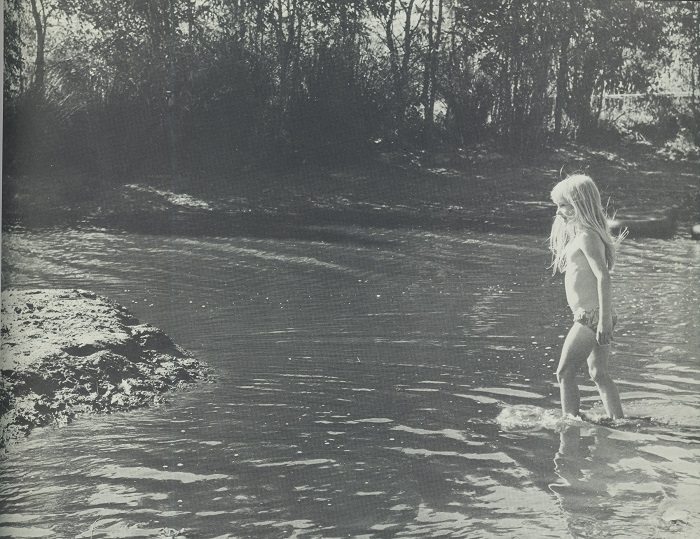 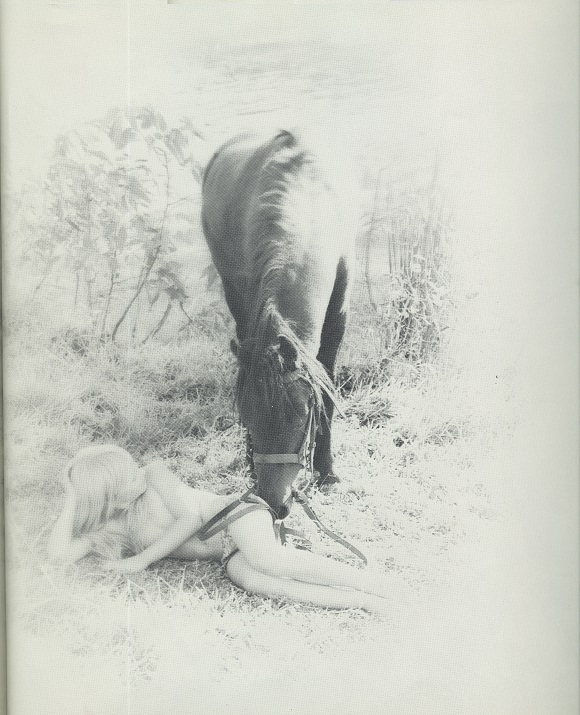 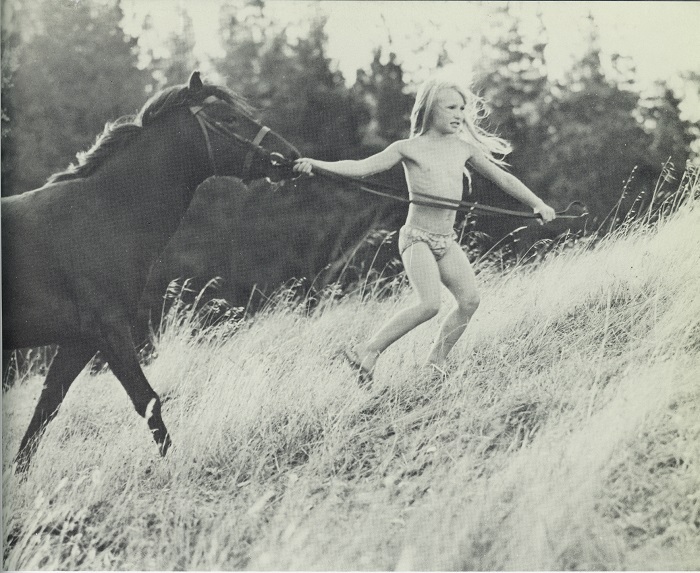 She soon wakes up and goes back home where she finds that her dream has come true as her dad comes home with a horse.  The book ends with an image of Tanya riding Trixie. 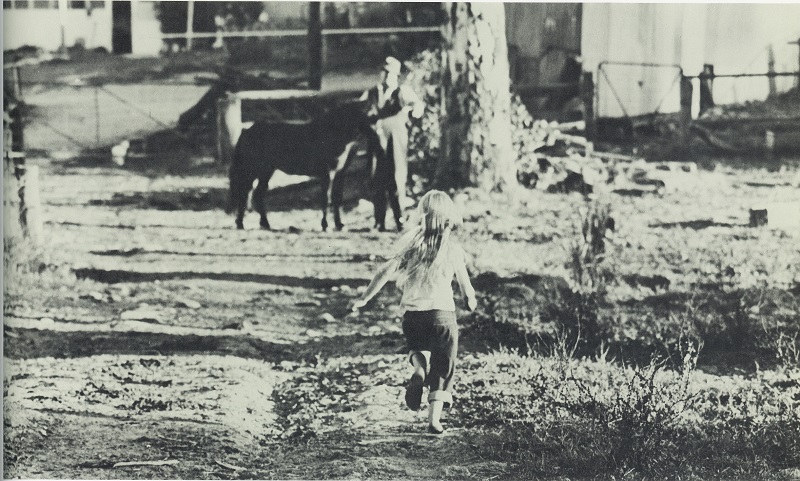 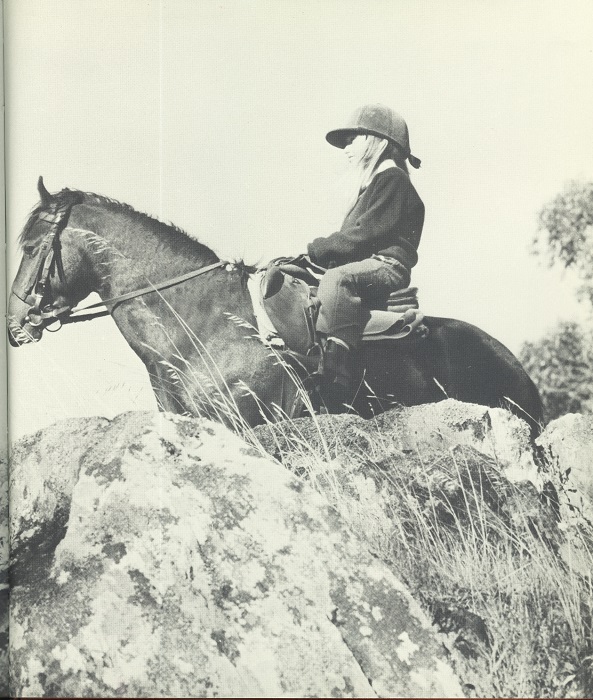 From these pictures we can see that all these decades of photographing children has created a real ability in being able to capture the innocence and beauty that children have. I shall finish this post with some of the photographs I found on auction sites or in the background of other pictures, they are not high quality but still manage to show David’s photographic talent. These images also prove that the entire archive hasn’t gone, there would be many copies in private collections and public art galleries. 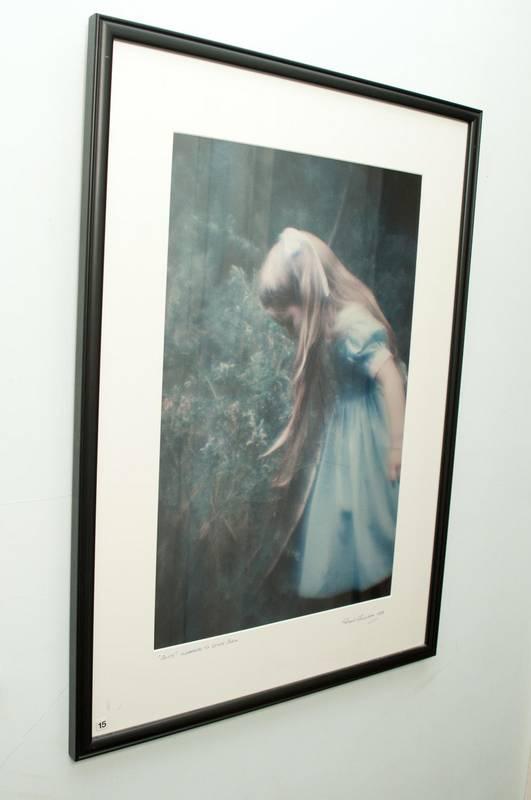 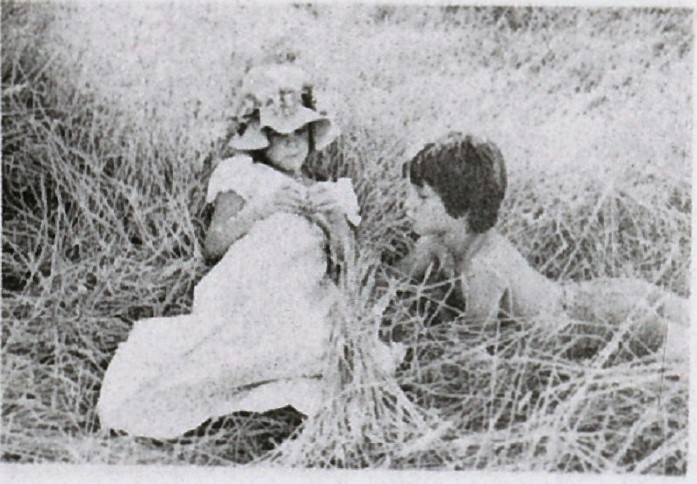 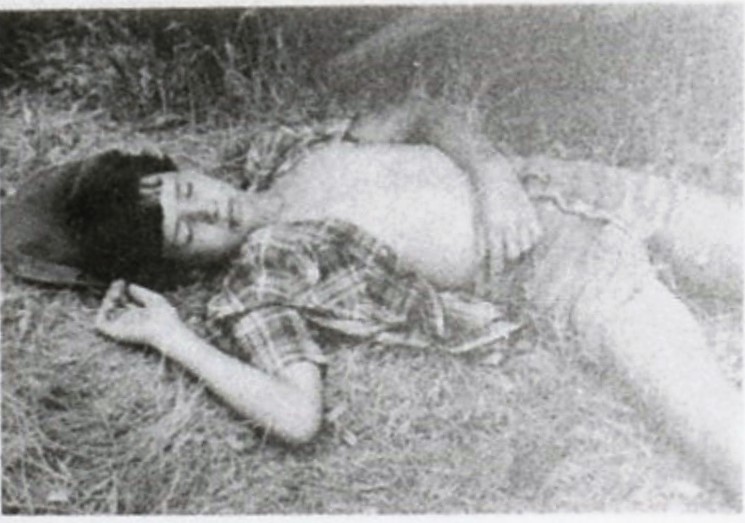 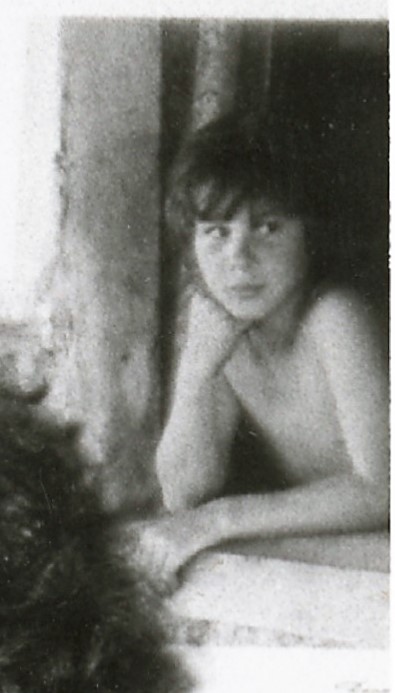