The final set of images dug up by Rj are those of actresses and models in their youth.  Before she became the tightly-corseted Dorothy in The Wizard of Oz (1939), Judy Garland (1922–1969)–born Frances Ethel Gumm—must already have been an entertainer and gotten noticed by a casting director.  Here, the Gumm sisters perform in their stage debut in Los Angeles in the 1920s.  “Garland” is the youngest on the left. 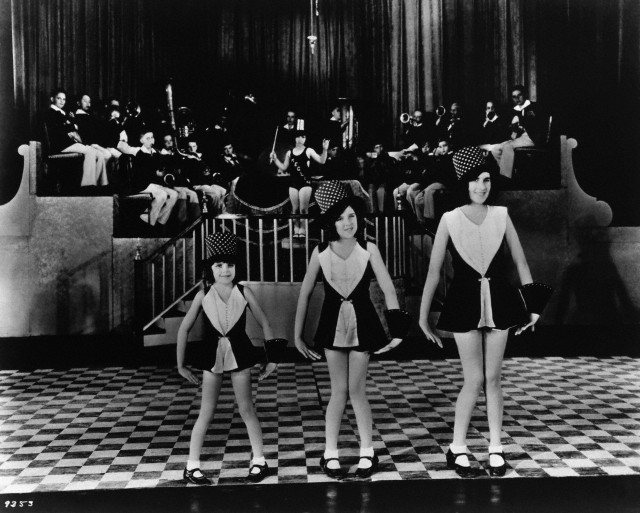