Hey, hey! Sorry I’ve been away for awhile. But I have a good one for you! Henry Clews Jr. was an American artist by birth although he moved to France in 1914 because he felt Europe would be more conducive to his artistic experimentation, and there he remained for the rest of his life. Not long after the move he completed what would become his most famous piece, the marble and bronze God of Humormystics. The central figure is the titular god, and around the base of his pedestal are three other figures, all children. They are Adam, Eve and the God of Human Love (Eros).

Clews and his wife, Elsie Whelan Goelet Clews, called Marie, purchased the Château de la Napoule, a castle located in Mandelieu-la-Napoule, France which they set about restoring as it was in a state of disrepair. Once restored, they decorated it with many of Clews’ artworks including God of Humormystics, a wedding gift for Marie. Clews was an eccentric fellow who fancied himself a Don Quixote, and redubbed the castle Mancha. He also named his first son Mancha, but understandably, when he grew up he legally changed his name to Madison. Clews even called his valet Sancho. 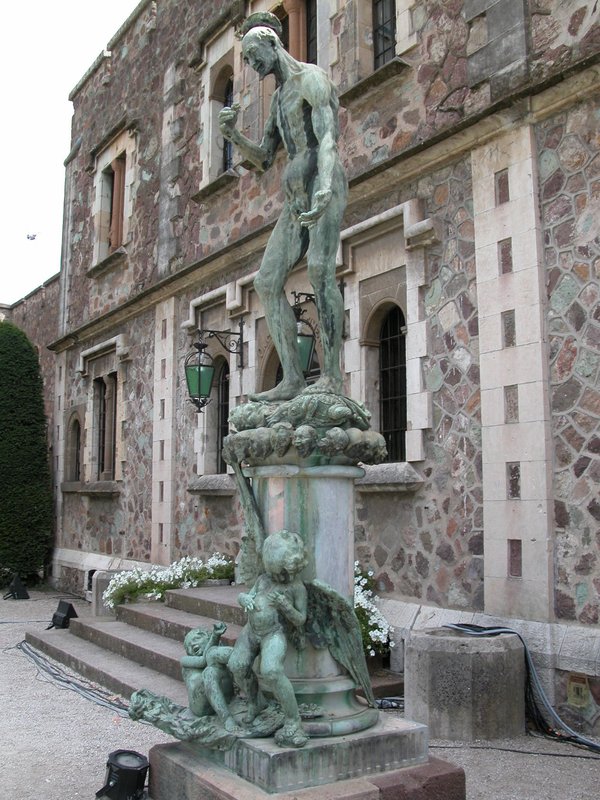 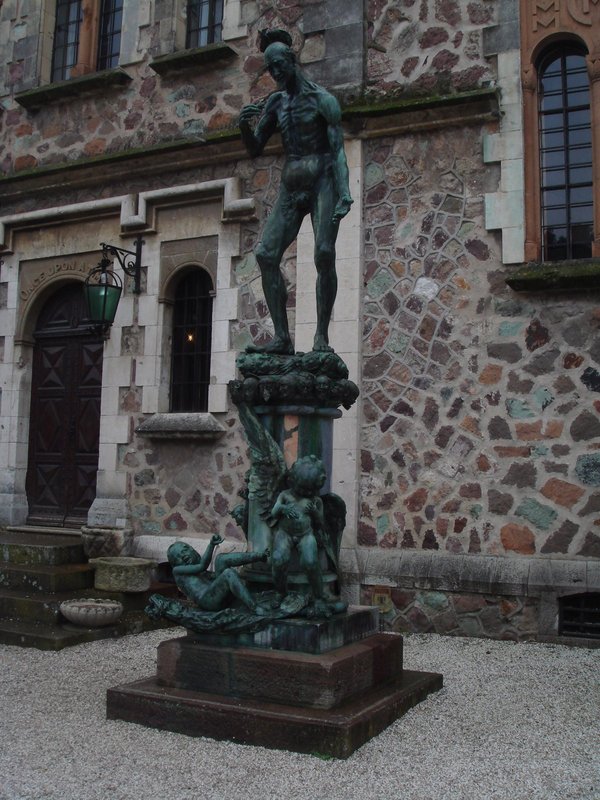 Here you can really see Eve, the figure lying on the ground, very well. 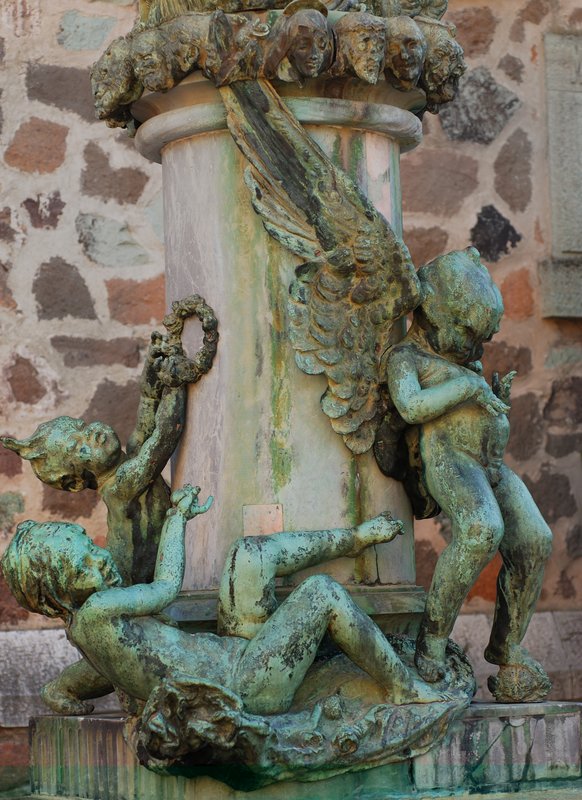 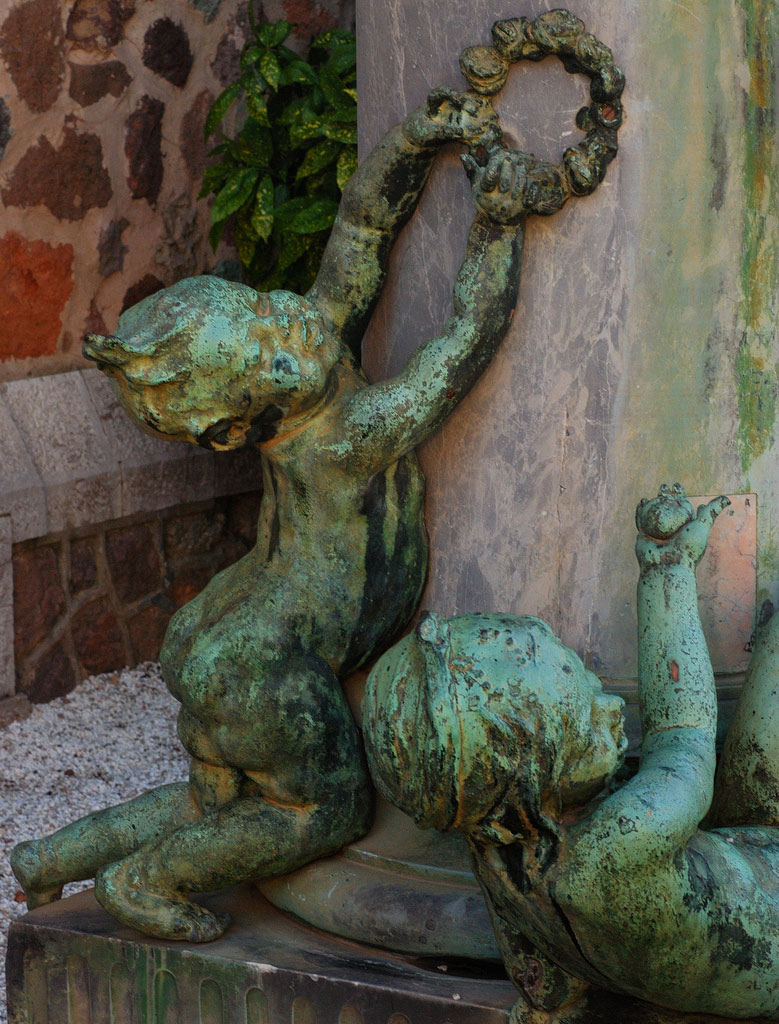 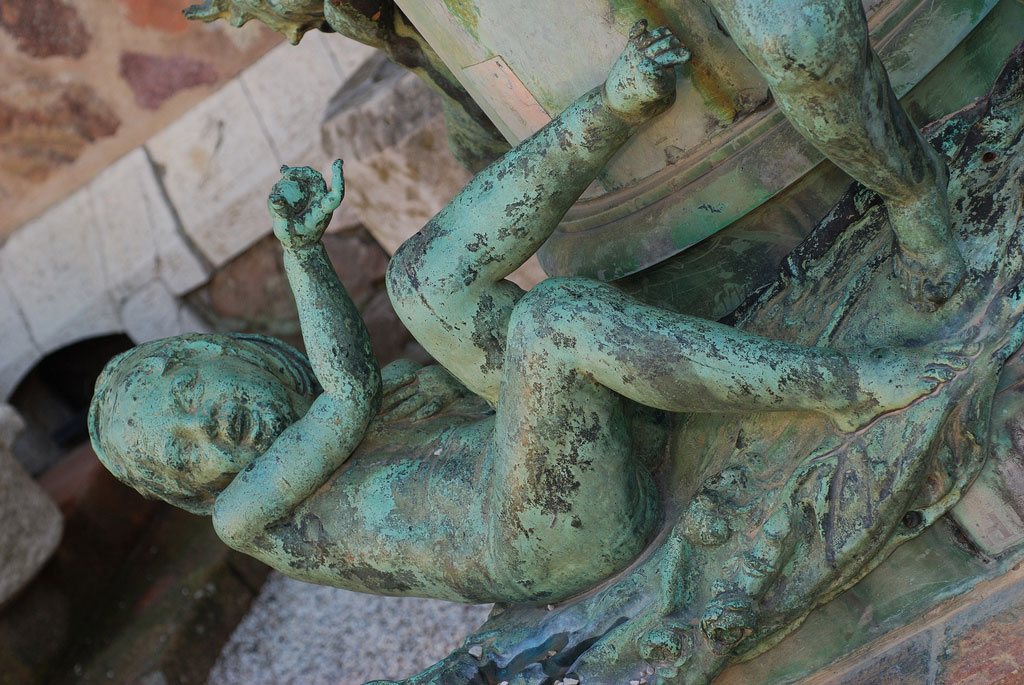 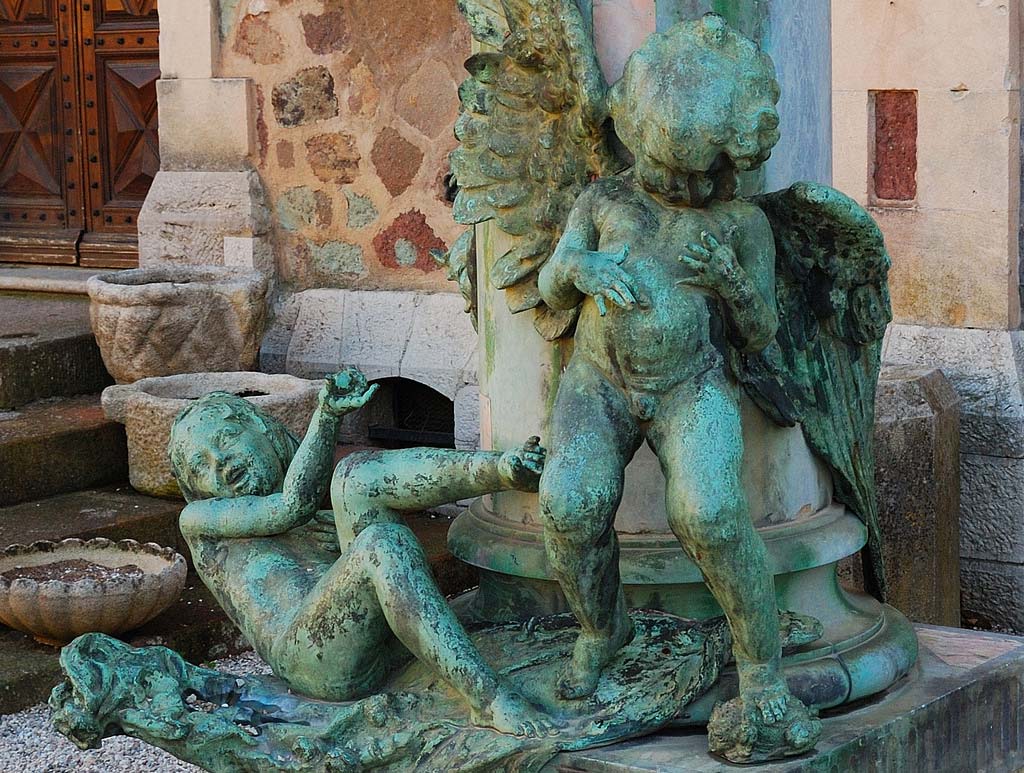 3 thoughts on “Henry Clews and the God of Humormystics”