A couple year ago, Pip posted an image of Christina Ricci.  At the time, he was not aware that it was a photograph by Mary Ellen Mark (1940–2015) until a reader brought it to his attention.  The image below was also in his collection and I feel it deserves attention as well.  This is timely not only because Mark passed away last year, but at the time of this writing, it was the featured image of her official website. 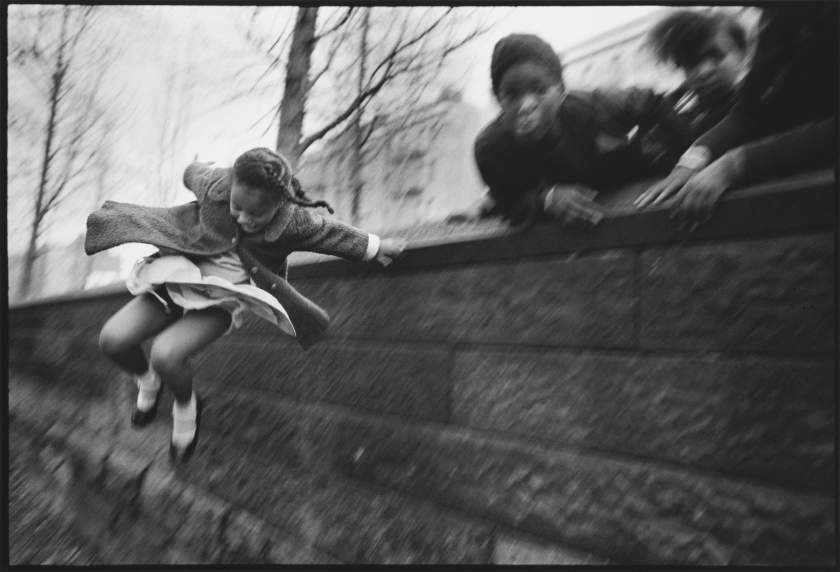