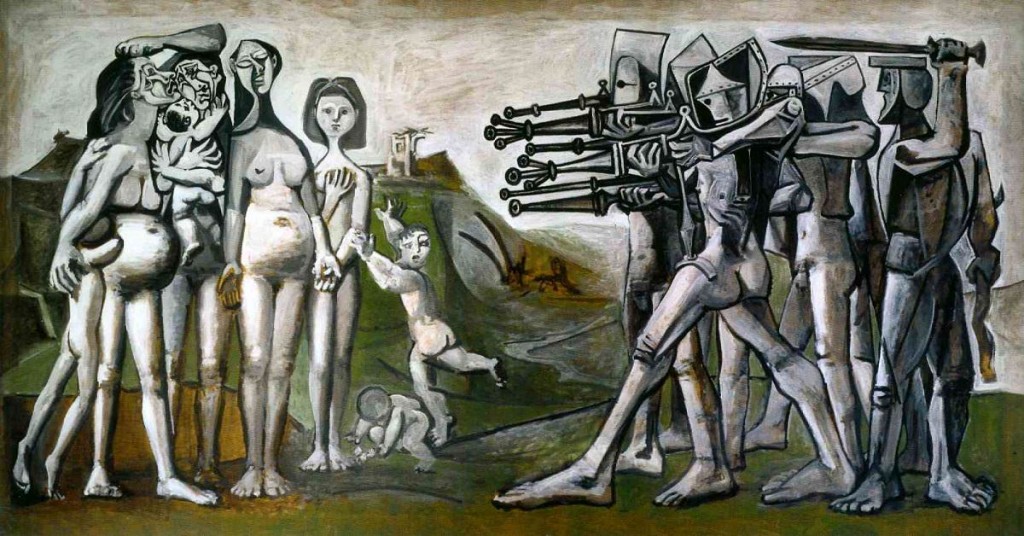 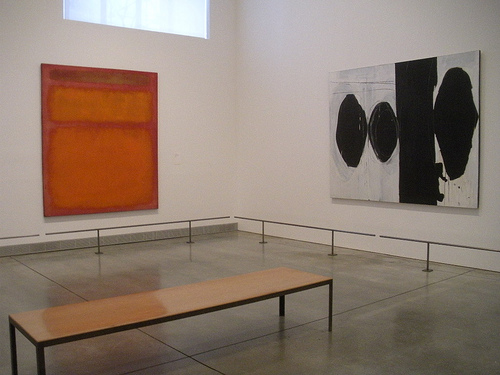 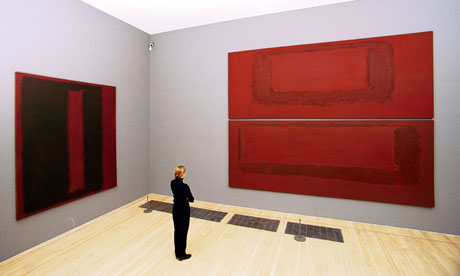 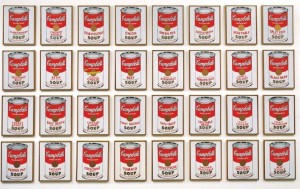 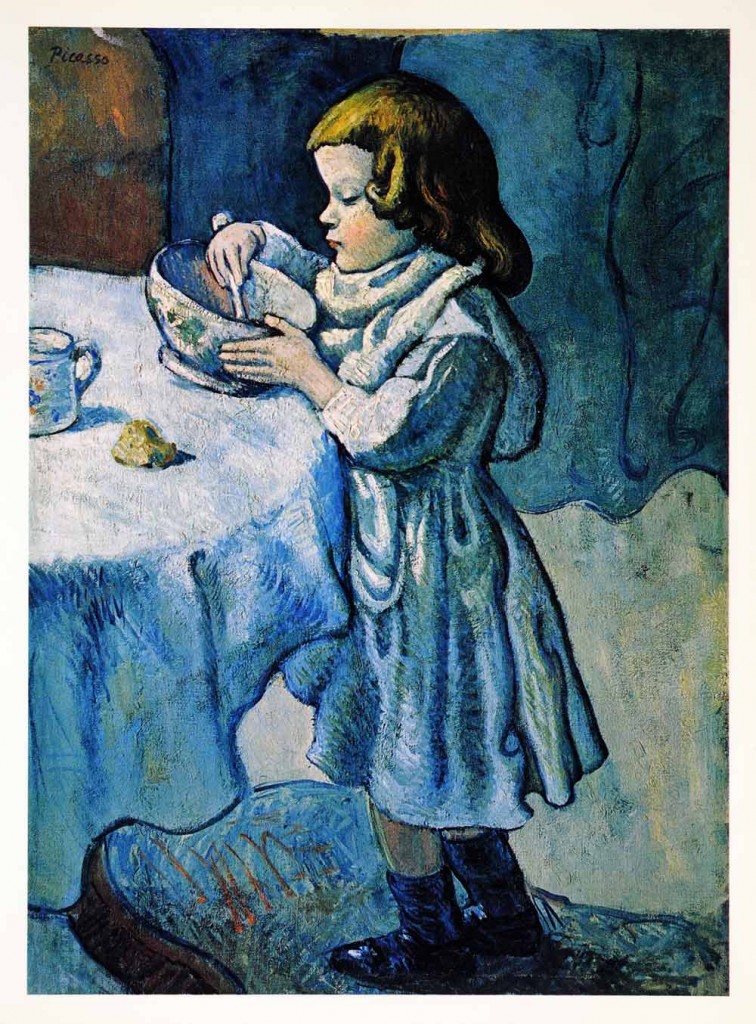 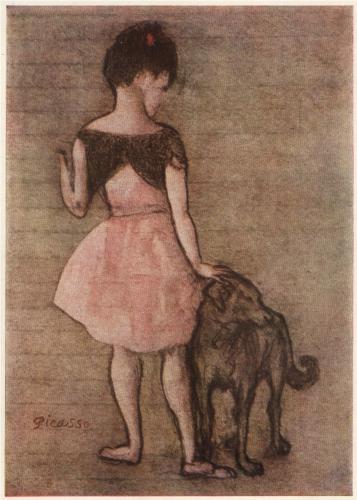 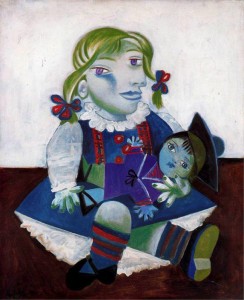 6 thoughts on “Picasso and the CIA”