One of my little quirks is that I notice little things, things that most people would not. Ever since I started listening to film commentaries, I became more aware of the process of filmmaking. When standard practices are pushed to the extreme or not observed at all, I tend to notice it.

A case in point are a pair of consecutive episodes of Northern Exposure in 1993. Many shows use background extras to create a believable environment for the story. They don’t get paid much and if someone is asked to speak lines, he goes from extra to actor and jumps to a different pay scale. As a matter of economics, if a guest actor has a speaking part, you can be sure it is integral to the plot. In ‘The Mystery of Old Curio Shop’, Maggie (Janine Turner) is trying to solve a mystery and to get her imagination going, a girl (Wren Walker) in the doctor’s office happens to be reading a Nancy Drew book. It would have been awkward for a bunch of adult women to talk about Nancy Drew out of context, so the girl was necessary to introduce the subject. 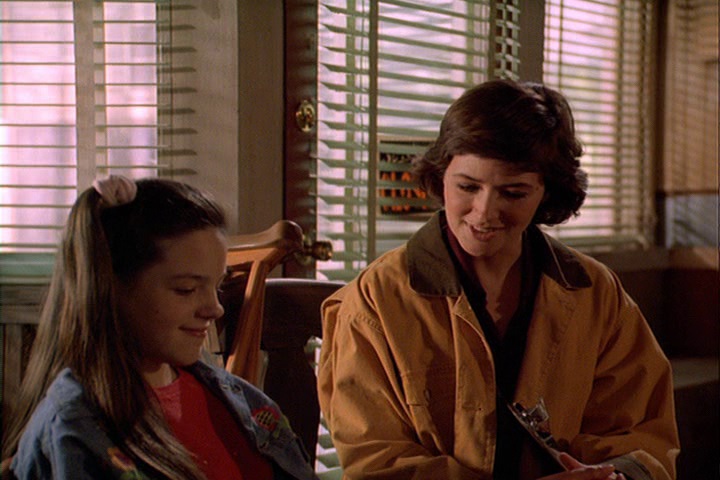 However, in the beginning of the very next episode, Shelly (Cynthia Geary) is walking by some girls playing. She comments on Danette’s (Jill Baskin) hairdo and Danette responds that her mother did it—a speaking part. The short scene is not relevant to the plot, the girl does not appear again in this episode, nor is she a recurring character. From a budgetary standpoint, this expense is not justified. I could only conclude that the girl won the part in some kind of contest or she is a relative of one of the crew. There were no hints online. 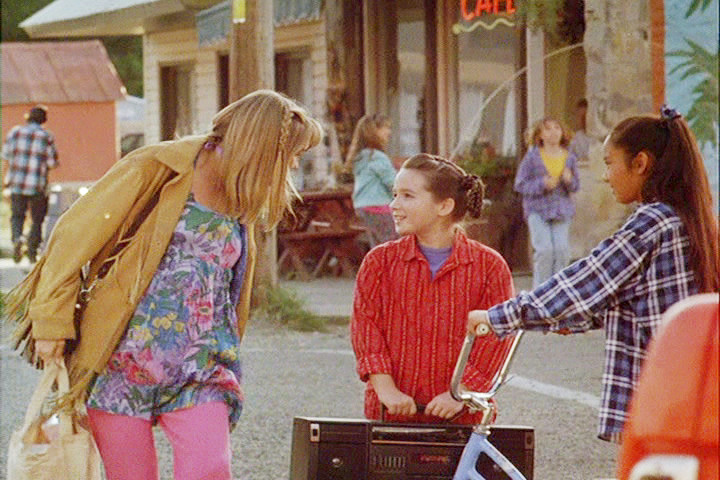 So you see, this is the kind of thing that keeps me up nights and I sure would love someone connected with the show to clear up this mystery.