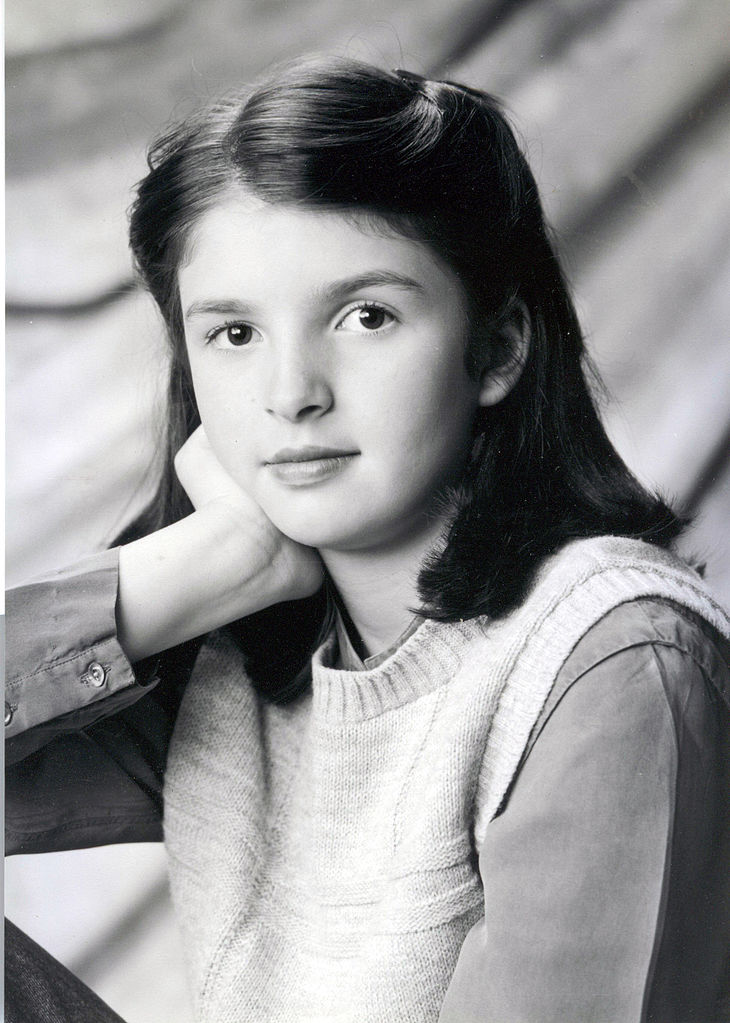 One usually considers children as naive, even gullible, and living in a magical fairy-tale world. However, when adults put their trust in them, children can show themselves to be logical, skeptical and even scientific.

Emily Rosa was born on February 6th 1987 in Loveland, Colorado. In 1996, she saw a video about the so-called Therapeutic Touch, a quack medicine whose practitioners claimed they could feel the “Human Energy Field.” Astonished, Emily decided to scientifically test that claim. For her 4th grade science fair she devised a simple and elegant experimental protocol; technically speaking, it was single-blind, which means that the subject is not aware of the experiment’s procedure and development, while the experimenter knows it. Through two sessions, 21 Therapeutic Touch practitioners were asked to sit at a table and extend their hands through a screen; on the other side of the screen, Rosa randomly selected (by flipping a coin) which of the practitioner’s hands she would hold her hand over. Then they were asked to state whether her unseen hand hovered above their right hand or their left hand; the practitioners identified the correct hand in only 123 (44%) of 280 trials. This shows that they were unable to detect the investigator’s so-called “energy field.” This experiment led to a scientific paper co-authored with her mother Linda Rosa, a registered nurse, her stepfather Larry Sarner, who made the statistical calculations, and Stephen Barrett, an MD who suggested the publication of the results. It appeared on April 1, 1998 in the Journal of the American Medical Association, a renowned peer-reviewed medical journal.

Emily performed this research at age 9, and the result was published when she was 11 years old. For this she holds the Guinness World Record for the youngest person to have research published in a scientific or medical journal.

The above photograph is licensed under the Creative Commons Attribution-Share Alike 3.0 Unported.