I love dealing with readers who recognize the gravitas of this site and generously offer leads and research. I have been collecting images of this photographer for a couple of years and yet I have found almost nothing on him. Recently, one of our German readers did a little digging and found a small account from a local newspaper published in 2009.

Carl Lepper (1882–1962) was born in Nieder-Stoll and raised in Reichelsheim. He taught as a substitute teacher at a number of towns—including a school for the deaf—until settling in Lampertheim in the southernmost part of Hessen. In the 1921–22 school year he became the principal of a newly-established evangelical elementary school. After serving in this capacity at several schools, he retired in 1951.

By that time, he had been serving as a local historian for 20 years. He started by continuing the work of those who came before him and then filling in more of the details. In 1951, Lampertheim was officially recognized as a city and at a special celebration, Lepper presented the first manuscript of a chronicle about the city’s history and was made an honorary citizen. The final version of the chronicle was published in 1956. These materials are now housed in a small city museum. But perhaps the biggest tribute to the man is the street that bears his name, Carl-Lepper-Straße.

It is not known how he became associated with naturist culture or whether any of his subjects were also his students or family members. A number of his images were published in a magazine called Die Schönheit in the early to mid-1920s and although he did not shoot girls exclusively by any means, he does seem to convey their character with an understated simplicity. 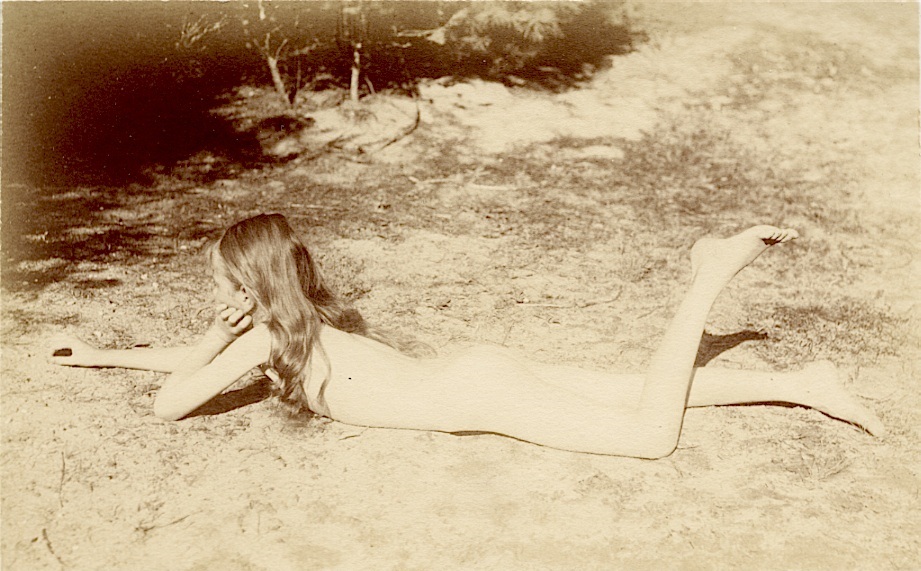 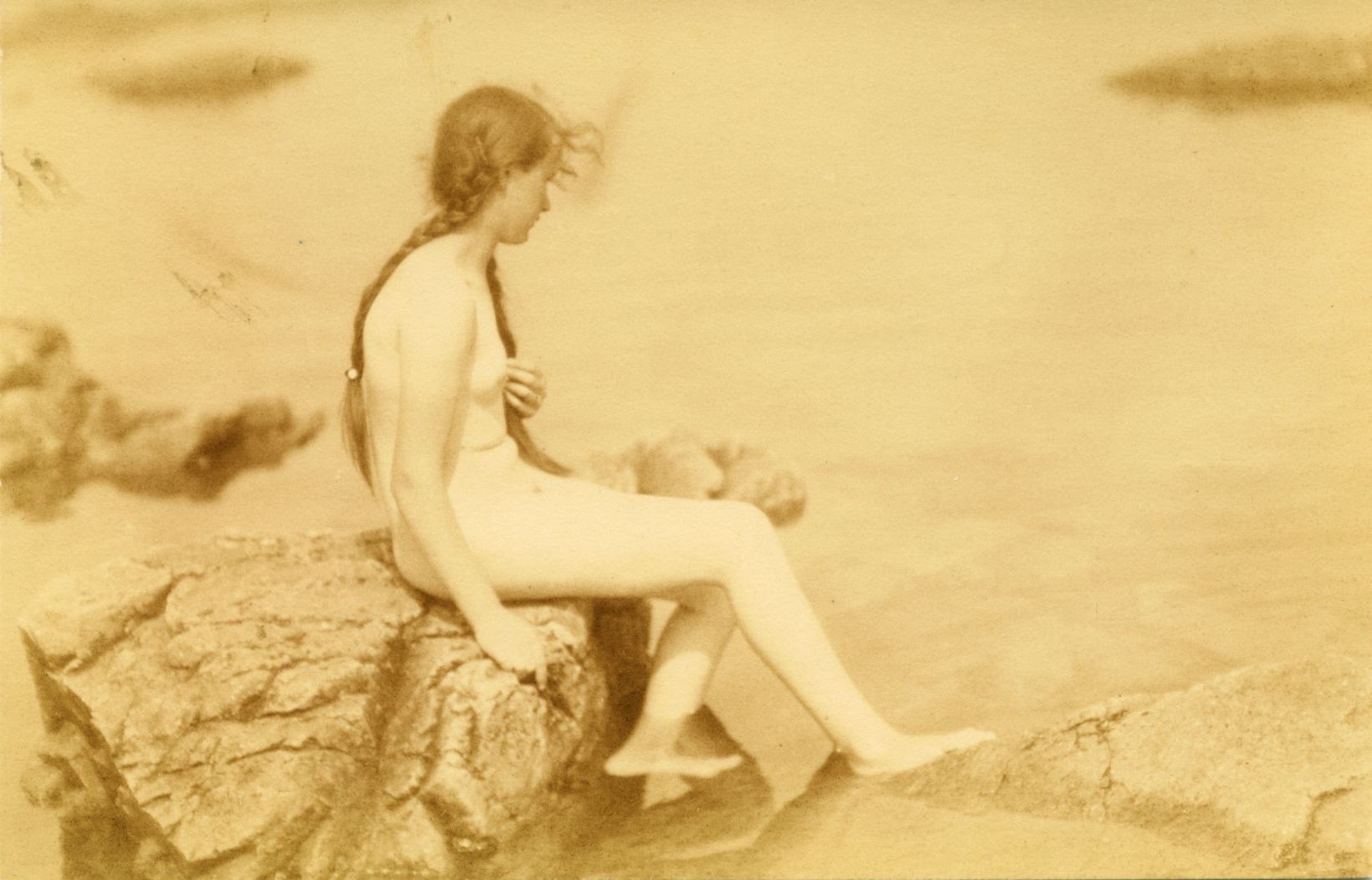 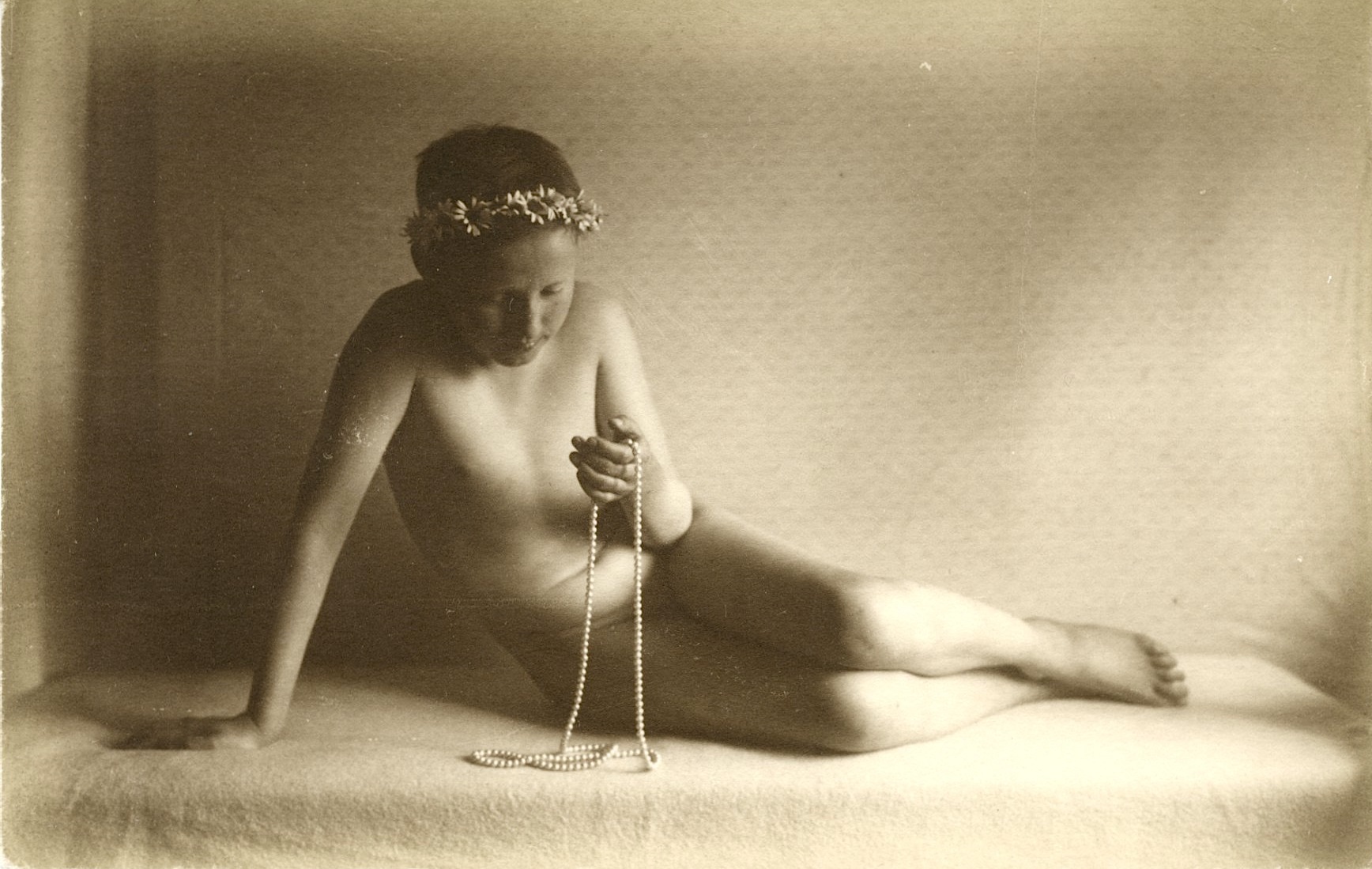 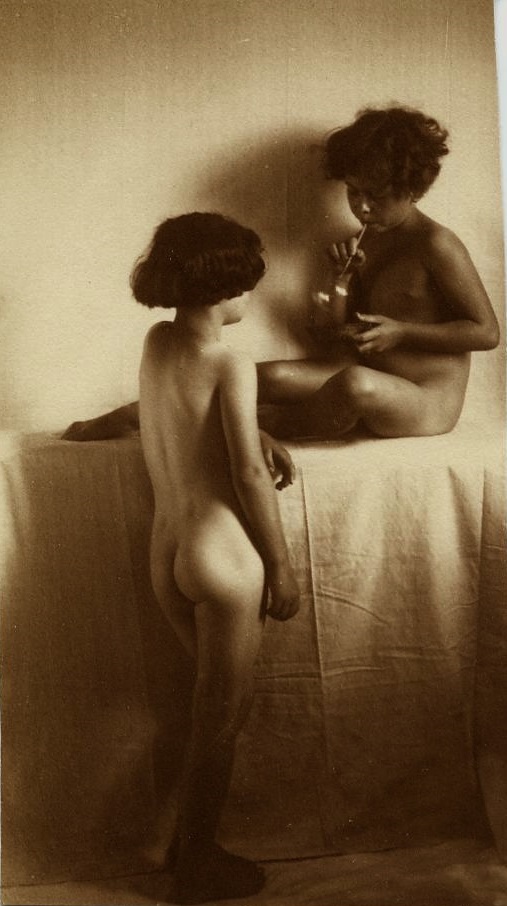 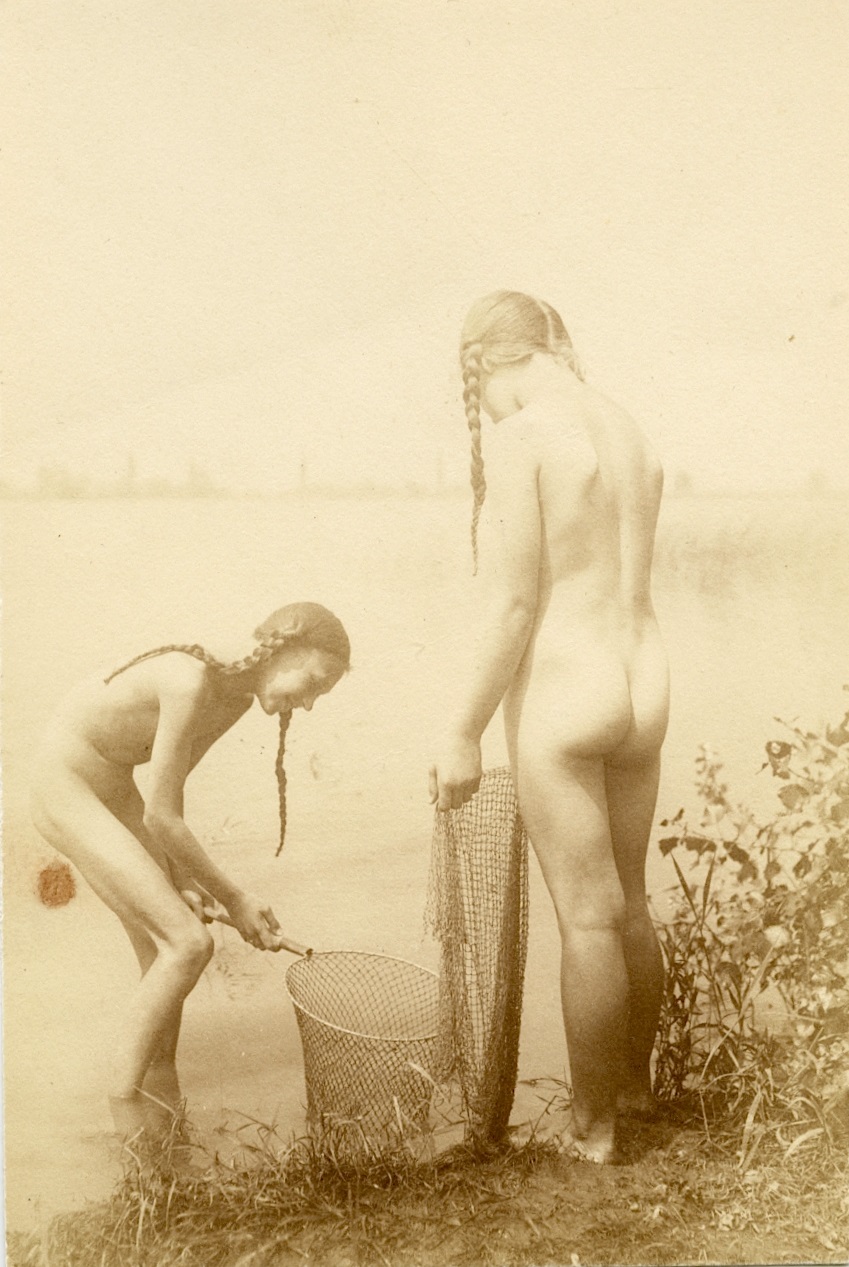 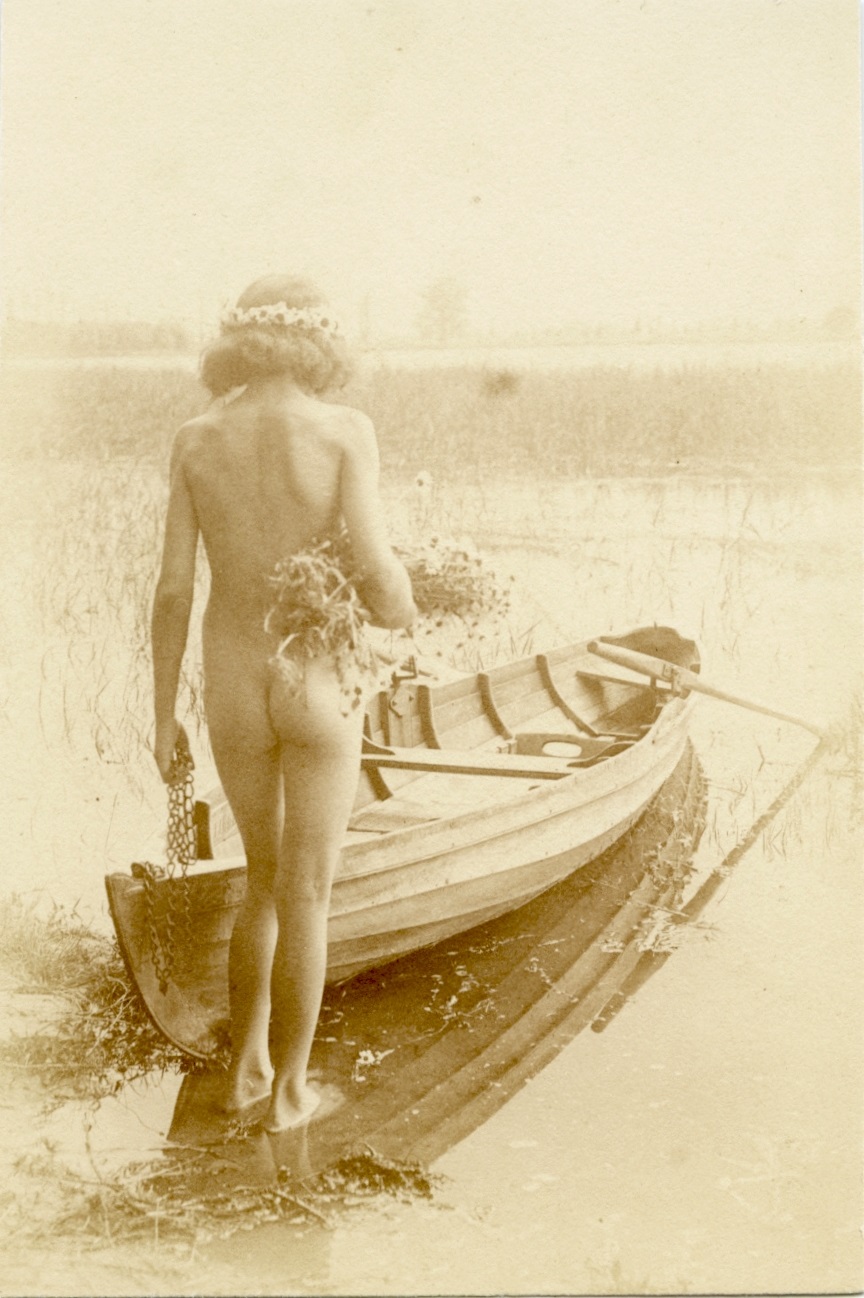 Most of the images I acquired came from the Marc Allegret collection which is an interesting story in itself—to be revealed in an upcoming post. Also, I expect more information will come in over time on Lepper, necessitating periodic revisions to this post.

3 thoughts on “Keys to the City: Carl Lepper”