Because of the paradigm of childhood innocence, there are a number of juxtapositions that most people would find odd or outright disturbing. In one interesting case, U.S. prosecutors solved an embarrassing problem because of the sight of children smoking marijuana.

The first story was about a group that called itself The Ethiopian Zion Coptic Church. Based in Jamaica, its members believed that marijuana—which they referred to as ganja—was a sacramental herb and an essential part of Church ritual. The remarkable thing about this sect is that it was very conservative and believed in the strict obedience of women and no homosexuality, birth control or masturbation. And yet it was progressive in its belief in the brotherhood of white and black men. When white men from the United States first began to visit Jamaica, it was recognized that some way had to be found to bring ganja into the U.S. and a smuggling operation began. It eventually was so economically successful that it became the top source of income for the Jamaican government.

U.S. Church members finally acquired enough wealth to purchase a compound on Star Island in Miami Beach in 1975, much to the consternation of the neighbors. The rapidly growing group began to get complaints because of the large disruptive influx of new “followers” and the dense smoke wafting onto the neighbors’ properties. A number of law enforcement agencies began surveilling the compound and would arrest Church participants, but would have to release them later as they argued on the grounds of freedom of religion (First Amendment) and could afford the best lawyers in the area. This was an embarrassing situation for the authorities as news agencies covered the activities of the Coptics. In an attempt to convince the neighbors of their holy intentions, they were invited for a visit and that’s when the appalling vision of children smoking large amounts of ganja was witnessed by outsiders. 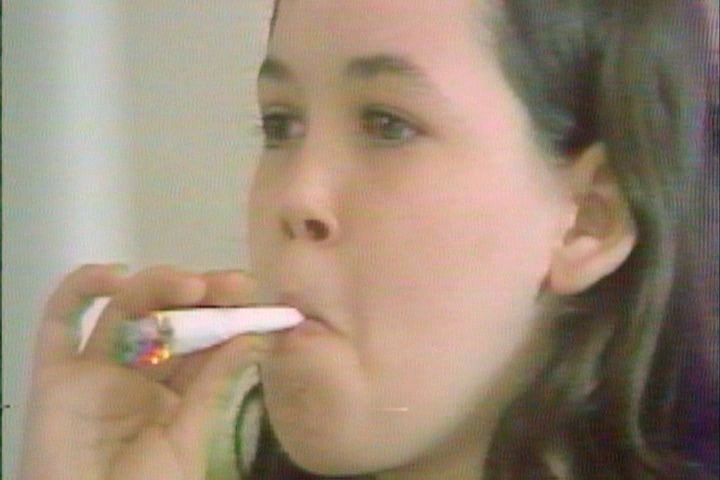 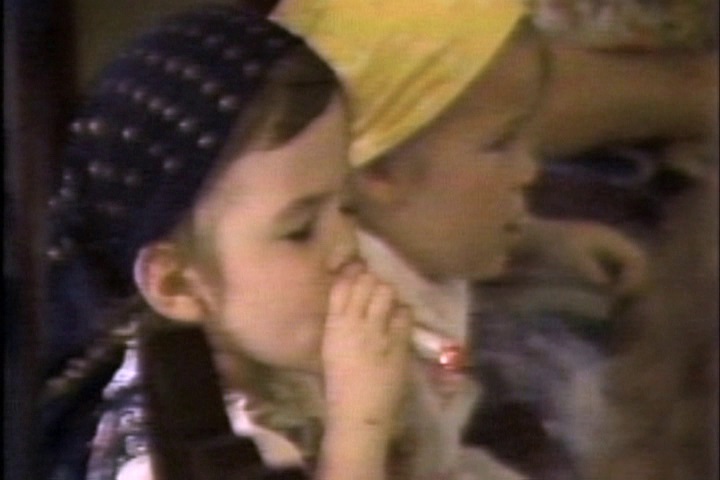 When these images hit the airwaves, the public outrage gave the authorities the political cover to arrest and convict leaders on charges of drug smuggling.

There are two important lessons to be had here. 1) No matter how righteous a group thinks its position is, success does require a certain political aptitude and a recognition of the prevalent public perception. 2) Emotional reactions to images or situations will overrule even the most skilled attempts at rational argument.

[15/09/16] When I informed Pip about doing this post, he told me about an issue of Life that had a picture of children smoking.  It was from a special edition called ‘The Journey of Our Lives’ in October 1991.  It featured images from cultures all over the world who practice a range of rituals associated with life transitions: birth, maturity, marriage and death.  Since all versions on the internet were of poor quality, we tracked down an issue so we could bring it to you here.  These girls were shot just outside of Kingston, Jamaica partaking of “wisdom weed” for the first time. 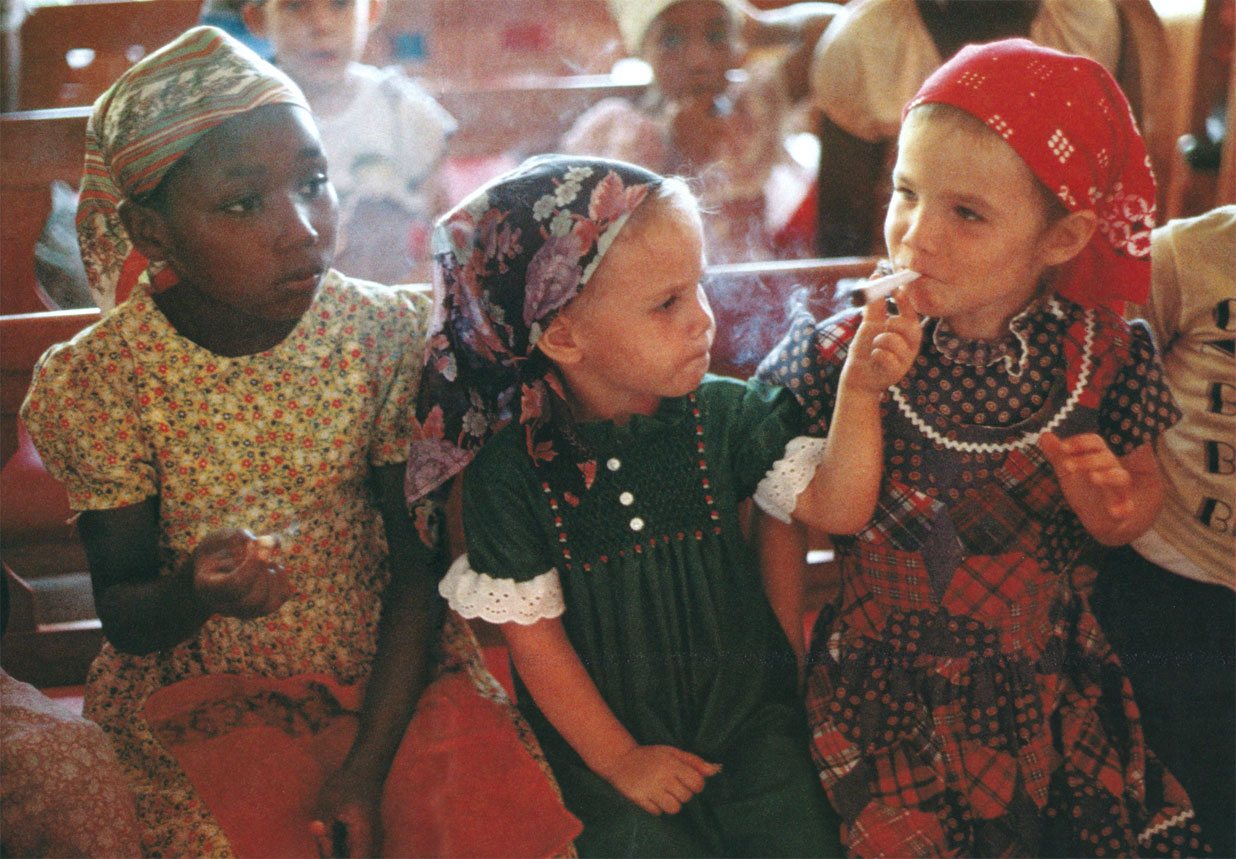 3 thoughts on “The Final Nail in the Coffin (revised)”