Although Jacques Sonck (born 1949 in Ghent) likes to call his photographs archetypes, that is rather misleading because archetypes represent that which is universal. Instead, the artist likes to choose subjects that are unusual in some way. Like a kind of contemporary August Sander, he brings us the extremes of human diversity.

He was born to a family that had no time for art, but as a child he would walk by photo shops looking inside at all the different cameras. At 10, he got his first camera and eventually studied photography at the Narafi in Brussels. He went on to work at the Culture Department of Antwerp, photographing for exhibition catalogs. As a civil servant, he enjoyed a kind of financial security that allowed him to work on personal projects in his spare time.

For almost four decades, Sonck roamed the streets of Antwerp, Ghent and Brussels collecting models for his portraits.

I know when I want to make a photograph of a person. They have to be special. They have to strike me for their appearance on the street. It can be anything. Maybe it’s their clothing, or their physical appearance. 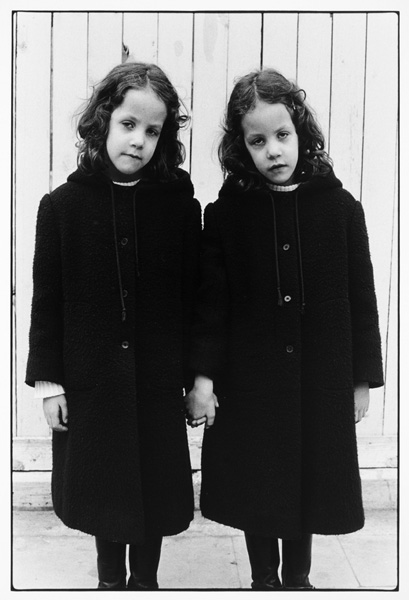 They would appear singly, in pairs or even triples. Gay or straight, young or old, overweight or rail-thin, tall or short or androgynous, he would approach them and ask to take their portrait. If they agreed, he would seek out “a good background”—something indistinct that would give his photograph a timeless quality, like a hedge or a door. In the last 20 years, he began shooting some of his subjects in his Destelbergen studio (near Ghent), producing formal, square portraits. For these images, he uses only gray or white backgrounds which the artist says makes them even more timeless and further accentuates their peculiarities. 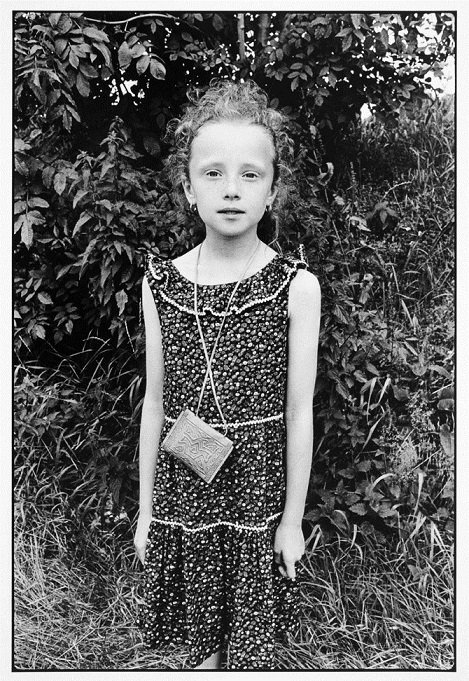 I focus on the details of a person. Their faces or some part of their body—maybe their feet or the backs of their arms.

One of his most delightful examples really is an archetype, The Three Graces. The only disturbing implication is what this image says about child nudes in our society—that they are a rare oddity.

Although Sander comes immediately to mind when viewing Sonck’s work, he names Irving Penn and Diane Arbus as his influences. Some of his images are clear homages to Arbus.

All images are untitled and, in the artist‘s opinion, they do not need much information. Instead, he invites the viewer to fill in the details with their own imagination. He never develops any kind of relationship with his subjects and does not inquire into their personal lives—not even asking their names. He takes less than 15 minutes for each photograph and then moves on. Despite this air of impersonality, the photographs are very much alive to him; they are like his children.

He retired from the Culture Department in 2009 and now focuses exclusively on his art. He says he shoots more than ever before.

Sonck does not seem to have an official website but a number of galleries feature his work.