I don’t ordinarily like to post family snapshots here.  Not because they aren’t artistic, but because they are generally intended to be private, and I respect that.  In this case, however, I am going to make an exception, because these images are already widespread across the web, and because they perfectly highlight the disconnect between the child welfare types and most people who take photos of children, whether for art’s sake or for personal reasons.

Recently singer Jessica Simpson posted a couple of images of her toddler-age daughter Maxwell posing in a swimsuit.  While most people find these images to be fine, there is a small minority of critics who have, as such types always do, generated a lot of controversy over nothing.  So, here are the images originally posted to Instagram (here and here): 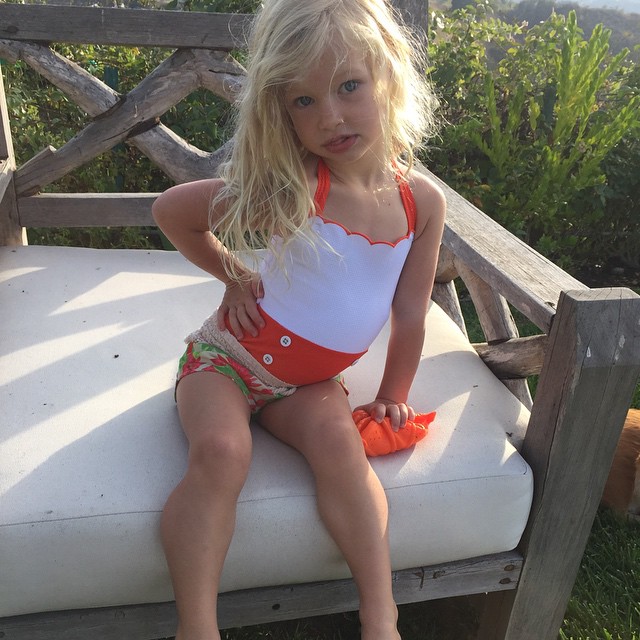 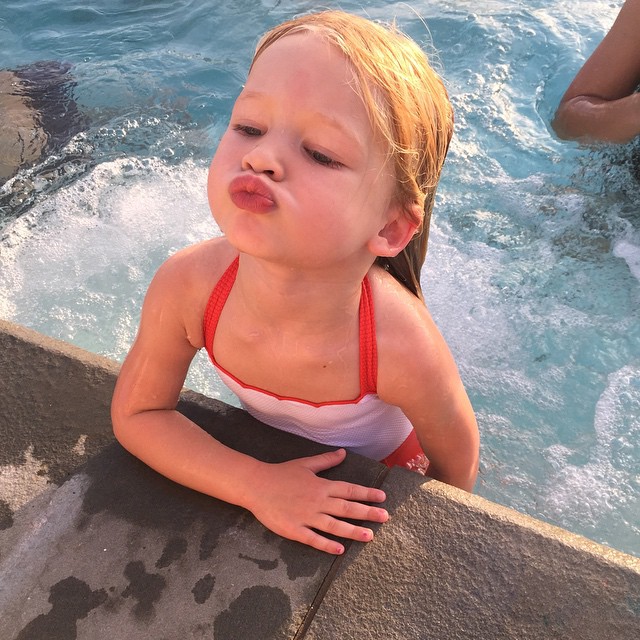 What is immediately apparent about these images is that they are no different from perhaps millions of innocuous family photos of little girls in swimsuits that have been taken by parents nearly since the advent of photography.  The key difference is that Maxi’s mom is a celebrity, and one known for being sexually provocative as part of her act.  Are some critics perhaps transferring their impressions of her mom onto little Maxi?  Or, are they simply seeing sexual intent where it does not exist?  Either way, what it means is that, because a few people cannot look at innocent pictures of toddlers in swimsuits without thinking sexual thoughts, we are all now forced to reassess what we otherwise probably wouldn’t have given a second glance to, and to actively consider the sexuality of this three-year-old.

There is the problem with the child sexualization debate in a nutshell, and it has repercussions for the debate over child pornography.  If the interpretation of whether something is child pornography is about perception rather than content, as some legal experts argue it does, then the very act of considering whether such an image is sexual makes sex offenders of us all.

Officer Friendly: Did you look at the image of the child puckering her lips and think any sort of sexual thoughts?

Officer Friendly: Well, then, you are under arrest.  You have the right to . . .

If this scenario strikes you as absurd, consider that there have been cases where people were arrested for owning or producing what would’ve otherwise been perfectly legal images simply because others perceived those images to be pornographic.  When it comes to borderline images like nude shots of children, intent is everything in law.  Which is why it is important that we challenge this mindset at every opportunity, in the name of legal precedent.

6 thoughts on “The Maxwell Simpson “Controversy””