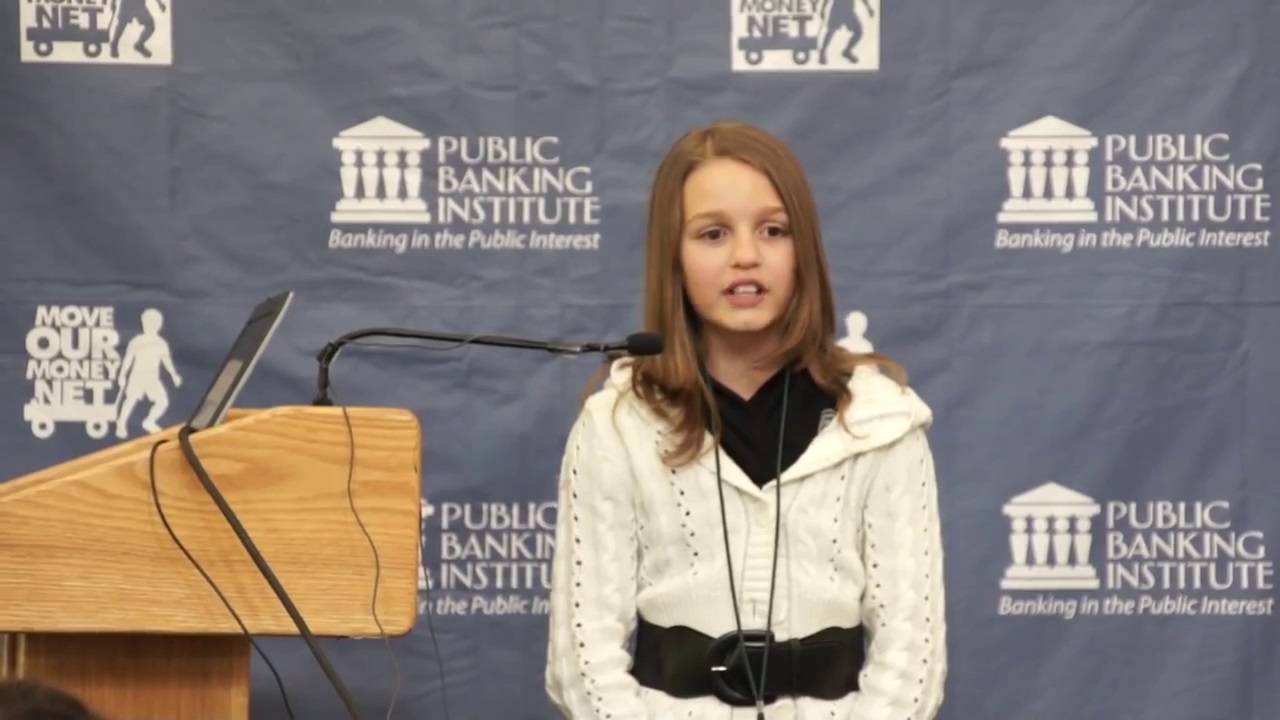 2 thoughts on “Telling it like it is: Victoria Grant”