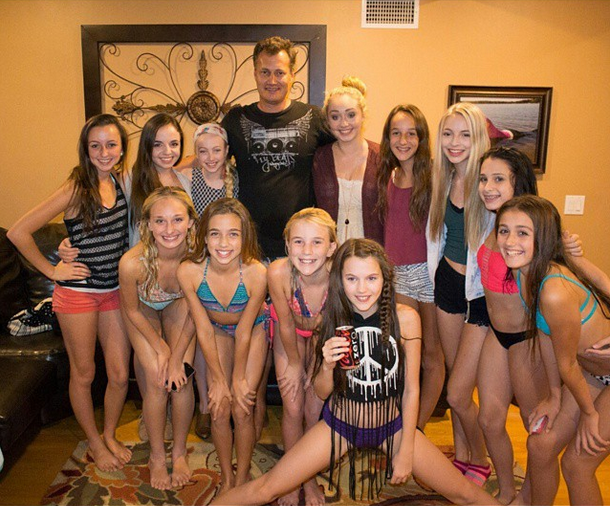 David prefers to use natural light and aims for an “uncontrived” style that stands out from typical studio sessions.  He capitalizes on the natural assets of his SoCal environs, often working with the urban backdrop of LA or on seaside beaches for his shoots.

Many of David’s subjects are superstars within the world of American girls’ dance—the foremost being Maddie Ziegler who has become well-known after appearing in three of rock-star Sia’s videos, Chandelier, Elastic Heart, and Big Girls Cry.  In fact Maddie has previously been featured on Pigtails in Paint. 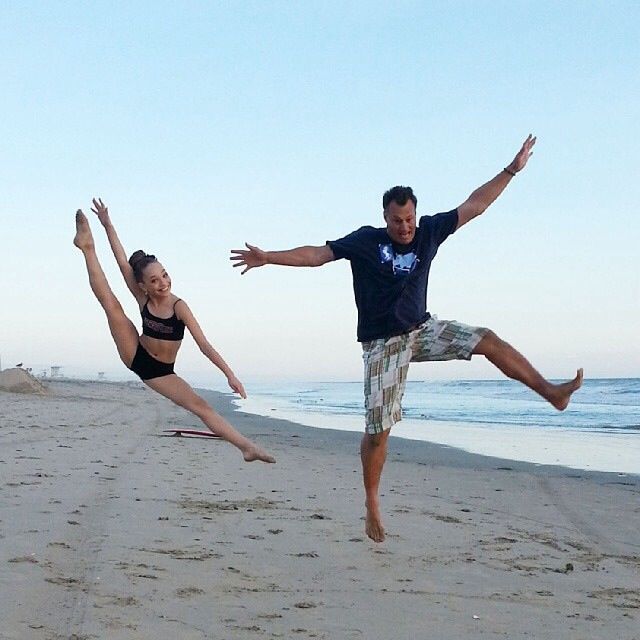 Maddie started dancing very young with the notoriously loudmouthed and domineering Abby Lee; Abby’s dance company would later be featured on the popular American television show Dance Moms which has now run five seasons.  The success of the show rocketed not only Maddie, but several of her co-stars to relative fame and contributed greatly to the mass appeal of girls’ dance around the world. 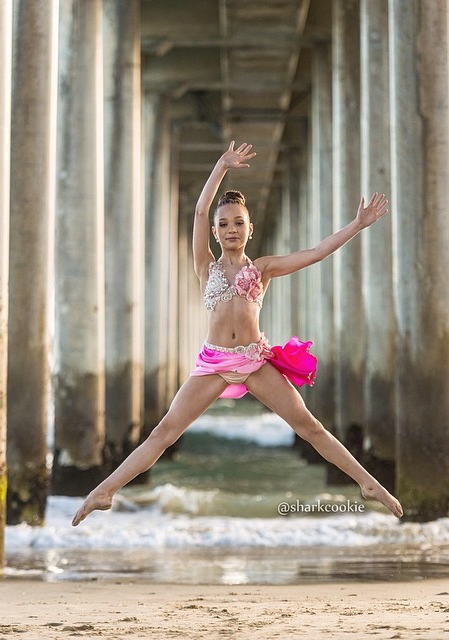 Chloe Lukasiak is another of the Dance Moms stars to grace David’s lens.  She too started dancing for Abby Lee at a very young age. 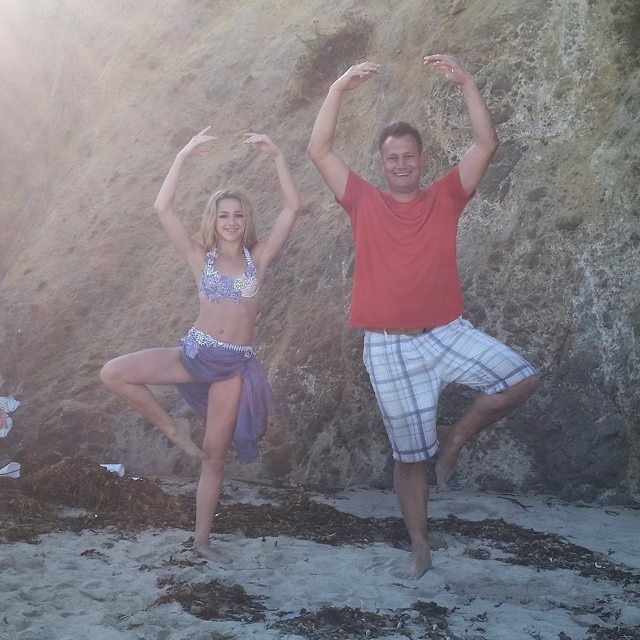 Like Maddie, Chloe has also made numerous other television appearances besides Dance Moms and has performed in several music videos. 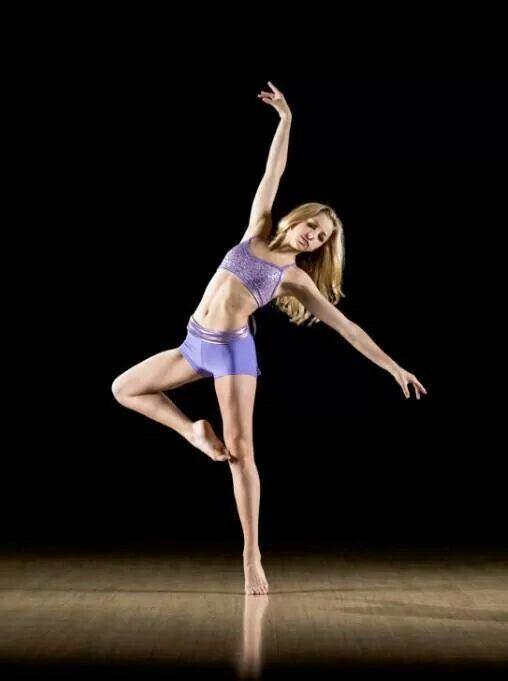 Sophia Lucia, while not a regular on Dance Moms, nevertheless made four appearances on the show.  She is arguably the most technically virtuosic of American girl dancers having won mention in the Guinness Book of World Records for performing fifty-five consecutive pirouettes. 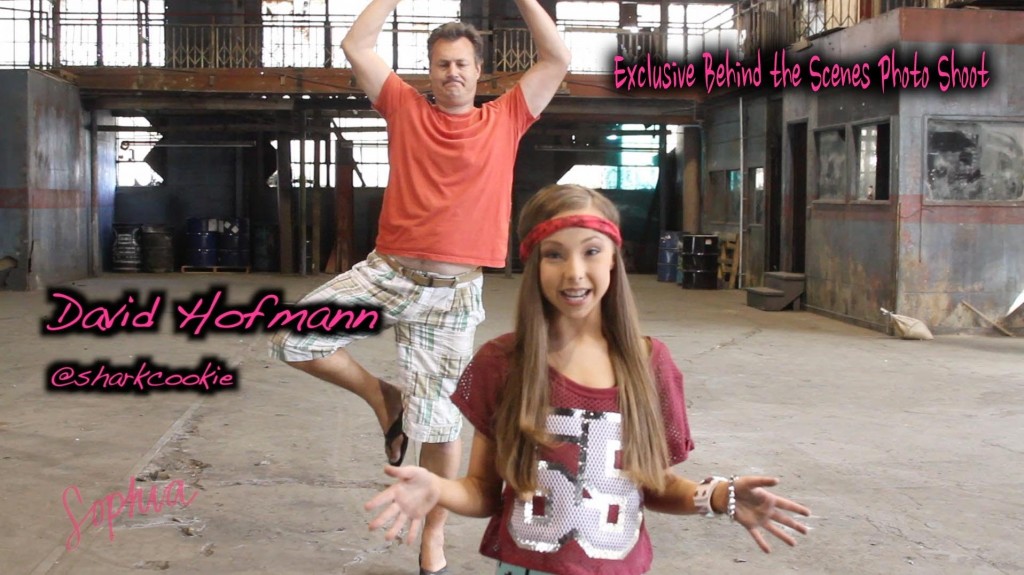 Like the other girls, Sophia has made numerous television appearances including Dancing with the Stars, Shake it Up, So You Think You Can Dance, the Ellen DeGeneres Show, and even a McDonald’s commercial.  She has her own line of dance gear marketed via “California Kisses”. 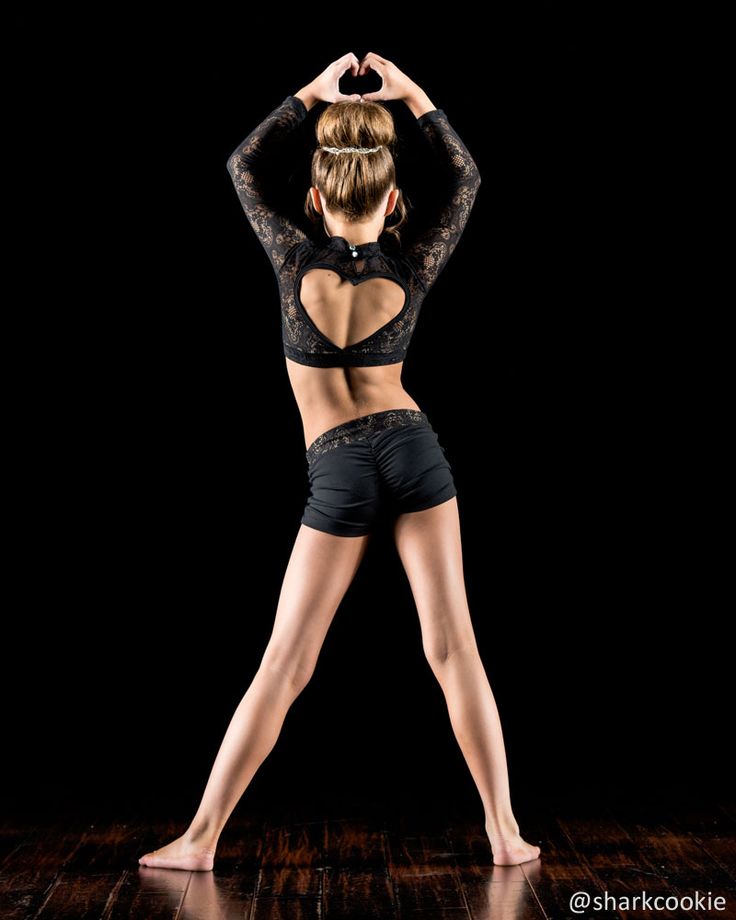 Unlike the above girls, Autumn Miller declined to participate in Dance Moms, her mother apparently rejecting the overture.  Still she has followed a similar career path, appearing on Shake it Up, Dancing with the Stars and so on; she was featured in Willow Smith’s music video Whip My Hair and various commercial and modeling gigs.  Autie too was also featured on Pigtails in Paint. 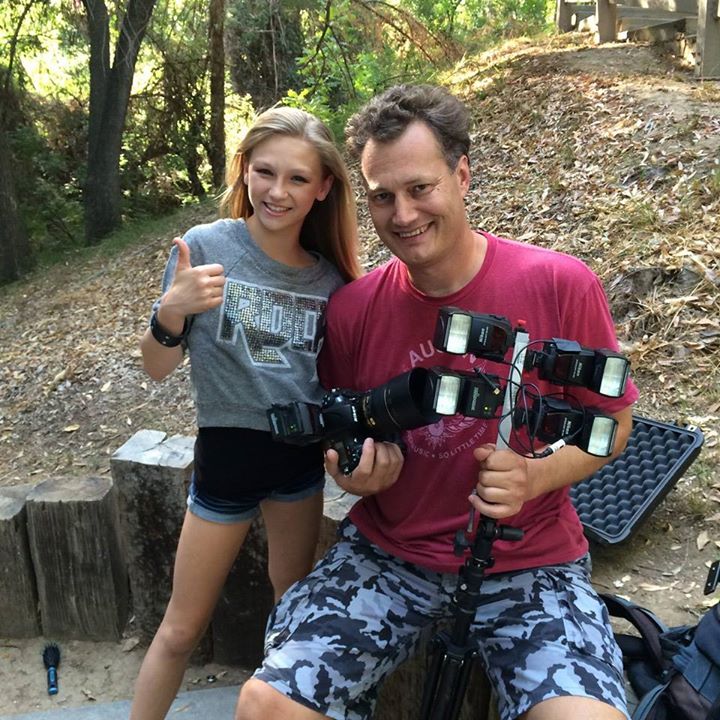 Although Autumn never had the television exposure some of David’s other stars did, she is perhaps the most popular and well-known in girls’ dance due to her repeated successes at Dance Nationals and her creative YouTube show, “Autie’s Freestyle Friday“. 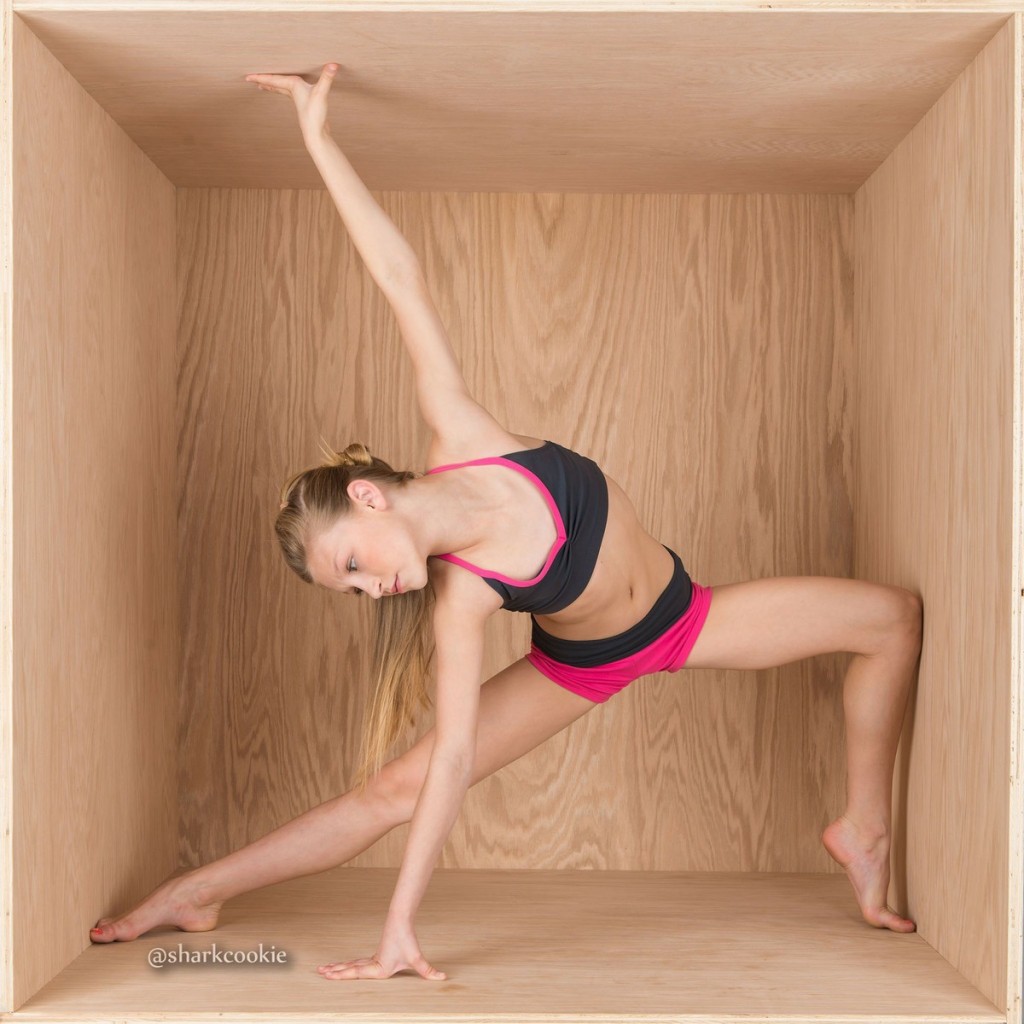 While David has photographed numerous girls who dance, a few others are popular and worthy of mention. 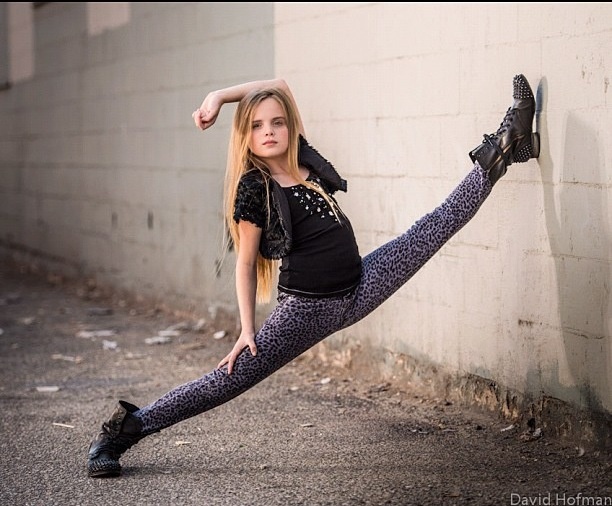 Mia Diaz appeared only once on Dance Moms but is very well-known and liked in the world of girls’ dance.  Like the other girls, she began dancing as a toddler and has won oodles of dance competitions. 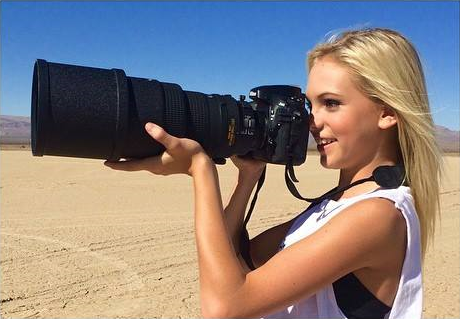 Jordyn Jones is another popular young dancer who moves in the Hollywood set.  Incidentally Jordyn has produced a series of high quality music videos showcasing her dance covering a number of current pop songs such as “Fancy“, “Lip Gloss“, and “Banji“.

David coincidentally has a young daughter himself, Avaree, who is a dancer and whom he often photographs. 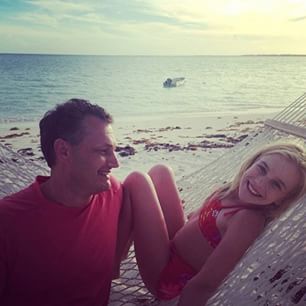 While Avaree may not be the super star dancer that some of David’s clients are, it seems she has at least one die-hard fan! 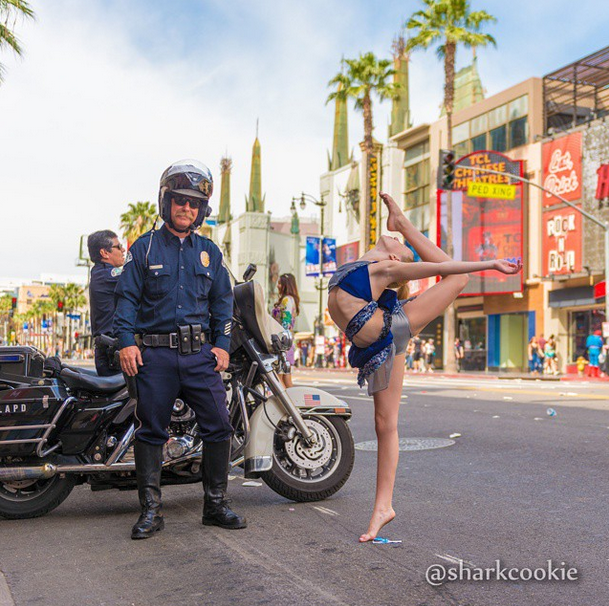 David’s professional site can be found here and his very active Instagram account is here.  There are several behind-the-scenes videos of David’s photo shoots, one of which can be viewed here.